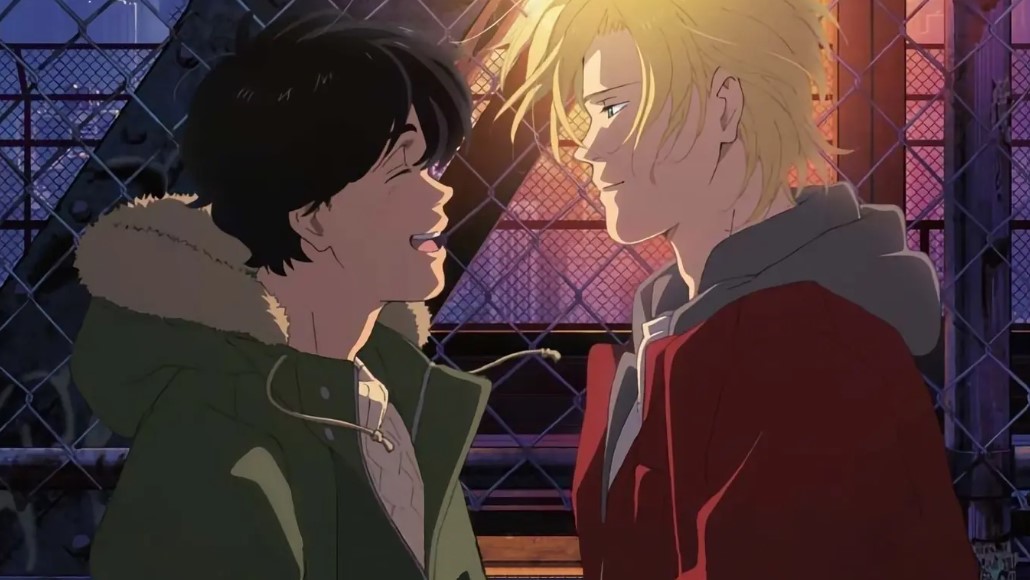 Boys Love, or Yaoi anime, has been picking up popularity ever since the LGBTQ+ revolution around the globe. People feel a sense of pride in them when they see their community being represented on such a large scale. Among several websites, Hulu also has a great collection of Yaoi anime. Therefore, in this article, we bring to you the Top 4 BL anime on Hulu. 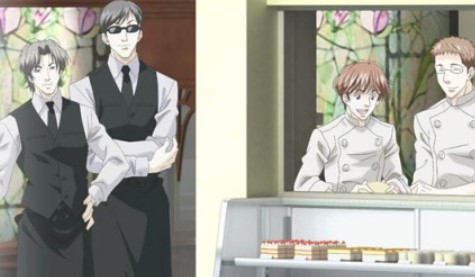 Fumi Yoshinaga’s Antique Bakery talks about the life of an incredibly handsome, world-class pastry chef Ono Yuusuke. Formerly a middle-weight boxing champion, he has come quite a long way.

However, he still cannot get over the day when he confessed his love to Tachibana. Today, as fate would have it, 14 years later, he finds himself under a man named Tachibana.

Is this the same man from his school? And if it’s so, can he now resist the charm of our young pastry chef? 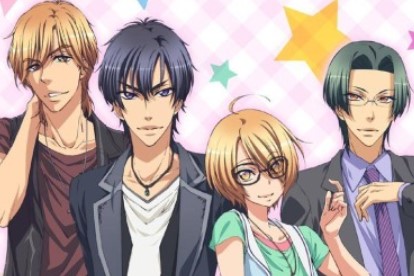 Next up on our list of BL anime on Hulu, we have another popular anime, Love Stage. Our protagonist here, Izumi, wants to shed off his family background and wants to become a manga artist. However, a commercial advertisement that Izumi had done in his childhood turns his life upside down.

The advertisement calls Izumi for another shoot, where he meets his co-actor Ryouma, who reveals his love for Izumi for the past 10 years. Despite Izumi’s plea that he is a boy despite his feminine appearance, Ryouma stays adamant in his decision. 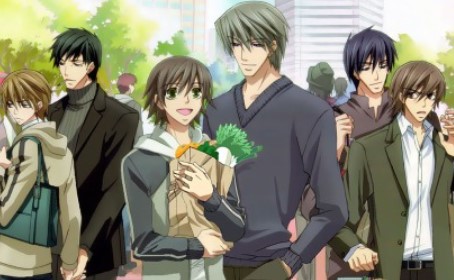 The opening scene introduces us to Misaki, who is struggling with his college entrance exams. His brother arranges a private tutor Akihiko Usami for him, to whom Misaki feels drawn with each passing moment.

The second storyline involves Akihiko’s friend, Hiroki, a university teacher, and his student Nowaki. As the two get closer, their relationship takes a step ahead of the normal student-teacher one.

The third story follows a wealthy teenager Shinobu who believes he is destined to be with his sister’s divorced coworker, You Miyagi. 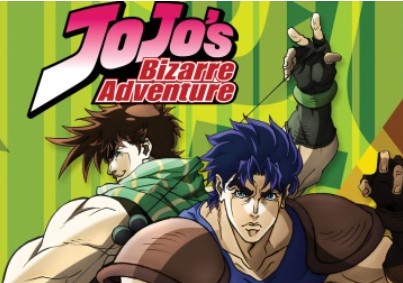 When the English nobleman George and his son Jonathan get caught up in a chariot accident, Dario Brando extends his helping hand unintentionally.

Now indebted for saving their lives, George adopts Dario’s son after his death as a repayment. But Dio, Dario’s son, has something else up his mind. As days pass, Jonathan starts suspecting Dio further that he must be pulling some strings behind their back to amass all of the Joestar property.

Though primarily not a Boys Love anime, certain scenes and characters can be placed under the Yaoi category, thereby giving Jojo’s adventures a place in our list.

Here we end today’s article on Top 4 BL anime on Hulu. Stay tuned for such interesting articles in the future.