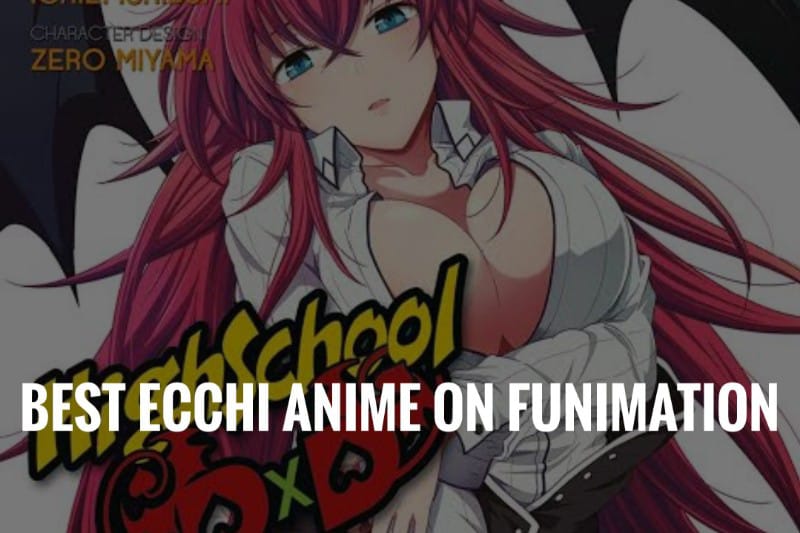 Romantic anime, especially those with ecchi elements, are becoming increasingly popular, particularly among the youths. To keep up in the anime market, the various services try their best to keep their watch library updated.

Funimation assumes a special place among the several sites with its plethora of anime that extends to almost all genres. With the vast list of available anime, it becomes a pretty tiresome task to look for anime that belongs to a particular genre.

Therefore, in today’s article, we bring the Top 9 Best Ecchi anime on Funimation.

9) Aesthetica of a Rogue Hero- 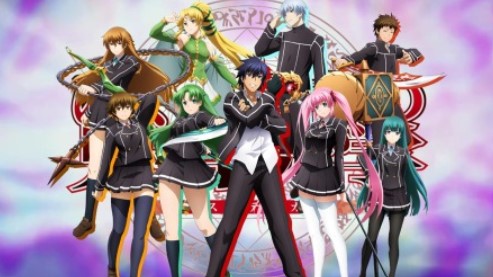 The main character in the anime is Akatsuki Ousawa, a returnee from a fantasy world. Known as the Rogue Hero, he is one among thousands to travel to the other world but one among a handful to return with his powers intact.

Now accompanied by Miu, the daughter of the Demon King he defeated, Akatsuki begins his new life in the human world, with his otherworldly powers, amidst multiple conspiracies. 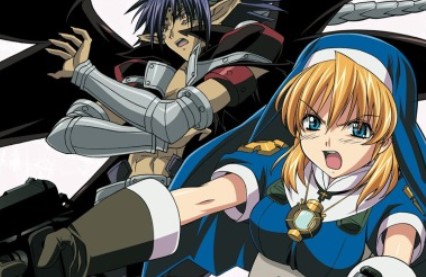 The Order of Magdalene was established in America to counter the surge in the appearance of monstrous demons throughout the land.

Rosette and her partner Chrono are two individuals from this organization tasked with the elimination of demons. They must now keep their dark pasts aside and join hands to find Chrono’s lost brother, Joshua. 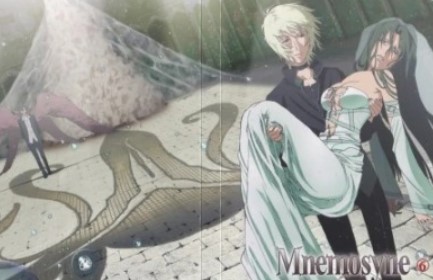 Immortality might be a great boon, but it comes at a price to be hunted lifelong by enemies. Such is the case with our protagonist Rin Asougi, a seemingly immortal private investigator.

However, as fate would have it, she runs into Kouki Maeno, who claims to have wrong memories. Agreeing to help him, the duo embarks on a journey, only to get closer to the person who can permanently eradicate her. 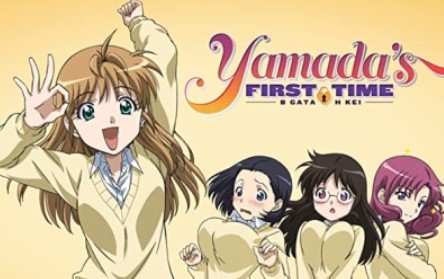 In her school, Yamada is considered to be one of the prettiest girls with a perfect figure. However, she has quite a strange fantasy, to be intimate with a hundred men before her graduation.

Keeping her fears and insecurities aside, she fixes her eyes on Takashi Kosuda, an average-looking guy with a clean heart. As the two get closer, Yamada realizes there are many more things to a relationship apart from physical intimacy. 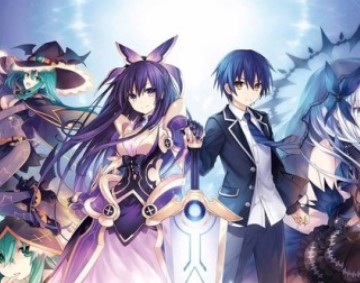 Spatial Quakes continue to ravage the world, causing the deaths of millions of people. When our protagonist Shidou Itsuka gets caught up in one of these quakes while trying to save his sister, he encounters a mysterious girl.

Revealed to be “Spirits,” the primary cause of the quakes, the government seeks to eliminate them. However, Shidou and his sister follow a different path to solve the problem. He must now strive to make the spirits fall for his charm, to reduce their threat to humanity. 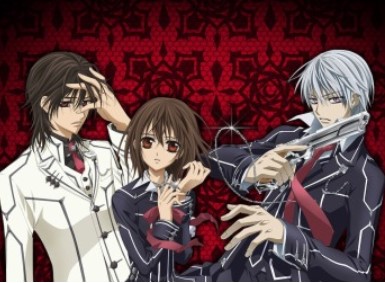 The Cross Academy is quite a standout, as it hosts a day batch and a night batch. The Night Batch houses the gorgeous students, who are but vampires.

The protagonists in this anime, Yuuki Cross and Zero Kiryuu, being members of the disciplinary committee, come in constant touch with the night class. They both have a dark past, which is capable of shattering the delicate line of peace in the academy. 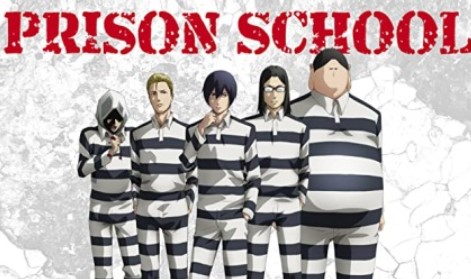 In a school of nearly a thousand female students, five boys get admitted, each with a perverted mindset. In an attempt to peep into the girl’s bathroom, their plan gets decimated by the Student Council, who throws them into the school’s prison for a month.

Thus begin another chapter of life in the prison, amidst a thousand females and eroticizing teachers. 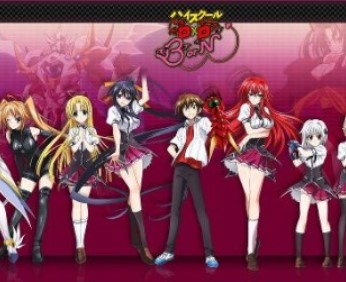 In the second position on our list of Top 9 Ecchi anime on Funimation, we have High School DxD, one of the most popular ecchi anime. Issei Hyodo is a regular high school student who does nothing productive but dreams of spending time with girls.

However, his life turns upside down when his date turns out to be a fallen angel and slays him. Revived by Rias Gremory, a high-class devil, who shares the same school as Issei, his new journey begins in a world of devils, angels, and fallen angels. 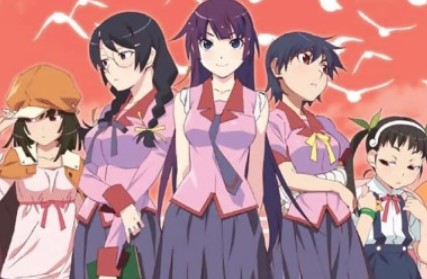 A vampire attack survivor, Koyomi Araragi, now tries to live the life of a normal high school student. Though the dominant side effects no longer prevail, he possesses certain supernatural abilities like healing and enhanced vision.

An anime with gods and demons, and enough doses of ecchi elements, Bakemonogatari is surely one on this list you cannot afford to miss.

Here we end our article on the Top 9 Best Ecchi anime on Funimation. Since Funimation is primarily based in the USA, we advise you to use a VPN and set the location accordingly to have a seamless watch experience.

We will be bringing such articles in the future, so stay tuned. Until then, you can go through our other posts.

Where to watch Interspecies Reviewers in 2022?