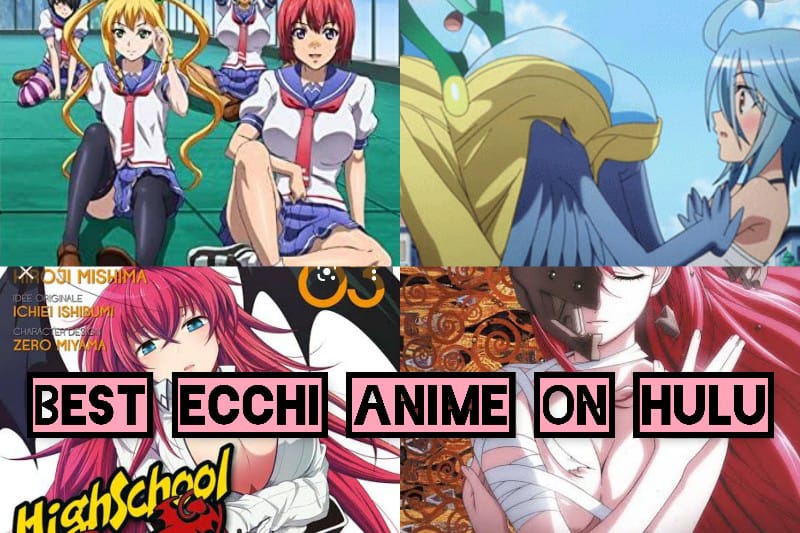 Ecchi anime can be a great source of entertainment for most people. It is something different from the traditional anime plot that revolves around the more profound messages in life and gives the audience a lesson. It is not what we have come to expect when talking about anime.

Nevertheless, it can come entirely as a shock for people who do not understand this kind of anime. However, a larger section of the audience craves this kind of anime as a stressbuster. Therefore, in this post, we will discuss the top 10 best Ecchi anime on Hulu in 2022 based on IMDb ratings. 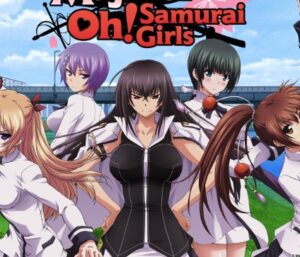 Samurai groups have always been something mysterious for a long time, and this one is no exception. The students of Kawakami Academy very well go into weird adventures.

A tale of friendship, loyalty, and love, this one teaches a lot of lessons while retaining the light-hearted feel it is known for. 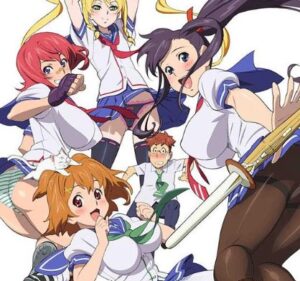 Takeru Ohyama is a typically perverted kid who wishes for nothing but his personal story. So it is only natural that he joins a school that requires no entrance exam and coincidentally happens to be co-ed.

Takeru thinks he has struck heaven, until one day, his world comes crashing down when he realizes that most of his classmates use magical totems called Maken to unleash magical power and duel. Will he be able to adjust to his new environment?

8) I Couldn’t Become a Hero, So I Reluctantly Got a Job!- 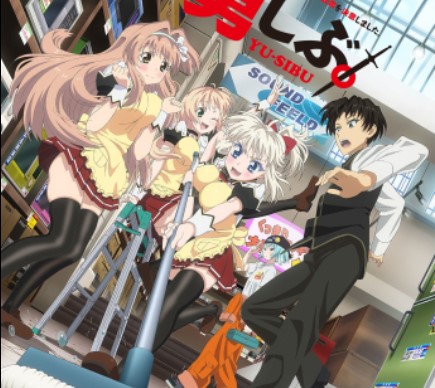 Everyone wants to become a hero when they are young. Raul Chaser was a similar kid who enrolled in the Hero program and wished to defeat the demon king. However, as luck would have it, the Demon King is defeated before his chance, as the hero program is suspended indefinitely.

Now working in an electronic store, Chaser is taken with raining a girl, and surprisingly, she turns out to be the demon king’s daughter. Well, life is undoubtedly taking a turn for Raul. Follow him as he delves into this world of fantasies.

Dragonar Academy is one of the best ecchi anime to watch on Hulu in 2022. Ash Blake is labeled as the ‘problem child’ because he neither has a dragon nor can ride it. This is scarcely a problem for most other students in the Dragonar Academy. They can manifest and ride their dragons well while Blake is left high and dry.

But the dragon turns out to be a human girl. And more surprisingly, this dragon has quit the shoddy attitude and promptly declares herself to be Blake’s master. Follow Blake in his journey of exploration in Dragoner academy. 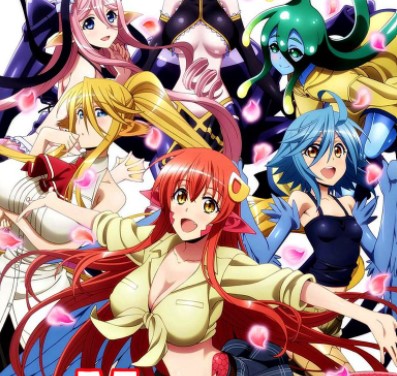 Monster Museme is also one of the best ecchi anime to watch on Hulu in 2022. Kimihito Kurusu is a normal school-going student whose parents live abroad, so naturally, he has to take care of himself. He lives in a world where fantasy beings live alongside humans. After Kurusu is licensed, he is touted by beings all around.

Unfortunately, any form of inappropriate conduct is forbidden within the Interspecies Exchange Act. The only loophole is a frameless marriage commission. Kurusu touted that his life is enjoyable and you wouldn’t want to miss it. Try this one out, and you’ll come out smiling. 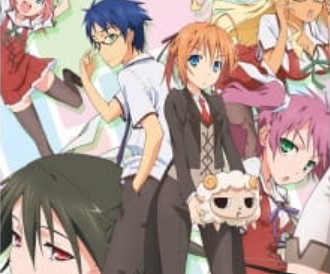 Sakamachi Kinjiro is afraid of women due to his mother and sister’s excessive interest in wrestling. He has developed great physical resistance, but that’s about it.

In the presence of women, he begins to sweat uncontrollably and, on rare occasions, even faints. Trace his journey as he tries to overcome his fears

4) Aesthetica of a Rogue Hero- 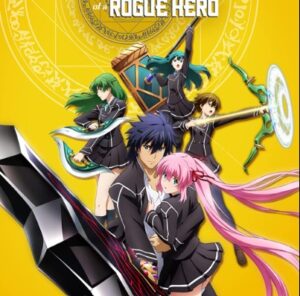 Akatsuki Ousawa can travel interdimensional and defeat deadly beasts and ministers. People with superpowers are often sent to fantasyland to defeat the monstrous beings there. Ousawa has gained the title of ‘Rogue Hero’ due to his many exploits.

In one such travel, he returns with the demon king’s daughter he defeated and is forced to hide her identity. He joins the mythical school Babel, and these pseudo-siblings must now trace through unknown territory to find out the real motives behind the sinister educational institution. 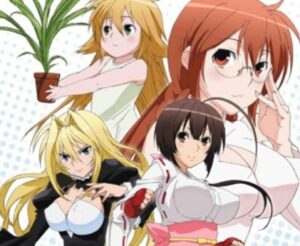 Minato Sahashi is a genius; the only problem is that he doesn’t recognize it. Nevertheless, when he fails his University entrance Exam for the second time in a row, there is nothing much he can do, and the outcome entirely dejects him.

He meets Misubi, who recognizes the latent talent hidden within this boy because of which she creates a bond between them, and consequently, Minato is pulled into the world of Sekirei, where it is a war for life. However, the stakes are higher than Minato will probably ever realize. 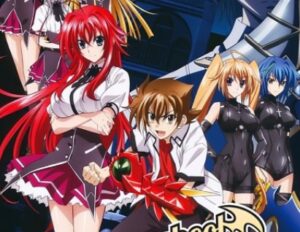 High School DxD is also one of the best ecchi anime on Hulu. Hyodo is annihilated and brought back to life. In a world where devils and angels are a reality, all of the worlds is a massive game of chess that the royalty plays.

This anime is entertaining, and if you are searching for something a bit light-hearted, this comes highly recommended. 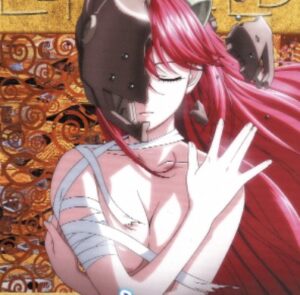 Elfen Lied is the best ecchi anime to watch on Hulu in 2022.  This series is quite different from the others since it is simply not the commercial-based plotline devoid like the other series. This one is a true psychological thriller with real consequences to all actions, and the world is not as rosy as it appeared.

Lucy is a girl who hardly ever speaks and is taken in by two university students. Little do they realize that their lives will turn upside down due to this one act of kindness. Lucy is no ordinary human but suffering from Split Personality Disorder and is a wanted Fugitive. This series will keep you glued to your seats to the very end.

So here we conclude the complete list of top 10 ecchi anime available on Hulu. For similar posts, keep following us.