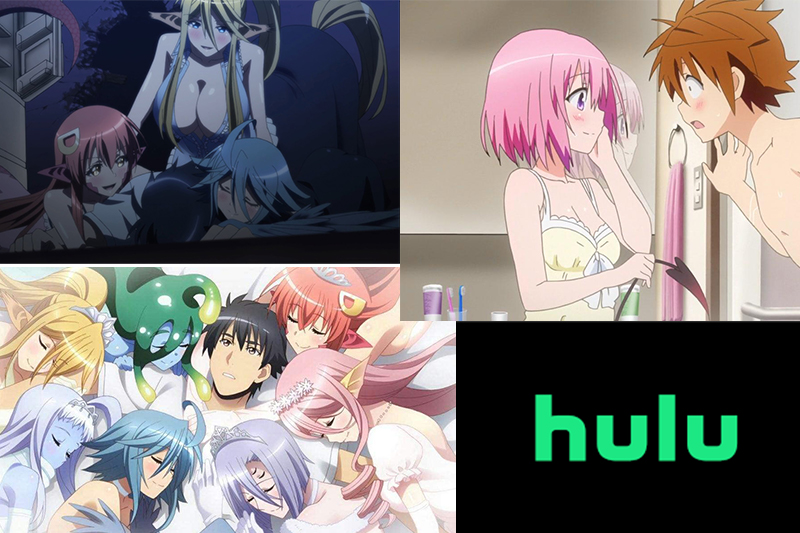 Fan service is supposed to be a part of the storyline, but sometimes the anime ends up giving the best amount and quality of fan service an otaku can ask for. To help you get the best fanservice, we are listing the Top 15 Fan Service Anime on Hulu.

There are times when you want to watch light anime with fan service and enjoy the guilty pleasures (It won’t make you a pervert). This list has included the funny and ecchi animes that render extreme fan service levels. 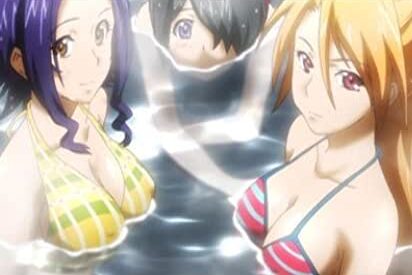 If you are incredibly passionate about ecchi and love tons of fan service, this Fan Service Anime on Hulu is for you. Although it says action and ecchi genre, the ecchi part overpowers the action.

Like any other Harem anime, this one has a perverted guy surrounded by hot girls, which include a super hot girl, a tsundere, and his childhood friend. Surprise surprise! All the hot girls like this pervy guy. 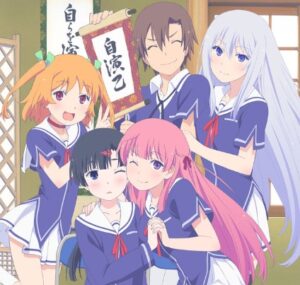 The English translation of this anime is “My Girlfriend and Childhood Friend Fight Too Much” it is not hard to predict where this is going.

This anime can be best described as a light harem. There are beach fan service moments. The story revolves around a guy being stuck with troublesome girls. 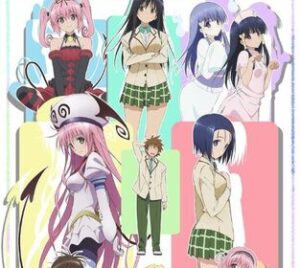 The fan service in To Love-Ru is mostly filled with accidental grabbing scenes. The anime focuses more on Ecchi scenes than the storyline, which ultimately makes way for a bunch of fan services.

Give this anime a watch if you love ecchi and are looking for Fan Service Anime on Hulu. I will not recommend watching it just for the story. 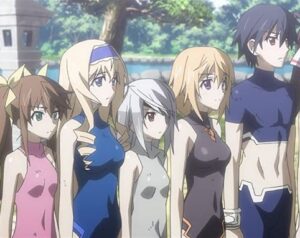 Infinite Stratos has the usual harem plot. A guy was admitted to an all-girls school where only girls pilot, but this guy can do it too.

Eventually, these hot girls start falling for him. This anime is a good blend of action and ecchi that delivers a good amount of fan service. 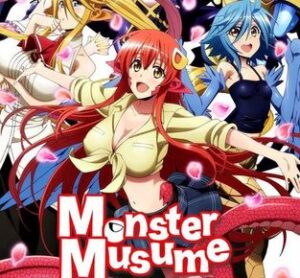 Monster Musume is a different level of Fan Service Anime on Hulu. A soft boy surrounded by hot curvy alien girls. The fan service is quite creative.

It is more focused on the lewdness. The fan service in this anime makes a lot more sense because of its timing. Each ecchi and sensual scene is placed at the perfect time. 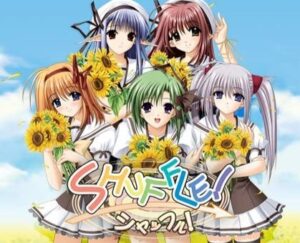 What would you do if the daughters of the king of gods and king of demons wants to be with you? Turn it into a harem.

Once again, the male lead has to make a choice and choose between beautiful women. The fanservice mainly includes random peak shots and lots of them. 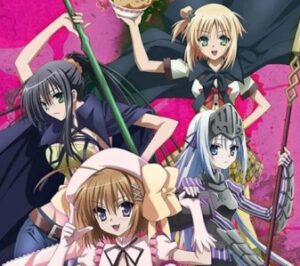 This Fan Service Anime on Hulu delivers a great comedy action fan service. You get a variety of fan service, from sneaky peak shots to bouncy shots.

For the fellow fujoshi, this anime has plenty of alluded yaoi scenes. This anime provides fan service for otakus of all genders. The fan service is a real treat. 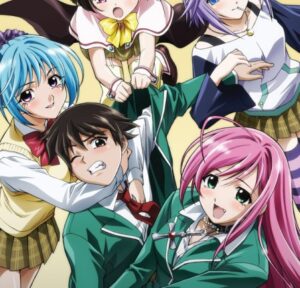 Rosario+Vampire makes an appearance again. What can I say it is a package anime, after all. Along with the great plot, there is an ample amount of fan service.

The fan service is all over the anime. You get a bunch of bounces and kissing moments. If you start thinking, does the guy have to kiss all the hot girls? the answer is YES. 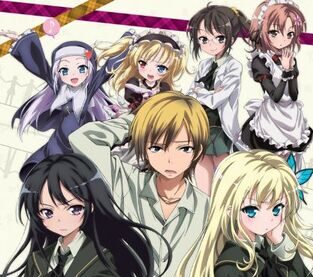 This Fan Service Anime on Hulu is a good watch if you are looking for some bouncy fan service then this one. I would recommend looking forward to Sena if you want to enjoy the pleasures of fan service. 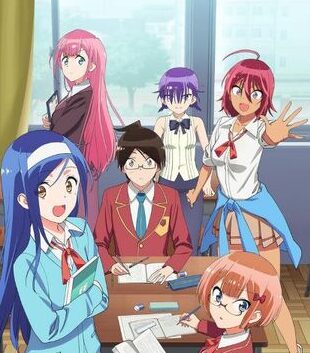 This one is for people who complain about “too much fan service” This is a Romantic Comedy with a dash of ecchi and fan service. The plot is based on a guy teaching a bunch of beautiful girls. These girls are the harem 101 trios.

4) Highschool of the Dead 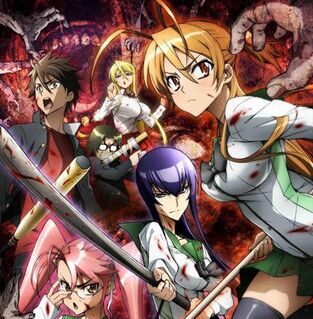 This Fan Service Anime on Hulu is here to satisfy your weird kink or fetish (if you are into it). The unclothed zombie girls are everywhere, giving rise to peek situations.

Humans are also covers, and there are random yet tons of jiggly shots. The focus of anime is more on the wiggle than the storyline. 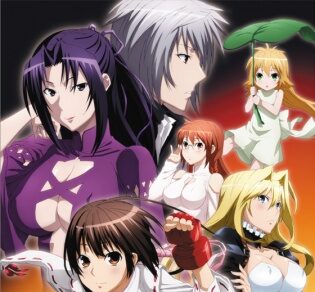 This anime runs on the basis of Fan service. The story revolves around 108 artificial forms, which are hot girls known as Sekirei. 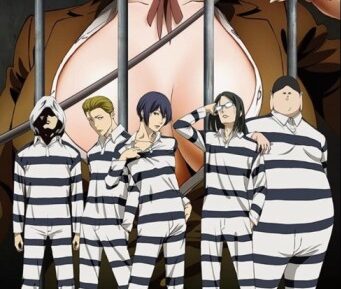 If you are a fan of lewd fan service, then his Fan Service Anime on Hulu is for you. The plot revolves around five pervy friends caught peeking into the girls’ bathroom and now have to live in school prison. This prison is guarded by a busty warden. The uncensored shots enhance the fan service.

This anime did not hold back when it came to fan service. This anime even cover some of the weird fetishes. If you want to enjoy funny ecchi scenes and receive the weirdest level of fan service, Give this a watch. 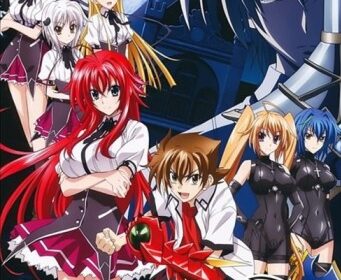 No list is complete without mentioning High School DxD. This anime has covered everything, Including an impressive and excessive amount of Fan service. This anime is worth watching if you are looking for just fan service.

We hope this list will help you satisfy your thirst for fan service. If you are looking for less story and more fan service, I will recommend watching High School DxD.

To enjoy a light rom-com with a decent amount of fan service, watch We Never Learn. Watch Prison School and High School Of The Dead if you are curious and want to watch something new filled with weird kinks. Enjoy watching These Fan Service Anime on Hulu.