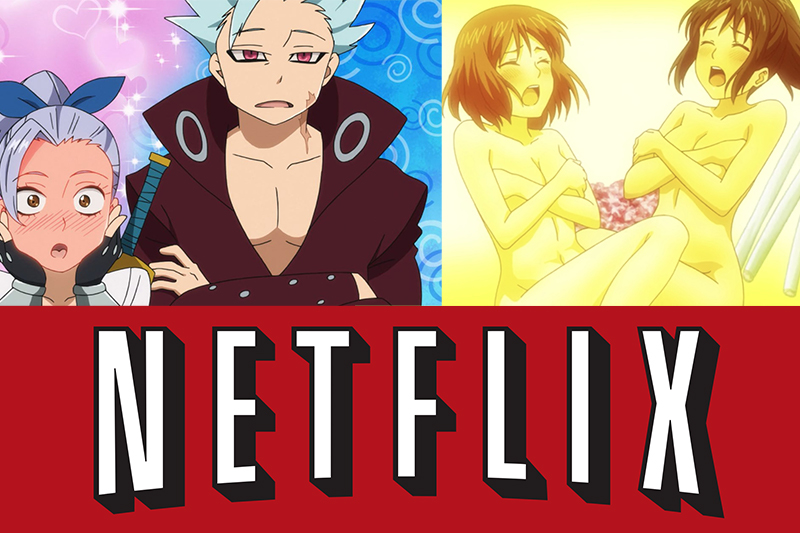 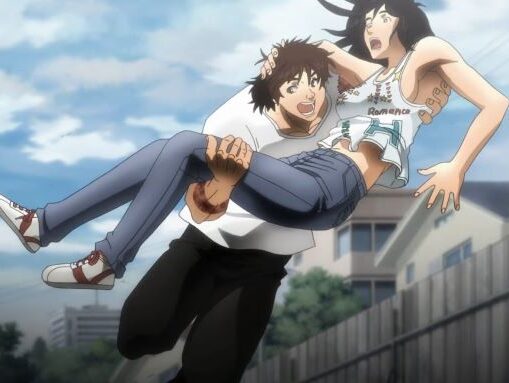 Baki is about strength and extreme focus. Baki is a guy who wants to go one step ahead of the strongest fighter in the world, his father. The show is very graphic in all terms.

Episode 20 is something you should look forward to. It is filled with steamy scenes and hilarious voiceovers. 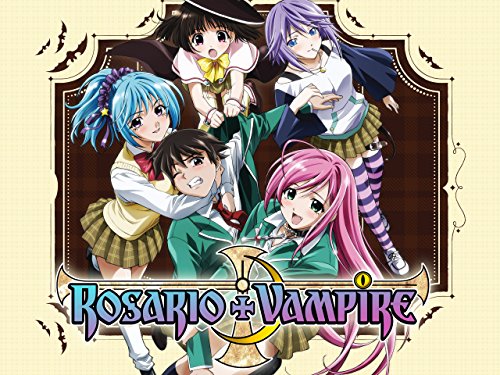 If you love the blend of supernatural and ecchi, then this anime is the one. It is a story about a high school boy who is accidentally accepted into a monster-filled school.

This Fan service anime on Netflix is said to have “Too much fanservice.” The anime is more focused on fanservice than the storyline. If you want to enjoy a good story and tons of fanservice, I recommend reading the Manga.

The episodes are usually a bit of plot, and then the rest is filled with peek shots and bouncing hot characters. 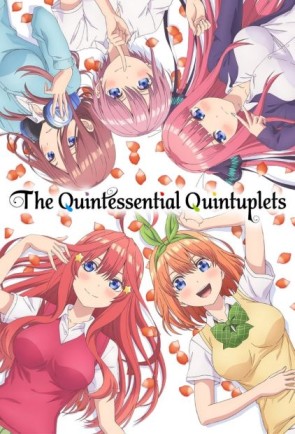 This fan service anime on Netflix is more like “Choose your Waifu.” Despite being harem anime, the fanservice is mild yet wholesome. The show is filled with five hot and cute girls who are quintuplets. They all have different personalities and have one thing in common, and they are airheads.

The plot revolves around a guy named Fuutarou Uesugi who, in hopes of earning money, tutors these five beautiful girls who are failing in academics. During this process, surprise, surprise! They start falling for him. 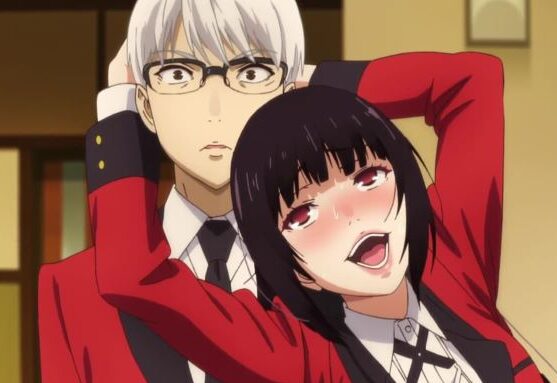 Kakegurui is about high school students obsessed with gambling after school. The anime is filled with maniac characters who will put anything on the line. To be top at school, you have to be top at gambling.

If you enjoy moans and hot competitive girls going wild over gambling, then this is the fanservice anime for you. 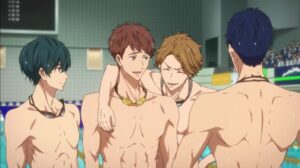 This Fan service anime on Netflix is for fellow fujoshi. You will see Pretty boys, hot boys, and tons of abs. The anime revolves around competitive swimming. This means you will receive fanservice from shirtless guys.

The anime art is beautiful. The characters taking any opportunity they get to take their tops and bottoms off will give you eyegasm. The plot revolves around Friendship and dreams. 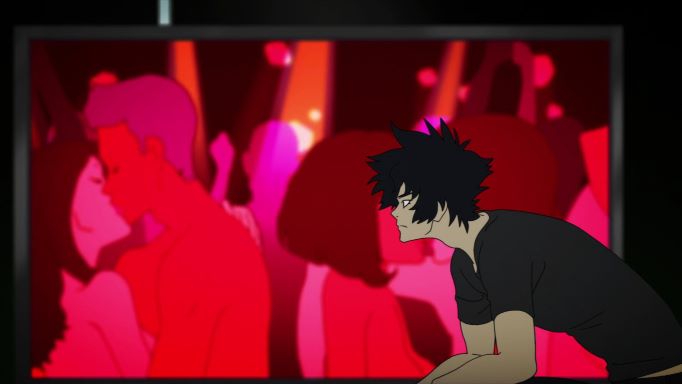 Devilman: Crybaby can be considered a Fan service anime on Netflix is debatable. The story is about a timid and weak guy named Akira Fudou who gets possessed by the devil, who has superior power. Despite having devil powers, he is still a crybaby. 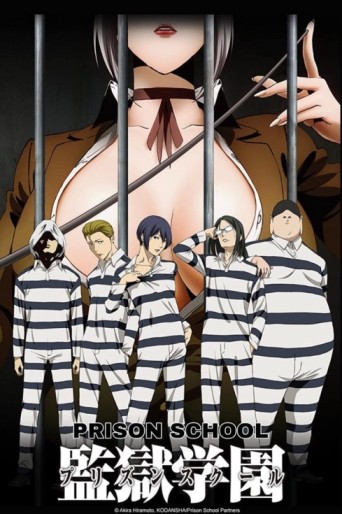 This Fan service anime on Netflix has a high ecchi meter. The beautiful and hot women checked. Peek shots checked. Weird kinks that will make you question why you are watching this. CHECKED. The story is about five pervy boys admitted to a girls’ school.

These pervy boys decide to peek into the girl’s bath on the first day and get caught. As a punishment, they have to go to School Prison guarded by a busty warden. 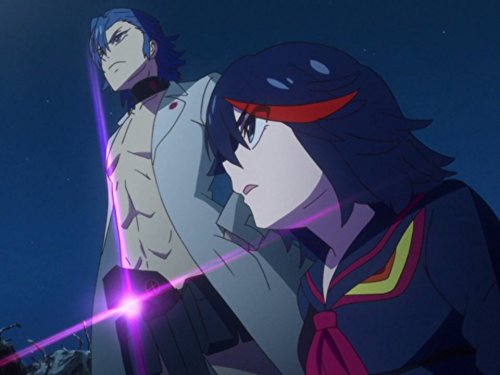 Kill la Kill is the anime you watch because you want to enjoy fan service and a good plot. Ryouku Matoi is looking for her father’s killer. Female-Dominated anime is rare and unique.

The tight and revealing battle suits make this show a Fan service anime on Netflix. Women are battling and wearing suits that will pop out any minute. No ecchi anime is complete without some bouncy shots. Did I mention there are glowing nips? 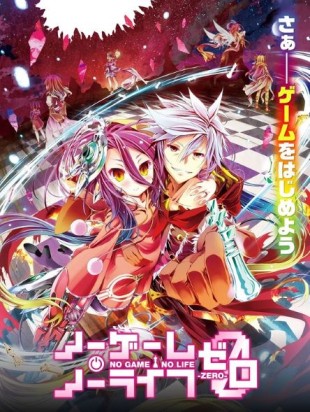 Two siblings enter a world where matters end by gaming. This is not as easy as it seems. Sora and Shiro are pro gamers and have no problem surviving. This show is a Fan service anime on Netflix and is neutral on the ecchi meter.

The fanservice includes mostly Stephanie Dola. There is mild nudity and a bunch of clumsy bathing scenes, which turns the show ecchi. 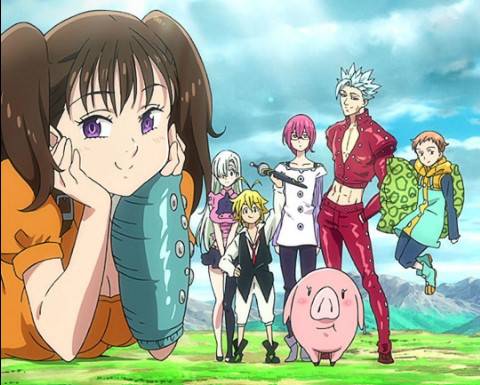 The plot is about an adventure. A girl named Elizabeth and the leader of the seven deadly sins set off on a journey to find other sins. It is a fantasy land filled with forests, a land of the dead, dungeons, etc.

For fanservice look forward to Elizabeth. Being an ecchi anime, it has the usual peek and bouncing scenes. There is mild nudity and pervy circumstances leading to fanservice. 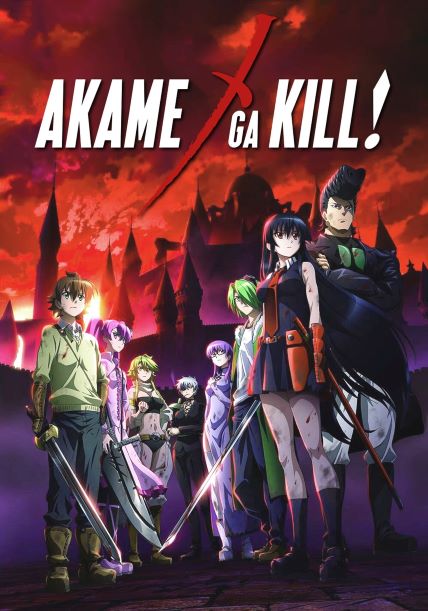 The story is about rebellion. An assassination group called Night Raid goes against The Empire. To stop poverty caused by the empire, Tatsumi fights and goes up against them. 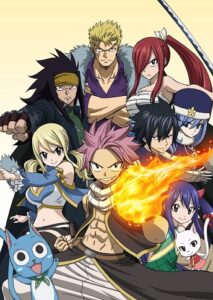 In between the plot of “power of friendship,” there is a good amount of fan service. The basic fan service is from the tight and revealing clothes the characters wear, and we have Gray wearing no shirt.

You will have to watch it to decide if it is “too much fanservice” or “just enough.” A character named Zirconius has the power to strip people. 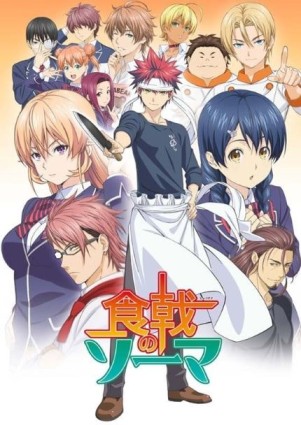 The best way to describe this Fan Service Anime on Netflix is “Foodgasm.” If you are looking for a good plot and good fanservice, then this is the one.  It is about food battles and moans.

The show is filled with beautiful women and sexy guys. It has lots of ecchi moments, characters moaning, and their clothes coming off whenever they take a delicious bite. 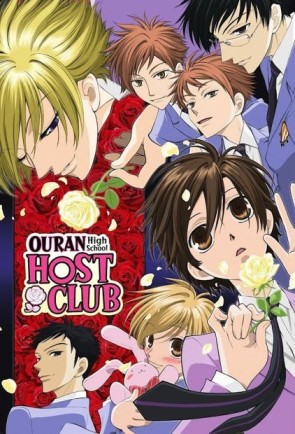 In the form of Fan service, this show has a bunch of Man service. The anime is filled with beautiful and sexy guys trying to hide the identity of a girl. It is a reverse harem with a great romantic plot.

If you are looking for something wholesome, funny, and unique plot, then watch it. The humor makes the boys even more attractive. 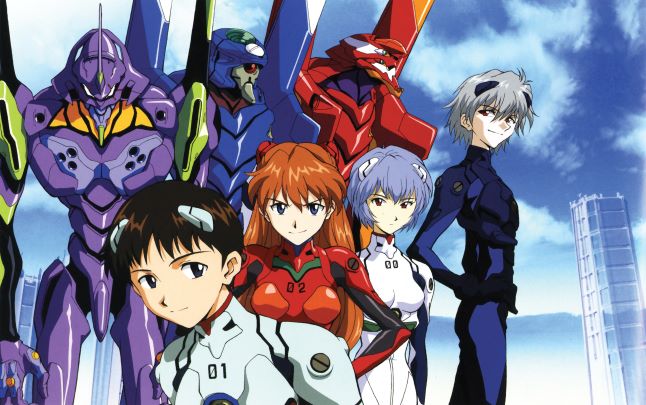 Evangelion is the anime ahead of its time. It is a classic with a good amount of fan service. Asuka is the top tire girl making this anime hold up well. There is a mild amount of nudity which is perfectly timed.

The mecha gives beautiful women and their working suits. The camera angles make up most of the fanservice.

Note: The anime available in particular countries are primarily dependent on Netflix’s Policies. So it can be altered in the future.

We have reached the end of our Fan Service on Netflix list. Hope you find the one you are looking for. If you want to enjoy a great story with good fan service, I will recommend watching Neon Genesis Evangelion. Looking for wholesome and pretty fanservice, watch Ouran High School Host Club. If you want nothing but fan service, watch Prison School.