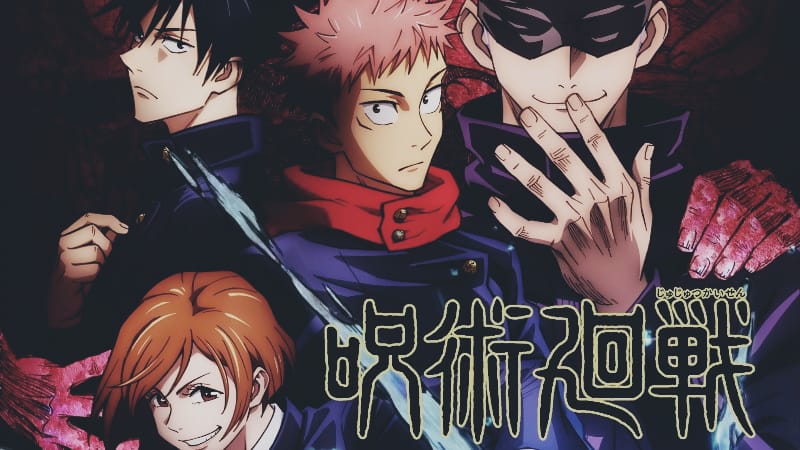 The latest chapter of Jujutsu Kaisen was a heartbreaking one. Many fans had an emotional breakdown after witnessing Mai’s death. She sacrificed herself for Maki and bestowed her revenge on the Zenin Clan. The chapter has also revealed the truth behind Maki’s strength and her lack of Cursed energy.

Both Maki and Mai were twins and had an internal connection. They both offer the same cursed energy and cursed techniques to treat identical twins as one individual. It means, if Maki work insanely hard to get strong, there is no point. Mai has to get stronger as well to grow. And if one of them dies, this dependency will break, and Maki will exponentially heighten.

That’s why Mai sacrificed herself and transformed into a Special Grade sword. Maki has gained too much strength that Ogi saw an image of Toji Fushiguro in her. And as a result, she slashed his head in one blow. Mai’s last words were to destroy everything means to eliminate the Zenin Clan. Now in the future, we will witness an incredible fight between Maki and the leader of the Zenin Clan.