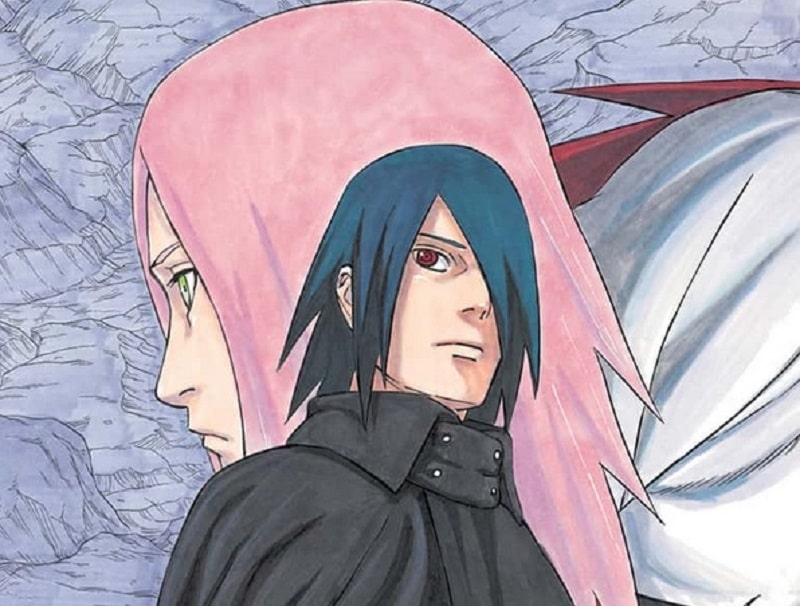 Naruto was one of the most popular manga and one of the biggest franchises in the entertainment world. It was started back in 1999 and got its anime adaptation in 2002. Its success was so enormous that it was expanded into forms of merchandise, light novels, games, anime, and many more. Even in India, it was very popular among the youth. Today in this article, we are going to discuss “Naruto: Sasuke’s Story-The Uchiha and the Heavenly Stardust Manga Explained (Chapters 1&2)”.

As we all know, Naruto has expanded in many forms of entertainment media, especially side stories. So, we are going to talk about a particular side story that recently got a manga adaptation, i.e., Sasuke’s story.

Sasuke Uchiha is one of the most popular characters in the series, especially his journey, which comprises revenge and redemption, which was hugely enjoyed by fans.

In the Naruto series, he was the main antagonist of the series. He clashed with Naruto and lost to him at the end of the manga, and he began his redemption journey.

The plot of the story is nothing but the journey of Sasuke to Redaku Village to find a cure for his best friend, Naruto Uzumaki. He went to investigate related diseases that also occurred in the Sage of Six paths previously. Later as the plot gets thickened, Sasuke finds himself in prison, where he is joined by his wife, Sakura Uchiha.

Why Sasuke and Kakashi visited the Land of Redaku? 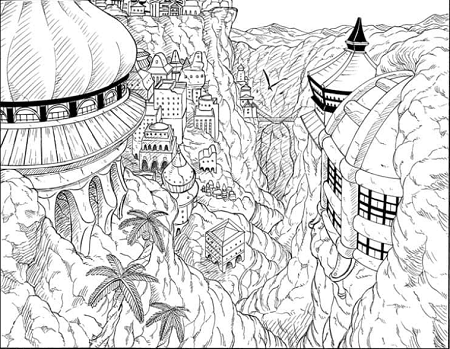 The chapter starts with Naruto pleading with Sasuke not to go to the Land of Redaku. But Sasuke doesn’t pay any heed to him and leaves Leaf Village.

The scene shifts to the Land of Redaku where Sasuke has already begun his investigation. He starts to gather information regarding the sage of six paths from the villager.

Out of all the people, a girl from that village gets interested in him and follows, but soon Sasuke notices her and asks her why she is following him.

Seeing Sasuke’s aura, she gets frightened and immediately tells him that her mother may know something about Sage of Six Paths. As they begin to go towards that girl’s mother, her mother comes running towards them and tells her that a few robbers have stolen things from their shop.

Both mother and daughter run to catch them. Sasuke interferes and tells him that he will do the job. He uses his technique and easily captures the thieves with ease.

Soon, the girl’s mother noticing Sasuke’s actions, quickly recognizes that he is shinobi. She tells him that he might use his ninja technique to capture them. As a token of appreciation, she takes him to her place and tells her that her name is Kail and the name of her daughter is Layla.

Kail misunderstands that and asks Sasuke if he is wailing to marry her daughter, which brings a fun atmosphere to the manga. Soon Sasuke brushes off and tells her that he is already married and has a daughter too. Layla gets embarrassed and tells him that he came to ask her about sage. 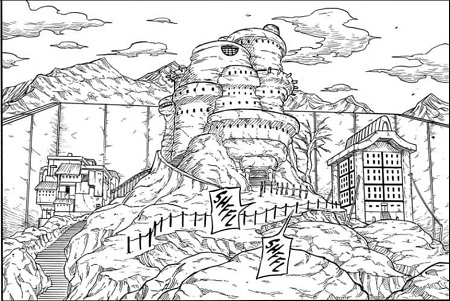 As soon as Sasuke gets information regarding sage from Kail, he remembers that the thieves captured were the inmates who escaped from the Tatar observatory.

Soon the scene shifts to Leaf Village as Shikamaru ask Naruto about his worsening condition. But Naruto assures him that Kakashi and Sasuke will find some way to cure his disease. This is where readers come to know that Kakashi is also present in the village where he is doing his investigation.

The scene shifts to Tatar Observatory, where the three thieves discuss how much they are sick of doing work in this prison. The three prisoners come to know a new inmate has joined, so they decide to bully him.

But instead, they find that Sasuke is the new inmate and arranges to pay him back for what he has done. The two thieves quickly attack Sasuke, but he easily dodges them. Soon another inmate joins, and Sasuke defeats them all.

The guards approach and tell Sasuke he has to spend his time in solitary, but they are stopped by Director Zansul. He appears to be pleasant and wise, but we can see that he is hiding his true self.

He leaves Sasuke with a simple warning. Later the third thief discusses with Sasuke and tells him his plan regarding the prison break.

At the end of the chapter, we see the lifeless body of the man who was about escape from the prison, setting the tone of the manga. At this juncture, Sasuke realizes that this prison hides even darker truths.

Seeing the setting of manga brings back us the memory of the movie Blood Prison, which dealt with Naruto going to prison, where he was sent to Hozuki Castle.

As the main setting is a prison, so I think that Sasuke will start his investigation against Director Zansul as he wondered at the end of the chapter how that man was able to tame Meno.

Meno is nothing but a creature that looks like a dinosaur. There is a high possibility that next, we might witness Sasuke’s life in prison, Kakashi’s point of view, or the appearance of Sakura as she was featured on the central cover.

The next chapter of Naruto: Sasuke’s Story-The Uchiha and the Heavenly Stardust will be released officially on November 5, 2022. It looks like Sasuke’s Story may release twice a month. Let’s see how WSJ and Masashi Kishimoto are planning to proceed with this new series.

Where to Read Naruto: Sasuke’s Story-The Uchiha and the Heavenly Stardust Chapter 2

Naruto: Sasuke’s Story-The Uchiha and the Heavenly Stardust Manga is published by Shueisha. It can be read on official sites such as Viz Media and Manga plus. It will also be available on other websites too very soon.

That’s all for today’s post on “Naruto: Sasuke’s Story-The Uchiha and the Heavenly Stardust Manga Explained (Chapter 1&2)”. We will soon be back with another article on Sasuke’s story as soon as the next chapter is released. Till then, stay tuned and stay updated. See you again.