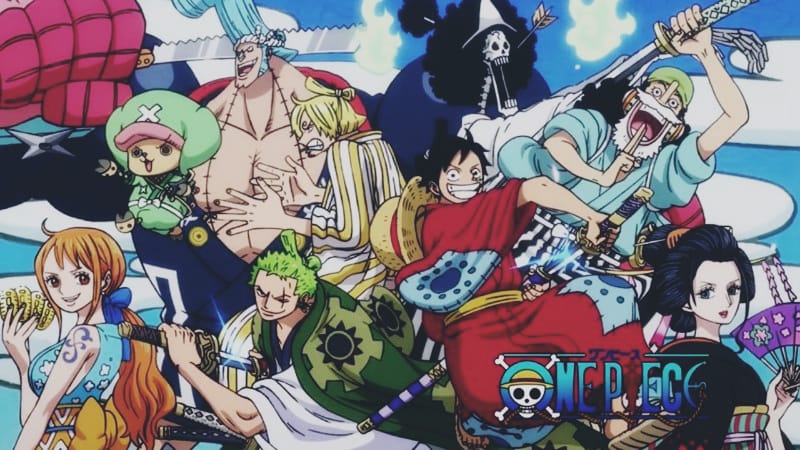 Yesterday, an incredible chapter of the One Piece Manga series was released. Chapter 1014 unveiled that Monkey D. Luffy has defeated by the Yonko, Kaido. He crushed and overthrew Luffy from the Onigashima. After confirming, he announced his victory throughout the Onigashima to break the spirits of remnants. Everyone in the ally was shocked to know the outcome of Onigashima’s final battle.

On the other hand, the chapter has also displayed that Yamato is free from her handcuffs. It means in upcoming chapters, we will witness another Mythical Zoan. She will play an essential role in saving both Luffy and Momonosuke. Presently, after knocking Luffy, Kaido has attacked Momonosuke. Fortunately, he was saved by Kinemon. But now, Kinemon’s life is in danger.

The Wano arc has reached its climax, and the following 2-3 chapters are going to be beyond belief. The various discussion hubs in the respective communities are overflowing with many predictions. However, the main question arises after witnessing this chapter, who will save Monkey D. Luffy? To know this, we have to wait till Sunday.