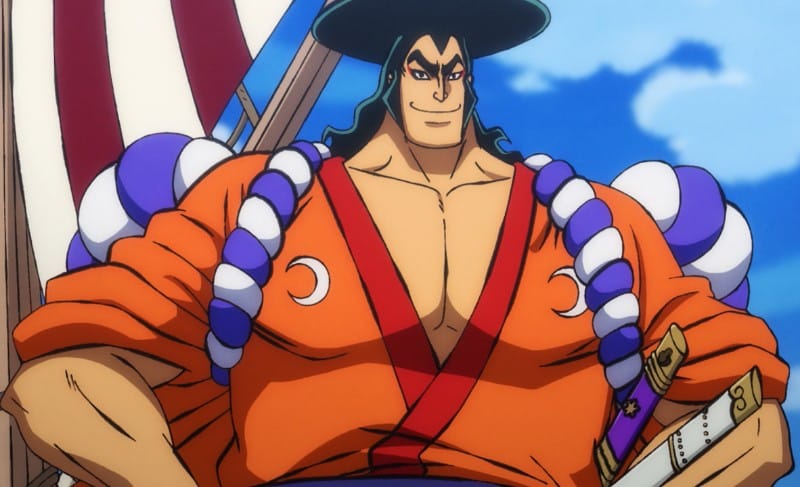 On April 11, One Piece Episode 969 was launched under the title “Towards Wano Kuni! The Roger Pirates Disband.” In the end, the episode exhibited the Wano Kuni environment where Oden is shocked to learn the truth about Kurozumi Orochi. Now everyone is curious to perceive what will happen in the next episode. A few days ago, NoxDRaz pinned the post on Twitter which revealed the titles, staff, and summary of the upcoming One Piece Episodes.

Along with titles, the post also holds the release date of One Piece Episode 970, 971, and 972. According to the post, One Piece Episode 970 will broadcast on April 18, 2021, under the title, “Sad News! The Beginning of the Great Pirate Era.” As the title justifies, this Sunday, the Pirate King, Gol D. Roger, is going to be executed. It will be one of the heart-breaking moments in One Piece history.

In the continuation, Episode 971 & 972 will be officially aired on April 25 & May 2, 2021, under the title “Raid! Oden and Akazaya Kunin Otoko” and “The Moment of Conclusion! Oden vs. Kaido!” respectively. The upcoming episodes are also highly emotional and will leave everyone in grief and tears. Here, we are not spoiling anyone by disclosing the summary. However, if anyone wants to read, they can directly advance to the Twitter page from the provided link.