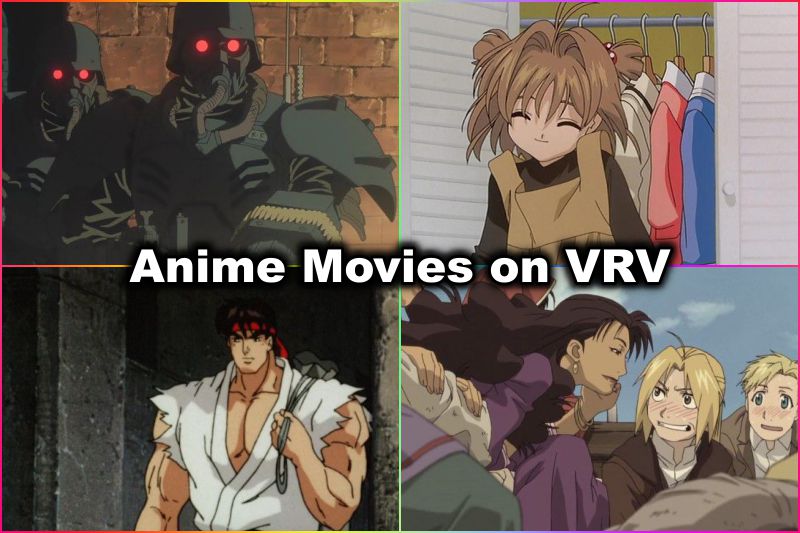 Anime has presently become popular in many countries outside of Japan, including the United States. Therefore, in this post, we will cover the ranking of the Best Anime Movies available on VRV. Yes, you heard it right; this ranking is mainly focused on VRV users. Also the ranking is done based on IMDb ratings of a particular anime movie.

Anime movies are either independent short films or the continuation of some anime series in the form of a movie. Anime movies are well-liked among anime fans. These movies are often made with the intent of being sold to TV stations or for home media consumption. So, without any further ado, let’s discuss the list of Top 9 Best Anime Movies on VRV. 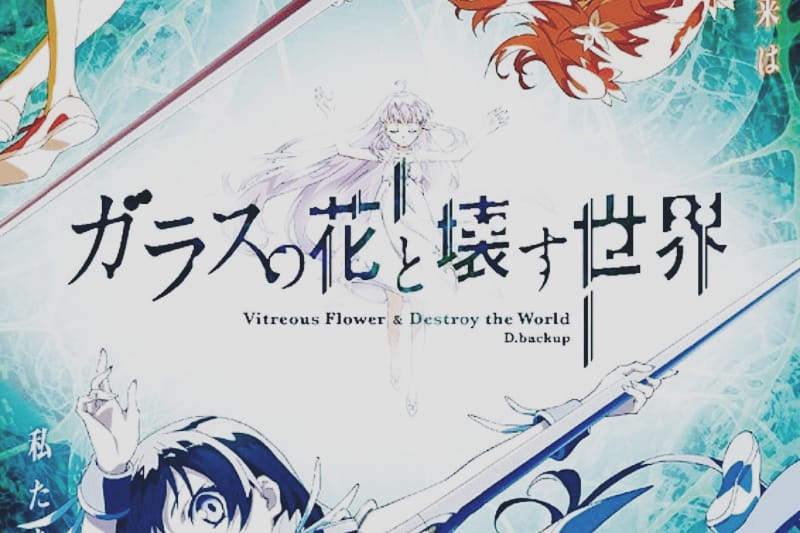 Garakowa- Restore the World is a good sci-fi anime movie. The story revolves around “Box of Wisdom,” and this box contains multiple timelines, galaxies, stars, and species.

The protagonists Dual and Dorothy are the guardians in this multiverse, and their role is to protect the World from the unwanted enemies called Viruses.

These species infect the World, which leads to its destruction. One day both Dual and Dorothy sense the presence of a new powerful Virus. They lead and save a girl from the other Viruses.

The girl named Rimo and wants to return her home, Flower Patch. And this is where the journey of these three girls against the Viruses begins. 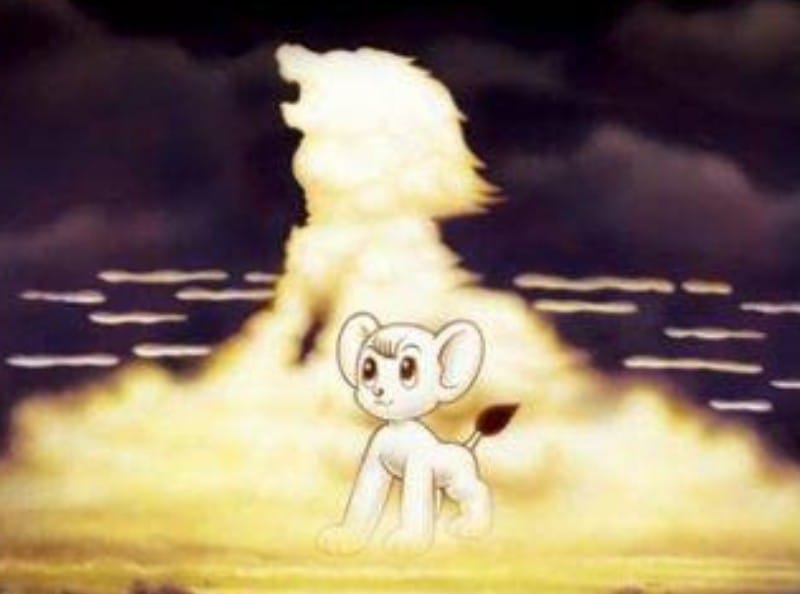 Jungle Emperor Leo is the best adventure fantasy anime movie for all ages. You can watch it with your family or children. This is the story of the White Lion’s quest to become king of the jungle.

Leo, the White Lion, believes that it is possible for there to be peace between animals and humans if we understand each other.

One day, Leo’s cub, Lune, is taking an interest in humans after discovering an incredible music box in the jungle.

Concurrently, Ham Egg, a treasure hunter, wanders in the jungle with a trek team to complete his mission for the fabled Moonlight Stones. It is believed that these stones can save the World from the energy crises.

On the other hand, two other humans, Lemonade and Dr. Mustache, led to stopping Ham Egg’s plan to destroy the jungle by spreading a terrible virus. And in this way, the adventure story between humans and animals goes on.

7) The Princess and the Pilot 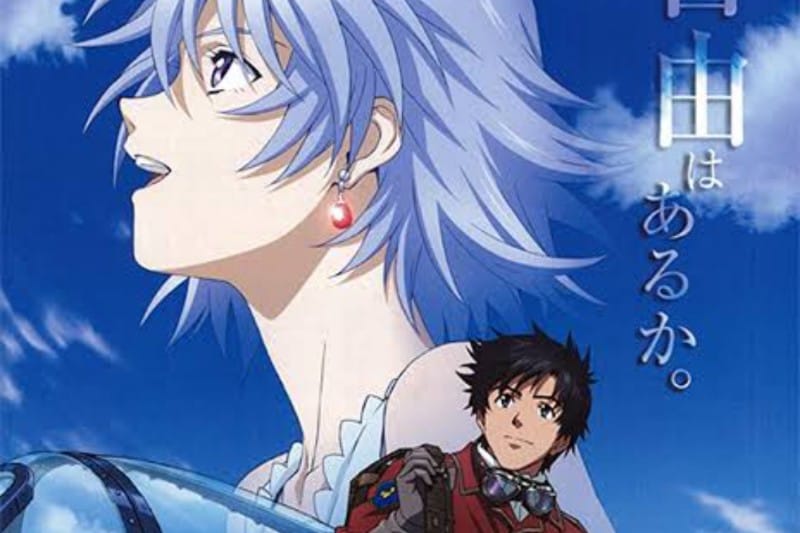 If you like adventure anime movies with some romance, then Toaru Hikuushi e no Tsuioku or The Princess and the Pilot is best for you.

The plot comprises a war story between the Levamme Empire and the Amatsukami Imperium. To end this war, Carlo Levamme, the prince of the Levamme empire, declares his love for Juana del Moral.

Resultantly, the Amatsukami crushes the del Moral residence and targets Juana’s life. In order to save the princess’ life, the San Maltilia Airforce hires a mixed-blood mercenary pilot, Charles, to fly Juana secretly and safely to the Levamme capital. 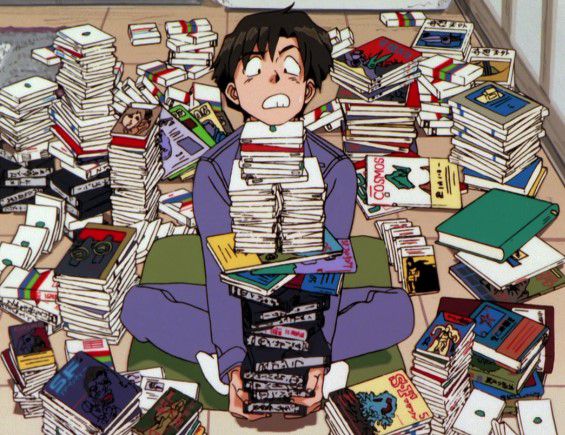 Otaku No Video is a comedy sci-fi drama based on the real story of how Gainax was founded. It unveils the lifestyle of an Otaku in all aspects. The story revolves around a young man named Ken Kubo who is living an everyday life until he is invited into a group of Otaku.

Slowly after realizing the true meaning of an Otaku, he determines to abandon his former life to become the king of Otaku. This drama includes not only anime and manga but also military fans and other Japanese geeks. 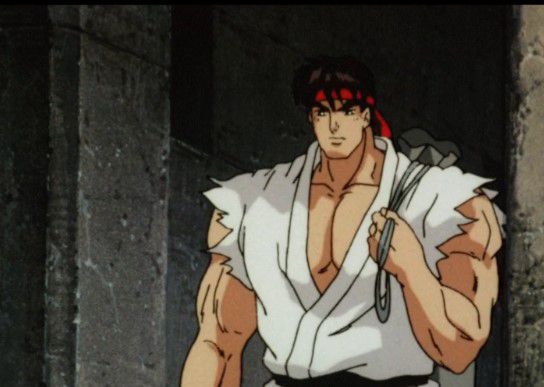 The martial arts action anime movie is based on the popular arcade game Street Fighter II. Same as the game, the movie adaptation also comprises the head-to-head fight among the World’s Strongest fighters.

M. Bison is planning to crush all the people who are opposing his organization. For this, he decides to brainwash the most vital martial artists and turn them into a living weapon.

An Interpol agent, Chun-Li teams up with Major Guile of the US Air Force to stop him. They both are extraordinary fighters; however, they have to work in a team to avoid this.

Bison’s main ambition is to find Ryuu, the best fighter in the world; however, he is impossible to find. No one knows his whereabouts. Therefore, Bison changes his plan to focus on Ken, Ryuu’s eternal rival. So, how will the fighters stop Bison from achieving his goal? 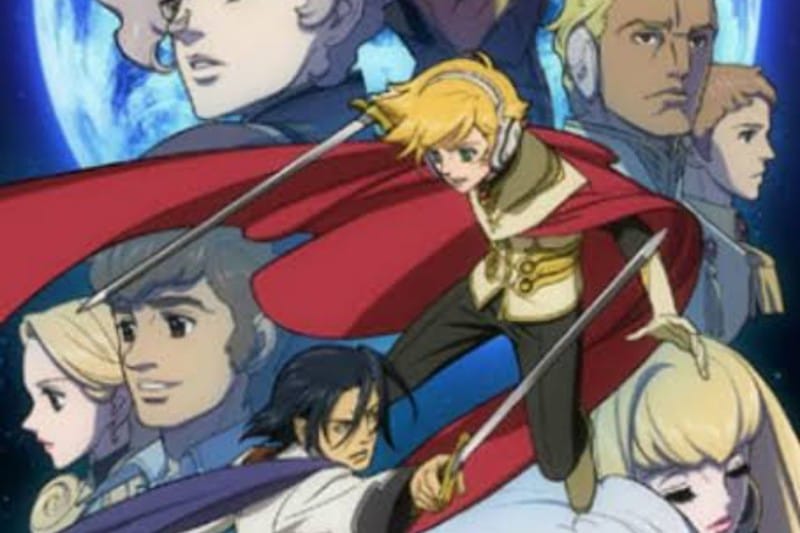 Toward the Terra is one of the best space-action anime movies. This drama plots the futuristic environment of the Earth, which is destroyed by humanity. 500 years later, humans have designed a space colony, and in order to grow, supercomputers control the government.

In this new survival colony, artificial wombs are installed to grow babies, and then it is assigned to the parents randomly. And after 14 years, children have to give an “Adulthood exam” in which their childhood memories are erased.

However, some humans have developed advanced physical characteristics, and now they have become humanity’s greatest enemy called “Mu.”

The protagonist, Jomy Marquis Shin’s birthday arrives, and now he has to give his Adulthood Exam, however after knowing the truth, he decides to escape on a Mu ship.

But the twist is he is also an esper (“having advanced physical characteristics”), and the government commanded to eliminate him. So, what will he do now? 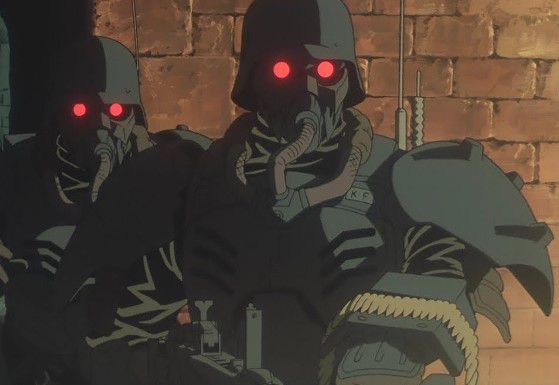 Another romance drama with a Seinen demographic in it. Jin Roh also won second place for the Best Asian Film award at the Fant-Asia Film Festival in Canada. I recommend you to watch this animated movie.

The story revolves around a man, Constable Kazuki Fuse, a member of the elite counter-terrorism unit during World War 2.

He has witnessed a true terror of humans in his job. One day, he fails to save a teenage girl and leaves a mental scar on him. So, how has this incident changed his entire life?

2) Fullmetal Alchemist: The Conqueror of Shamballa 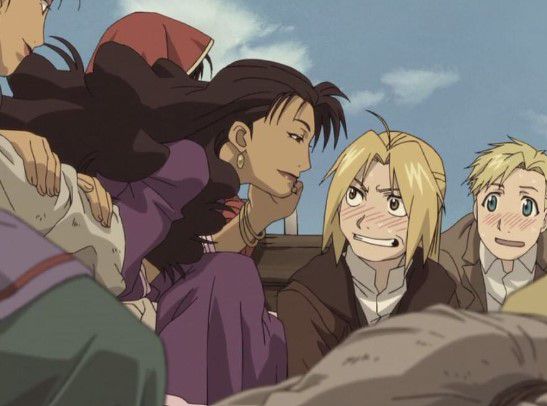 Finally, a movie which is known to everyone. It is recommended to watch this movie after Fullmetal Alchemist 2003 anime series.

It is the story of Munich, Germany, where Edward sacrificed his soul and body for his brother Alphonse. During the end of World War 1, he is arrested alongside his colleagues during the economic crises.

The movie shows the struggle of Edward in escaping the prison, whereas his brother Alphonse continues his investigation into the sudden disappearance of Edward. 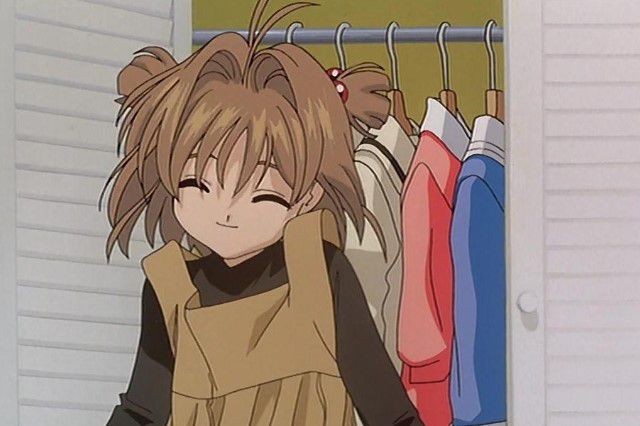 The story revolves around a girl, Sakura Kinomoto, who decides to participate in the Tomoeda Shopping District’s year-end lottery.

With luck on her side, she wins a prize for a round-trip to Hong Kong. Together with her best friend, crush, and older brother, she visits Hong Kong. And there, her comedy adventure begins.

This concludes our list of Top 9 Best Anime Movies available on VRV. Unfortunately, VRV doesn’t have a wide range of anime movie collections.

However, maybe in the future, we will get all of our favorite anime on this platform. That’s all for now; we will be back with another ranking article. Till then, stay tuned with us and read the articles below.