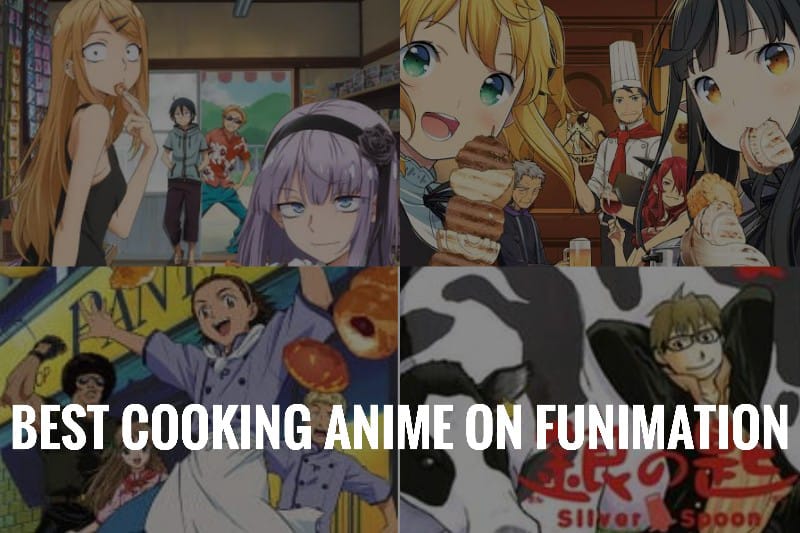 The Japanese animation or anime has become the most formidable competitor for other movies, series, or dramas worldwide. With unbelievable plot, incredible animation, and loving character designs, anime has gained exponential popularity in the last two decades.

It has a wide range of genres, and you can determine any theme based on your tastes. Therefore, in this post, we are back with the list of Gourmet anime on Funimation. In simple words, Ranking of the best cooking anime that are available only on Funimation.

This post predominately focuses only on Funimation subscribers; however, any fan can go through the order to know the availability of the best cooking anime that will crave your hunger and teach you many skills. So, without further ado, let’s begin. 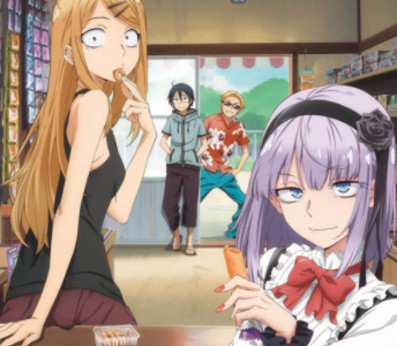 Dagashi Kashi is one of the best cooking anime on Funimation with comedy and slice of life. The story takes place in the countryside, where a sweet candy-selling shop, Shikada Dagashi, has been run there by the Shikada family for over nine generations.

Now, Yō, the owner of this shop, decides to assign it to his son, Kokonotsu. But Kokonotsu wants to become a manga artist. So, what Yō will do now? 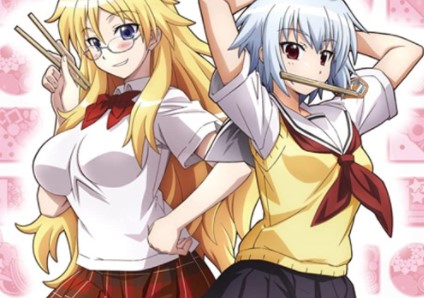 Ben-To is the best gourmet anime with a lot of action. The unbelievable story takes place in the supermarket, where the unsold ready-made lunch boxes go under half-off sales within the blink of an eye. Now everyone is fighting to take over these lunch boxes.

High schooler You Satou, the protagonist, has also indulged in this fight without any skills. So, how the battle for your food will proceed.

6) Restaurant to Another World- 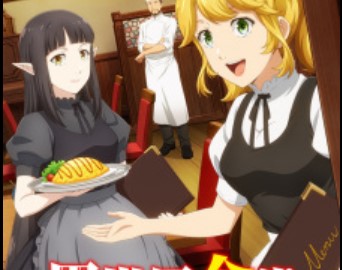 Restaurant to Another World is also one of the best cooking anime on Funimation. It has only 12 episodes revolving around a famous western restaurant named Nekoya. It is so prevalent in the Tokyo shopping district for its western foods.

The restaurant is only closed on Saturday of every week. But the exciting part is, only on Saturday, it is open for inhabitants of the other world, like giants, fairies and other mythical creatures. The chef, popularly known as “Master,” enjoys cooking dishes for various species.

5) Kakuriyo: Bed and Breakfast for Spirits- 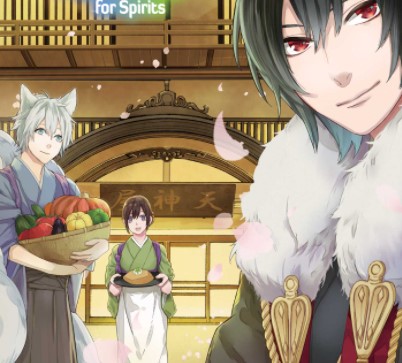 Kakuriyo: Bed and Breakfast for Spirits has a great plot where Aoi Tsubaki has the ability to glimpse the spirits. She lives with her grandfather, who teaches her to live with these spirits in peace. One day, her grandfather passes away, and then she continues her college degree.

She also has good knowledge of cooking. Now, she is on a mission to save humans from human-eating spirits by providing them tasty cooked food. So, how does her journey change when she is accidentally transported to the Hidden Realm of Spirits?

4) Today’s Menu for the Emiya Family- 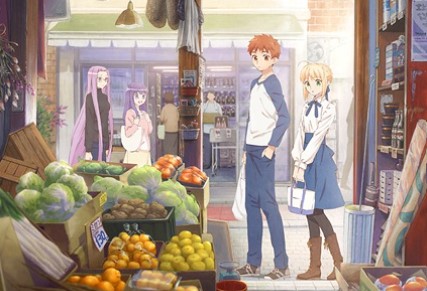 Today’s Menu for the Emiya Family is the most popular short cooking anime. The plot begins after the Holy Grail War, where everyone starts their new life journey. The peoples of Fuyuki City enjoy their time in peace and leisure.

Shirou, a young boy, decides to cook for his household. Every day, he ventures into the marketplace and purchases unique ingredients to cook something fabulous under the budget. He has become popular all over the city in no time, and now everyone comes to attend the dinner with the Emiya family. 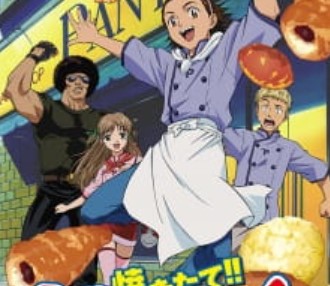 Yakitate!! Japan is the best cooking anime on Funimation. The story revolves around Kazuma Azuma, a young baker who dreams of creating Japan’s unique national bread that competes with popular bread countries such as France, England, and Germany.

With his unique baking style, Azuma, with other talented bakers, is tasked to prepare the world’s best bread. 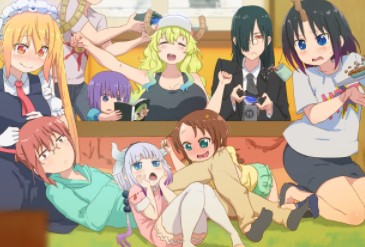 Miss Kobayashi’s Dragon Maid is a slice of life animated series. It is not particularly famous for cooking, but it orients many household activities in dragon way. The story initiates when miss Kobayashi suddenly meets a dragon who transforms into a cute young girl dressed in a maid outfit.

She introduces herself as Tooru. In exchange for providing a place to stay, Tooru can do any household work from cooking to cleaning in her dragon way. 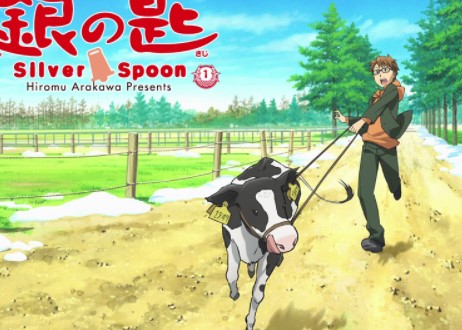 Gin no Saji or Silver Spoon is one of my favorite anime because of the unimaginable plot. The story revolves around the Ooezo Agricultural High School, where they teach you about the harsh agricultural life from traditional cooking to taking care of a farm.

Yuugo Hachiken is a hard-working student who enrolls his name in this high school in the countryside to escape everyday stress. However, Hachiken is surprised to meet his talented classmates who have been living on farms their entire lives. Now, he has to fit in this new environment.

Here, we conclude our post on “Best Cooking Anime on Funimation that will crave your hunger and teach something new.” We will be back with another post. Till then, stay tuned with us and read the articles below.