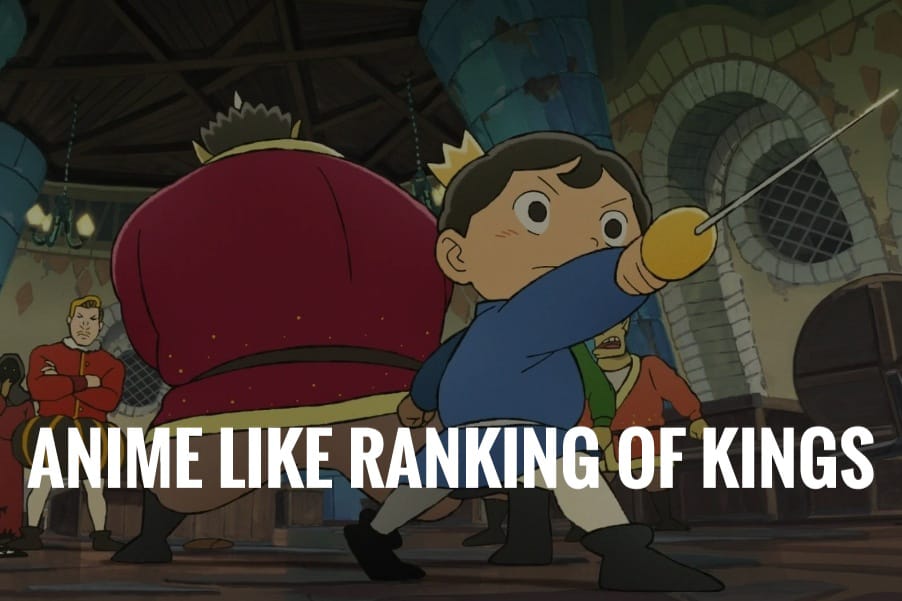 Ousama Ranking, a.k.a. Ranking of Kings, has been exponentially increasing its fanbase day by day. With quite an emotional start, the journey of Bojji begins to become the King. Being deaf and incapable of speaking clearly, Bojji is constantly mocked by the subjects.

Despite this, he dreams of becoming the King, and his desire gets further ignition when he befriends the shadow, Kage. The anime has been loved so much that fans have started to look for anime similar to Ousama Ranking. Therefore in this article, we present before you 15 anime like Ranking of Kings. 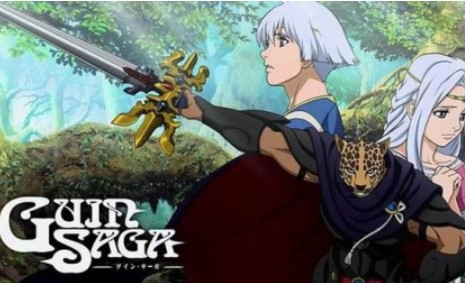 The nefarious Mongaul army invades the Kingdom of Parros and kills the ruler. To save her children, the queen teleports them to a different kingdom. However, something goes wrong, and the twin siblings find themselves in the Roodwood.

The Mongaul army somehow manages to track them. But the twins get rescued by a weird leopard-headed mysterious whose destiny has a lot up its sleeves. Guin Saga is one of the best anime similar to Ranking of Kings. 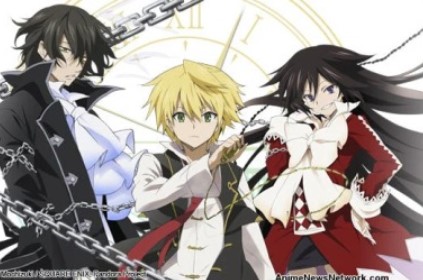 Where to watch– Funimation

Pandora Hearts is one of the best anime like Ranking of Kings or Ousama Rankings. To put it in simple terms, Pandora Hearts revolves around the story of Oz of Versallius, the heir to the Versallius Duke House. Fate gets him caught up with the infamous Baskerville clan, which intends to banish the heir.

However, he stands up to face the upcoming hurdles. He gets assisted by a mysterious individual called Alice and an organization known as Pandora in his journey. Will Oz be able to regain his lost glory? 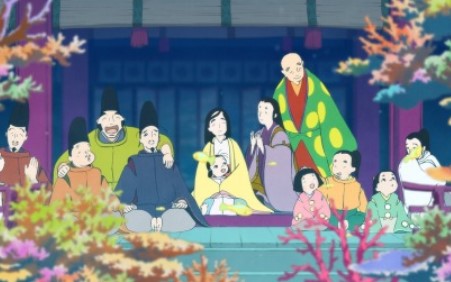 In the land of Japan, the Heike clan holds supreme power. When a young girl with the power of foresight disrespects the clan, she receives some severe punishments.

Coincidentally, Shigemori, the clan’s eldest son, falls in love with the girl, who reveals herself as Biwa. He gets to know about the Heike clan’s fate. With his power to see the spirits of the dead, the duo sets off to prevent the clan’s demise and embrace a journey packed with happiness and sorrow.

12) Somali and the Forest Spirit- 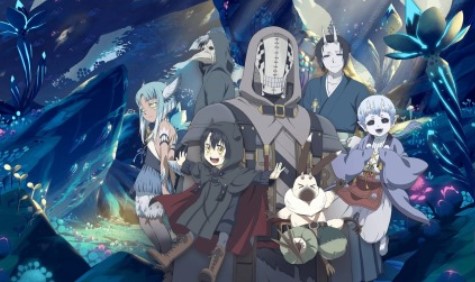 Based in a fantasy world of otherworldly creatures where humans are treated like insects, Somali and the Forest Spirit is an adventurous tale of two completely different beings. The outcasted humans enrage a war but lose terribly, getting almost wiped out.

The surviving humans are nothing but mere enjoyment tools, only to be hunted down and eaten. Amidst this catastrophe, Golem, a natural protector, encounters a lonely human child, and charmed by her liveliness, he adopts her to reunite her with her parents.

11) The Heroic Legend of Arsalan- 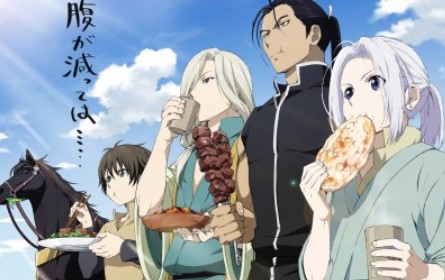 Where to watch- Netflix, Hulu

When the Kingdom of Paris gets invaded by its neighbor, Lusitania, the young Prince Arsalan leaves for the battlefield to prove his valor. Paris gets defeated due to the betrayal by one of its officials.

The young Prince is forced to flee from the battlefield along with an able general of the kingdom. With several elements like adventure drama amidst political conspiracies, The legend of Arsalan indeed becomes a fantastic show to watch. 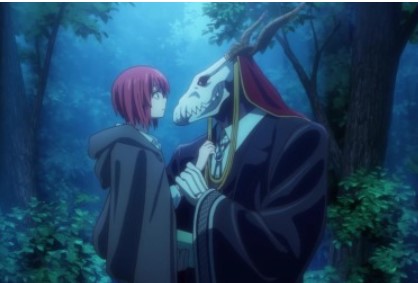 When the 15-year-old girl, Chise Hatori, gets auctioned at a market, a tall masked man bids and wins her over. Chise, who was a constant subject of mockery among her peers, was eagerly waiting to give herself to her buyer, as that was the only option where she could get her abode.

The mysterious man reveals himself as a magician and takes her to his fabulous cottage in rural England. Habituated by all sorts of wonderful mystical beings, Chise’s life gets a new start as a wannabe bride of the ancient magus. 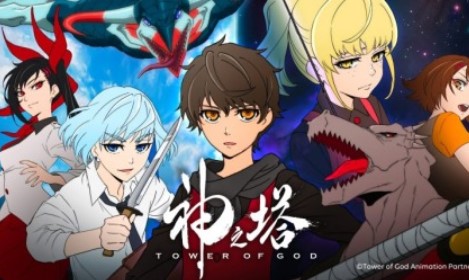 Tower of God follows quite a simple yet engaging storyline. It follows the adventures of Bam, a young boy who spends his entire life in a cave, untouched by light. Tower of God is a tall tower that occasionally summons people and grants anything they wish for.

His life undergoes a significant turn when he meets Rachel. When she receives her summon from the Tower, she leaves with the insistent Bam behind her. Though not a Regular, will he be able to make the gates of the Tower open?

The storyline is what makes them so similar, where the main character defies all odds and achieves their goal with sheer willpower and endurance. 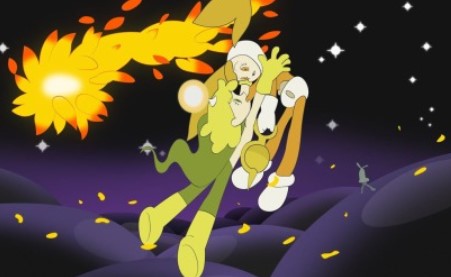 Where to watch- Crunchyroll, Amazon Prime

Notably, one of the most similar anime like Ousama Ranking, Kaiba, is undoubtedly one of the most underrated anime out there. With its utterly stand-out animation, Kaiba explores the concept of “memories” in a roller-coaster manner, exploring every possible aspect.

Kaiba takes quite an emotional turn through a sweet romantic path based on the character’s life of the same name. 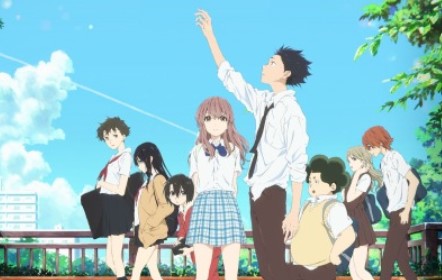 A silent voice quite poignantly highlights the value of repentance through the life of Shouya Ishida. When at elementary school, he bullies a newcomer girl for some cruel fun, along with his friends, and gets the entire blame on himself.

It leaves a deep imprint on his heart. As he grows up, he sets his life goal to find the girl, Shoko, and amend his past action. 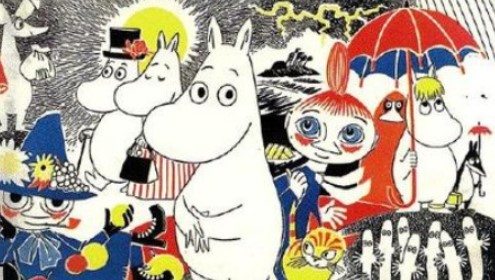 One of the best kid-friendly shows, Muumin revolves around the daily adventures and lifestyle of the inhabitants of the Moomin Valley.

The cute little muumins running around in their land, without any schools, any insecurity, and unfolding mysteries throughout the day will surely steal your heart. 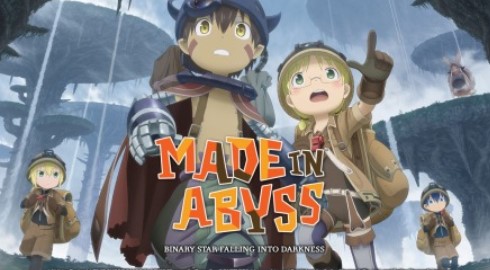 Seemingly never-ending pith into the earth, The Abyss is known to house numerous mysterious creatures. When a young little girl, Riko, who was permitted to roam only on the upper layers, meets a human-like robot, she decides to go deeper.

With lost memories, Riko takes up the goal to help the boy regain them and, in turn, gets twined up into the actual reality of The Abyss. 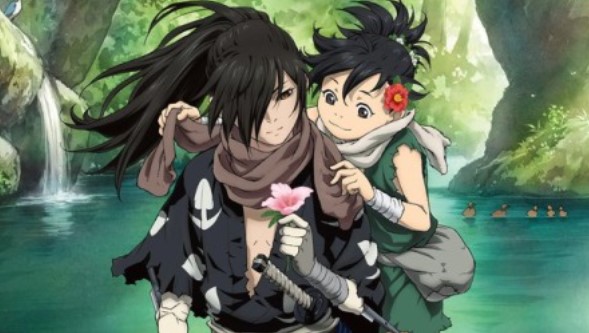 When the Samurai Lord pleads to the demons to save his dying lands, 12 demons hear him out against a supreme sacrifice. His first son is born without skin, limbs, or other external organs. The cursed child is then set afloat on a running stream only to be rescued by a prosthetic’s master.

The child then grows and sets off to kill the demons and regain his lost body parts with the assistance of a little enthusiastic kid, Dororo. If you want anime like Ousama Ranking, then Dororo becomes a must-watch. 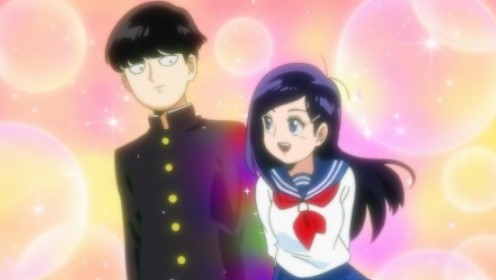 Mob Psycho is the story of a middle school boy, Shingeyo Kageyama, who is born with immense psychic powers but decides to suppress them. He mainly indulges in impressing in long-time crush through his powers or helping out his friend for a few pocket changes.

Mob Psycho is quite a light anime without several humorous elements and love angles embedded in a roller coaster journey. It is one of the best anime like Ranking of Kings or Ousama Ranking. 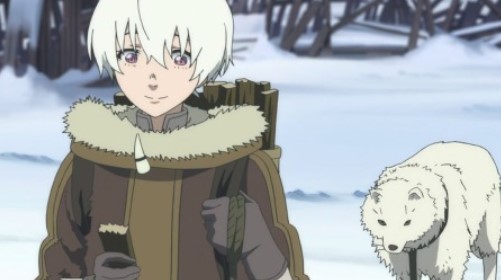 To your Eternity is one of the best anime like Ranking of Kings. The primary plot revolves around an extraterrestrial orb that is sent to earth to gather information. Completely emotionless at first, the orb takes the shape of anything it touches.

Eventually, taking the form of a young boy who has succumbed to his injuries, the orb begins his eternal journey in the ruthless human world, for new people, places, and experiences. 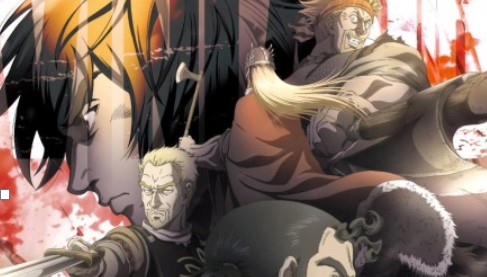 Vinland Saga is the best anime like Ranking of Kings. When the young Thorfinn loses his father Thors, he aims to avenge his father’s death. Thorfinn joins Askeladd’s band, the one responsible for his father’s demise, and dreams to challenge him to a duel.

Through the course of his adventures, he undergoes several physical and emotional turmoil. Caught up in the war between the English and the Danes, will Thorifinn be able to avenge his father’s death? For an anime like Ousama Ranking, Vinland Saga is a must-watch.

Must Read- Where can I watch Ranking of Kings? Official

Here we conclude our article on “Top 15 Best Anime Like Ranking of Kings with Watch Source.” Stay tuned for such exciting posts in the future.