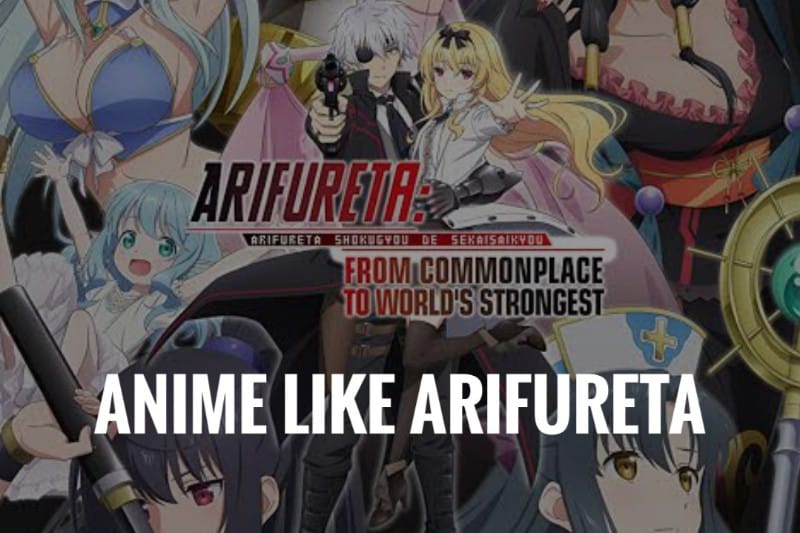 Isekai, which involves survival in an unknown world, mostly a fantasy one, has always been an exciting thing to watch. Talking about Isekai, an anime that has recently surfaced and has gathered a considerable fanbase is Arifureta: From Commonplace to the world’s most substantial.

The anime primarily revolves around the seventeen-year-old Nagumo, when he and his entire class suddenly find themselves in a fantasy world.

Filled with monsters that intend to drive the human race to extinction, how far do you think the batch of students can go? The action, adventure and drama in this anime are so fantastic that fans have started demanding a list of Anime like Arifureta.

Therefore, in this article, we bring you the Top 15 best anime like Arifureta and also where to watch them. 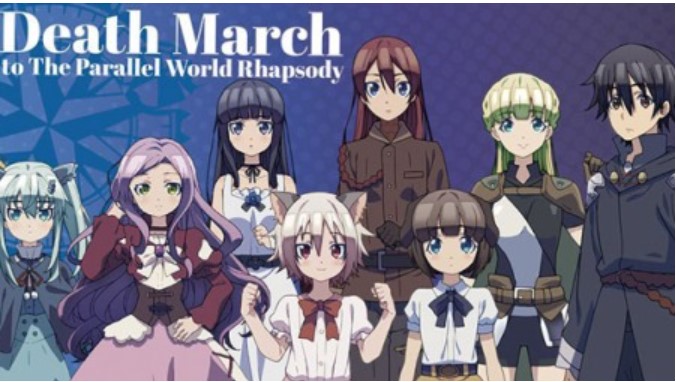 After a tiring day at work, the thirty-year-old software developer Ichirou Suzuki tries to take a nap only to wake up and find him in a world that resembled the game he was working on.

Before he could get the hang of it, he gets attacked by a group of hostile lizardmen and wipes them out completely in retaliation. This bestows him with overpowering stats, which Ichirou now uses to explore the corners of this unknown land. 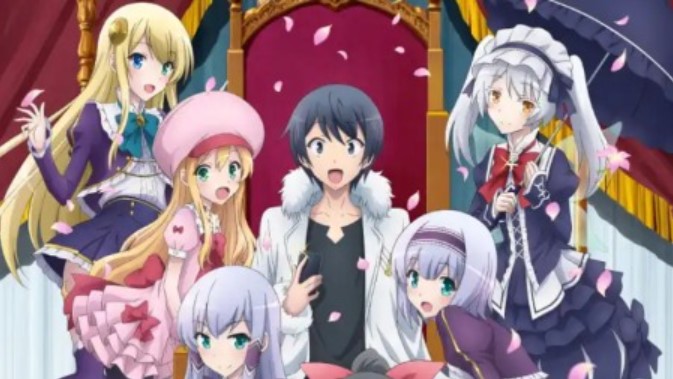 Have you ever heard of God committing a mistake? No right? But that’s what exactly happens in “In Another World With My Smartphone.”

Thoughtlessly striking down Touya Mochizuki with lightning, God offers him teleportation to a fantasy world with a smartphone being his only possession.

Thus begins Touya’s journey into the magical world and, along with his cute female friends, unveils multiple secrets of the world. 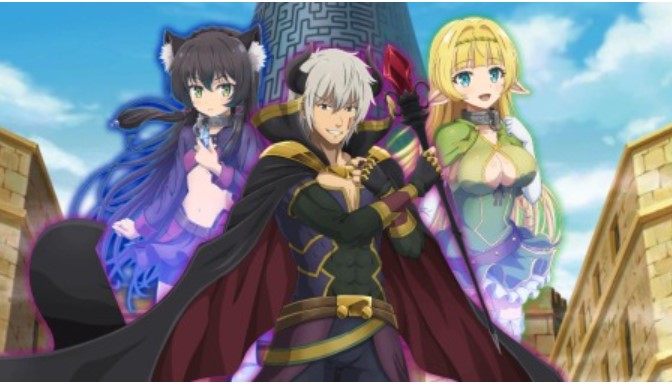 Imagine a situation where you get teleported into your dream game world where your powers are unrivaled. Would be fun, right?

That’s exactly what happens with Takuma Sakamoto, who remains indulged the whole day in a game where he is known as the Demon King, Diablo.

To his surprise, he finds himself one day into the same game world where he is feared by all.

In an accident that makes his two lady summoners his slaves, Takuma, now as Diablo, must embark on a journey to undo the spell and discover some dark secrets about the land.

12) Cautious Hero: The Hero Is Overpowered but Overly Cautious- 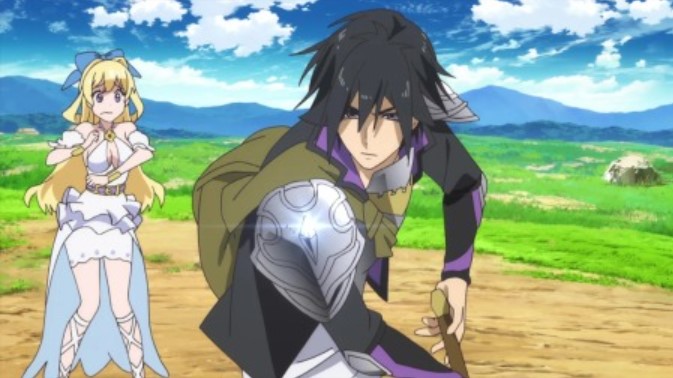 Seiya Ryuuguin’s adventures begin after getting summoned by the Goddess Risante to save the land of Gaeabrande from its catastrophe. Despite housing overwhelming powers and abilities, Seiya never leaves a loose thread in training.

Fighting even the weakest enemies with his strongest powers as he believes these might increase his chances of winning. 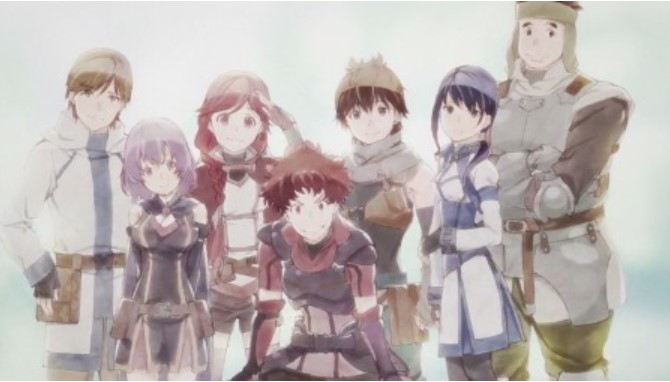 Where to watch- Hulu

Thrown into a world with little or no memories of the past, the group of strangers now must accept their fate and fight for their survival in the new world of Grimgar.

They take up the position of soldiers in the army and must now eliminate all possible threats to the kingdom. An anime about fear, survival, and instinct is a tale of how a group of strangers becomes each other’s hands in battle. 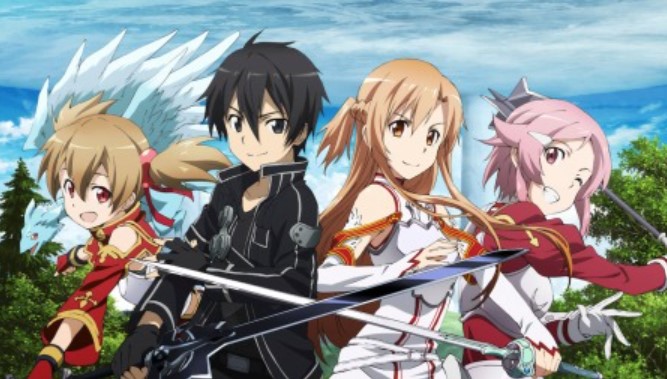 The release of an online role-playing game, where players can play by mere use of thoughts, has caused a huge stir in the world. Nazuto Kirigaya becomes one among the first few to get their hands on the game.

However, things aren’t simple as they are. Once logged in, the players get trapped into the virtual world, where they must fight for survival. Amidst the situation where the player dying in the game will die in real life too, what does fate have for Nazuto and his allies? 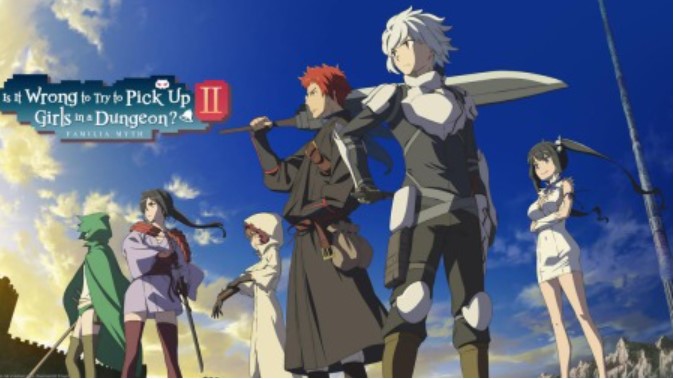 The naïve yet adventure-seeking Bell Cranel has high hopes for the future. His dream further gets a boost after his encounter with the lonely goddess, Hestia. The duo then embarks on a journey into the “dungeon” known to be inhabited by monsters.

A roller coaster ride of action, friendships, and triumphs, this anime becomes a must-watch if you are a fan of Arifureta. 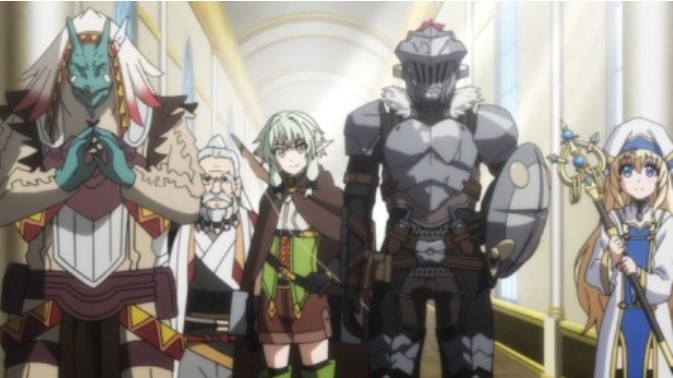 In a far-off land, the goblin activities are generally overlooked as a weak species until they turn to be a menace. The disappearance of several women from a village acts as an alarm, and the authorities send off Priestess, a 15-year-old girl to solve the trouble.

As fate would have it, the goblins overpower her, but a goblin slayer saves her. Captivated by his abilities, Priestess joins his band with the motto of eliminating all goblins from the face of the world. 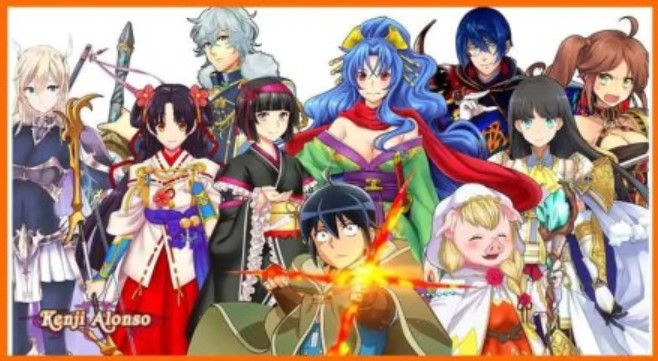 After getting banished to a different land far from human civilization by the Goddess, Makato Mitsumi unlocks his immense inherent magical and physical abilities.

This makes him immensely strong, and through his journey, his charismatic aura keeps attracting demi-humans and otherworldly beings. He intends to build a safe land for all, where everyone can exist peacefully. Despite these powers, will Makato be able to return to the human realm? 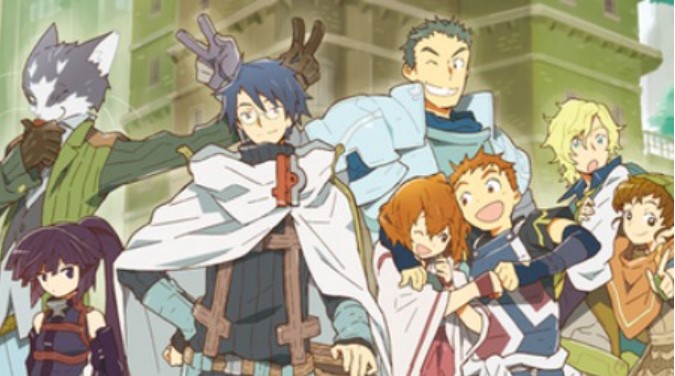 The college-going student Shiroe becomes one among the thirty thousand other Japanese citizens to suddenly disappear from the human world. Soon they realize it’s the world of their favorite MMORPG game, Elder Tale.

Shiroe uses his expertise and becomes a veteran in the game. He must now strive to bring peace to the city and also find out ways of coming out of the virtual world.

Imbibing elements of fantasy, adventure, and action, Log Horizon becomes a must-watch if you are a fan of anime like Arifureta. 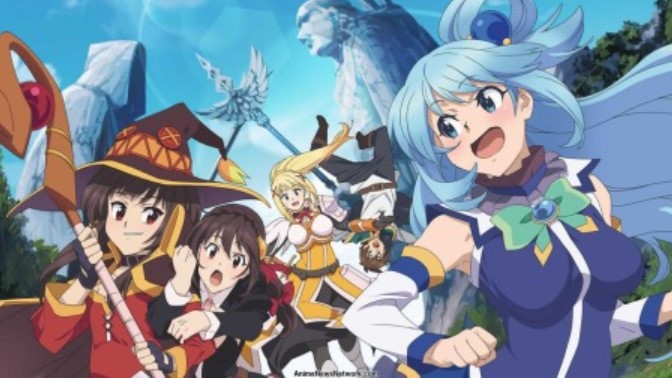 Dying a laughable death in an accident, high school student Kazuma finds himself in a completely different world. After opting for reincarnation in the world of his favorite game, Kazuma chooses Aqua to be his supporter.

This decision of his backfires on him as Aqua proves to be completely useless. Filled with misfortunes and utter chaos, “KonoSuba: God’s Blessing on This Wonderful World!” is undoubtedly a must-watch for anime like Arifureta.

The city of Tokyo is hovered over by a sinister threat, The Ghouls. These human-consuming creatures camouflage themselves in the general crowd, making it almost impossible to spot them.

The primary plot begins when the college student Ken Kaneki turns into one such Ghoul. Caught up in the conflict between new monsters and existing ones, will he be able to cling to his humanity? 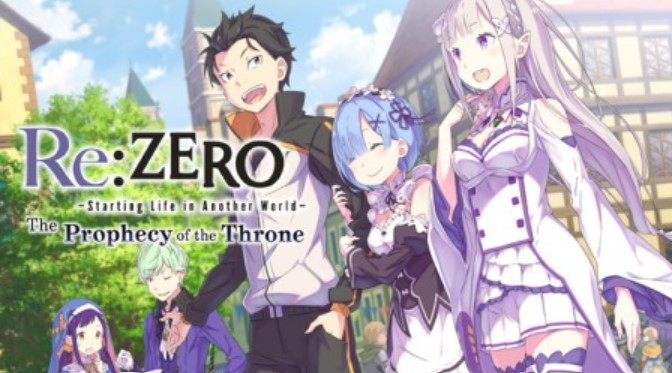 An unemployed Subaru suddenly finds himself in an unknown fantasy world. Within the first few hours in this world, someone kills him while trying to save Emilia, a wannabe ruler of the kingdom.

However, this is not the end as he soon realizes his power to reverse the time and get back to life again. With his new founded ability, he tries to make a place in this unknown world while protecting the ones he cares for.

With the pain from each death stockpiling, how long do you think Subaru will be able to continue? 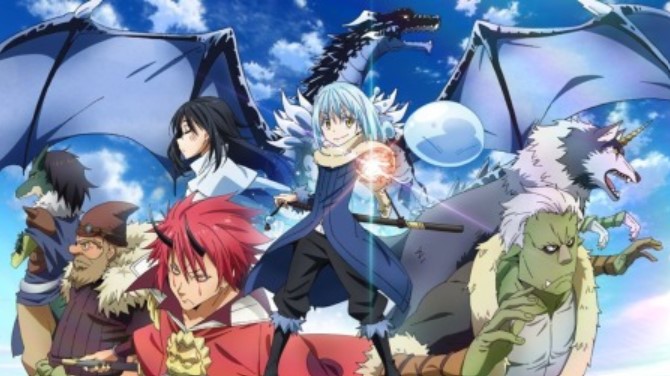 When the 37-year-old Satoru Mikami becomes a victim of a random assailant, he succumbs to his injuries. He finds himself reincarnated as a slime.

In a completely unknown world of magical powers and otherworldly beings, he assumes the name of Rimuru and begins his journey to rise to the apex.

1) The Rising of the Shield Hero- 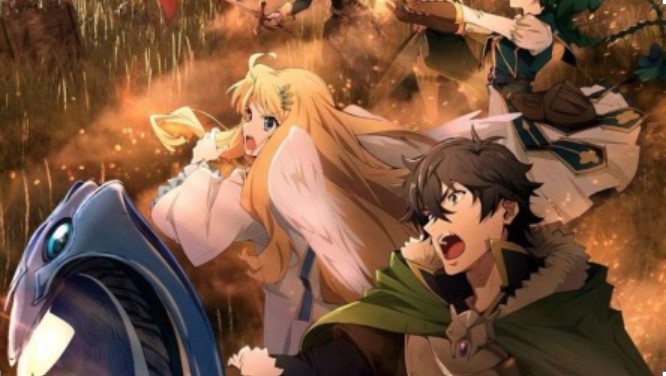 The four cardinal heroes are summoned to the land of Melromarc to rid the kingdom of its catastrophes. Among the four men is Nafumi, who goes by the name of Shield Hero, who is a constant mockery among his peers for his “not so dominating weapon.”

Falsely accused of a crime, he gets banished from the kingdom. With the flame of betrayal in his heart, Nafumi embarks on an adventure to get stronger and prove his valor.

Here we conclude today’s article on, “Top 15 Best Anime Like Arifureta with Watch Source based on IMDb ratings.” Stay tuned for more. Until then, read the articles below.