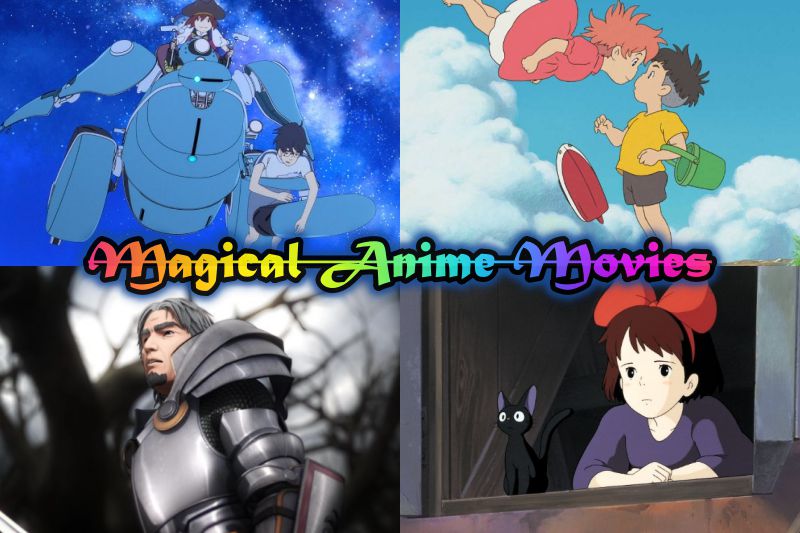 Magic is a topic that has been in existence since ancient times, whether as a source of entertainment, lifestyle, or worship. The magic continues to ensnare and bewilder its admirers over the years. Several claim that many of the tricks are meant for tricking the mind and quicker than the eye.

A world of story options opens up with magic that simply fails to be available in the mundane world. In terms of anime, the magic does the same to excite and impress viewers. Magical anime movies can be some of the fun types of entertainment to go with.

10) Dragon Age: Dawn of the Seeker 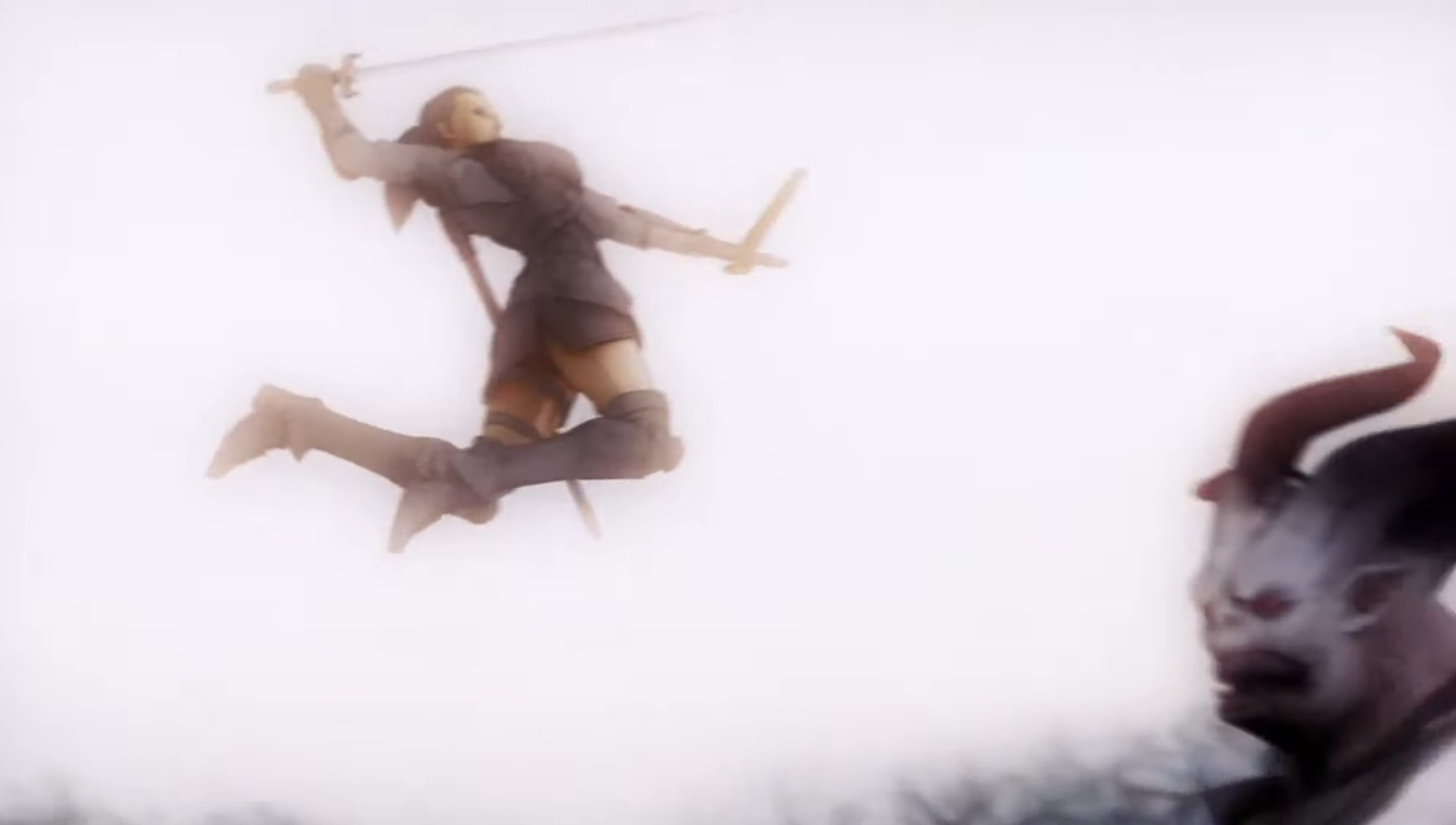 This adventurous movie revolves around a young heroine who did a dragon clash in the land of Orlais. Even she got hunted by a foe and friend and accused of treasonous crimes.

The most powerful religious order of the realm was in threat. Is Cassandra get successful to stop this conspiracy or not? Watch this movie to know how she overcomes her raging emotions by saving the day. 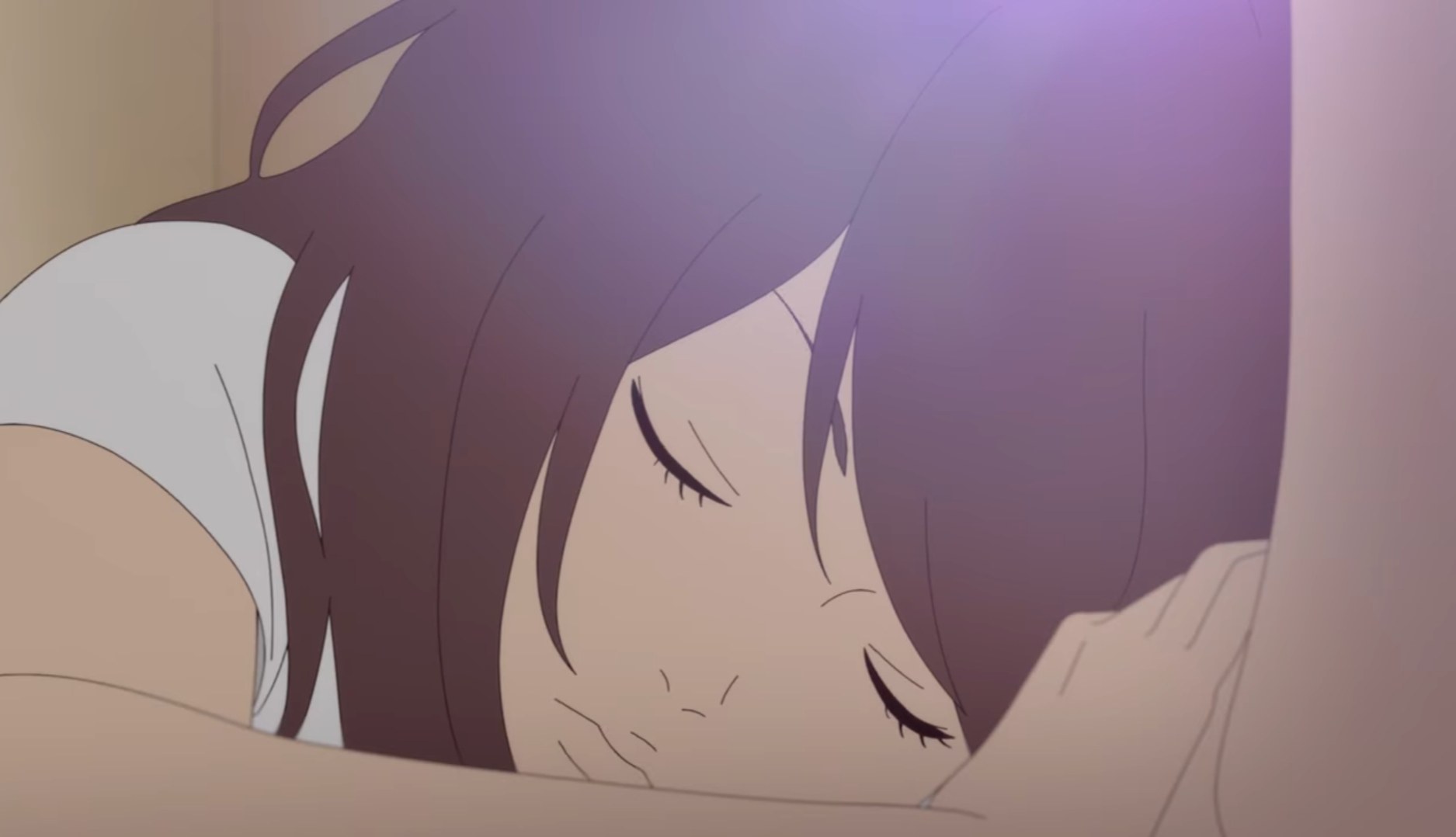 Everyone loves to take nap, but what if turns out to be a strange disease distracting from reality? The story is about Kokone Morikawa who made the real and dream world nearly indistinguishable.

She turned into the magical princess of Heartland, where the usage of artificial intelligence is forbidden. Watch this movie to know about her adventure with the intertwining events of two worlds. 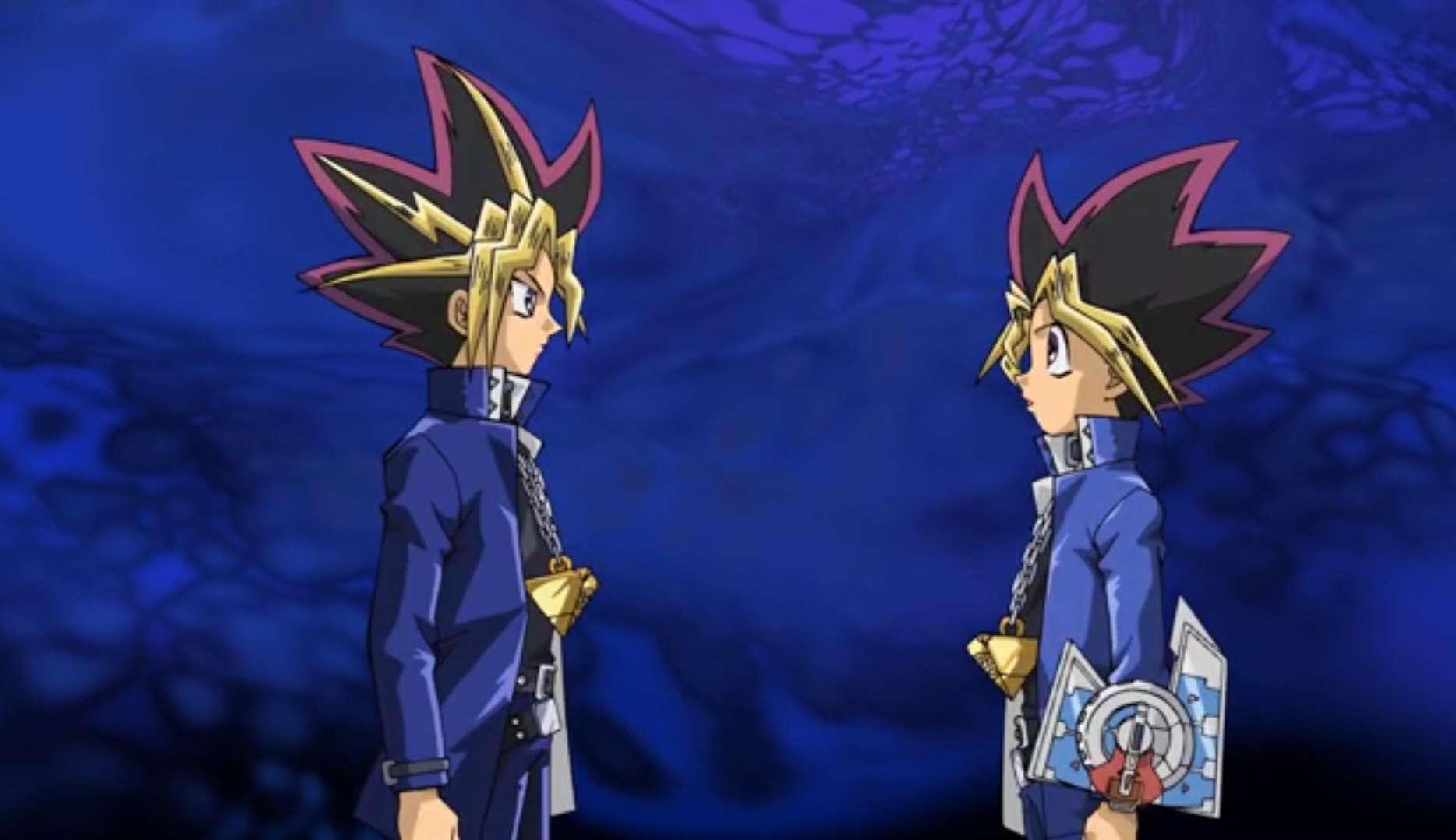 One day a Paradox who was a mysterious Turbo Duelist from the future made an entry in this movie. He captured Yuusei Fudou and eventually turned him into a Sin Monster. The turning point was when Yuusei enters a time slip when he was chasing Paradox with the aid of Crimson Dragon.

Later, Yuugi agrees to fight with Jaden and Yuusei against Paradox. It would be interesting to watch the adventure of a three-on-one duel committed to free the trapped monster. Are they going to save both time and the world itself before getting too late or not?

7) Heaven’s Lost Property the Movie: The Angeloid of Clockwork 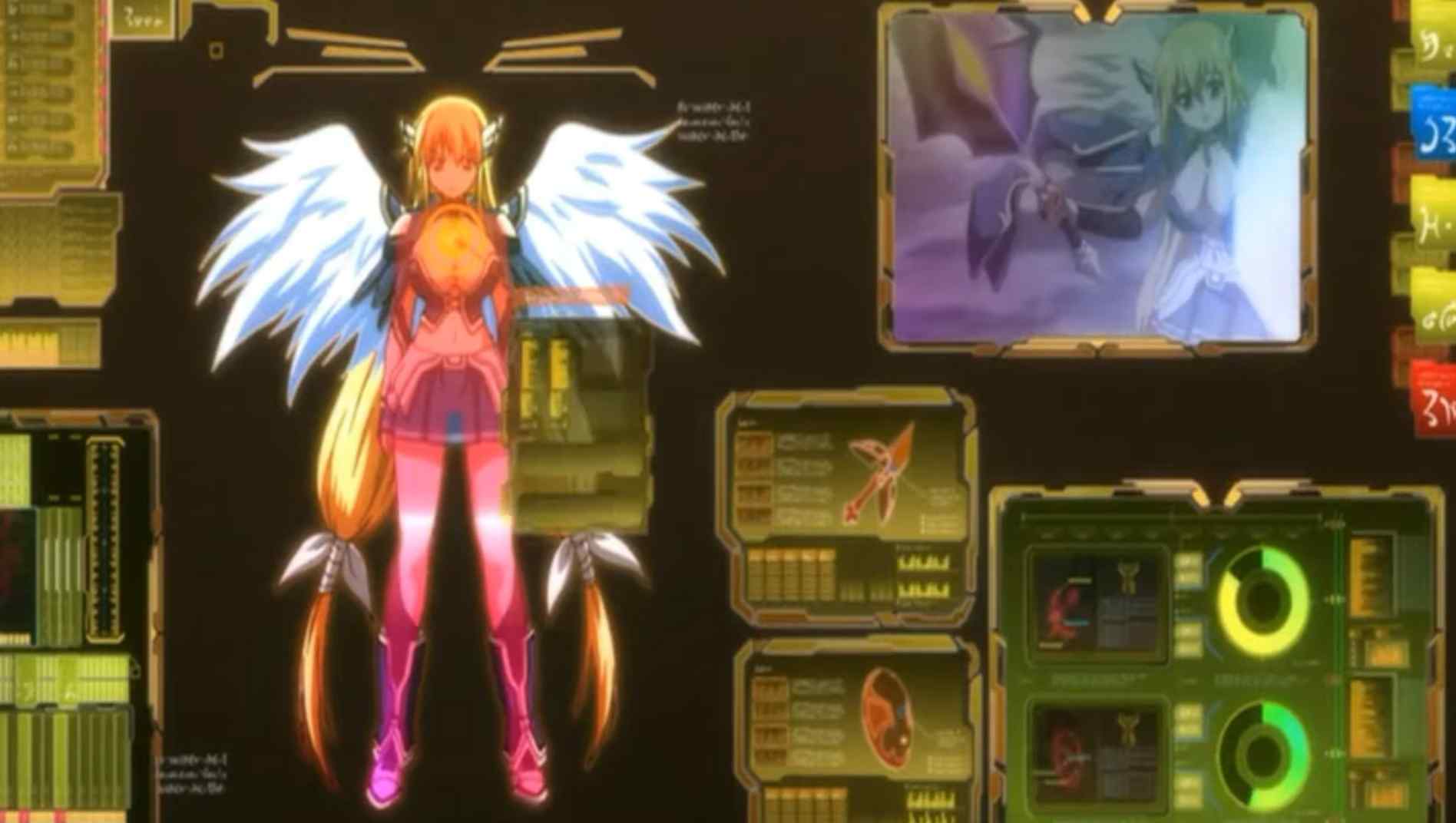 This fantasy is about a sweet shy wallflower, namely, Hiyori, who is infatuated with Tomoki. It is about her efforts just to get closer to her crush by joining the New World Discovery Club.

But not everything went as planned because Tomoki was scared away due to her perverted antics. How can a lover give up too early if she remained committed to her cause? Does Hiyori have a mysterious connection with Angeloids or not? Watch this movie to know how everything changes with a tragic accident.

6) The Seven Deadly Sins: Prisoners of the Sky

In this movie, the mystical ingredient was a Sky Fish. One day, Hawk and Meliodas stumble upon a spring that eventually transports them to the Sky Temple. But something else was going on at that Temple. There was preparation going on to defend the seal of Great Oshiro from the malevolent Six Knights of Black. 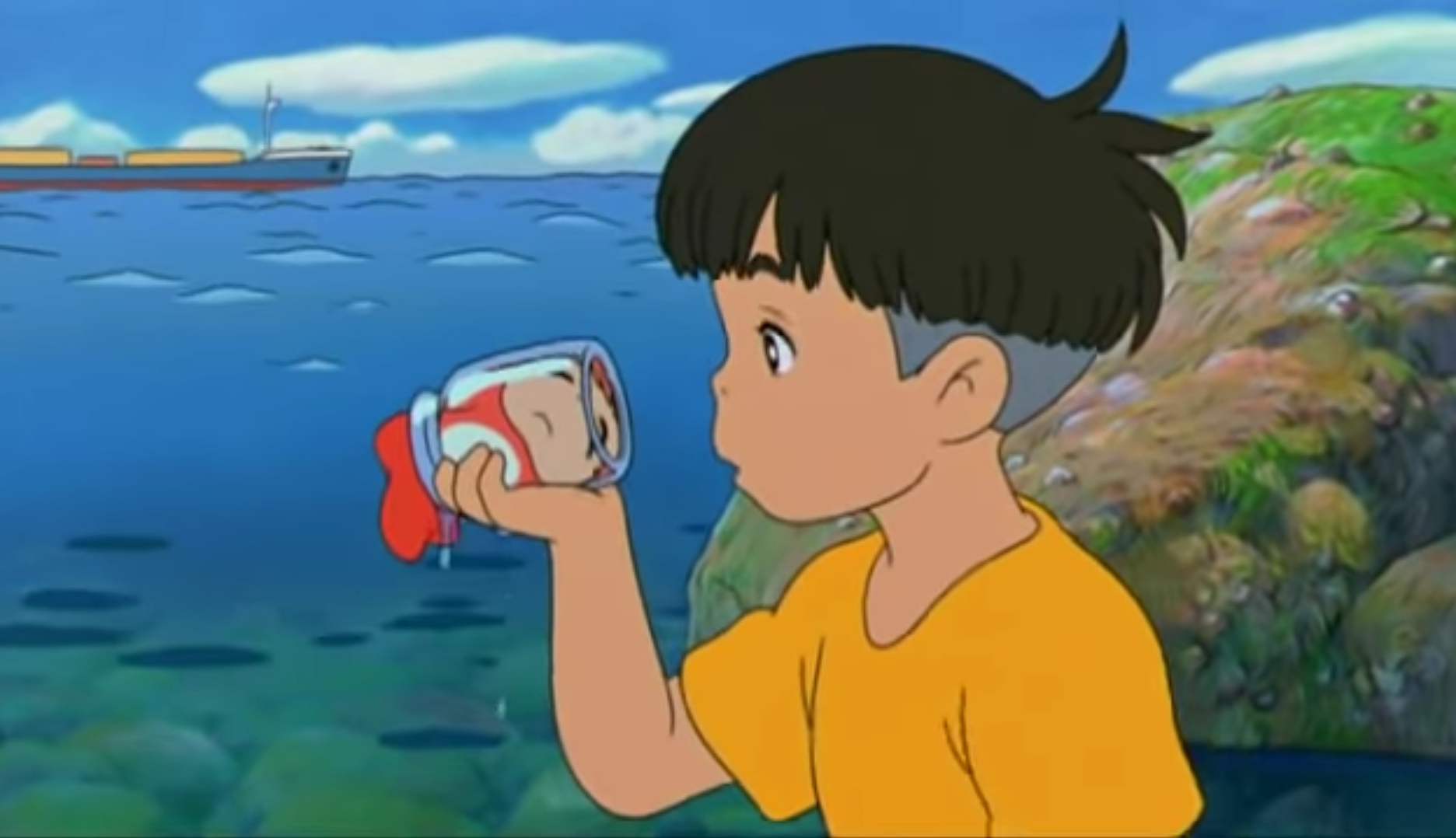 This fantasy is about a goldfish and how she turns into a human. The story starts when the goldfish got stuck in a glass jar but fortunately she got freed by Sousuke. He loved her at first sight and made her a family member.

The turning point of the story was when she got captured by her real family. If she successfully rejected her real family or joined them once again? Give a try to this movie and know how she used the power received from the blood of Sousuke.

4) The Girl Who Leapt Through Time 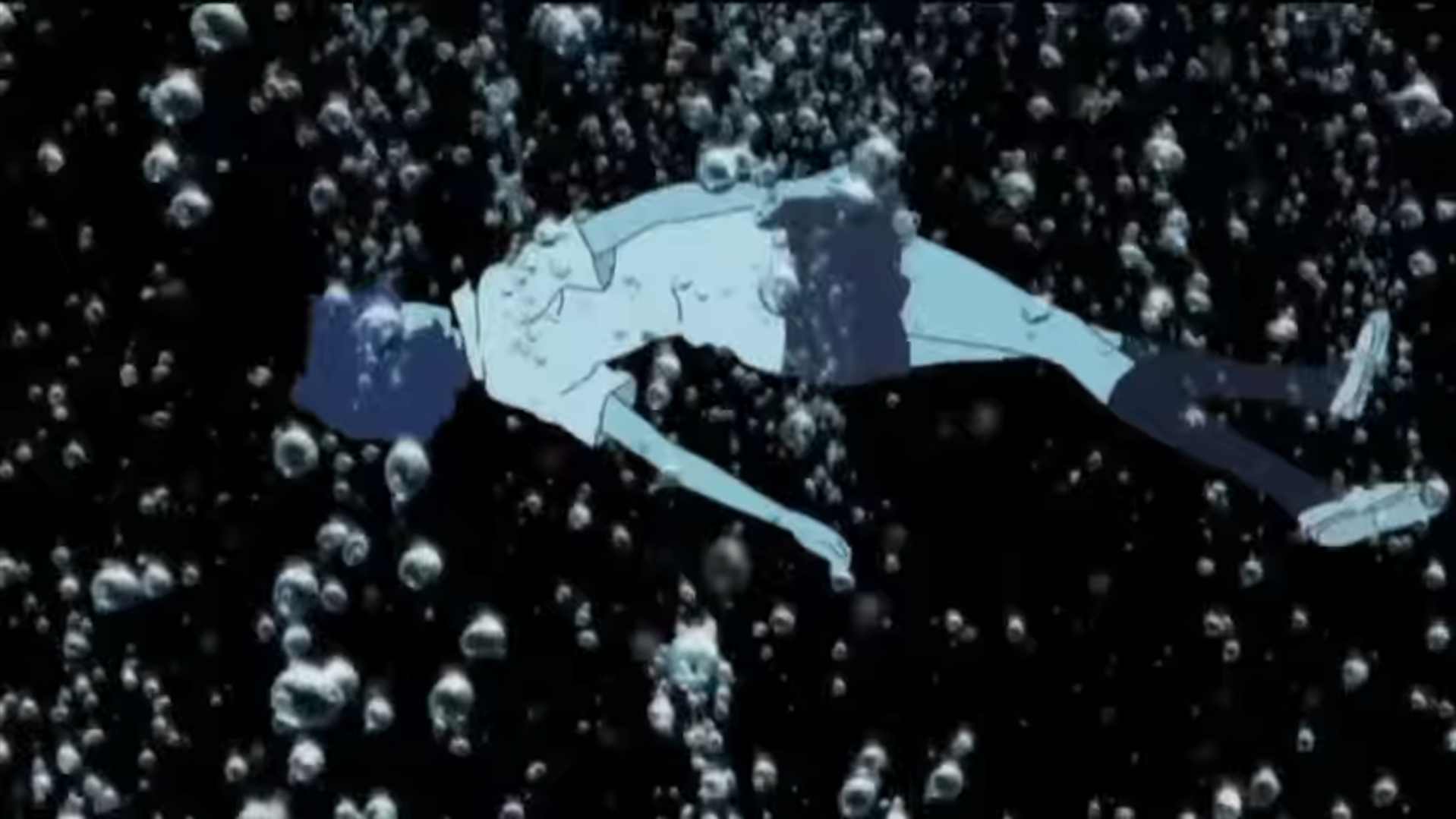 While talking about magical anime movies, how can one forget “The Girl Who Leapt Through Time.” It is about a girl in her high school last year who is clueless about her future. She used to kill time with her best friends and suffer from the teacher’s pressure.

But how did Makoto’s life get a turning point? To know more about this go and hit this movie to watch that accident that changed everything. 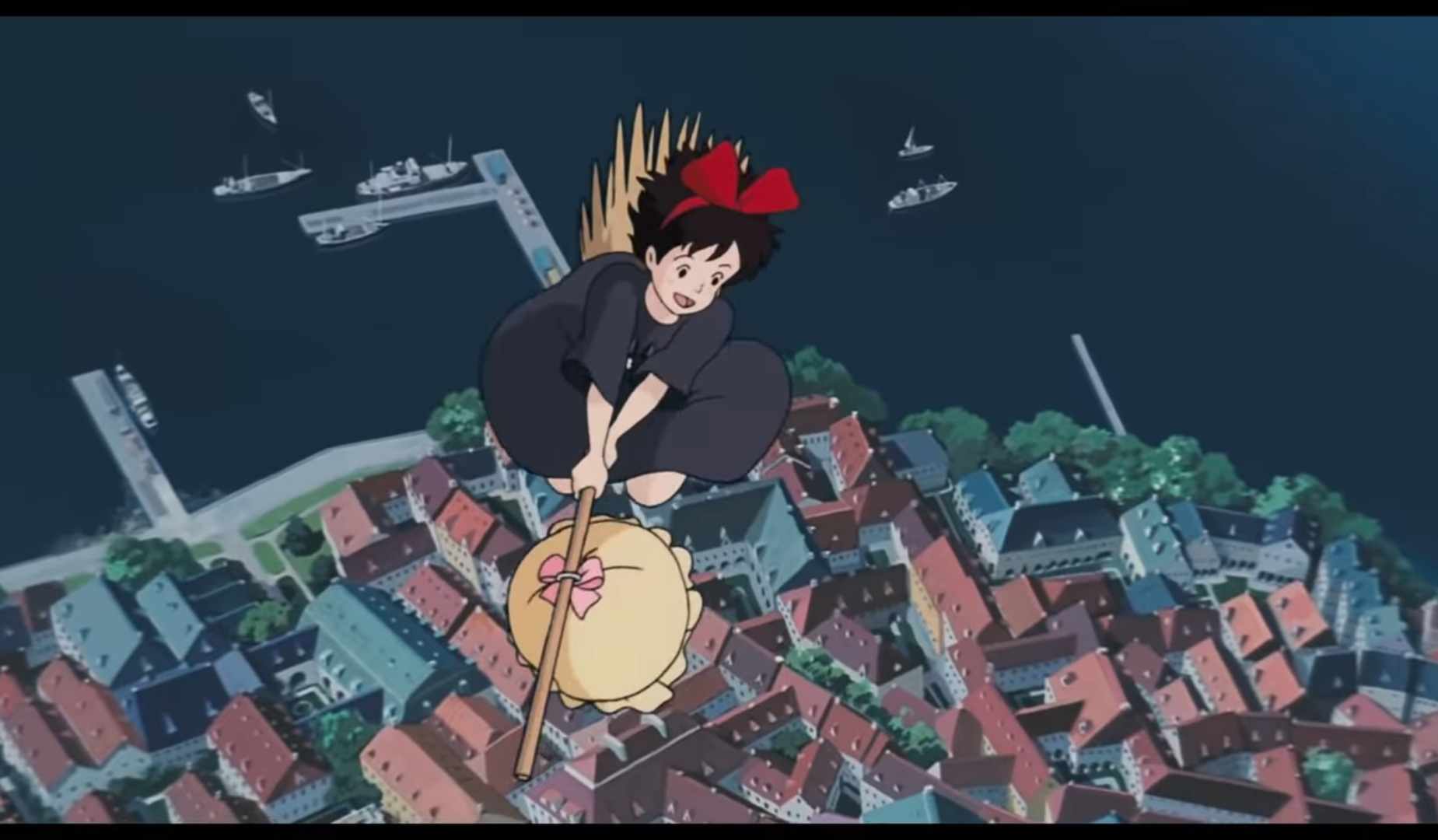 This cute character, namely, Kiki was in the phase of witch-in-training. She aimed to turn into a full-fledged witch.

This story is about the struggles she faced during settling down in Koriko’s coastal town. You can try this movie to know how Kiki starts her journey to independence. If that courier service with a broomstick was enough for meeting her needs or not?

2) The Tale of the Princess Kaguya 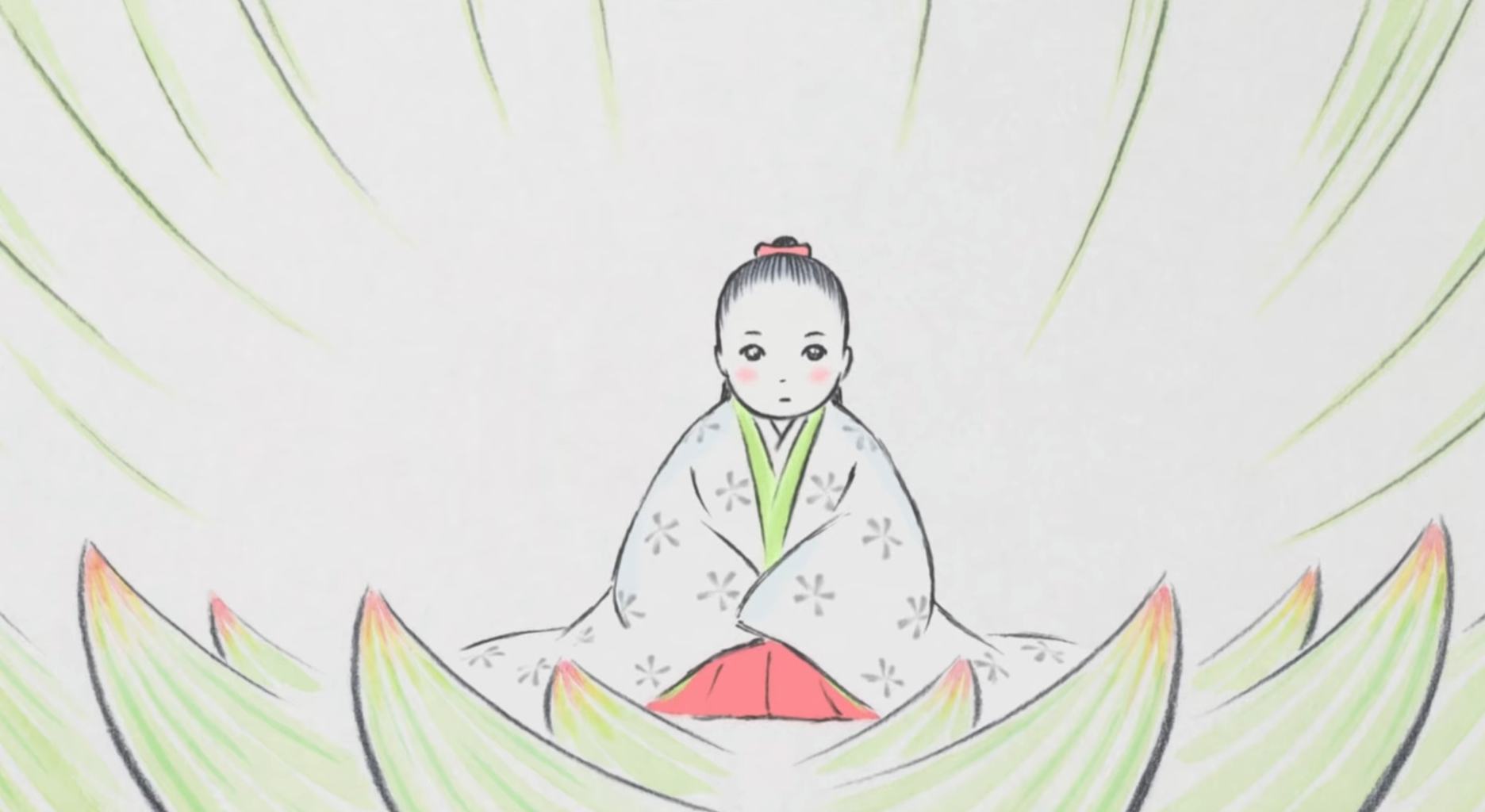 Many of you might familiar with this story of an old man. If not, then let us tell you that one day that old man finds a princess while cutting bamboo. When this princess grew up around 5 men from prestigious backgrounds came to propose to her.

If she managed to marry all 5 men or married the Emperor of Japan? If those five men succeed in giving her memorable marriage gifts? To know more about that princess, go and hit this fantasy movie. 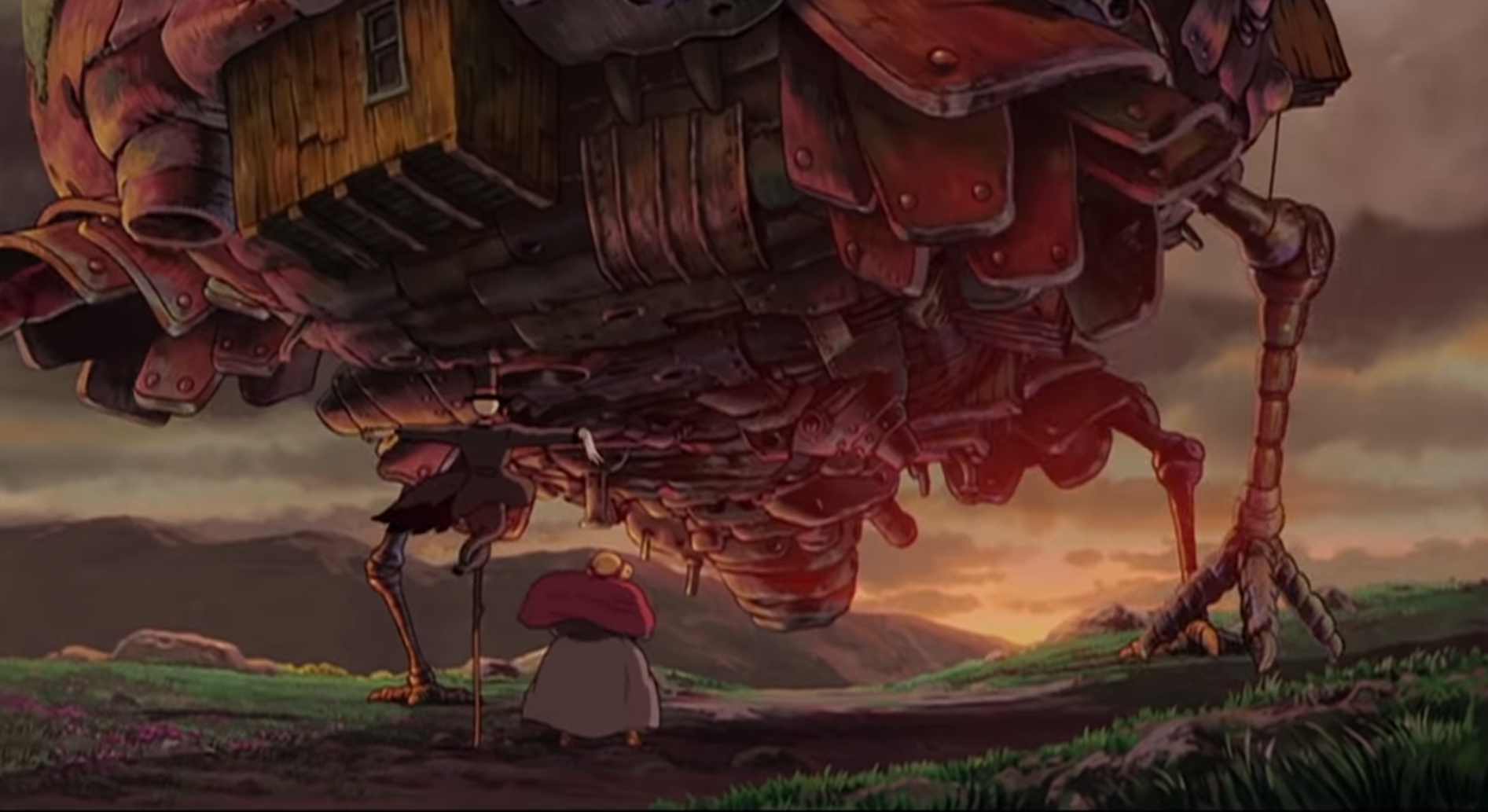 In our list of magical anime movies, the top movie is “Howl’s Moving Castle.” This love story revolves around Howl and Sophie. However, Sophie got cursed by a witch into a body of an old woman.

In the movie, you’ll get to know about a deal made between a demon and Sophie. If that deal was broke by Sophie or not? If she managed to return to the old shape of 18 years or not? Well, do give a try to this masterpiece full of adventure and fantasy.

Everyday life depicting anime can be relatable but also duller. Fortunately, magic has been present in the medium, and some truly amazing shows are out there.

If someone wants a good escape fantasy to watch, then the magical anime movies are great to go. However, if someone is looking for magical anime, then above go through the above-mentioned anime movie.