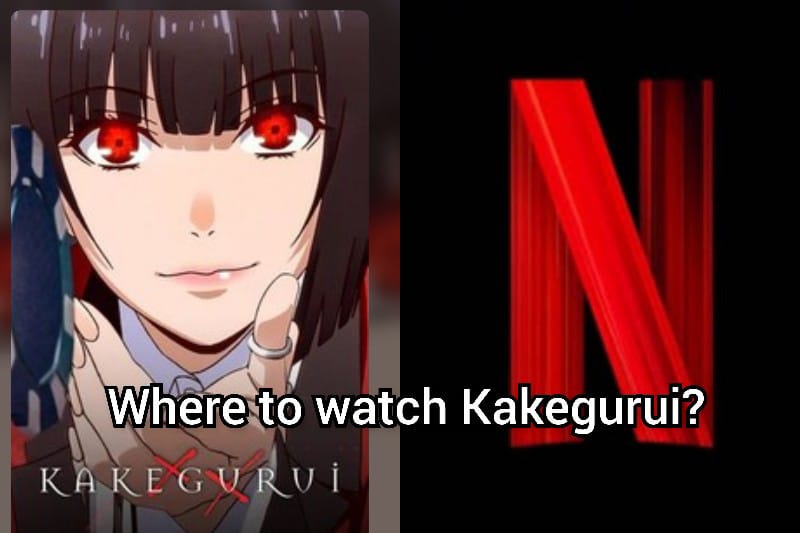 Kakegurui, the Japanese animated series, attained exponential popularity last year. Thanks to Mappa for animating such an exciting anime in 2019, many fans are still craving to watch this anime in 2022.

So, if you are one of them and cannot find a way to watch Kakegurui, then you’ve landed on the right post.

It means even to purchase it’s Blu-ray and DVD; fans have to advance to the Sentai Filmworks store instead of Amazon Prime. Later in this post, we have explained Kakegurui in detail. So, let’s begin.

Where can I watch Kakegurui?

Netflix has the legal rights to broadcast Kakegurui for more than 30 countries (including the US, Australia, Canada, the UK, India, Germany, and many more). Apart from Netflix, Japan’s original networks to watch Kakegurui TV series are MBS, TVA, Tokyo MX, RKB, BS, and NTV. 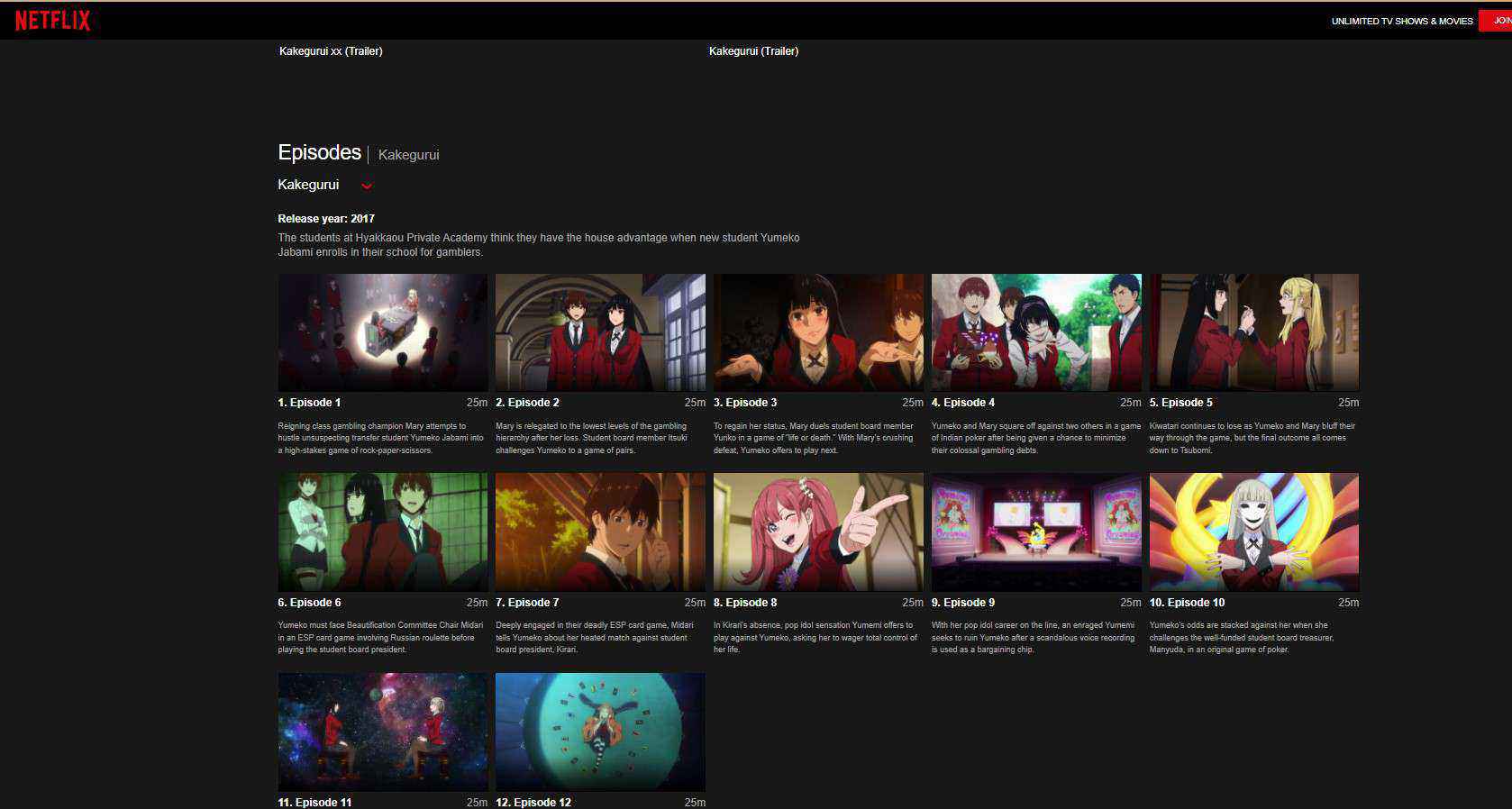 Sentai Filmworks is the only legal distributor of Kakegurui for digital purchases in DVD and Blu-Ray. The anime has two seasons; Kakegurui Season 1 was released in 2017 with a total of 12 episodes. Then Kakegurui xx Season 2 was aired in Winter 2019 with 12 episodes in continuation of Season 1.

Kakegurui Season 1&2 are translated into English, Portuguese, German, Italian, and Brazilian languages that are available on Netflix for the respective native countries.

Netflix members can easily watch this anime. However, non-Netflix members have to purchase at least one month of a trial subscription to watch Kakegurui all 24 episodes and live-action.

How to Watch Kakegurui on Netflix without any cost-

Kakegurui Season 1&2 comprise 24 episodes, each with 24 minutes. Hence, the total time will be taken to complete the original series is 24*24= 576 minutes or 10 hours approximately (excluding live-action).

What is Kakegurui about? 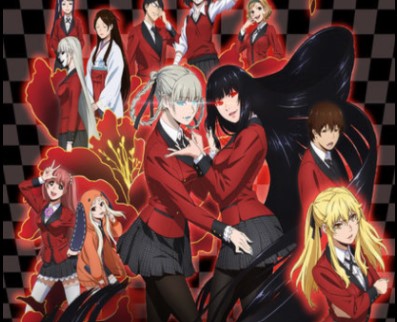 Kakegurui is a psychological game anime that revolves around school students. It has a lot of drama and mystery. The story begins when a beautiful transfer student, Yumeko Jabami, takes admission to Hyakkaou Private Academy.

Soon she discovers the reality where the academy secretly prepares their students for modern challenges like betting games.

In the day, it’s an ordinary school teaching about history, languages and other stuff. But at night, it turns into a gaming den. It educates students on dealing in a bet, earning money underground, etc.

Yumeko Jabami loves to learn this, and now she doesn’t play to win but for the thrill to crush other students.

Q1. Where can I watch Kakegurui besides Netflix?

Ans. Kakegurui is available only on Netflix.

Q2. Where can I watch Kakegurui dub?

Ans. You can watch Kakegurui dub on the US, India Netflix.

Q3. Where can I watch Kakegurui live action?

Ans. You can watch Kakegurui Live-action and Season 2 only on Netflix.

Where can I watch “The Strongest Sage With the Weakest Crest?” Guide 2022