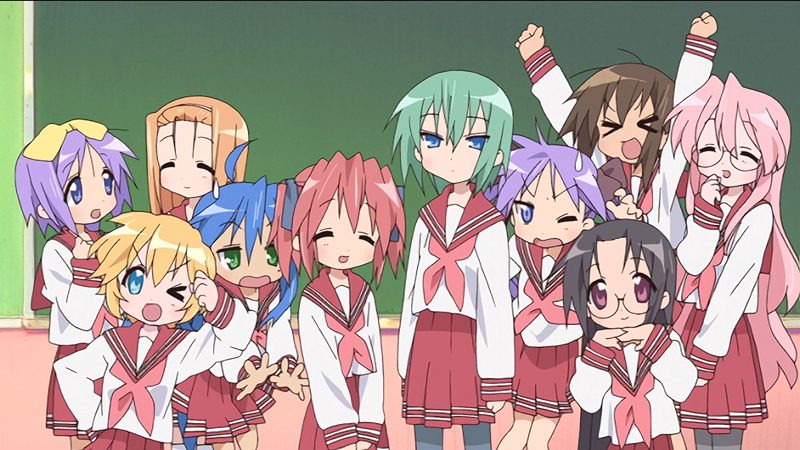 The world of anime is a mesmerizing magnet in itself. It draws audiences from almost all sections, from teenagers to young ones to even middle-aged people. Often young audiences find themselves lost in this colossal ocean of animation. Otakus who are about to set their foot in this enormous world often do not get a stepping stone to set their foot in. Therefore, in this article, we bring you the “Top 15 Best Anime for Female Beginners”. The following anime can be your foot in the door in this boundless world of anime. Let’s get started with our today’s article.

Note: Here, we have ranked the anime based on myanimelist ratings. 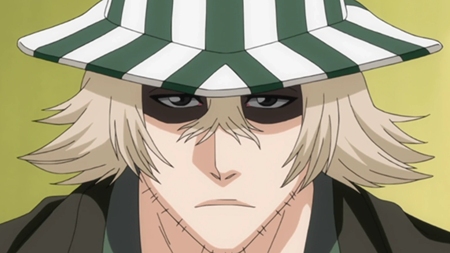 First, on the list of the top 15 best anime for female beginners, we have Urahara anime written by Patrick Macias and illustrated by Mugi Tanaka. Somewhere in the Harajuka district of Japan, three schoolgirls are living a great life by running a limited-time shop called “PARK.”

However, the twist arises when aliens arrive on Earth to steal the culture of that district which results in the ending of many people’s dreams. Hence, with the help of a mysterious girl, these girls form a team to eliminate this alien threat and protect everyone. 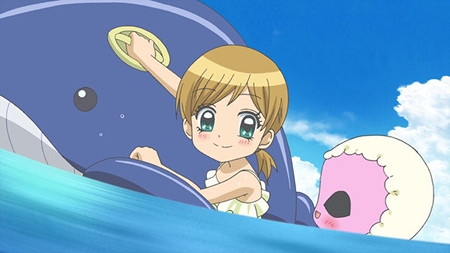 Next, we have PriPri Chi-chan written and illustrated by Hiromu Shinozuka. The story circulates around the main protagonist called, Yuuka. She encounters a being named Chi-chan and also an alien named Ucchan.

They shared an indivisible bond. The story shows their daily life with others. This series teaches us friendship and to help others. 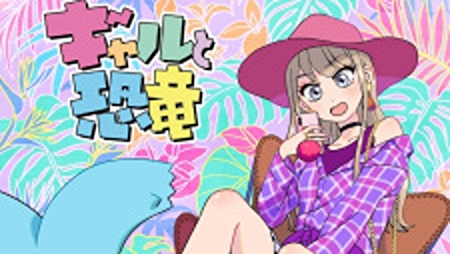 Now, we have Gal and Dino, written by Morika Mori and illustrated by Cota Tomimura. The story begins with Kaede recalling what all happened on a tipsy night. She brought home a weird dinosaur, and to her surprise, the unexpected guest started to transform into the ways of a human.

It watches TV, eats ramen, and also tries on the latest fashion trends. The two have started sharing a good bond. It’s a beautiful friendship that is growing between Gal and Dino. 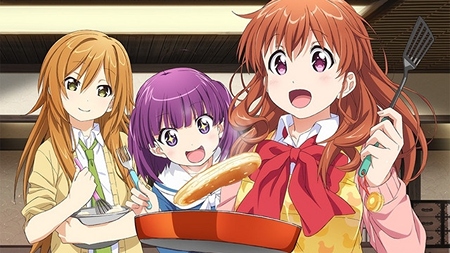 In the 12th position of the top 15 best anime for female beginners, we have Gourmet Girl Graffiti written and illustrated by the famous Makoto Kawai. The story is all about a girl Machiko who loves cooking; however, her passion slowly dies into edible meals.

After her grandmother’s death, eating food was never like before. Her cousin, Kirin, helped her to revive her lost interest. She filled her empty life with happiness. The story tells us about the joy of cooking and the power of friendship. 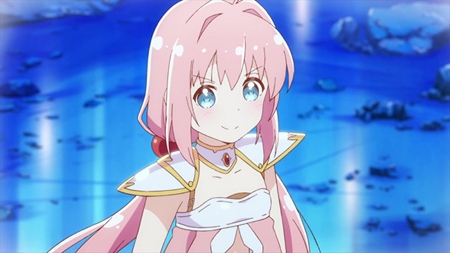 Next, we have Endro written by Takashi Asoshima. This anime teaches us about teamwork and being kind to each other.

The story is about Yuusha, who unintentionally sent Demon Lord back in time. Being reduced to her child stage, the Demon Lord took advantage of this.  Takes a teaching job at a school under the name of Mao-Chan. Teaching Yuusha and her friends who are the students in her class. 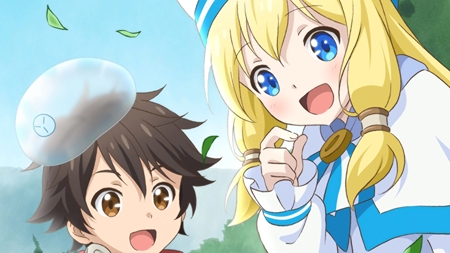 Next up we have, By the Grace of Gods written by Roy and illustrated by Ririnra. The Three gods who saw Ryouma suffer at the age of 39 offer him compassion and a chance to re-birth in a different world.

He then reincarnates into a young boy with powers given by the gods. He started training the slime creatures. With his new friends, he finds his new life a better place to live in. The story tells us what love and compassion are all about. 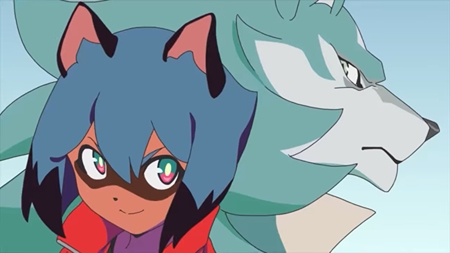 Now, we have Brand New Animal, written by Kazuki Nakashima. The story is all about Michiru, whose simple life turns upside down when she becomes a “Beastmen.” Anima city served as the best place for these people to hide.

On reaching the safe animal place, she meets all characters who became her friends and companions. However, some enemies wish to harm her and other Beastmen. 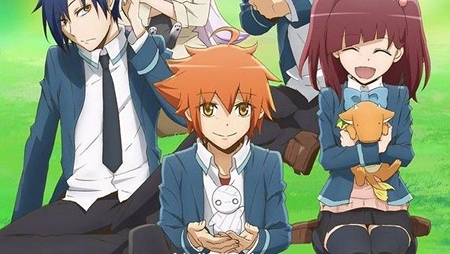 Following up, we have How to keep a Mummy, written by Kakeru Utsugi. In this story, Sora Kashiwagi receives lots of gifts from his father, who is on an excursion worldwide. These were nothing but just his fantasies.

When his father sent him a gift, he prepared for the lowest situation. But, to his surprise, he was greeted by a cute, miniature-sized mummy. He later realizes that the mummy is longing for attention. As the story proceeds, the duo meets different people with unique pets, which grows their bond as well. 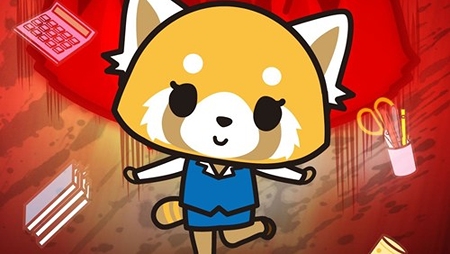 Then, we have Aggretsuko, written by the well-known Rarecho. The story is about Retsuko, who is a young office worker. Her life is messed up because of her irritating co-workers and love life.

She even faces troublesome questions from her family for her single life. However, she gets new friends who help her out with every problem. The story teaches us how to deal with the problems of life. 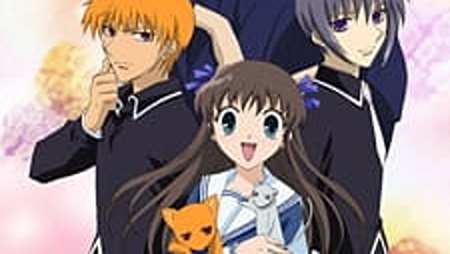 In the 6th position, we have Fruit Basket written and illustrated by the famous Natsuki Takaya. The story is about Chinese Zodiac spirits and gods who promised to stay together. It was due to this promise that the Souma family would return to each other.

However, now it seemed to be an unnecessary burden on them. Tohru gets to know an undisclosed secret of the family. It was whenever the opposite gender hugs any member; they get reformed into an animal. 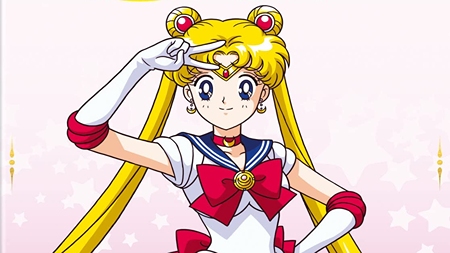 Next, we have Sailor Moon written by Sukehiro Tomita. The story is about dark forces set on the Earth. They want to destroy love and friendship and change the entire planet.

An average-looking girl gets converted into a magical Heroine Sailor Moon. Swears by the name of the moon to protect the people by fighting with the monsters who wish to destroy the planet. 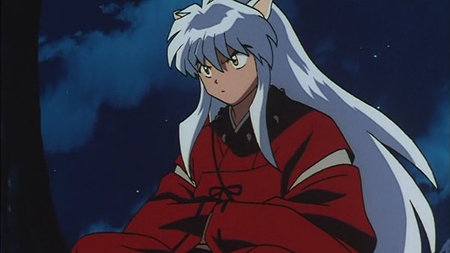 In the 4th position, we have Inuyasha written and illustrated by the famous Rumiko Takahashi. The story teaches us about dealing with one’s issues. Kagome, a high school girl, stumbled upon a mysterious well.

Gets landed up in a different world. She met the half-human/half-dog demon called Inuyasha. Then discovers that the place is in danger. She not only wants to protect the place but also the half-demon as she is falling for him. 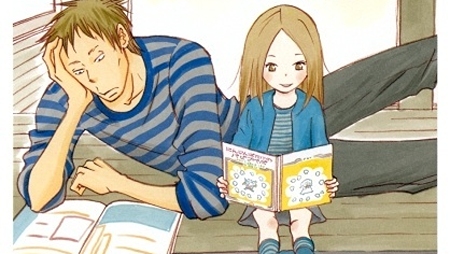 Next, we have Bunny Drop, which is written by the well-known Yumi Unita. The story begins with Daikichi Kawachi, a 30-year-old bachelor who visits his home to pay last respect to his grandfather.

On arriving, he finds Rin, who is his grandfather’s unlawful daughter. The poor girl is ill-treated by the family members, who also refuse to take care of her. This anime is a journey of Daikichi, who decides to take care of Rin despite having any prior child experience. 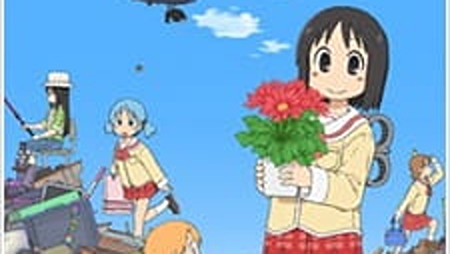 In the 2nd position, we have Nichijou- My Ordinary Life by the famous Keiichi Arawi. The story adventures about the school girls Mio, Yuuko, and Mai. Every day in their life turns into a disaster.

Getting bitten by a crow and punching a cop because you thought he would steal your masterpiece are some examples of such a disaster. But, after each episode, the viewers will realize how relatable it is.

1) Your lie in April 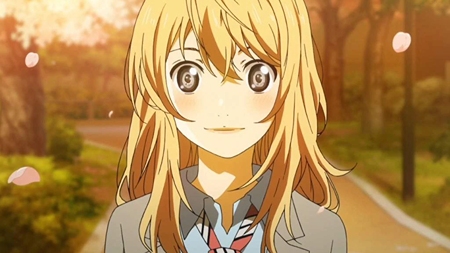 In the first position, the top 15 best anime for female beginners, we have Your Lie in April, written and illustrated by Naoshi Arakawa. The story of Your lie in April is not just about embracing Kaori and Kousei’s love.

It also tells us about how Kousei learned to stand on his own and not to live just for the sake of other people. Kaori helped him always to look forward and think about his future.

The two helped her each to fight for their own. The story motivates us to find our passion and to appreciate the little things we have.

With this, we come to the end of our article on the top 15 best anime for female beginners. Hope you all liked this article “Top 15 anime for girl beginners.” You can watch these anime on Crunchyroll. We will be back with more such articles. Till then, stay tuned and watch these animes mentioned if you haven’t already.

Where to watch Yona of the Dawn?