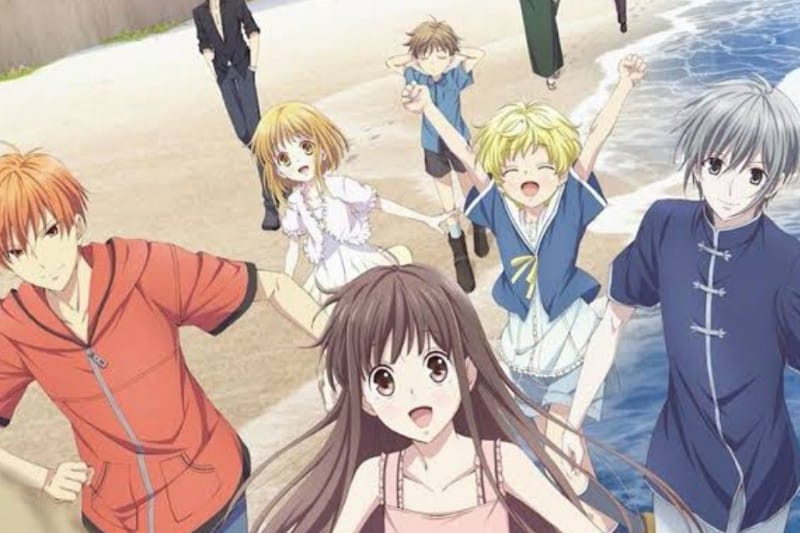 Fruits Basket Zodiac is quite an interesting anime with a supernatural twist that separates most of its characters. Under most circumstances, the characters are pretty intriguing themselves and unique in their own rights. Therefore, it is only befitting that we explore the characters from the multi-faceted characteristics they project.

Beauty and attractiveness run quite high in the show. Therefore, in this post, we will rank the top 10 hottest Fruits Basket Zodiac characters based on their physical appearance and personality. If you are interested in knowing the hottest character, make sure to stay on till the very end. 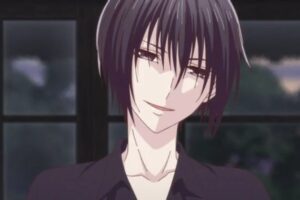 Sohma is quite the cryptic mysterious, and sadist character that loves to torment the kids. In many aspects, she can be considered the true devil incarnate in the family. She is responsible for the lack of mental stability of many characters, including Yuki, Kyo, and Hatori.

However, if there is an open thing that can be said about her, it is that she is gorgeous and attractive. With dark hair running and dressed in all black, you might mistake her for a boy with short-cropped hair, but she is really one of the hottest zodiac characters in Fruit Basket. No wonder she takes the tenth slot in this list. 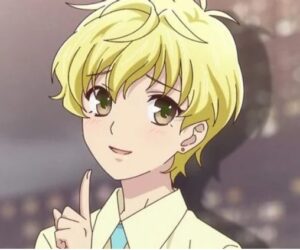 Yet another member of the Sohma family, Momoji’s backstory is quite the distressing one. He was made to forget his little sister and even victimized and blamed as the reason for his mother wishing to take her own life.

Nevertheless, Momoji constantly tries to keep himself and her family and friends happy and surrounds himself with happiness as a form of distraction. He always has a bright smile paired with his blond wavy hair making him quite hot. Therefore, it is no surprise that Momoji takes ninth place on this list. 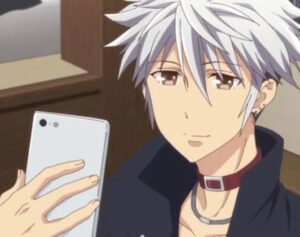 Hatsuhaku is a proud bisexual guy and one of the only few characters that are pretty different and unique in their own way. He realizes his fantastic place in the world and always tries to add to the comic element of the show. His sense of humor makes him even more attractive.

Hatsuharu has short-cropped grey hair with undercut black sides that give him a pretty distinct look and stand out in a crowd. He is always in a meek smiling posture that greatly accentuates his physical charm and makes him appear more attractive. Hartsuharu takes the eighth spot on this list. 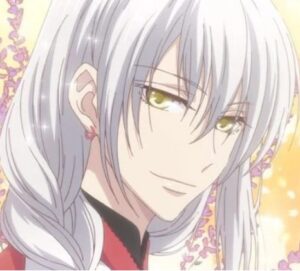 For all those who are a fan of the white long-haired characters, Ayame is the perfect fit. A character who once neglected his younger brother for his own ambition, Ayame is now a changed character who wishes to be nothing more than the best elder brother possible.

Yellow eyes with white hair and a red dress might seem a bit weird, but Ayame somehow manages to pull it off and in style. It is no surprise that Ayame most definitely takes the seventh spot on this list. 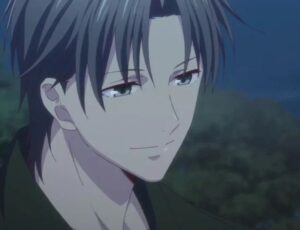 Shigure has been a lot many things ever since he was introduced in the anime. From being a goody comic relief to a character who appears to be hiding something sinister, Shigure really has that chart of character growth going all the way up.

His dark black air-tossed hair is nothing to give up on; neither is his calm look and his calculating black eyes any less charming. If anything, Shigure has grown even more attractive as the show has progressed. Therefore, it is only justified that Shigure takes the sixth spot on this list. 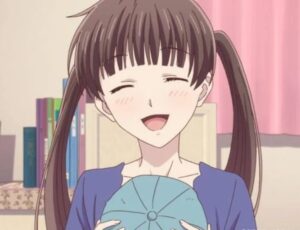 Tohru is cute and the literal manifestation of the word cute. She has that adorable smile that can make characters fall head over heels for her charm and treat her with exceptional care. She is also one of the most talented characters in the entire series.

As the show progressed, Honda gained quite the following, with her number of male admirers going up by a consequent margin. She is literally one of the purest and hottest characters in the show with that innocent smile of hers. No wonder she makes it into the top five of our rankings. 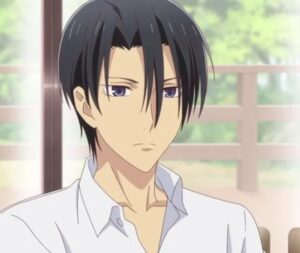 Well, it has always been the tendency of fans to love characters that are dark, brooding, and mysterious, and the same can be said for Hatori Sohma. He is pretty attractive in his own right, and the air of mystery and his loveable backstory make him one of the hottest characters.

He is often found wearing light white clothing in contrast to his dark hair and dark eyes and is one of the hottest characters in the series. Hatori is quite a unique character in his own right and therefore takes the fourth spot on the list. 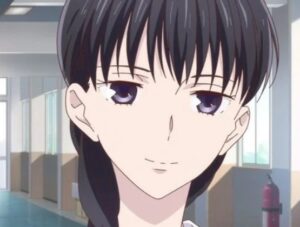 Saki does not have too much of a role in the entire show; however, one thing that cannot be denied is that she is charming. Long braided hair and dark eyes make her one of the hottest characters.

Saki is known for the quiet cute smile shat she show. Although not much prominence, she easily claimed the third spot in this ranking due to her beauty. 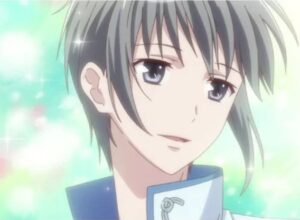 Yuki is one of the most complicated characters in the entire show, and that’s precise because he has a lot of past unspoken trauma. Fruits Basket aims to project and highlight his trauma and thereby deal with its problematic aspects.

Yuki has grey hair and eyes and wears a white dress with blue borders. It is no wonder that he takes the second spot in the rankings. 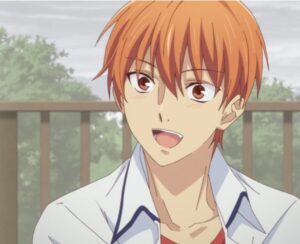 Kyo will remind you of Ichigo, and he is one of the most popular and hottest zodiac characters in Fruits Basket. There isn’t much to say about him since he is like the most traditional protagonists.

However, his mop of orange hair and that bright smile that somehow never seems to leave him is what sets him apart. Kyo is the top candidate to take the first spot on this list.

So, there it is, a complete list of the hottest characters in Fruit Basket Zodiac. The manga is available on Viz, so that you can check that out. And in the meanwhile, keep following us for similar posts.