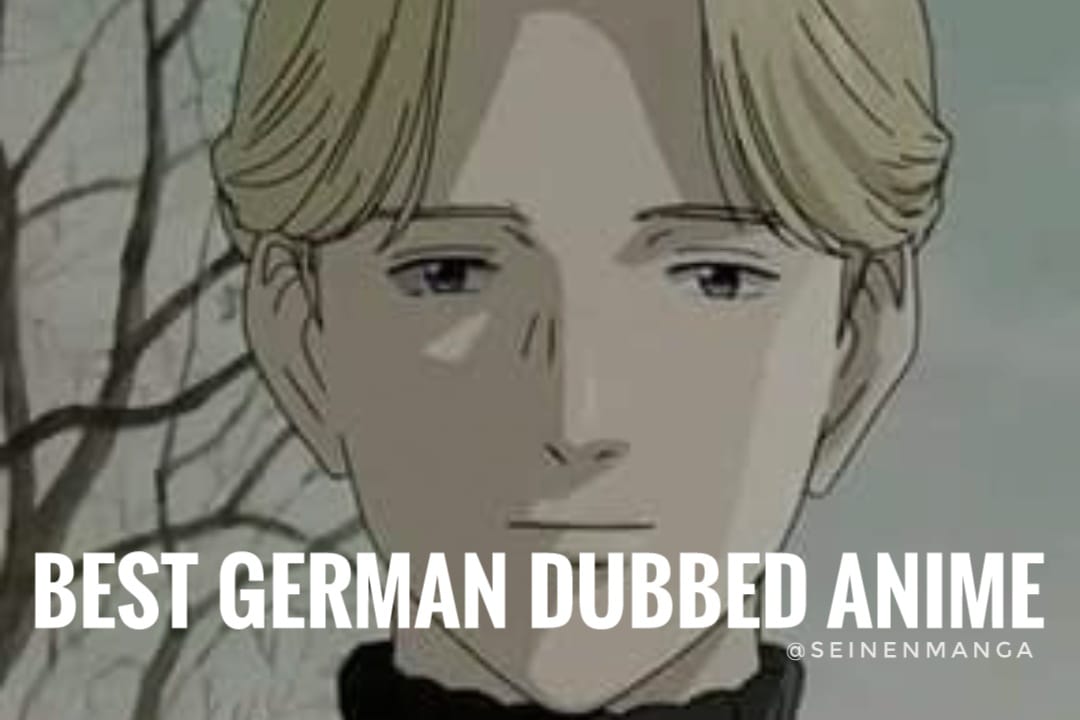 Now, German Otakus don’t need to be distressed about their binge-watching. Most of the anime are available on Crunchyroll or Netflix (Germany). Also, the list is indexed based on the IMDb rate. So, without further ado, let’s begin. 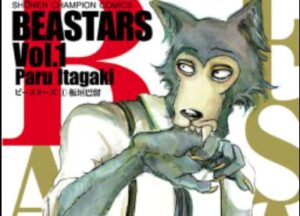 Beastars in German dub is worth watching. It is the story of a civilized society of anthropomorphic animals where the plot revolves around Legoshi, a wolf. His friend, Tem, an alpaca, is eradicated by some predator.

Now everyone suspects carnivores, and the tension grows between them. Meanwhile, Legoshi meets Haru, a white dwarf rabbit, and his feelings grow towards her. But he doesn’t know he has to fight with his own true nature. 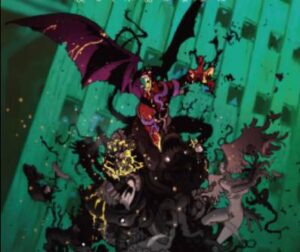 The German dub of Devilman Crybaby is good. It is a story of a young boy, Akira Fudou, who accidentally merges with the devil Amon and surpasses it with his willpower to save his friend. Now he has become Devilman (a human with devil powers).

Dr. Stone is one of the best anime for one who loves science and action. The story begins when everyone in the world suddenly turns into a stone. After millions of years, Senkuu, a genius child, awakens, and he decides to revive the world once again with his friend, Taiju. 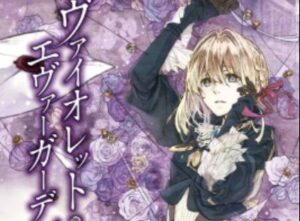 But now the war is over, and she has nothing to do. Therefore, she sets her off for a journey searching for her life’s purpose.

Jujutsu Kaisen is one of the best anime in animation and action. The plot begins when a schoolboy, Itadori, accidentally ate one of Sukuna’s fingers (the King of Curses), bound by the great sorcerers 1000 years ago.

And now, Sukuna has revived inside Itadori’s body. However, Itadori can freely control him. Gojo, the strongest sorcerer, witnesses this incident and decides to make Itadori a great sorcerer. 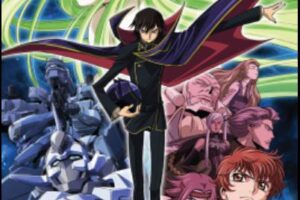 Code Geass is the best German dub anime. It comprises military action with sci-fi and drama.

It has 25 episodes revolving around a boy named Lelouch Lamperouge, the protagonist who has to play a major role in the battle between the Britannian and the Area 11 rebel armed forces. 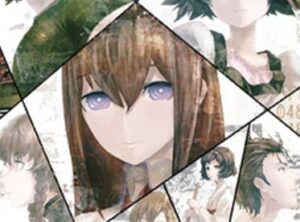 Stein;Gate has an amazing German dub. It is a story of a mad scientist, Rintaro Okabe, who accidentally invented a microwave oven that can send text messages back in time.

It means it is capable of sending emails in the past, which can change the present. Now the great invention comes with great responsibility.

Hunter x Hunter is one of the most popular anime series worldwide. The plot comprises the world where monsters and other creatures live, and hunters are assigned to eliminate these monsters. Gon, a 12 years old boy, dreams to become the strongest hunter in the hope of finding his father. 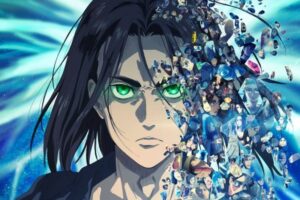 Attack on Titan or Shingeki no Kyojin is one of the best German dub anime to watch in 2022. It is also the most popular anime of 2021-22.

The must-watch series begins when the humanoid giants called Titans have annihilated humankind.

So, to save humanity, humans have made enormous concentric walls and begin to live inside the walls. A century later, a colossal titan appears from nowhere and destroys the first wall. 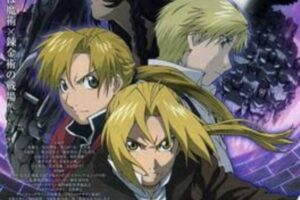 It teaches us the Law of Equivalent Exchange, that to gain something, you have to sacrifice something of equal value.

It has a story of two brothers, Edward and Alphonse, who try to resurrect her deceased mother back to life; instead, they suffer a brutal loss where Edward lost a leg and hand, and Alphonse lost his body.

Now they both set off on a journey to find Philosopher’s Stone to change the Law of Equivalent Exchange.

Here we conclude our article on the Top 10 Best German dub anime to watch in 2022. We hope you like the list. We will be back with another list. Till then, stay tuned with us and read the articles below.