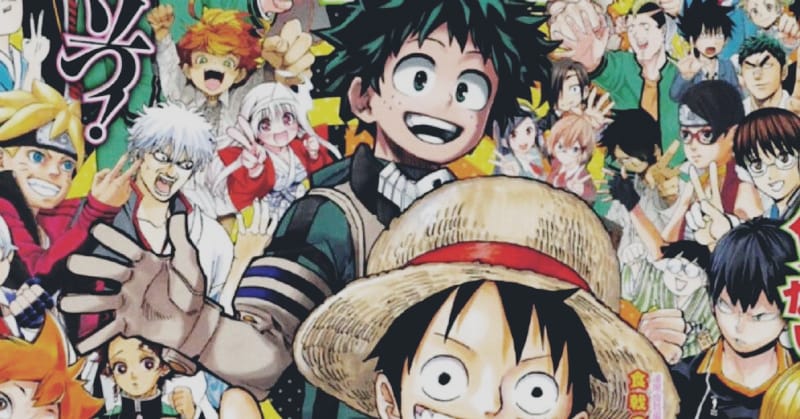 Anime is a popular form of entertainment. But it is not only for entertainment purposes; the storyline and characters sometimes give the best teachings and inspirations about a life lesson. These anime are designed to make us think about the world around us and how can we enhance our lives. These reflections on society can show us how to live more responsibly through fictional characters who allow us to learn from their mistakes.

Therefore, in this post, we will provide you with the list of best Life Lesson Anime with Teachings and Inspiration that you can follow to achieve your dreams. We will update this post on a regular basis. So, without any further ado, let’s begin.

One Punch Man is one of the most popular anime series and is easily available on any platform in both dubbed and subbed. It has two seasons full of action. Not only action, but the series also teach you many life lessons. The protagonist, Saitama, is an ordinary person until and unless he decides to become the strongest Hero. He did 100 push-ups, 100 sit-ups, 100 squats, and 10 km run every day for three years. Even if his bones were clicking, he never took a day off. It shows his determination towards his goal. And as a result, it accidentally removed his limiter and became one of the strongest men in the anime world.

Black Clover has gained popularity after its anime adaptation. It has 170 episodes in total, available on Crunchyroll, Funimation, VRV, Hulu, and many other platforms. The series has an interesting plot where the protagonist shows a lot of determination despite being criticized by everyone in the magic world, where magic or mana is everything. The one with the greater mana is recognized and considered to be the strongest. The story revolves around an orphan boy, Asta, who lives in a church located on the outskirt of the Clover Kingdom. He is the only person in history who has no mana. Everyone condemns him, but still, he desires to become the Wizard King. He always does a workout in the forest to avoid people and further depression.

My Hero Academia or Boku no Hero Academia is the most popular anime series, especially in American countries. There are 113 episodes available on Crunchyroll in both English subbed and dubbed. If Crunchyroll or Funimation is not available in your country, then you can use other platforms or VPN. It is a story where more than 70% of the people in the world have superpower abilities known as Quirk. A quirkless boy named Izuku Midoriya desires to become the strongest hero like All Might. But one day, being quirkless, he saved his friends’ life. Hence, All Might decides to transfer his power to Izuku. But in exchange for this power, he has to become stronger and sacrifice everything.

One Piece is one of the world’s most famous series written and illustrated by Eiichiro Oda. It has more than 1000 episodes and still running. Based on the plot, no anime can compete One Piece series. In the One Piece world, the story begins to hunt the Pirate King’s greatest treasure. Luffy, a 17-year-old boy, also begins his adventure to search for new friends and become the next Pirate King. One Piece is an anime in which every episode teaches something. Therefore, below we have mentioned a few of them.

Naruto is one of my favorite series, and I m pretty sure that you all have already well aware of this series. Naruto series is full of life lessons, motivating quotes, and the reality of life. Here I’m referring to the whole Naruto series, including Shippuden. It is a story of the ninja world where every time war is going on in between the nations. The Hidden Leaf Village is said to be the strongest among all. One day, a child is born, and his name is Naruto. His dream is to become the Hokage (the strongest man in the village) of the hidden leaf village.

These are the life lessons that we have learned from popular anime. However, you watch these anime, you’ll change your perspective towards life and become more focused on your goals and dreams.