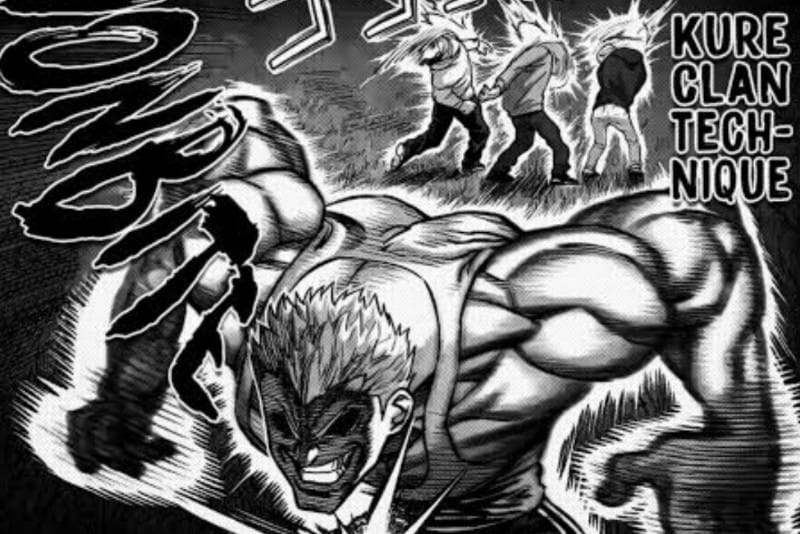 Presently, Kengan Omega unveiled an ability glimpse of many strongest members of the Kure Clan. As far as the series revealed that the Kure Clan is known for being the best assassin in entire Japan. No one can challenge them. Their Kure techniques and Removal Rate are unique and take years of practice to expert it.

In Kengan Omega, Ohma Tokita relied more on Kure Techniques rather than the original Niko style to defeat Rolón Donaire. It signifies how reliable Kure techniques are. Therefore, in this post, we have discussed the ranking list of the Top 10 Strongest Members of the Kure Clan. Remember, here we are not taking any member of the Wu clan or Westward Faction of Wu. So, without any further delay let’s begin. 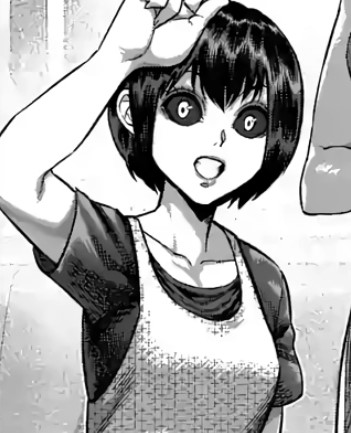 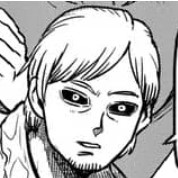 Kure Hoshiya is also a prominent member of the Kure Clan. He is currently weaker than Hoshiya with a Removal Release of only 25 percent. Both Kuro and Hoshiya are indulged in the Kure Clan’s assassination training. He is presently not powerful enough to challenge a professional fighter for a fight. 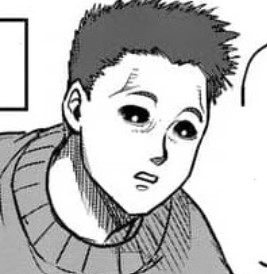 Kure Hoshiya is also one of the strongest members of the Kure Clan with a Removal Release of 56 percent. He is presently in his training phase not mature enough to fight or assassinate on high contracts. He is always seen with his friend Kuro and they both make a nosy duo. 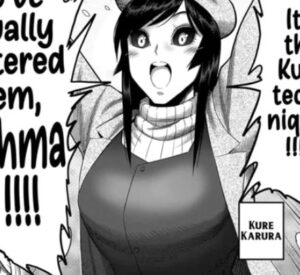 Kure Karura, the Succubus, is only eighteen years old beautiful girl who can release the Removal Rate of 85 percent or more. After Raian, she is currently in the second position to use the highest removal rate among all living members.

In the Ashura series, we witnessed a glimpse of her fighting style. In our opinion, she may be less powerful than Reiichi, Hollis, and Horio based on experience. That’s why we have placed her in the seventh position. But in the future, no doubt, she will become one of the strongest members of the Kure Clan. 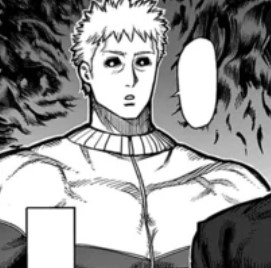 He and Hollis always move together. He is presently not as powerful as Hollis but strong enough to challenge anyone. In the Omega series, he arrived with Hollis at the end of Edward Wu’s fight to provide support. Due to the low Removal Rate, we have placed in the sixth position. 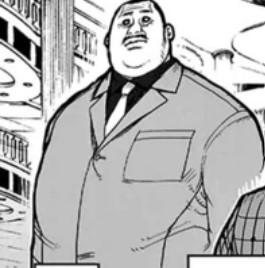 Kure Horio, the Ox Demon and Hollis’ uncle, is a Tax Adviser who works under various big organizations. The series never showed him fighting but according to the information, he is also an assassin with a Removal Release rate of more than 65 percent. He also fought Muteba and drew. No one knows how much powerful he is. But based on looks he is a normal disciplined man who likes to handle account work. 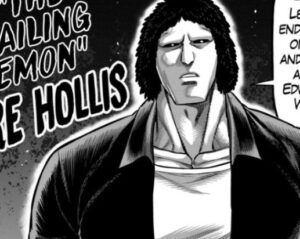 Kure Hollis, also known as The Wailing Demon is one of the strongest members of the Kure Clan with the Removal Rate of 80 percent. According to Katahara Metsudo, Hollis would be dominant enough to represent their clan in the KAT.

In terms of brute strength, he is not on the level of Raian, however, he is a disciplined fighter who is more concentrated on Kure Techniques. We witnessed him along with Reiichi during the fight with Edward Wu for support.

We don’t know much about Kure Rikuto, but according to Erioh, he was powerful enough to be considered the next head of the Kure clan. Therefore, no doubt he was on the level of Erioh or Raian.

However, according to the series, he was betrayed and eliminated by Edward Wu, who’s betrayal revealed the Westward Faction’s ties to the Worm. Rikuto was an important member of the clan therefore Erioh commanded a eliminate-on-site contract for Edward Wu. 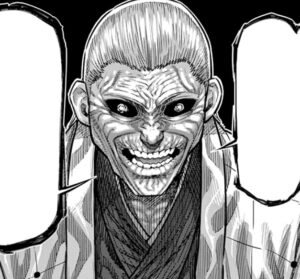 Kure Erioh, the Mighty Demon was the patriarch of the Kure Clan who sacrificed his life in a fight against Edward Wu. According to everyone, no one could ever beat him in his prime when he used to fight for Katahara Metsudo.

At the age of 94, he was able to give a tough fight to Edward Wu and helped everyone a lot to eliminate him. Erioh’s Removal Rate was also 100 percent but he could only maintain it for around 30 seconds. Both Erioh and Raian are the pillars and the strongest members of the Kure Clan. 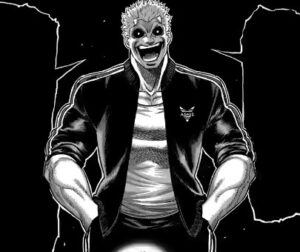 Kure Raian is the strongest member of the Kure Clan and has achieved a 100 percent Removal rating. We have seen him in various fights dominating his opponent. Even Kure Erioh stated that he is the only one who will surpass him in his Prime.

Raian played a significant role during the fight with Edward Wu and in the end, he was the one who landed a finishing blow on him. In terms of brute strength, no one can surpass him.

Along with 100 percent Removal, he is also an expert on Kure techniques which have plenty of effective moves. If Raian gains calmness and is serious about his techniques, then he will easily become a master-level fighter.

Here, we conclude our article on the Top 10 Strongest Members of Kure Clan Ranked. We hope you like it. We will also update this post based on the storyline of Kengan Omega. We will be back with another post. Till then stay tuned with us and read the articles below.

Most Popular Anime Characters that start with A