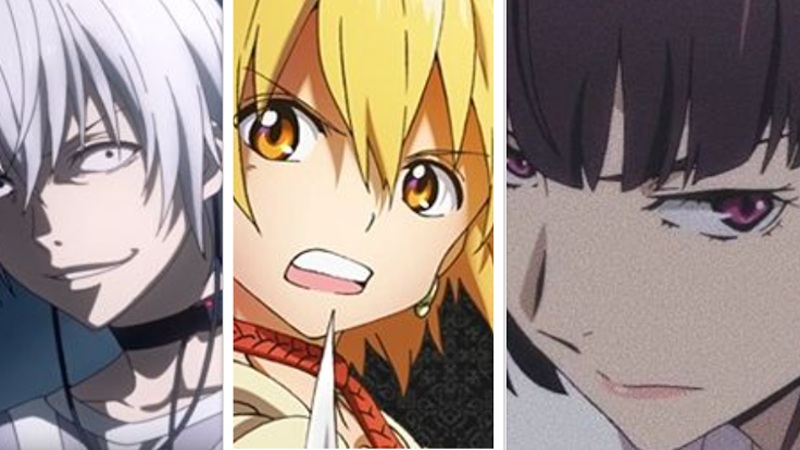 Characters play a vital role in any anime series. Their Characterization, intertwined with the storyline, pulls the series all along. Over the past few days, a common question has been surfacing among the Otaku community, which are the famous anime characters starting with the letter A. Therefore, in this article, we bring you a top 20 Most Popular Anime Characters that start with A (2022). We have included both male and female characters in this list. So, without wasting any more time, let us dive into our today’s article. 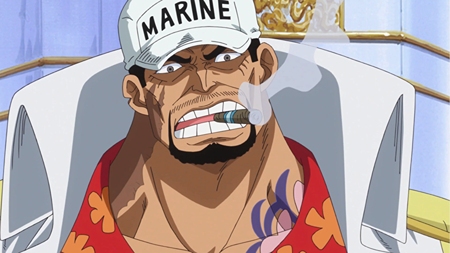 On our list of 20 Most Popular anime characters that start with A, we have Akainu, a tall man with a slight brown skin tone. Akainu has a muscular body, an unusual square face, short black hair, and a noticeable facial appearance. He has a tattoo inked on the left side of his chest, which depicts various flowers. He can be called a revolutionist and highly stubborn person. 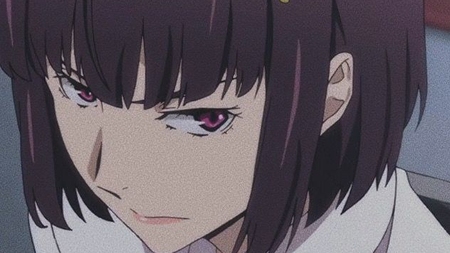 Next up, we have Akiko Yosano, a young woman having dark straight hair of short length. She has eyes of purple color. She dresses in a blouse, skirt, and a doctor’s coat. Akiko walks with elegance and maintains her decorum throughout. She honors the fact that she is a bold woman as well as an accomplished doctor. Akiko believes that both men and a woman should be treated equally. 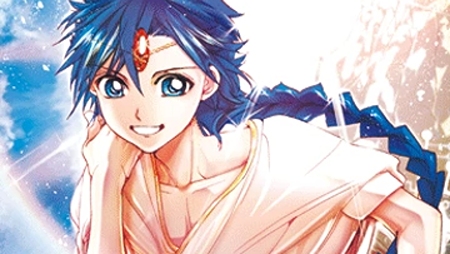 Aladdin is a man of short height, having really long blue hair kept tied in a long braid with bangs kept at the front. Aladdin has rare blue eyes and is said to be a duplicate of his father. He usually dresses wearing a turban that he can use to fly. Aladdin is a kind and happy soul and takes no time to make new friends. If anyone dishonors his friends, she gets angry as they hold a very special position in his life. 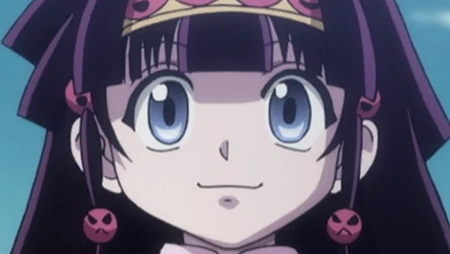 Following up, we have Alluka Zoldyck, who is possessed by Nanika, an unknown Dark Continent creature. She is described as a girl with a pale-colored complexion, long hair of black color, and beautiful blue eyes. She always dresses in Japanese attire. Alluka cannot feel any of the emotions as she was born without a soul. She does not possess any skills in fighting and is just like a normal child without any special abilities. 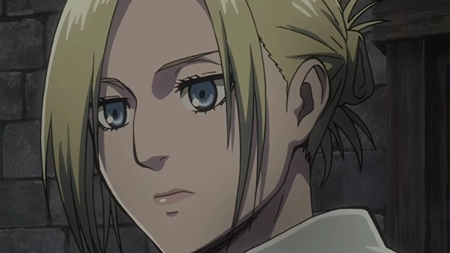 Now, we have Annie Leonhart, who is a small girl with a well-grown body. She has blonde-colored hair, blue eyes, and a calm-looking face without any emotions. Annie remains far away from the people and so does not have many friends. She is inattentive, not passionate about anything in life, and a coward. Ever since she was born, she was used as a puppet. This is the reason why she has turned into a selfish young girl. 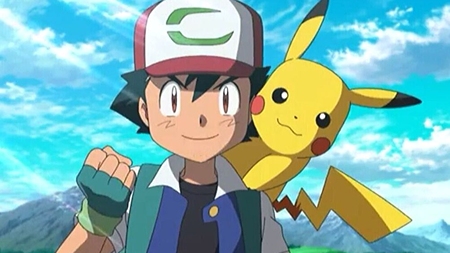 Following up on our list of 20 Most Popular anime characters that start with A, we have Ash Ketchum, a ten-year-old Pokemon Trainer. He hailed from the Pallet Town and grew up dreaming about becoming the greatest Pokemon Master.

Ash Ketchum is a very slim boy with black hair and brown-colored skin, and his eyes have two marks. He is always serious about his dream to become the greatest master. Ash is really strong and has a lot of confidence in himself during the battles. 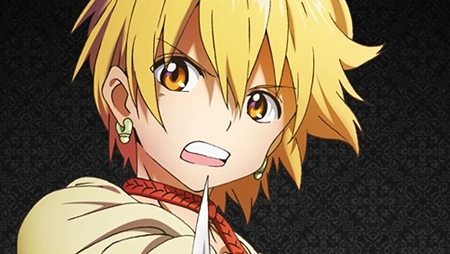 Alibaba Saluja is the third Prince of Balbadd. He works as a cart driver during his first meeting with Aladdin. He is a body with medium height, golden eyes, and hair of blonde color. Alibaba Saluja dresses in the Arabian outfit with a belt to hold his knife in position. He always carries a rope of red color around his neck. 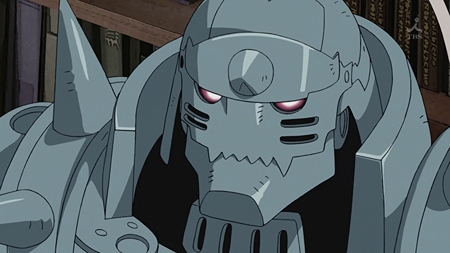 Following up, we have Alphonse Elric, the victim of the failed experiment named Human Transmutation. He is a man with a steel-colored armor body. Alphonse lives solely as a soul who travels with his younger brother in pursuit of getting a Philosopher’s Stone. His helmet consists of a huge horn-like thing in the middle. He has a calm personality and is also kind and overprotective of the ones whom he loves. 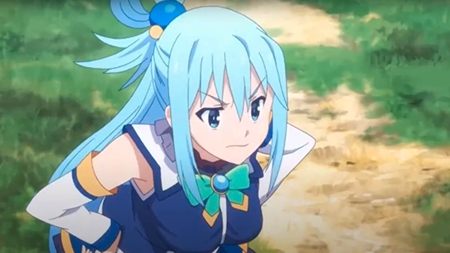 Coming up, we have Aqua, the goddess of water who helped humans to find their way afterlife. She is so beautiful that no one can ever match the level of her beauty. Aqua has blue-colored hair that is kept tied into a loop, a slender body, and wide hips. She has a very unique yet annoying nature. At times, she ends up behaving weirdly in many situations. She is known for her honesty and cannot lie in any situation. 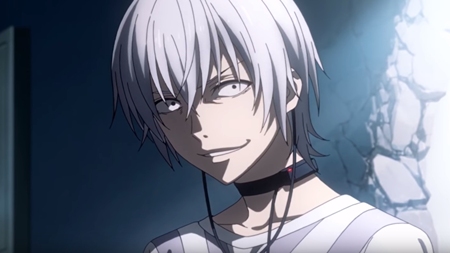 Accelerator is a slim teenager with a pale-colored complexion, hair of white color, and bright red eyes. He can block the Ultra-Violet rays, thus stopping his body from secreting more amount of melanin. Accelerator acquires a tone that deprives him of pleasure during his battles. He can create an area of AIM around him that can be used to change the vector calculations to anything that he touches with his fingers. 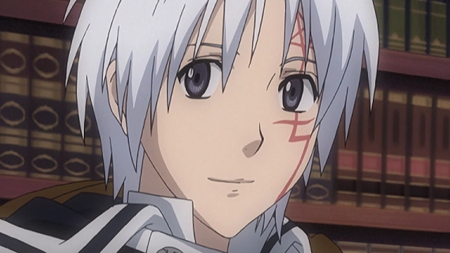 Now, we have Allen Walker, a teenager with a slim yet muscular body. Allen Walker has medium-length hair of white color. He possesses a mark on the left side of his face and a scar on the lower side of his eyebrow, which was caused during a fight with Mana Walker. Allen Walker depicts himself as a benevolent and gentle man who never accepts any presents from other people. 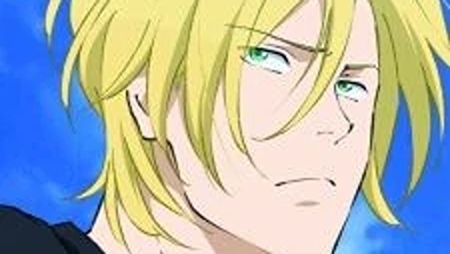 Coming up on our list of 20 Most Popular anime characters that start with A, we have Aslan Jade Callenreese, a seventeen-year-old teenager in charge of a gang in the city of New York. He is a tall and slim man with blonde colored hair and a light brown skin tone. Aslan Jade is an extremely handsome boy having the ability to attract huge groups of people together. 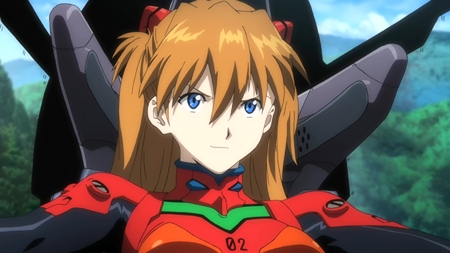 Now, we have Asuka Langley Soryu, a man with reddish-brown hair usually kept loose and blue-colored eyes. Asuka dressed in a school uniform of dark blue color and a small collar of red color stitched on it. She belongs to America but lives in Germany. She started her training as a pilot when she was very young and is proud of the fact that she is an Eva pilot. 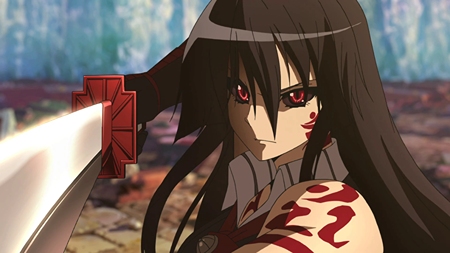 Next, we have Akame, a beautiful young girl with black colored long hair reaching up to her knees and rare red eyes. Akame lacks affection and is a serious type of person. She loves her companions and is always upset over the fact that many of them will die as the battles have a high death rate. Akame possesses high strength, endurance, and speed as she has done intense training. 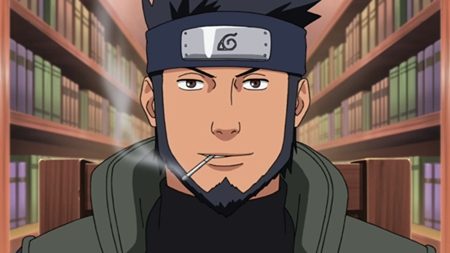 Now, we have Asuma Sarutobi, a man with huge height, brown-colored eyes, and spiky hair of short length. He is mostly seen smoking a cigar, but he changes his obsession when something worries him. Asuma only completes the task that he thinks are important to be done. During his fights, he makes use of chakra, and the style uses fire in it. 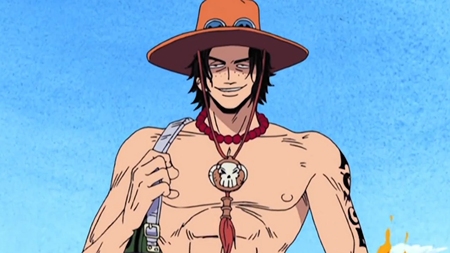 Next up, we have Ace, a tall young man with wavy black colored hair and a muscular body. There are several tattoos on his body which are his trademark features. Ace is a very smart and calm person who loves to party, just like his brother. He is the strongest and the most honorable pirate. 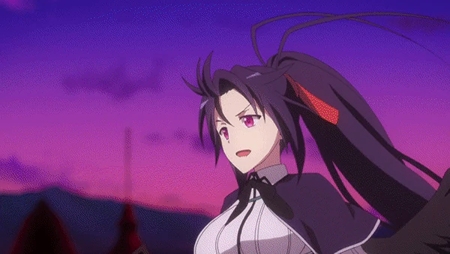 Next, on our list of 20 Most Popular anime characters that start with A, we have Akeno Himejima, a young woman with an adorable body. Akeno has really long hair, which is kept tied in a ponytail, and unusual violet-colored eyes. She is a very beautiful and polite woman who becomes sadistic on the battlefields. 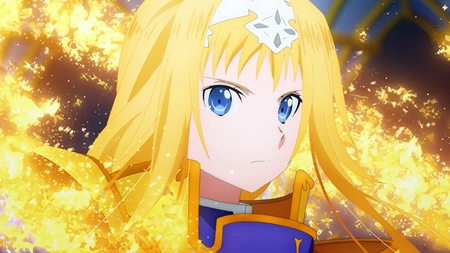 Coming up, we have Alice Zuberg, a girl with mesmerizing blue eyes and long golden hair which is kept tied on both sides. Alice loves wearing a lace of white color around her forehead. She hails from the rural area names Rulid Village. After breaking a taboo, she was taken by the Integrity Knight. 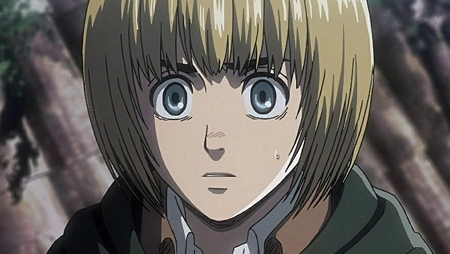 Now, we have Armin Arlert, who has a keen interest in the world beyond the four walls. He read a book about the world outside, which was illegal and belonged to his grandfather. Armin Arlert was very intelligent, and his skillful strategies helped him save his companions. He solves most of his problems by solving them using his mind. 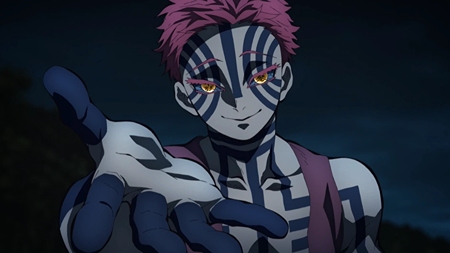 Now, on our list of 20 Most Popular anime characters that start with A, we have Akaza, a young man with a fair complexion. Akaza has short hair of pink color, which fluffs around his head. He is a very harsh and rude kind of person who only respects the person having strength.

Hope you all liked reading our article on the top 20 Most Popular Anime Characters that start with A (2022). We will be back with another engaging article. Till then, enjoy reading this one and stay connected to our website for any further information.