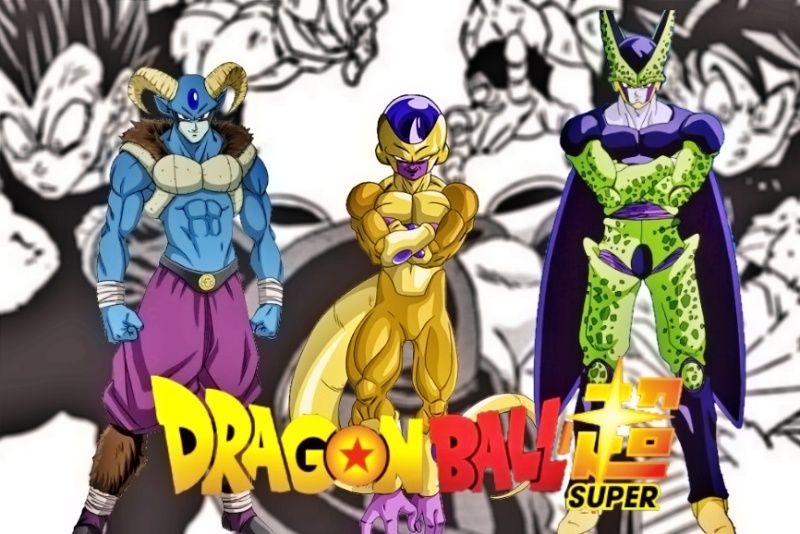 Dragon Ball is the most popular franchise in the world. It was written by Akira Toriyama and published in the weekly Shonen Jump. Dragon Ball manga has inspired by many mangakas like Eiichiro Oda, Masashi Kishimoto, Tite Kubo, etc.

It is a pioneer of the manga/anime world, or you can call it the game changer of the entertainment world. Even in India, it is mainly popular among the youth and has become a gateway for many fans. Today in this article, we are going to discuss “Who is the main villain in Dragon Ball?”.

The proper answer to the question is, “The main villain of the Dragon Ball is Frieza. We have considered him the main villain because of his popularity, and he is the only one who committed atrocities that are beyond our imagination.

There are many other villains in Dragon Ball. Some of the popular ones are Moro, Gas, Cell, and Buu, which are widely popular and have an equal share of atrocities committed.

There is also a thing to be noted mostly in Dragon Ball, and the recurring theme is that the primary antagonist of every arc becomes allies like Tien, Piccolo, Vegeta, Granola, etc.

Later in the post, we discussed more about the main villain in the Dragon Ball series. So, let’s discuss. 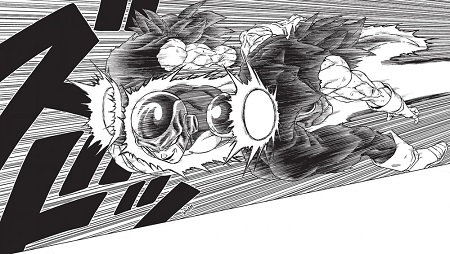 The main villain of Dragon Ball is Frieza because compared to Cell and Kid Buu, the monstrosities committed by him are far more. Frieza has done terrible things such as plundering, eradicating innocent, destroying planets, etc.

During the climax of Frieza Saga, he killed Vegeta & Krillin and gravely injured Piccolo. Frieza was indirectly responsible for Goku becoming Super Saiyan.

After getting killed by Trunks, he was subsequently revived in Dragon Ball Super, where he came to take revenge on Goku and his friends.

For the first time in his life, he trained for four months and achieved a Golden Frieza. Unfortunately, he was defeated and exterminated by Goku.

Later during the Universal Tournament arc, he was represented as one of the warriors of Universe 7, where he defeated Jiren with the help of Goku.

After winning the tournament, he gets his life back from Whis. Even after getting his life back, he never changed his ways. Such as he provoked Broly by killing his father.

This made him go berserk, resulting in his defeat, and he was forced to retreat. Currently, in the manga, he achieved a new form called Black Frieza, where he easily defeated Goku and Vegeta.

Other Villains in Dragon Ball 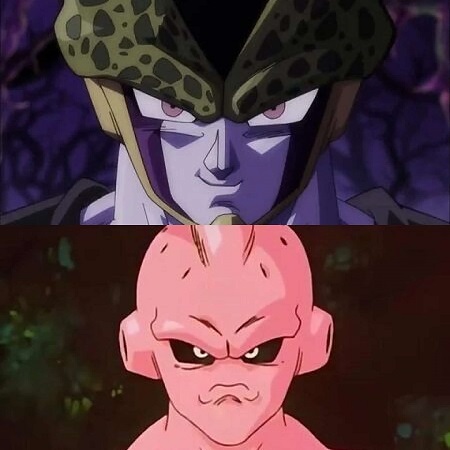 The other notable villain with purely evil deeds were Cell and Kid Buu. But when compared to Frieza, they did not achieve that much. Cell, after getting killed by Gohan, made an appearance in the latest movie Dragon Ball Super: Super Hero, where he managed to take on Orange Piccolo and Beast Gohan. In that movie, he was made as Cell max, but his transformation was incomplete, thus affecting his intelligence.

Kid Buu was also the most dangerous villain, but he was defeated by the collective efforts of Goku and Vegeta. He was reborn as Uub after Goku wished to be resurrected as a good person.

That’s all for today’s post on “Who is the main villain in Dragon Ball?” We will soon be back with another article on Dragon Ball. Till then, stay tuned and stay updated. See you again.