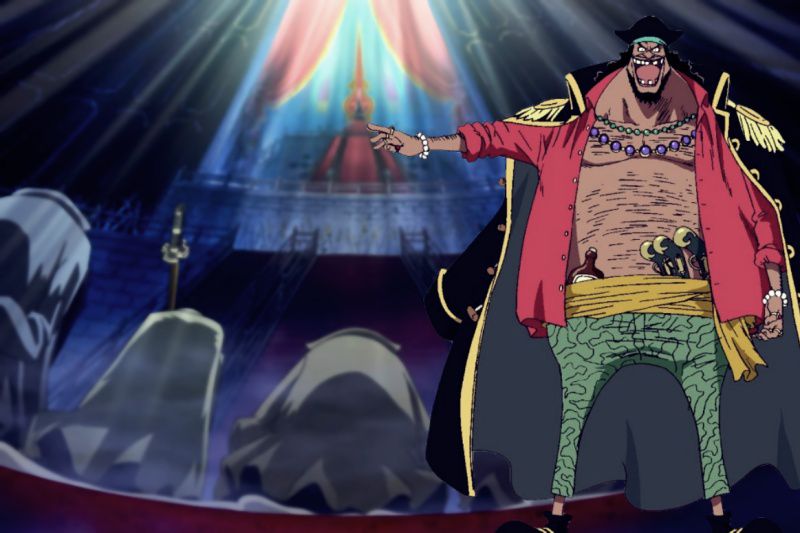 We are back with another article on the world’s most popular manga, which is none other than One Piece. The recent chapter in the manga has excited the fandom. And things are getting more interesting with the introduction of all 6 Vegapunks and the new revelations which have been made. Today in this article, we are going to discuss “Who is the main Villain in One Piece?”.

The proper answer to the question is Im Sama, and World Government are the main villains in the One Piece series. One Piece is known for a wide range of villains with different kinds of personalities. In the series, every villain has a specific ambition, such as conquering a kingdom, gaining more power, hunting for treasure, etc.

Furthermore, some villains have funny personalities, while some are serious. But the one who stands at the top is the most dangerous World Government due to the politics they play to gain their way. In the reverie arc, it is revealed that the one leading them is Im Sama.

Later in the post, we discussed more on Im Sama and World Government and why they are the main villain of the series, along with a short introduction to the secondary villain, i.e., Blackbeard. So, let’s discuss.

Main Villain in One Piece

Im is the main villain of the series and a mysterious character who made their appearance as a silhouette during Reverie’s arc. In Reverie’s arc, we have witnessed that Im is the one who sat on that empty throne.

In the other moment, we glimpsed that Im was holding four posters of Luffy, Blackbeard, Vivy, and Shirahoshi, respectively. Im was the one who ordered the execution and put the blame on Sabo. And after knowing that Sabo had seen him, they called to blow up the entire island where Sabo was visited.

In the One Piece series, the world government doesn’t allow anyone to know Ancient History. They are ready to use dirty means to achieve their goals.

World Governments have committed many atrocities, such as maintaining silence on the Alabasta and Dressrosa situation, the genocide of Ohara Island, etc. One of the worst things they have committed is regarding Law’s hometown Flevance.

World Government discovered that the amber lead found in the country is poisonous. But they maintained their silence and ensured that the country was not informed the same as they were after making profits from it. Finally, when the people of the country started to fall ill, they quickly turned their back.

Another Villain in One Piece 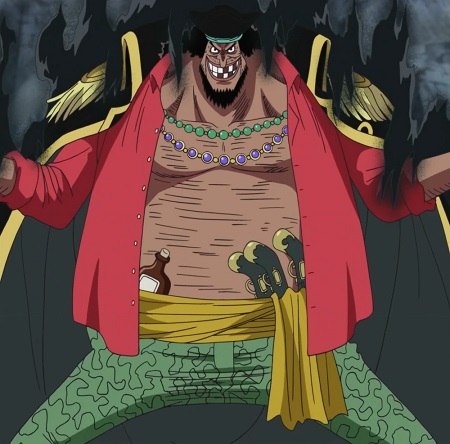 Blackbeard and his pirate crew are the secondary villains of the series. Their ambitions are still unknown, but the only thing we know is that they are currently very compelling. He is the far more dangerous character in the sea after the downfall of Kaido and Big Mom.

That’s all for today’s post on “Who is the main villain in One Piece?” We will soon be back with another article on One Piece. Till then, stay tuned and stay updated. See you again.