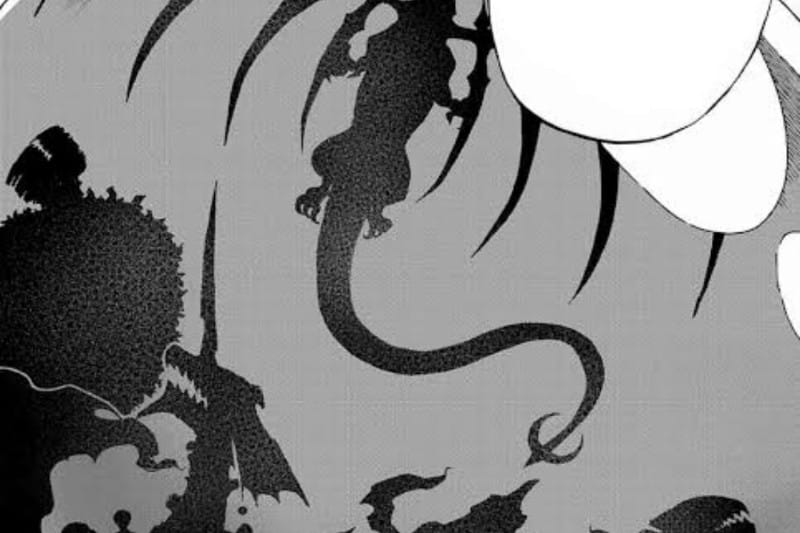 The Six Dragon Gods are a group of legendary beings that inhabit the continent of Guiltina. They fled to it, cowering under the power of Acnologia, the dragon king. Over subsequent centuries, they realized that they had become much more powerful than the very being they fled from. Save a few in the Magic council, no one in Ishgar knows of their existence. They do not interfere in the matters of humans and continue to maintain this veil of secrecy.

The only Dragon God that has yet to make an appearance in the series. We know very little about Viernes apart from his element, Gold. He is in no way weak, being one of the six Dragon Gods.

He is canonically considered stronger than Acnologia, who himself boasts astounding strength. We can assume that he is in a similar class of strength to his counterparts. He possesses transformation magic like the rest, allowing him to turn into a human counterpart. 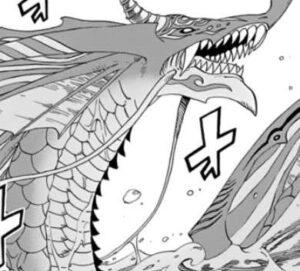 The Water Dragon God is a ginormous serpent-like dragon who is able to harness the power of entire oceans when fighting. Though extremely strong, Mercphobia’s human persona is the only one of the six who actually wants to prevent destruction and ultimately die.

This is to stop the spread of his unstable powers from hurting the citizens of Ermina, upon which he resides a God.

Ignia told Natsu that Mercphobia had very little control while fighting, thus halving his fighting abilities in his final battle. Even still, it took the combined efforts of Natsu, Grey, Erza, Lucy, and Wendy to ultimately defeat him. 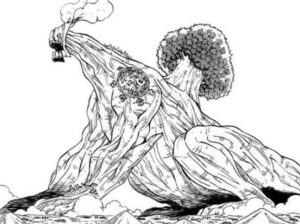 Considered the largest of all dragons, Aldoron is the Wood Dragon God, whose immense size houses five large cities on his exterior. After the five crystals on his body were destroyed, he displayed an immense showing of strength.

He destroyed a fleet of airships housing Uranus cannons simply by growing trunk-like roots from his body. Aldoron houses five guardian deities, who all have varying abilities along with immense strength.

They are connected directly to the humongous body, with Aldoron himself, almost human-sized, acting as the brain. The only drawback to the deities is that upon any of their defeat, a huge chunk of the main body’s power is lost. This makes him weaker in combat with each subsequent loss. 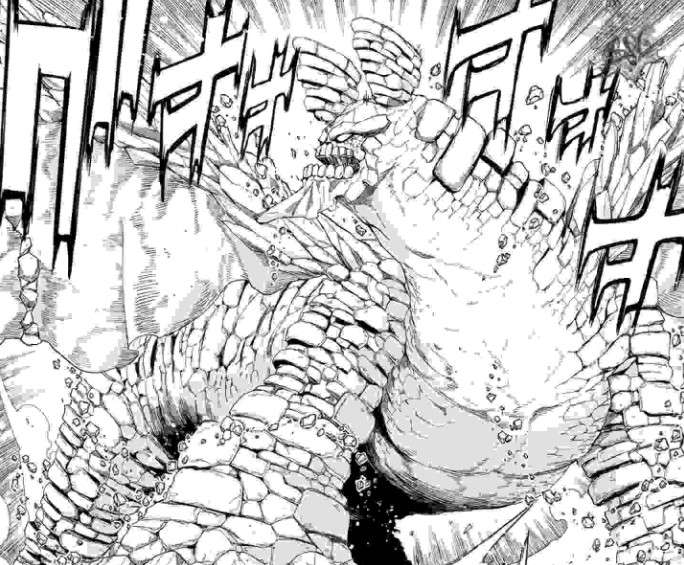 Although he was considered the weakest by his peers, Dogramag, the Earth Dragon God, was not killed in his battle with Elefseria but was merely put to slumber. There, he continuously devoured Elesferia’s heart in order to regain his strength.

Dogramag was able to hold back both Natsu and Suzaku in their human form. He used unbreakable rocks that he created with his powers. Selene was not able to perform this feat. In spite of this, there are 72 orbs scattered across his labyrinth. If broken, this will reduce his power significantly, reducing his overall strength by a huge margin. 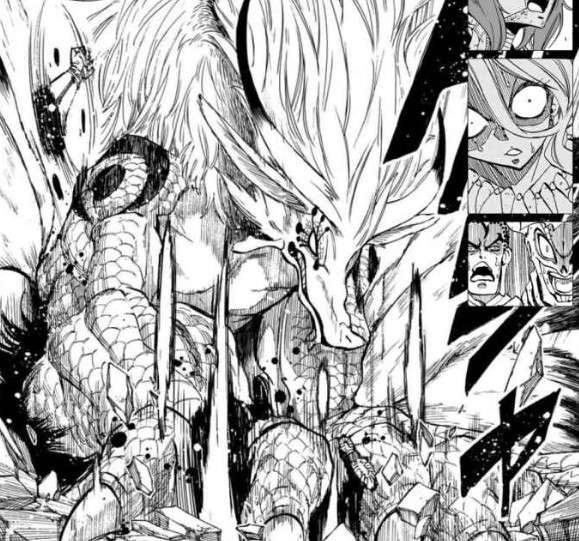 Contrary to some of her fellows, the Moon Dragon God, Selene, can harness all of her power. This potential makes her a tremendous threat to anyone who wants to clash with her. She is called the “Dragon that passes dimensions” and can move freely across the various realms in Fairy Tail.

She made her home in the mana-filled realm of Elentear, where she reigns supreme. Her magic abilities can create the dragon her own artificial moon. Selene uses this to teleport her enemies to different realms on a whim or to attack them with deadly laser beams.

She effortlessly killed the leader of Diabolos, Georg Reizen. Georg himself had slain several dragons and consumed their flesh for power. 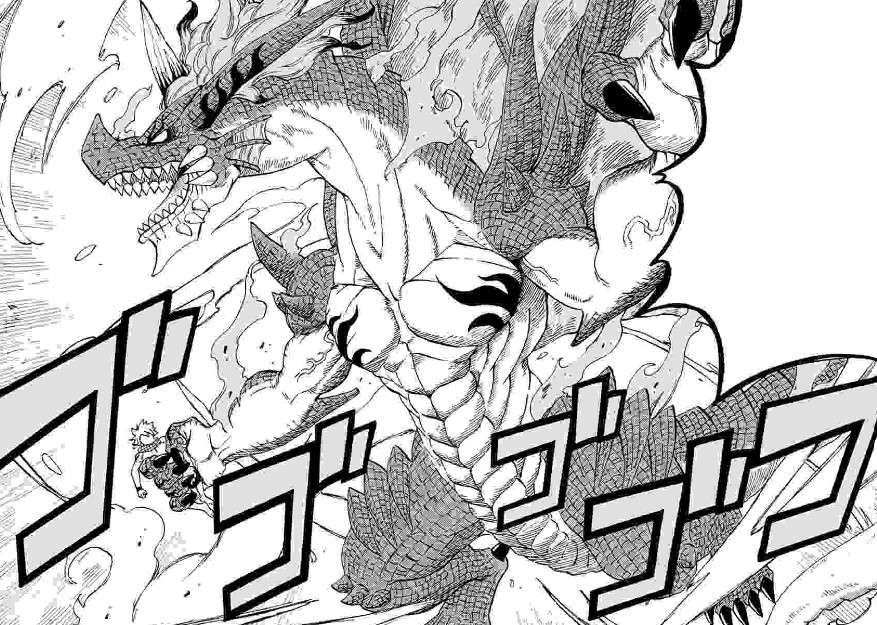 The son of Fire Dragon Igneel and brother to Natsu, Ignia is the Fire Dragon God. He is the most powerful of the Dragon Gods, making him by far the biggest threat to our heroes. He possesses flames with qualities similar to Igneel but boasts tremendously more power.

In a fight parallel to Igneel being defeated by Acnologia, he blasted a hole through the Moon Dragon God Selene when they were in their dragon states, almost fatally injuring her.

Selene herself is incredibly strong, second to none, who said that her powers grow immensely when compared to her human form.

As mentioned by Moon dragon god Selene herself on multiple occasions, the six Dragon Gods are equal in strength and could mutually kill each other if they ever fought. However, due to varying motives and the circumstances under which they each fought their respective battles, there is a vast difference in their fighting abilities.

Here, we conclude our article on, “All Dragon Gods in Fairy Tail 100 Years Quest Ranked by strength.” We hope you like it. We will be back with anotherpost regarding Fairy Tail. Till then stay tuned with us and read the articles below.