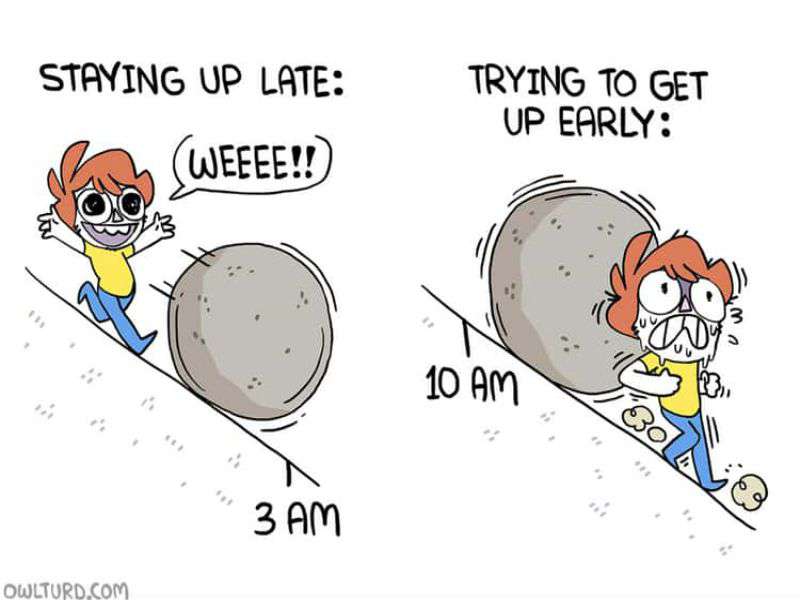 Today we bring you the Top 10 Most Popular Webcomics to Read in 2022 (American Comics). Webcomics are internet-based comics that first originated in the west after the development of the net in the 1980s. Most of these comics deal with social issues and mental health with satire and humor.

One of the best places to read these is the Webtoon app, or you can visit the artist’s original websites and read them there. Webcomics can come in various forms, either as comic strips or graphic novels that cover different genres and forms. Those who write these comics are usually called web cartoonists.

Now without further ado, let us look at the Top 10 Most Popular Webcomics to Read in 2022. 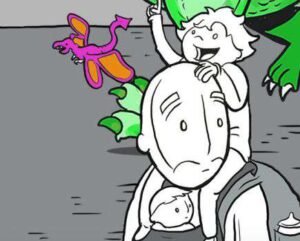 This webtoon is created by a comic creator who goes by the name Lunarbaboon, who is apparently a half man and half moon monkey. It depicts his life as a parent who is living as a husband and a father as best as possible.

With his wife and two children, he portrays the simple American family man. Through his eyes, we see the joys and sometimes the hardships of parenting.

All in all, it is a fun comic based in Toronto, where Lunarbaboon currently resides with his family. The simplicity of this work makes it so unique, and we get to see this exciting family’s everyday shenanigans. 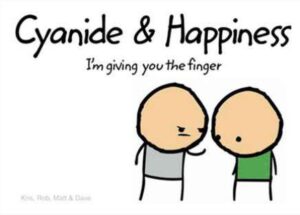 This comic was first started by four authors Kris Wilson, Rob DenBleyker, Dave McElfatrick, and Matt Melvin. Matt was with the team till 2014. These authors use stick figures to talk about graphic and dark subjects with humor.

They often touch upon topics like violence, necrophilia, and abortion without having any boundaries. In 2009, a columnist of The Telegraph called this one of the ten best webcomics.

Since its release, its website has gained over 12 million views a day and won many accolades like a Streamy Award. It also has its animated web series, The Cyanide & Happiness Show, and has two video games under production. 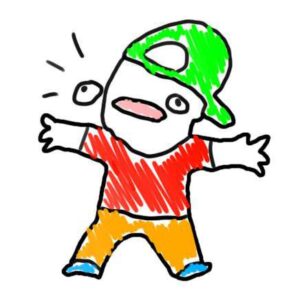 This comic was created by Zach, who started it in 2011. At first, not many appreciated his works and even hated them. But he did not leave the dream of becoming a cartoonist.

It was through a gradual growth aided by online platforms like Reddit that his comic started to generate more traffic and became famous. This comic is super funny but has slightly NSFW elements in it.

Even at times, his work might come off as depressing and dark, but it still carries a weirdly humorous tone. From fully colored strips to photographed sketches, you can find everything here. 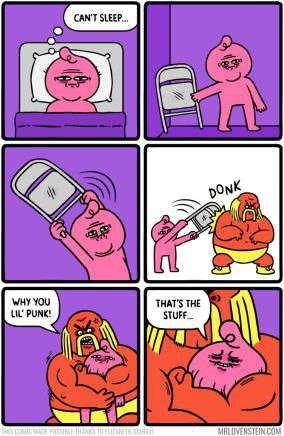 He often uses bright colors to draw his storyboards and presents his characters in a pretty relatable way. You will also find new materials if you hover over the left side of the panel occasionally. 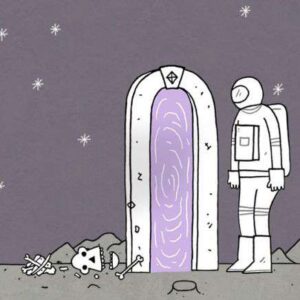 Moonbeard is an exciting black and white comic by James Squires, a New Zealand artist. Even though it is very funny, it still has its fair share of shades of grey.

You will absolutely love it if a dual dose of happiness veiled with bitter truths excite you. This is one of our favorite pics as the Most Popular Webcomics. 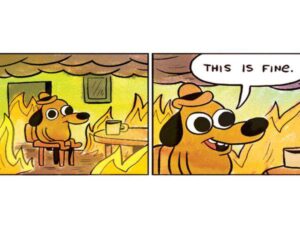 Gnshow is a celebrated comic by KC Green. After finishing this back in 2014, he moved on to do other projects.

Unlike many webtoons that have no continuity, this one has mild continuity in its storyline. Very entertaining and funny, you are bound to enjoy this comic.

Also, the famous meme “this is fine” that trended in 2014 was from this comic. In it, we could see a dog with a cup of coffee very calmly sitting inside a burning room. This depicts the sentiment of trying to be fine, even in a complicated situation. 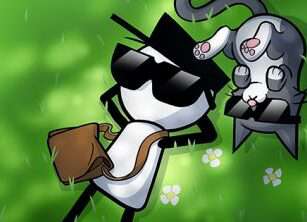 Gregor is the creator of Loading Artist, a hilarious webcomic that deals with serious issues. It can hilariously portray things like depression and problems in life.

He frequently features inanimate objects conversing with each other, and we also find cartoonish human figures in random situations.

He is famous for his dramatic expressions that can make us understand the intensity of the scene in his comics. 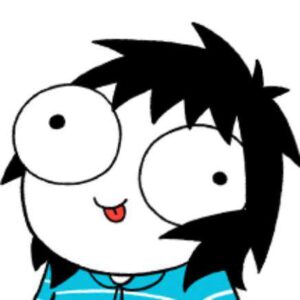 Sarah’s Scribbles is definitely one of the best webcomics ever that tactfully deals with the various facets of life. The creator is Sarah Anderson draws inspiration from her own life, where we get to see her experiences as a millennial.

She primarily uses a style of self-depreciation to humor others and showcases how relatable her problems are to others. Even though it doesn’t really focus on a single plot, it is a very light-hearted yet entertaining read where we connect with her every time. 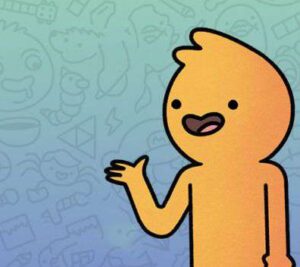 Safely Endangered is another very prominent webtoon that is a fan favorite. Chris McCoy is the creator of this comic, and you can go to the Webtoon app to read it.

With minimalist art style and unanticipated comedy, this comic is for those with a good sense of humor.

Chris uses an array of characters to illustrate his ideas or give a social message. It is indeed funny work that will keep you entertained and craving for more. 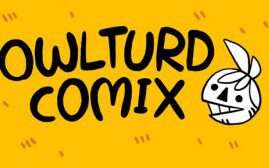 Owl Turd Comix is definitely one of the best comics out there, and behind its creation, Shenanigansen or Shen is to be credited. The comic started back in 2013, and since then, it has amassed a fandom of its own.

He uses various kinds of subject matter and focuses on a wide range of topics. You can go to the Webtoon app or also read this from other websites.

It is a comic that everybody can fall in love with because of its diverse range.

We hope we were able to give ample information about webcomics through this article on the Top 10 Most Popular Webcomics to Read in 2022.

On that note, we conclude our list; we absolutely recommend you to read these fantastic works and witness them for yourself. Stay tuned for more interesting posts on your beloved manga, webtoon, or anime.