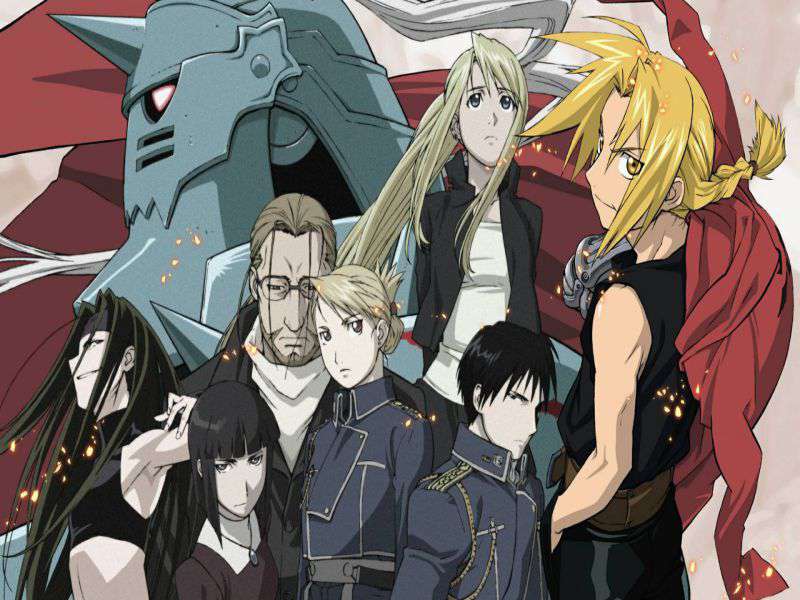 Day by day, more and more people are becoming fans of anime, especially women. So today we bring our article on Top 20 best Anime for Women and Girls (Female beginners).

These shows are some of the highest-rated animes ever, and almost every otaku would have at least one of these as their favorites. We have also picked animes from diverse genres so that anyone can enjoy these picks.

Without further ado, go ahead and read our Top 20 best Anime for Women and Girls (Female beginners). 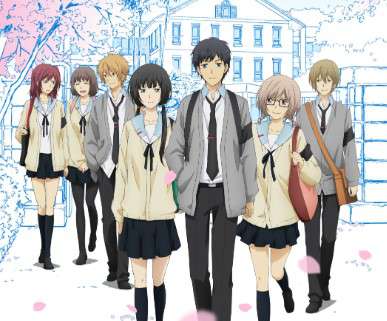 The 27-year-old Arata cannot hold down a single job and is known as a failure. That is when he meets Ryou, who offers him a second chance at life.

His task will be live like a 17-year-old again for the research of the ReLife Research Institute. In his new school, he goes through many experiences while making new friends and creating new bonds. This is definitely one of the best anime for women. 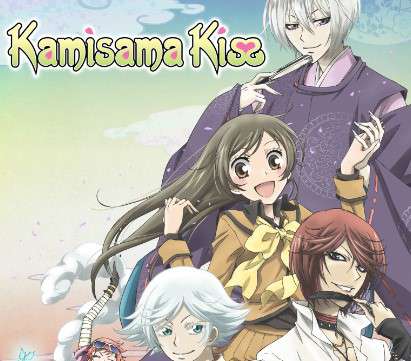 Nanami becomes homeless when her father dumps all his debt on her. Thankfully, she gets to live at the home of a mysterious man, which she later discovers to be a rundown shrine.

When she tries to leave, she gets caught by the spirits of the shrine and Tomoe. Apparently, now she must live in the shrine as a replacement god. 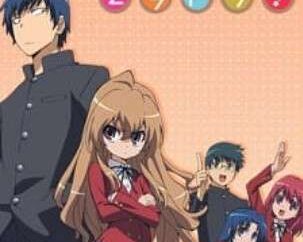 This anime revolves around Ryuji and Taiga. Ryuji is a gentle soul who loves to do household work, and on the other hand, Taiga has a feisty personality.

Things get complicated when they discover they both have a crush on each other’s best friends. Even though they don’t like each other, they decide to help each other.

But in the end, their alliance transforms into something else. 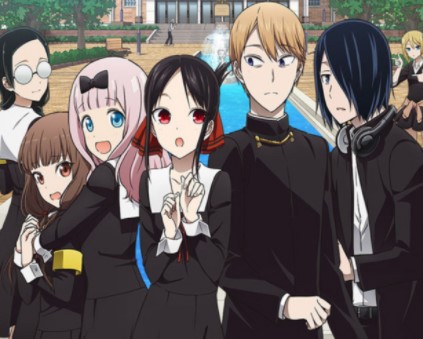 This anime is the best anime for women with its blend of comedy, romance, and psychological elements. The story centers around the renowned school Shuchiin Academy.

They are perfect for each other as a couple, but there is one problem. Even though both love each other, no one wants to give in first.

16) The Disastrous Life of Saiki K. 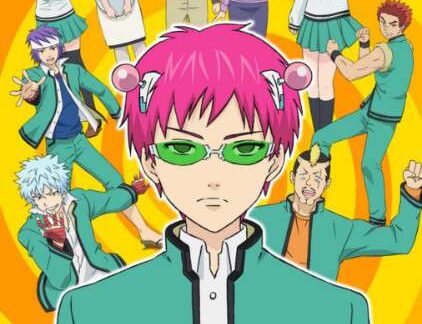 Saiki is the most powerful human who has tremendous psychic abilities. Even though for most people this would be a blessing, Saiki does not think so.

Being at the top of the food chain, he is fed up with the inconveniences that come with his powers and wants to live everyday life.

He tries his best to appear as normal as possible by using his powers to stay out of the limelight. But his odd classmates do not let him live in peace, and he always finds himself in bizarre situations. 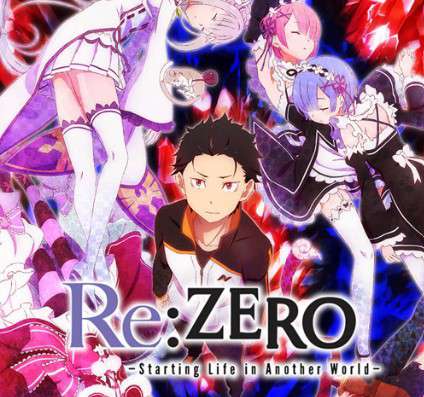 Re: ZERO is a great Isekai anime that everybody should watch. One day when Subaru, a normal boy, was returning from the convenience store, he suddenly got transported into a fantasy world.

There, some thugs attack him and beat him mercilessly. It is only after a beautiful girl called Satella saves him that he is left alone.

She is also searching for someone who stole her Insignia. And to thank her, Subaru decides to help her find it, but things are not as easy as it seems as he witnesses many incidents that change his life. Naruto is hands down the best anime for female beginners. It is the story of Naruto Uzumaki, who has a demon sealed inside him.

Due to this, no one in his village respects or likes him, and to get their recognition, he decides to become the Hokage or leader of the village. Thus we see his journey to become the most renowned shinobi.

But he is not alone, as, along the way, he makes friends with two other students who later become his teammates. 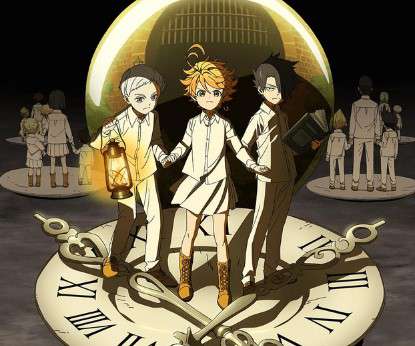 The promised Neverland centers around an orphanage called the Grace Field House. It houses some of the most intelligent and efficient children.

Normally, it is a pleasant place where everybody happily lives under the guidance of Mama Isabella. But there is one rule, they cannot go outside no matter what.

The only time one can leave the orphanage is when they are getting adopted. But one day three oldest children of the orphanage find out about a shocking truth that will change their perception of their home forever. 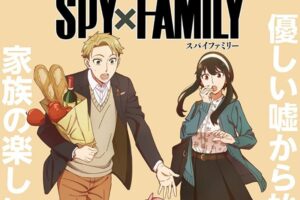 Spy x Family is a lighthearted spy comedy about a family with too many secrets. Enter Twilight, the best spy from Westalis, stationed in Ostania.

His current mission is to get close to Donovan Desmond, a powerful politician of Westalis. And to do that, he adopts Anya so that she can attend the same school as Donovan’s son.

To complete the farce, he also marries Yor, a seemingly naive office worker. But what he does not know is that his daughter is a telepath, and his wife is a deadly assassin called Thorn Princess. 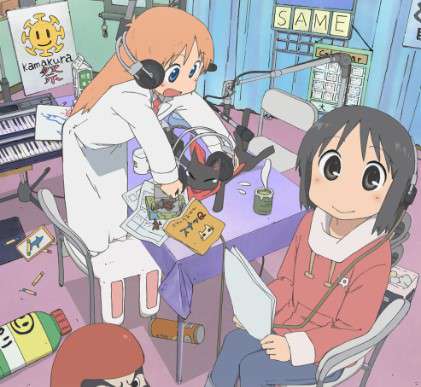 If you want to roll around the floor laughing, then Nichijou is the anime you must watch. It mainly focuses on the daily lives of three childhood friends.

Their antiques and quirky personalities are endearing and funny. Not only them, but we also see other weird characters like the genius inventor, her robot caretaker, and a talking cat.

The anime centers around an absurd world and make up for a lighthearted watch for everyone. 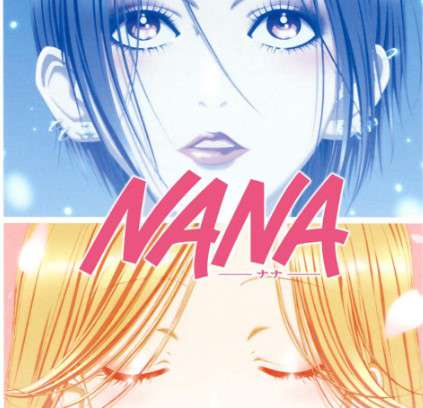 Certainly, the best anime for women, this story centers around two women with the same name Nana, who comes to Tokyo in search of new beginnings. One wants to find love, while the other wants to score big in the news industry.

Komatsu is naive, and she only was able to settle in her love life when she finds Shouji. He is a dependable boyfriend, and to follow him to a Tokyo university, she tries her best to work hard and save money.

Nana Osaki, on the other hand, is a punk vocalist who had a relationship with Ren, her band’s bassist. But that relationship comes to an end suddenly.

These two girls cross paths and influence each other’s lives in ways they did not expect. 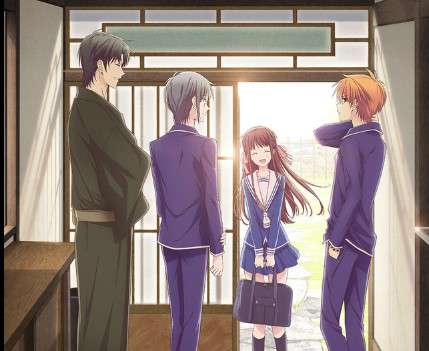 This is one of the best shoujo manga of all time, and it talks about a girl called Tooru. From a very young age, she was interested in the Chinese Zodiac through her dead mother.

Circumstances become so tragic that she loses her place to stay and starts to live in a tent. It is only later that she realizes that the place where she is camping is the private property of the Souma family.

One day she meets Shigure, the older Souma cousin, and Yuki. Later she also meets Kyou, a hotheaded cousin of Yuki.

But everything changes when Tooru finds out about the secret of this family revolving around the Chinese Zodiac. 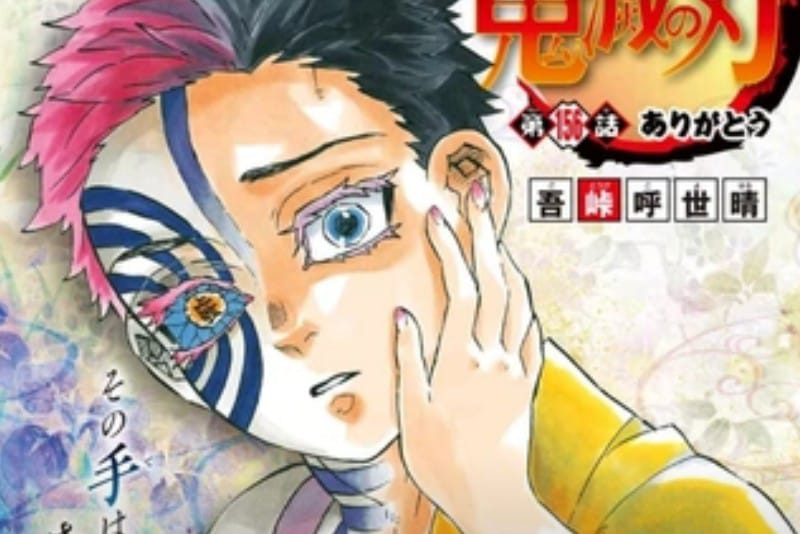 This is a story about a brother trying his best to save his sister. Tanjiro is a kind big brother and the only family supporter after his father’s death.

One day he leaves his siblings and mother to sell coal to the local village. When he returns a day later, he finds his entire family slaughtered.

Only his sister Nezuko is the one faintly breathing. But that happiness goes away as well when she becomes a demon ready to feed on humans.

He makes it his life mission to turn his sister back to normal and thus goes on a journey with her to become a Demon Slayer. 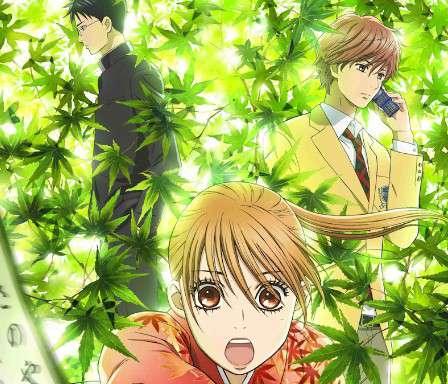 This is one of the best anime that any audience would love, especially girls. The story focuses on Chihaya, who was never good at particularly anything. Her only dream was for her sister to become the best model in Japan.

But when Arata, a transfer student, comes into her life, her fate changes for the better. Together with her friend Taichi she enters the world of Karuta, a type of competitive card playing.

This is a beautiful slice-of-life anime where you will see friendships form, and new relationships evolving. It is the tale of how Chihaya discovers her passion in life. 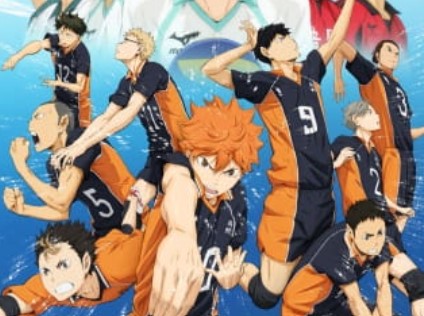 Haikyuu!! is one of the best sports Anime for girls. Hinata first got into volleyball when he witnessed the little giant dominating a match with a height of only 170 centimeters.

Hinata himself is short and is determined to become the next little giant by entering Karasuno High. Here he meets Kageyama, an oppressive setter on whom he promised to take revenge in middle school.

But now that they are on the same team, they will have to get past their animosity and work as a team. With others in their team, they discover the true spirit of playing volleyball. 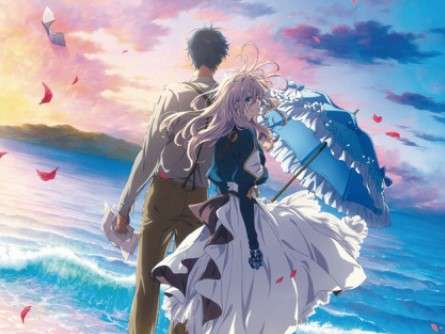 This fantasy romance anime will make you cry with its beautiful depiction of love and loss. In an age where a great war just happened, we see the story of Violet.

She was a soldier in the war bred solely to kill enemies. As she lacks most human emotions, the only connection she ever shared was with her superior, Major Gilbert.

After the war, she finds herself in the hospital, wounded, with the news of Major’s death. Now that her life is empty, she starts working as an auto memory doll, which eventually changes her life. 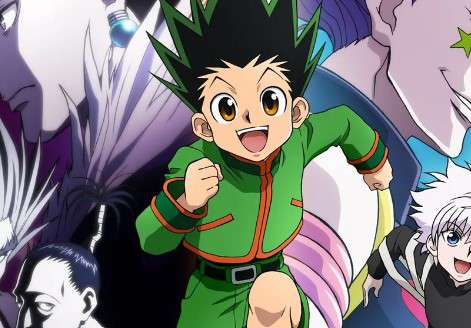 This anime revolves around a world where hunters go on adventures and do exciting tasks like hunting monsters or collecting rare items.

The key to becoming a hunter is to pass the extremely difficult hunter examination. Many do not pass this exam, and they either get wounded or end up dead.

Gon, whose father is a renowned hunter, wants to follow in his footsteps and find him. To do so, he plans to become a hunter and participate in the selection process.

There he meets many talented people who later become his friends, like Killua, Kurapika, and Leorio. 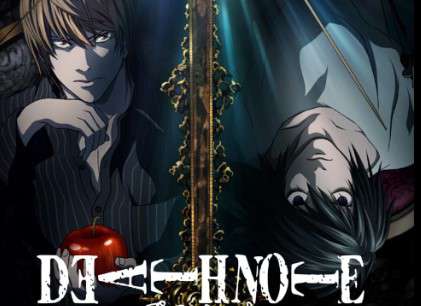 Death Note is one of the best anime for women who are into suspense thrillers. This anime shows what happens when unlimited power lands at the hands of the wrong human.

Light is an extraordinary student who is intelligent to a fault. The world around him bores him, and thus when he gets the chance to play the part of God, he takes it delightfully.

On his hands lands the death note of a shinigami Ryuk. And he discovers how he can kill anyone with it by just writing their name on it. 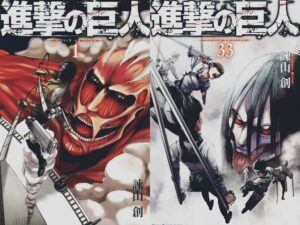 This is another series that one must watch to get a real taste of advanced storytelling in anime. It centers around a world where humanity is trapped inside walled cities. And what lurks outside these walls are giant Titans who feed on humans.

Nobody dares to venture outside apart from the survey corps. The anime primarily focuses on Eren, a young boy who lives with his adopted sister and parents.

One day, a huge titan arrives out of nowhere and makes a hole in the wall. Other Titans get in, and one kills Eren’s mother in front of him. Thus he promises to take revenge on all Titans. 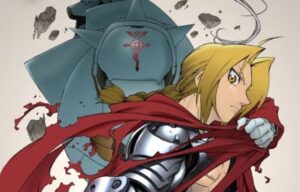 Fullmetal Alchemist Brotherhood is one of the best anime for women. It explores the story of two brothers who loses something very important to them.

Edward Elric and Alphonse Elric love to perform alchemy, but after their mother dies, they execute a dangerous experiment with it. In the process, Edward loses his leg, and Alphonse his whole body.

By sacrificing one arm, Edward could keep the soul of Alphonse trapped inside metal armor. Now the brothers grow up to become the infamous full metal alchemists whose goal is to find a solution to their predicament.

On that note, we end our list of the Top 20 best Anime for Women and Girls (Female beginners). We hope this list will make you want to go and watch these animes on platforms like Netflix, Crunchyroll, etc. Stay tuned for more exciting articles like these.