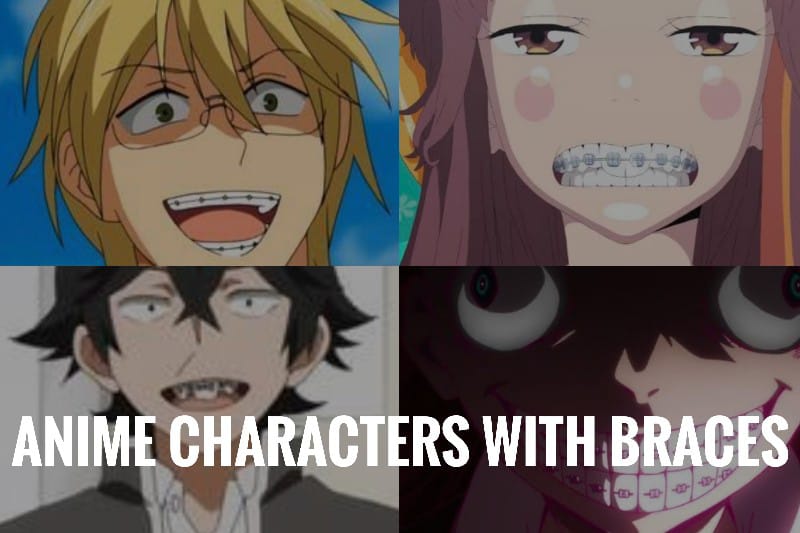 Among the Eren Jaegars and the Anya Forgers of the anime world, characters with braces often go unnoticed or are rarely seen. This could be since it is hard to constantly animate braces or the rumors that Japanese culture finds cooked teeth cute (that’s where the whole concept of characters with “moe fangs” or “tsundere fangs” comes in).

But the anime industry often receives praise for its representation and offers many characters with braces. And for those characters, the braces are an integral part of their look. Some hide it, some flaunt it, and others clearly do not care. Male or female, just like the real world, one can find them across various genres, may it be Shonen action or a leisurely slice-of-life.

In this article, we feature the Top 10+ Hottest Anime Characters With Braces In 2022. 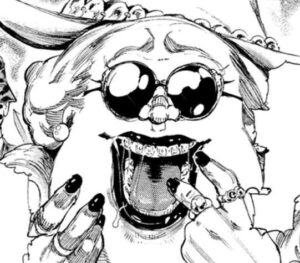 Big Madam from Tokyo Ghoul is a notorious and influential ghoul who sports a pair of braces throughout her appearance. Even in her encounters with ghouls and humans alike, the braces reflect her status as a powerful leader and arrogant person.

Her signature grin grants her a standout look from the other characters and adds to her character. A prominent character in the story, she has vast access to wealth and glamour. 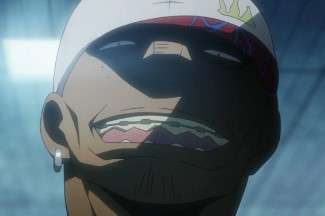 The man whose actions garnered absolutely no sympathy for himself from any of the readers or the viewers, the Gas station survivor from the High School of the Dead, also sports braces.

Attacking the protagonist and losing his life due to unnecessary violence and greed, we forget that the man had a deep hatred for the zombies as he lost his entire family to the undead.

Even though he shares the same fate in a matter of few scenes, his appearance and actions provide a glimpse into the apocalyptic theme and lawless nature running in High School of the Dead.

The imposter criminal of Golden Bat, Kozuka, sports a red cap and face mostly obscured by the cap. Since he looks mostly like the aforesaid criminal, Kozuka has braces on his upper set of teeth, which distinguishes him from the villain.

It is quite apparent that our big bad, Lil’ Slugger, suffers from Chuunibiyou syndrome. Eventually falling victim to the Golden Bat, you can see his braces when he smiles. His boyish features and smile earn him a cute 12th place among the rankings. 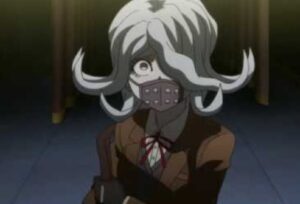 With a reserved personality and a bit of a pessimistic attitude, our ‘Ultimate Pharmacist’ Seiko plays a healthy role in the Future Arc of Danganronpa 3.

A short woman with a pale complexion and purple eyes, sporting a dark jacket and chic clothes along with a respirator mask, she falls on an easy number eleven on this list. She hides her braces under the respirator mask. 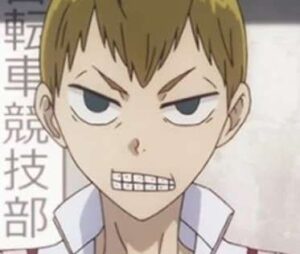 A third-year student at the Kyoto Fushimi High School and the member (and later captain) of the bicycle club, our number nine has light brown hair and deep, dark blue eyes.

The braces make him easily recognizable among the characters and serve as a character growth point when he stops imitating his idols with his hairstyle and crooked teeth. The lean body and easy personality make him a solid nine. 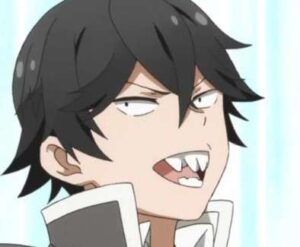 The supporting character in Handa-kun series, Kei Hanada, is portrayed as an obsessive fan whose goal is to become his idol himself. Similar to Seishuu Handa in all physical aspects, like the dead fisheyes and the hairstyle, he wears a facemask to fool people into thinking that he is Seishuu himself.

Though he gets caught and ridiculed, he starts wearing braces to straighten his buck teeth and set his social image straight. 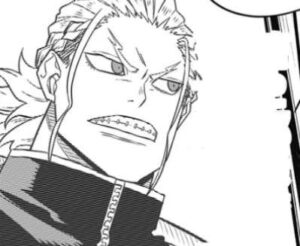 The captain of the Second Division in the Defense Force, Igarashi Juga, is a tall and muscular human. The light and long hair is drawn back into a ponytail, along with the thin lightning-shaped eyebrows, which give an angry and determined look befitting of a division commander.

They often show their teeth with braces while frowning or scowling at someone. A serious and short-tempered person, they take number seven for themselves. 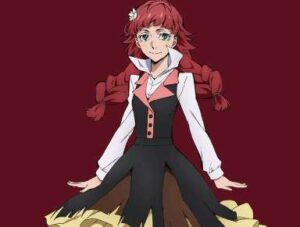 Lucy from Bungou Stray Dogs is one of the most easily recognizable characters with a strong quirk which can be seen wearing braces throughout the anime and the manga.

Her time spent in a notorious guild is shown in her sadistic grin, which goes well with her threatening aura. Green eyes and a scar on her hand obtained when she was young, her braces stand out and are a major part of her appearance and personality. 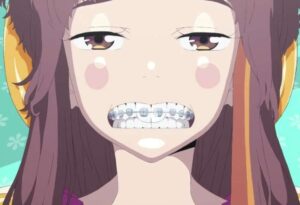 Yuki, one of the protagonists from Words Bubble Up Like Soda pop, is a cute 16-year-old student self-conscious about her braces. She wears a mask constantly to hide what she thinks is a flaw but later learns to embrace herself.

A popular JK streamer, she has long, thin brown hair with orange highlights and large, happy brown eyes. A bit on the slim side, she wears a yellow tee and blue shorts. A bright and talkative personality, she’s a pick for number four. 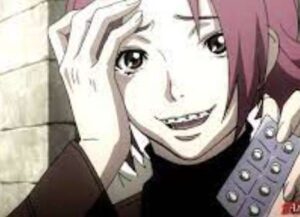 A tomboyish teenager, number 3 Hanako is a major character in the life of Jin Kanzaki, the protagonist of Zetman. During her childhood years, she can be seen wearing braces, though they appear unnoticeable most of the time.

However, they are portrayed clearly during moments of strong emotion and keep coming up as a reminder of the stronger part of her, seen when she builds a new life for herself after leaving her family due to tragic circumstances.

The brown eyes and the maroon hair give her a fresh look, and we can see why Jin fell for her. 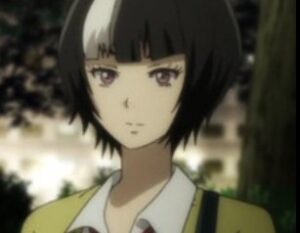 The choice for the number one hottest character with braces is a minor character from the series – ‘Doreiku.’ Minami has a white streak in her hair, which, combined with the braces, gives her a distinctive look among the characters of the series.

Involved with the secretive SCM devices, she holds little regard for her own safety and insists on taking risks to achieve her ambition of controlling her grandfather. Though her plans do not always work out, her relentlessness is well suited to the pace and theme of the series.

That’s it, folks. On that note, we conclude the article on Top 15 Hottest Anime Characters with Braces (2022). Even though there might not be an extensive list of Anime characters with braces, here we could see that there are many diverse characters with diverse personalities across all genres.