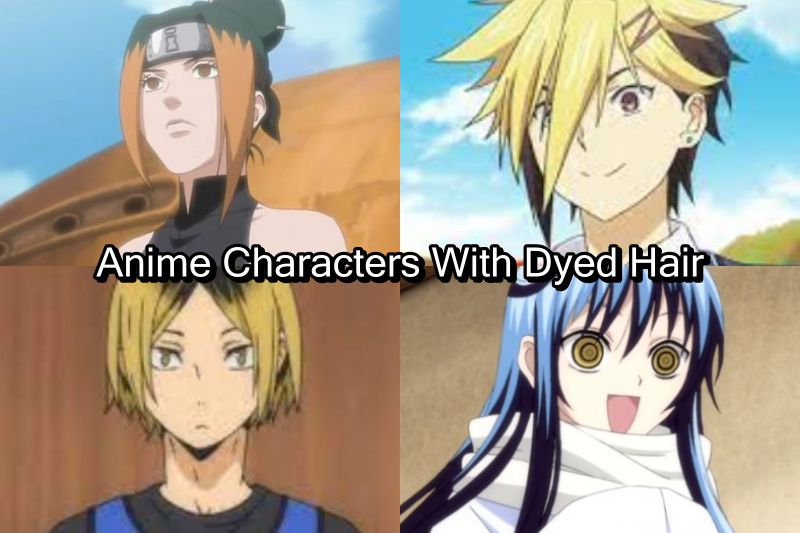 When it comes to anime characters, they have memorable appearances partially due to their hairstyles. Anime characters with dyed hair are especially noteworthy. Several wear the rainbow on their head, whereas others due hair in practical ways. That’s why anime fans would love to recreate such hairs in real life.

Generally, anime follows a complex visual language in which deeper meaning is carried by innocuous elements. It simply means that the anime character’s hair color fails to reflect some racial stereotype or natural hair color. However, it is supposed to hint chiefly towards their role in the plot and personality. 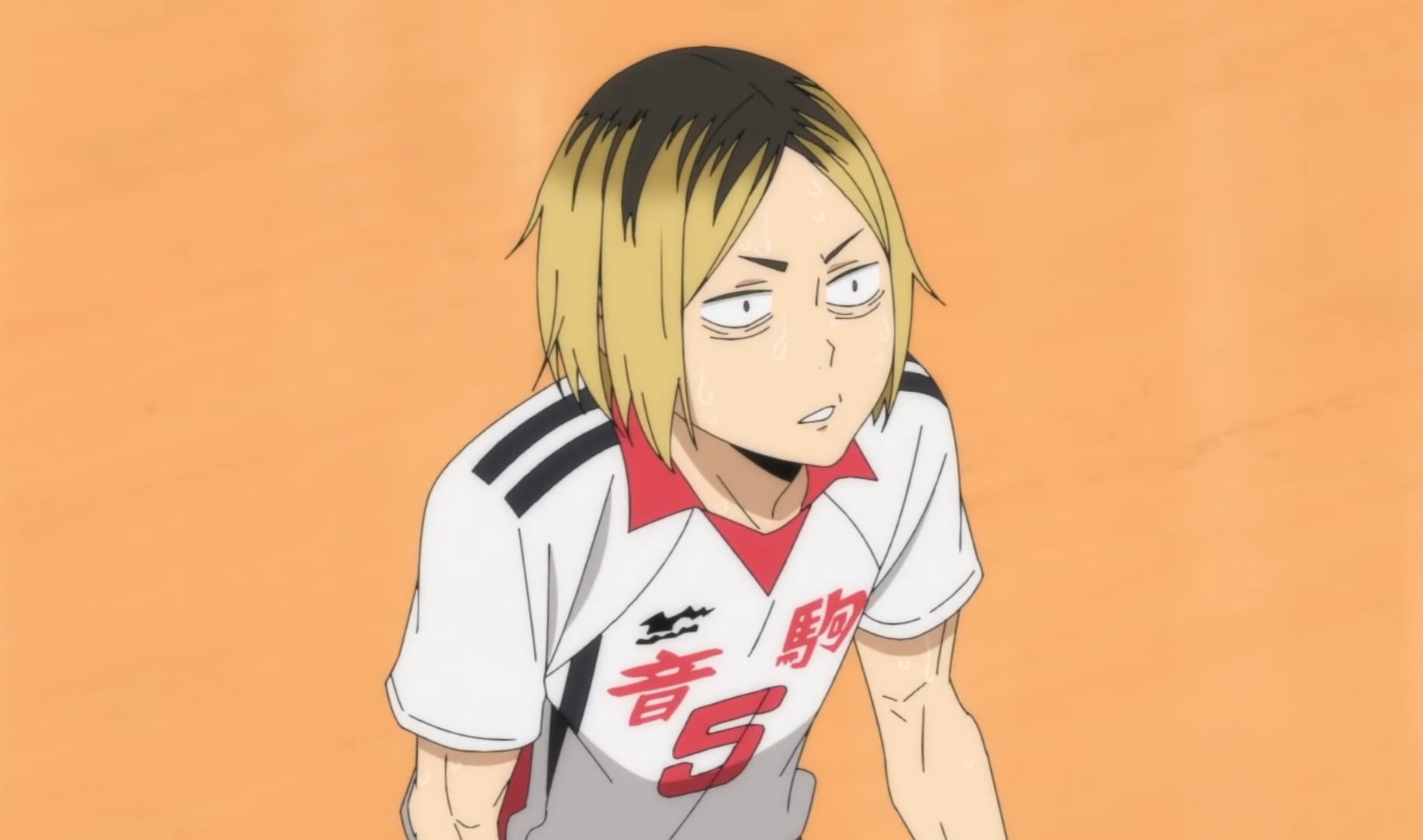 At first sight, he seems like a small build along an unsteady posture. Kenma has several striking features, like blonde hair with black roots and cat-like golden eyes. While watching the series, you’ll see his natural dark hair, but soon gets dyed in the high school.

Kenma rarely loses his temper and even don’t get too fired up about things. You can watch this series to know more about this composed and quiet person. 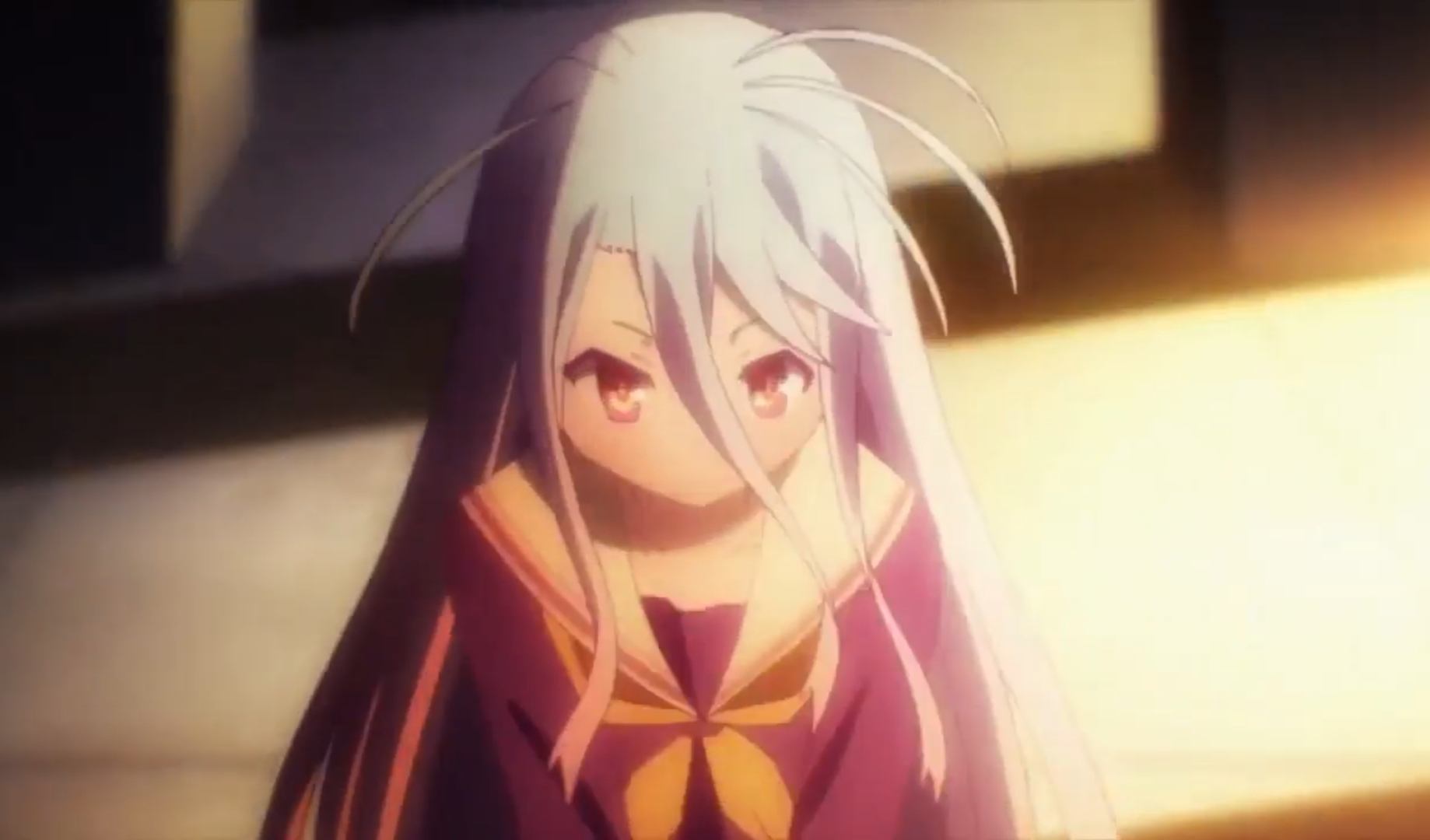 Anime: No Game No Life

Let’s talk about this cute pale-skinned slim girl. Her long messy hair has several tints like yellow, green, blue, pink, and purple. The striking feature of her face is passive and large eyes colored yellow-red/golden.

In the series, you rarely see her showing emotions or in simple words, Shiro is emotionless. However, there are many instances when she displayed the sign of jealousy. It would be interesting to know more about this genius intellect girl in detail. 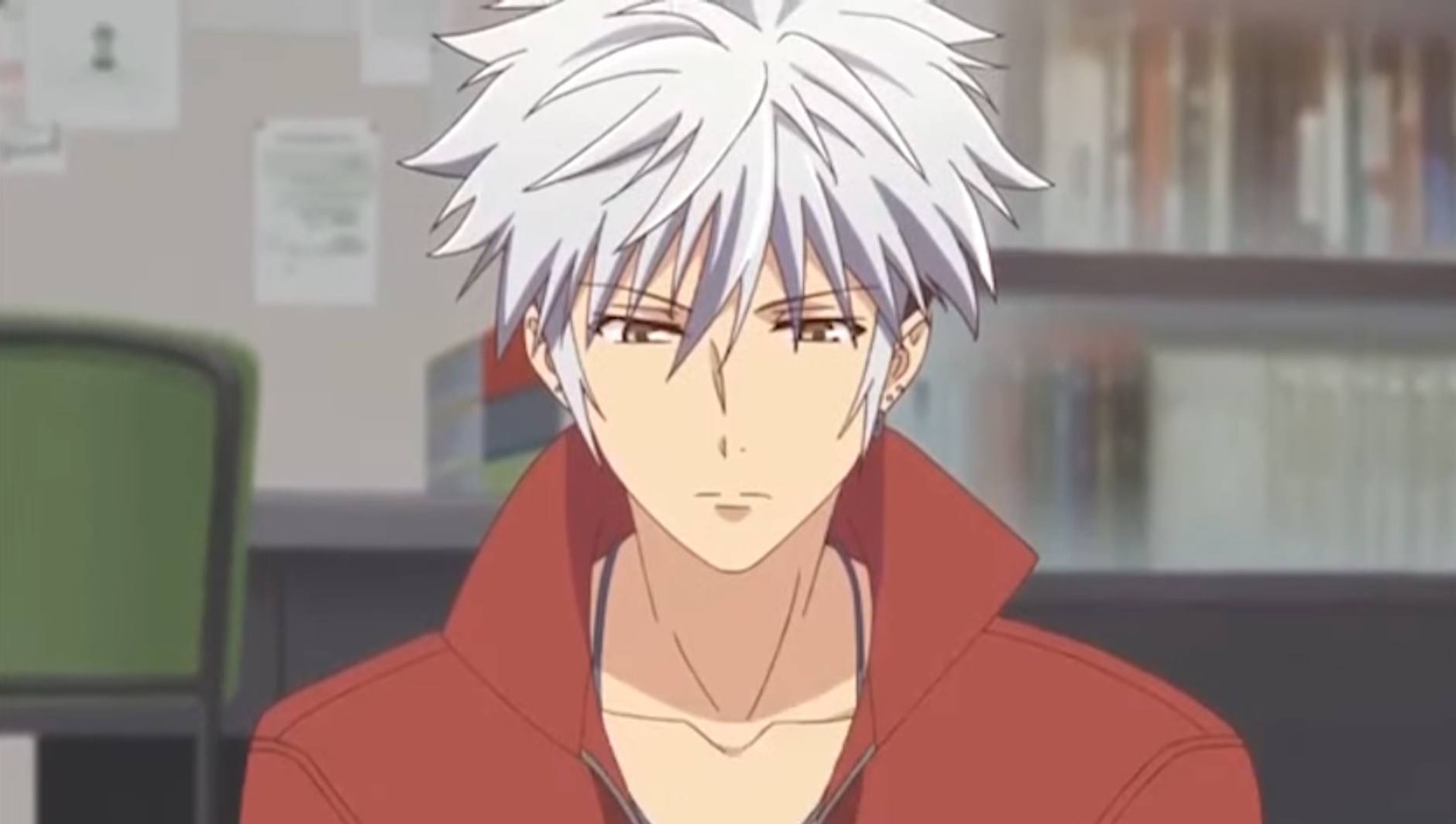 This tall and handsome character has two-toned, shaggy snowy white hair. Just look at his hair, and you’ll notice these roots are black. Those spikes are just fabulous and are sticking out from all angles.

You can consider his personality in two ways. Firstly, black is his negative side, comprising rude and cruel behavior. Secondly, white in which he takes everything calmly. Go and hit this series to experience both of his personalities. 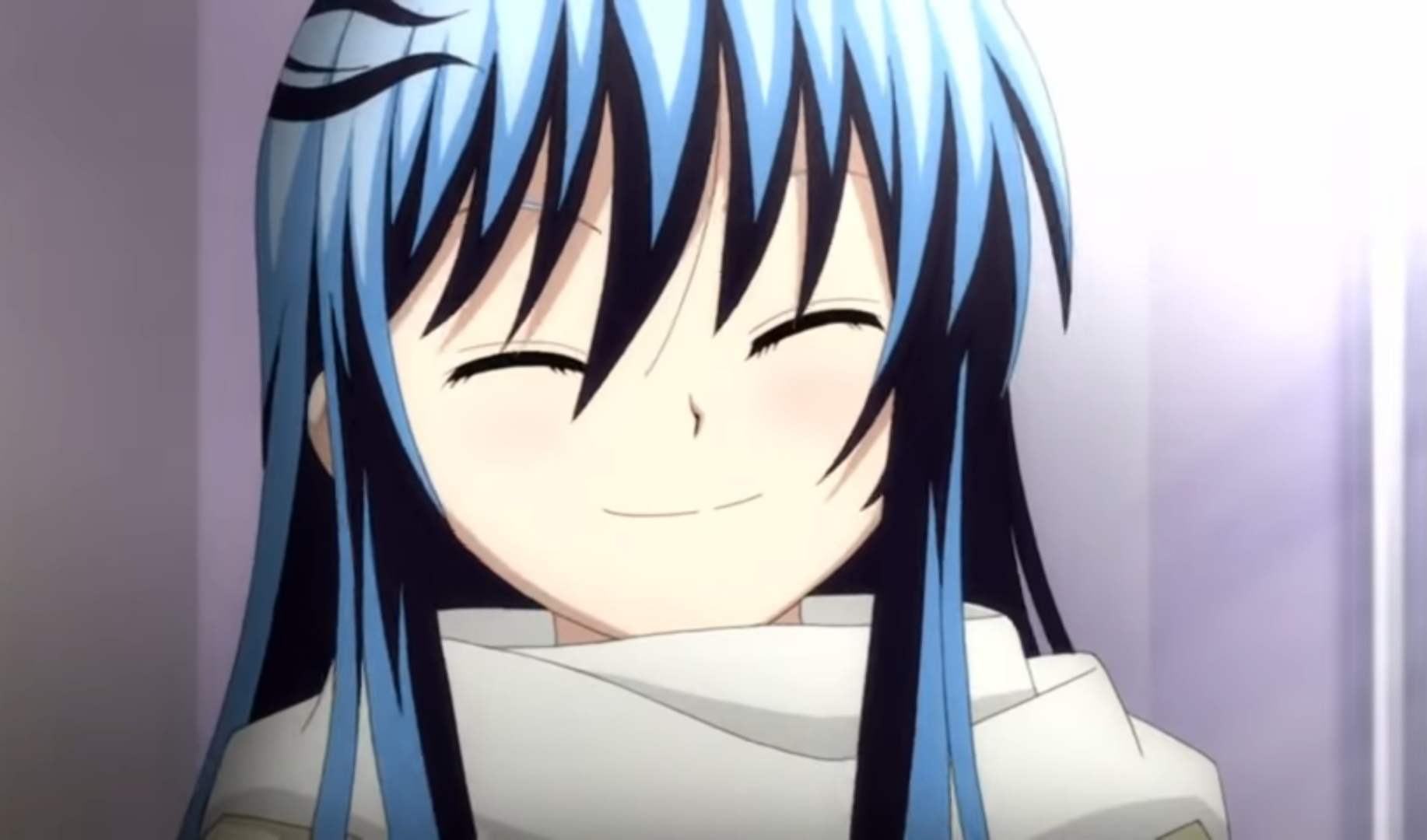 This cute character has long hair colored in a mix of white, blue, and black. Even there are two wavy black horizontal lines, which can be seen at the head’s side. Her eyes are one of the striking features, which have multiple rings inside them. This character is portrayed as a dedicated and cheerful yōkai.

When it comes to overprotection, she seems to have this mainly for Rikuo. If she is going to be overprotective, even in Rikuo’s second form or not? Watch this series to know how she protects him for all eternity.

You’ve seen many high school students, but he is very muscular in comparison to others. You can even feel that intensity in him that a wild tiger has. While talking about Taiga’s eyes, have two tones dark black and red.

When you watch this series, you’ll know how furious, and undying fighting spirit he has. However, the downside is his short temper and hot head. Baseball players must give a try to this series to know about this stubborn and handsome guy. 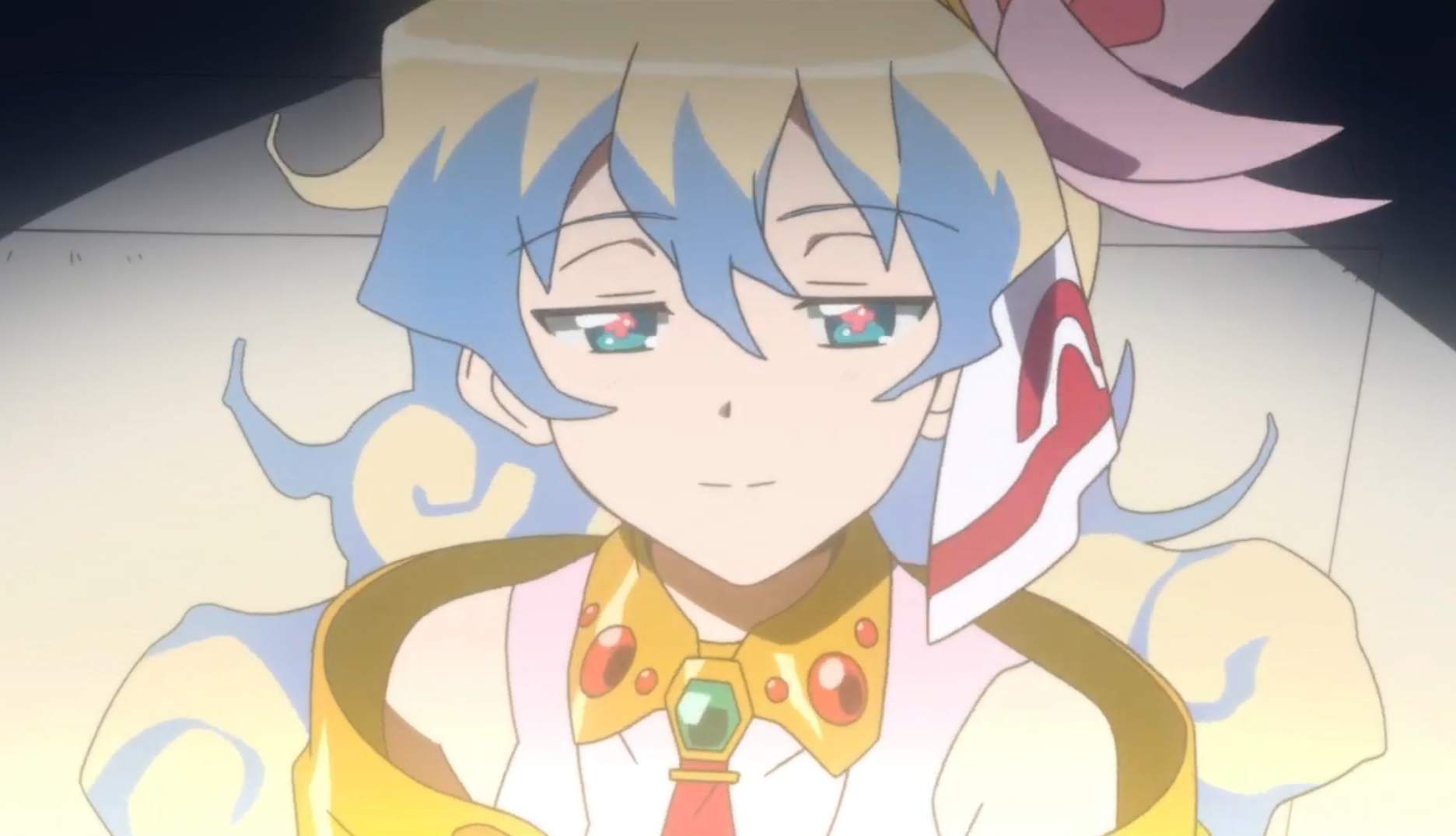 At first sight, you might fall for her delicate look and average height. While talking about her hair, they are portrayed as pale blonde/light blue hair with curls that look floating. The striking feature of her hair is tips that resemble the edges of a cloud-like blue-gold.

When it comes to Simon, she is highly empathetic to him. Just look at her smiling face, which is never meant intentionally. Go and hit this action anime to know more about this kind of girl who always likes people to be happy. 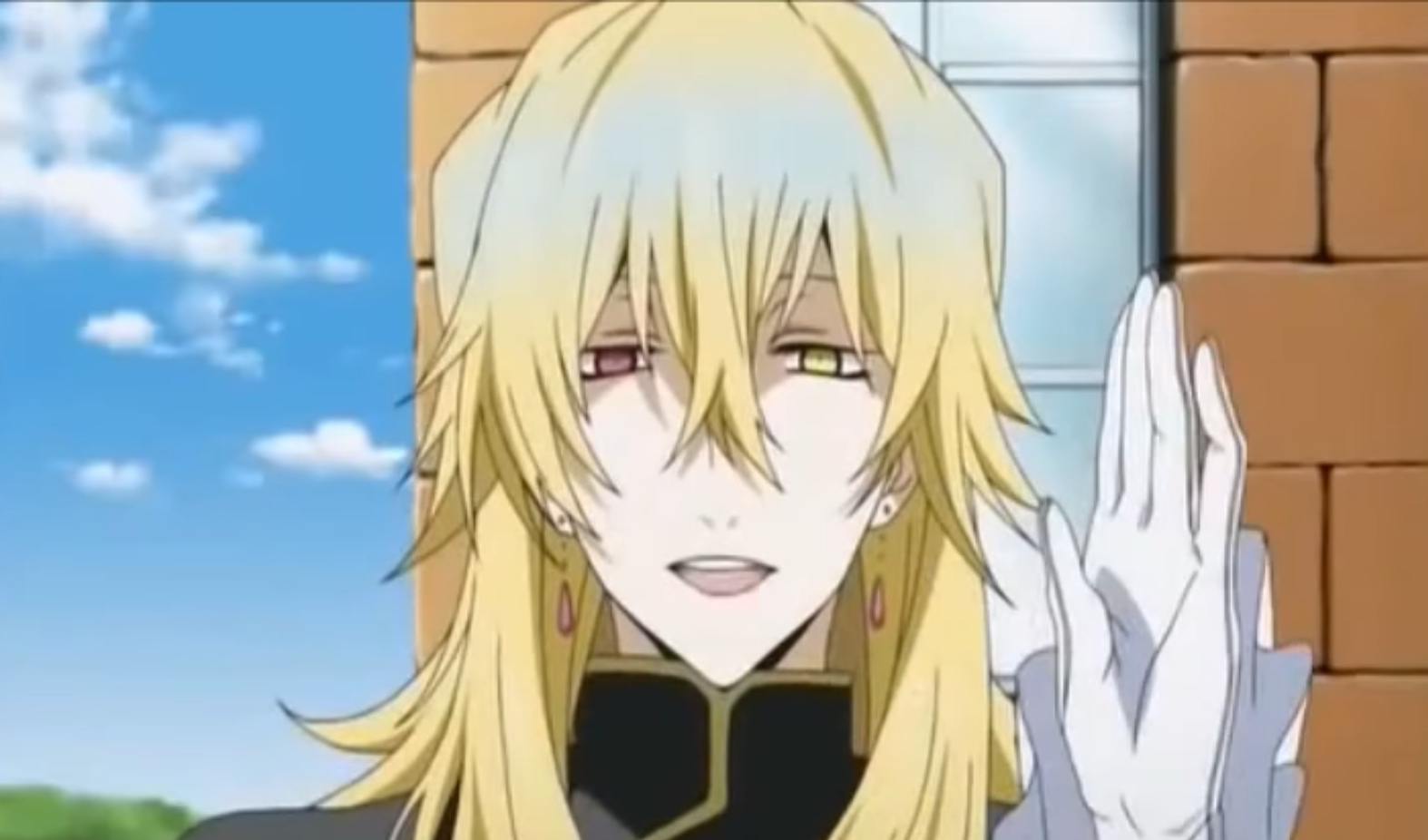 This handsome character, namely, Vincent has blonde and straight hair. While watching this series, you’ll see her several appearances in which her hair is long enough. How can one forget his almond-shaped eyes? The thing that makes them unique is the distinctive color of both eyes.

In this series, you’ll come across several unsettling tics, like the habitual cutting of dolls. The downside of Vincent is that he doesn’t care about others. You can surely kill your boredom by watching this fantasy. 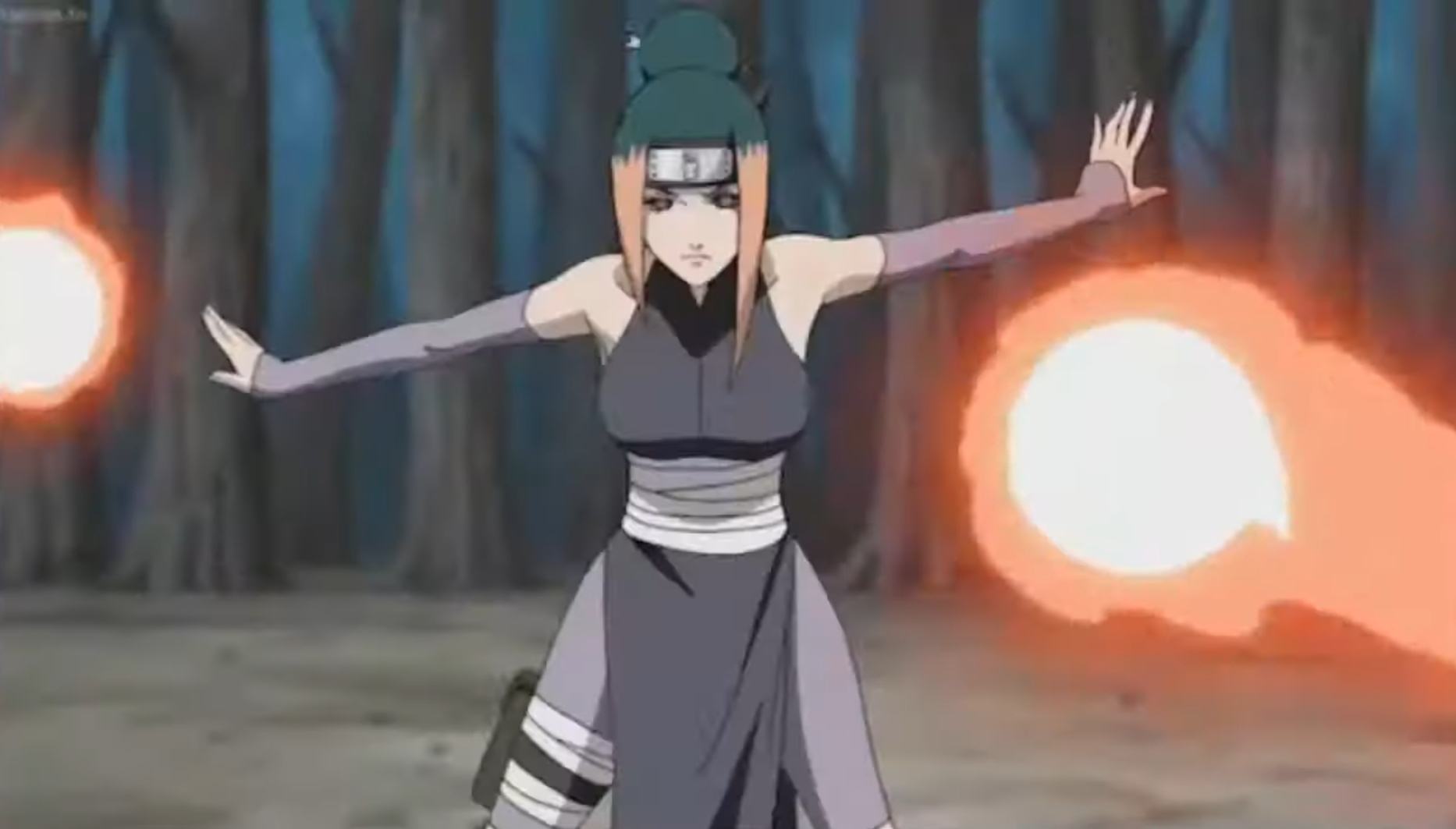 The thing which makes Pakura unique is her pupilless brown eyes. In terms of her hair, they are green in color. On her head’s top, they are tied in the form of a bun with the aid of a needle. Her long and short strands of hair make her look more attractive.

You can consider her as the person with moral codes because there are many instances related to it in the series. If you’ve watched this masterpiece series, then you might know more about Pakura. If not, then go and hit this series to enjoy the adventure of Pakura. 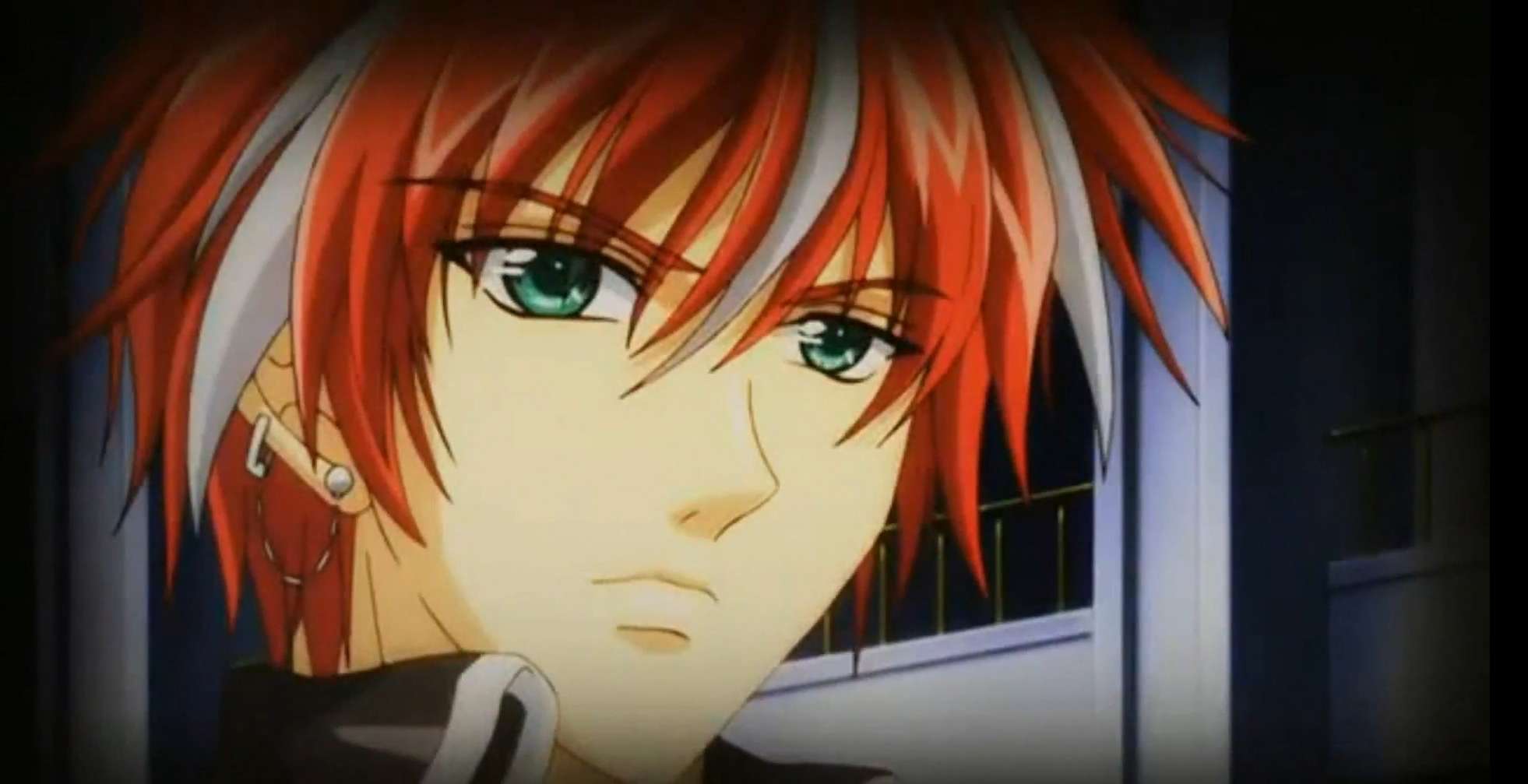 This tall and handsome young man has striking features such as green eyes. His hair is dyed red color, which has a bit of light blue strands. One more thing to notice about Rayne is his earrings. On his right ear, you can see two small earrings and a small looped chain. On the left side, there is only a small silver earring.

Apart from being impulsive and quick-witted, he is still extremely reliable and capable. Why don’t you give a try to this fantasy and know more about this clever and smart young man? 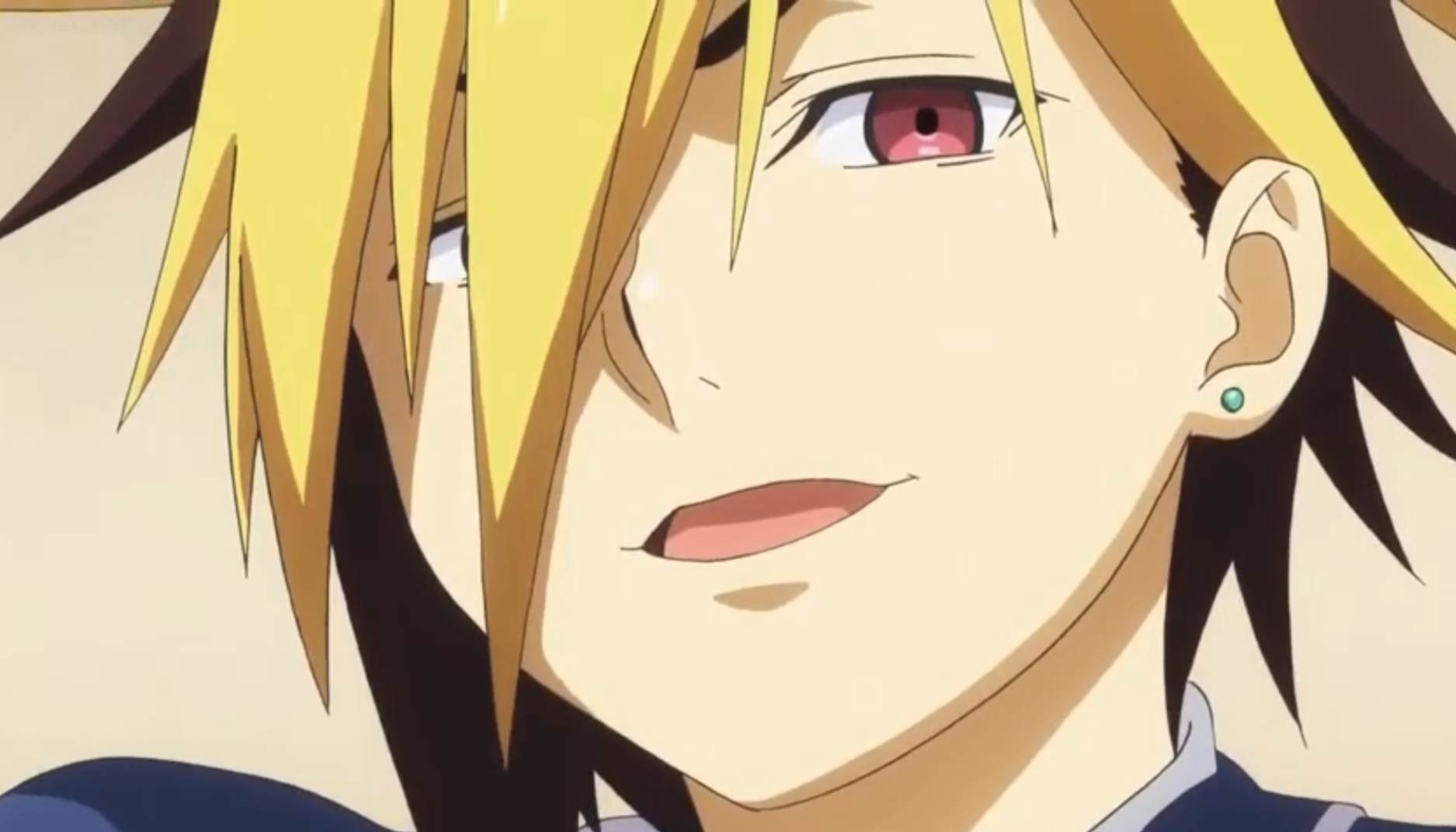 Have a look at this stunning guy having spiky, wild, dark brown hair. His blonde color bangs reaching down to his cheeks can melt anyone’s heart. However, when you have a look at the left side of his face, then you can see sideburns.

Again, this character too has a stud, round earring in each ear. You’ll never see him making formalities because for him they’re nothing but pain. If this gleeful individual will be able to warm up people he just met or not?

In anime, there is no such shortage of possible hairstyles and colors. For its gravity-defying hairstyles, the medium has turned to infamous.