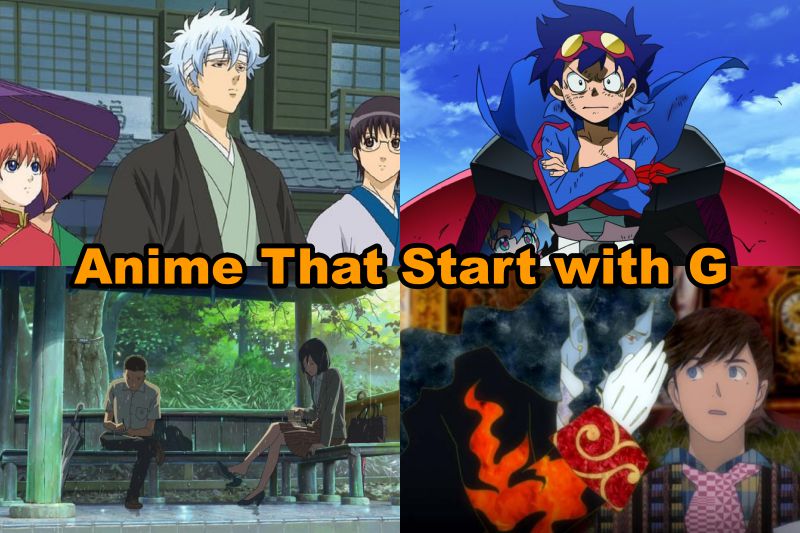 Anime series and movies have managed to enrapture a global audience with their excellent animation styles, complex and intricate plots and narrative structure, mind-blowing soundtracks, and more. Out of a large collection of good anime, today we have for you the top 10 best anime that start with G!

The IMDb ratings, the genre, and the number of episodes for each anime in the list are also mentioned so that you can make an informed choice for the next anime you watch!

So, here we have the top 10 best anime that start with G!

10 Best Anime That Start with G 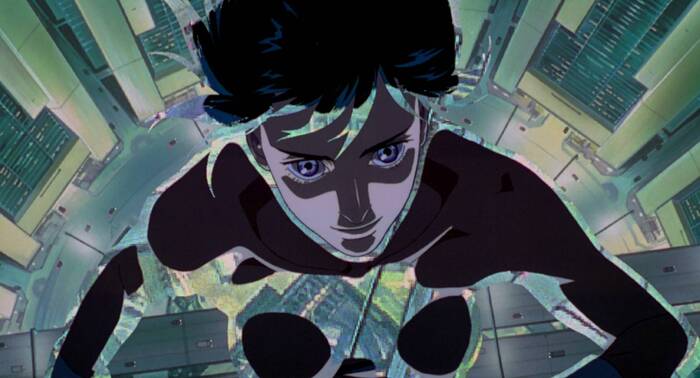 It is the year 2029, and great technological advancements in the field of cybernetics have allowed the citizens of Niihama City to replace their body parts with robotic parts.

As the highly-wanted hacker-criminal, “Puppet Master,” leaves behind a trail of victims with lost memories, it’s up to Section 9’s Major Motoko Kusanagi to solve this mystery!

As the case leads on, Motoko and her subordinates are forced to confront the true meaning of life, question what it means to be a human and what the very identity of the Puppet Master means to the declining distinction between human and machine. 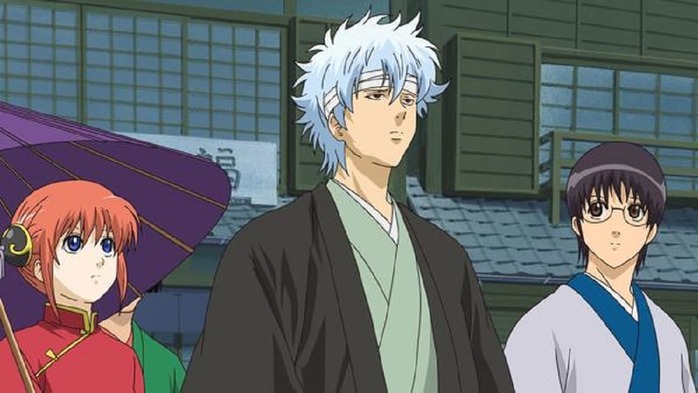 Once a proud home for the Samurai, Edo has fallen from grace as a result of feudal Japan’s surrender to Amanto.

The Amanto are powerful aliens that have successfully invaded the Earth, rebuilt the country with a puppet government in place, taken away people’s jobs, and enslaved the natives as laborers.

They have even implemented a law prohibiting the usage of swords, a symbol of the strong and powerful Samurai.

In this new age, an eccentric samurai with naturally permed silver hair named Gintoki Sakata struggles to survive as the founder of Yorozuya Gin-chan, a small business for odd jobs.

He’s accompanied by Shinpachi Shimura, the teenage heir to the Kakido-Ryu style; Kagura, a powerful alien of the Yato clan and finally, Sadaharu, their giant pet dog.

3) Grave of the Fireflies (Movie) 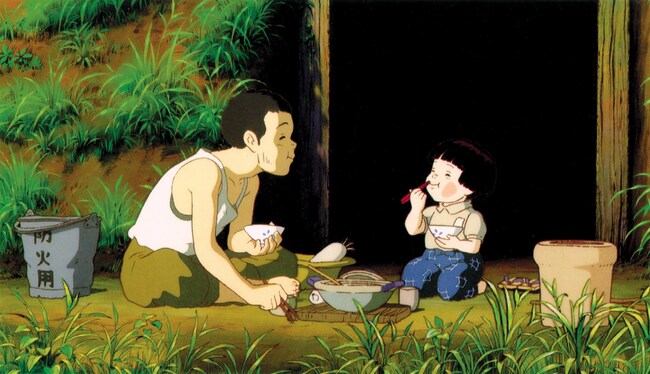 Another notable anime that start with G is Studio Ghibli’s Grave of the Fireflies.

It details the journey of two Japanese children, 14-year-old Seita and his 4-year-old sister Setsuko, whose lives are rendered difficult due to the war. After losing their parents and their home, they’re left orphaned and homeless until their aunt takes them in.

After a falling out with their aunt, they’re forced to move toward the countryside and live in an abandoned bomb shelter.

With no one left but each other, they battle poverty, starvation, and disease, as well as the cruelty of apathetic adults. Their youthful hope persists as they struggle to cope with their hardships.

4) (The) Girl Who Leapt Through Time (Movie) 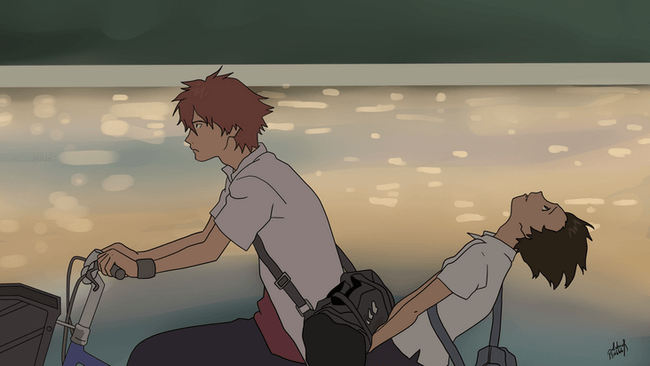 In her last year of high school, Makoto Konno struggles with the uncertainty that her graduation will bring about. She has no clue what to do next or who she wants to be.

Amidst the growing pressure from her teachers and goofing off with her friends, she discovers that she has the ability to leap through time!

As she sets about changing her past grades and personal mistakes, she realizes that time is more complicated than it seems and maybe changing the past will have certain consequences that even she can’t escape. 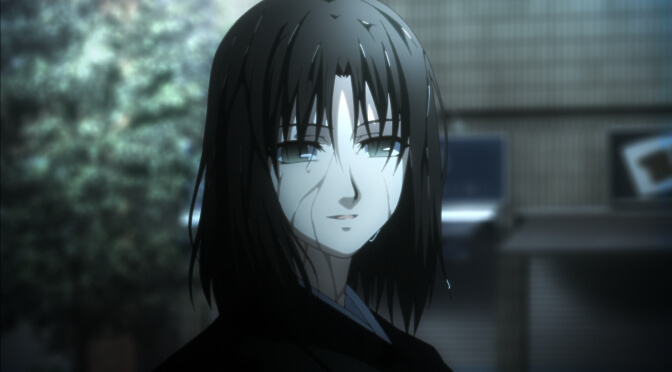 In late 90’s Japan, a series of unusual and inexplicable suicides by high school girls are all the talk of the town. Neither a suicide note was left nor a credible reason to commit such an act could be found.

Amidst the eerie similarities between their deaths, one stood out, i.e., the Fujou building. All of the victims had leaped from the abandoned and run-down structure of the Fujou building. Enter Shiki Ryougi, a beautiful, cold-hearted girl who suspects that these cases are linked by a supernatural force.

Aided by her powers as well as Touko Aozaki, a detective specializing in magic, and Mikiya Kokotou, her assistant, Shiki Ryougi, sets off to uncover the dark mysteries of their deaths. 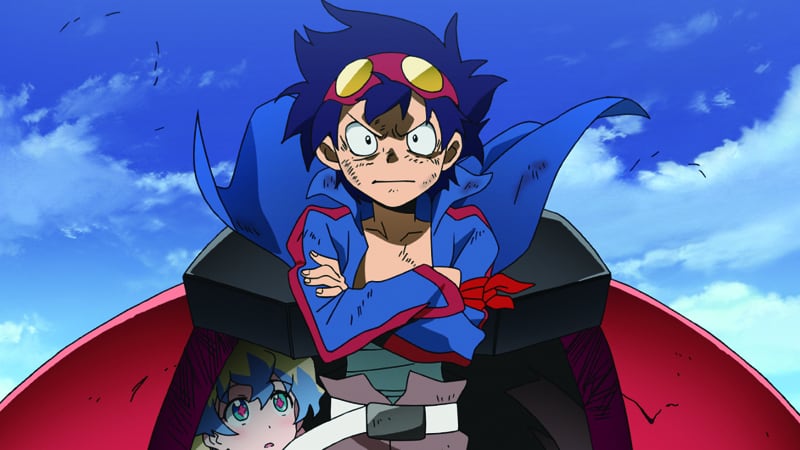 Kamina, a free-spirited young man, and Simon, a timid and aimless boy, were born and raised in a closed-off underground village. They struggle with the rules imposed by their village elders until they discover the Lagann, a mysterious object buried deep under the ground.

Together, the trio set off on a journey to reclaim the surface from Beastmen, i.e., humanoid creatures terrorizing the surviving human populace! 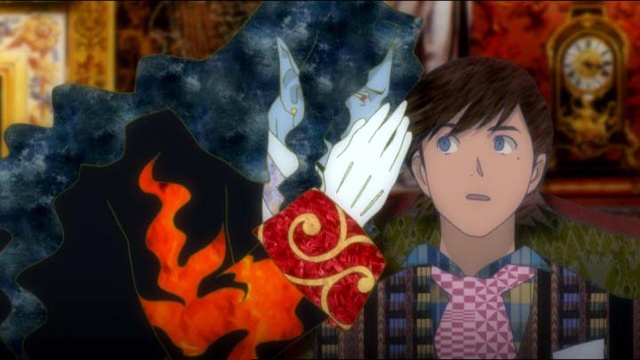 It is the year 5053. Here, the uneventful life of French aristocrat Viscount Albert de Morcerf leaves him wishing for something more. As he travels to the festival of Carnival on the moon city of Luna with his friend, Baron Franz d’Epinay, Albert meets the enigmatic and charming Count of Monte Cristo.

Fascinated by the Count, Albert invites him to join French high society. Unbeknownst to him, the Count plots his act of vengeance against the man whose father had once framed him and taken his fiancée as his own! 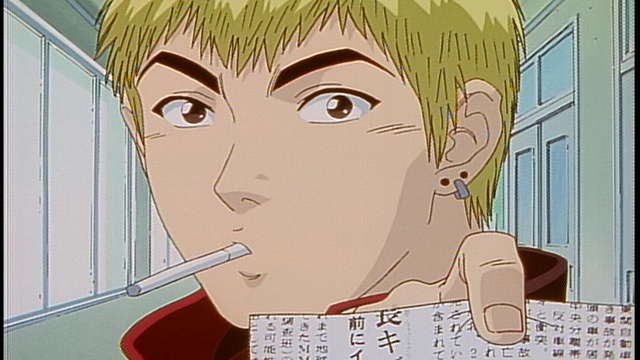 Ex-bike gang leader and questionable pervert Onizuka Eikichi is a 22-year-old with only one goal: to become the greatest teacher alive!

During his teaching internship, he ends up in Class 3-4 with delinquent students that are adamant about getting him removed from the school. Here, he learns the necessity of gaining respect from one’s students.

After graduating, he gets a job at a private school to handle its’ problem class’. Here, the students have a more ‘intellectual approach’ to torturing their teachers.

As Onizuka attempts to outsmart, win them over and help them, he faces trouble from the vice principal, Hiroshi Uchiyamada, and enemies from his gang member days. 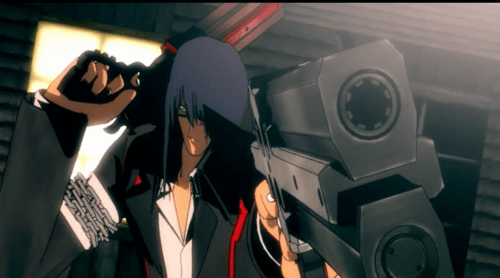 Another notable anime that start with G is Gungrave, based on the third-person shooter video game of the same name. It is a riveting tale of adventure, friendship, and betrayal!

The main man, Brandon Heat, lives a laid-back and easygoing life with his friends. He chases after Maria, the girl he loves, even as her uncle disapproves of their relationship.

When Maria’s father and friends are brutally murdered, she’s taken into custody by Millennion, the largest mafia syndicate in town.

With his only surviving friend, Harry McDowell, he joins the Mafia. While Harry aims to get the top, all Brandon wants is to get Maria back! 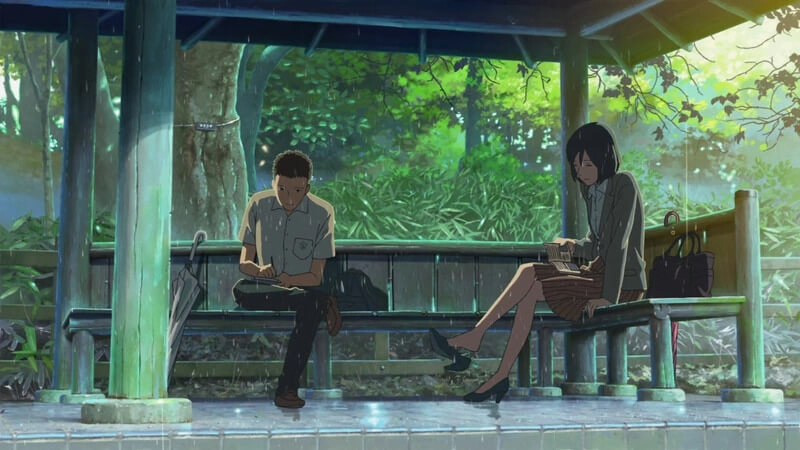 Aspiring shoemaker, Takao Akizuki, meets a beautiful and mysterious woman named Yukari Yukino in a Japanese-style garden on a rainy morning in Tokyo. He offers to make her some new shoes and continues to meet her throughout the rainy season.

Hope you liked this list of the top 10 best anime that start with G! This list includes anime series and movies from a variety of genres, all of which have been widely praised by fans all over the world!

Next, the article features a list of notable anime from each genre. From the drama of the casual romance to the horror of the supernatural, there’s an anime out there for those who are looking!