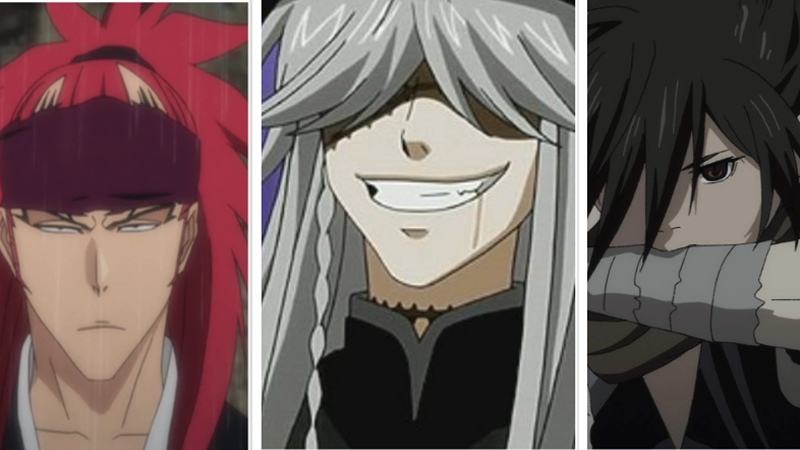 From the nicest person to the harsh characters, guys having long hair are the most unforgettable characters in anime series. The character’s appearance plays a vital role in the eyes of the viewers, as it helps us get a clear picture of them. These top 20 hottest guys mentioned below will definitely take away your breath. The list is going to cover anime guy characters from different series. So, without wasting our time, let’s get into the article on Top 20 Hottest Anime Guys with Long Hair 2022. 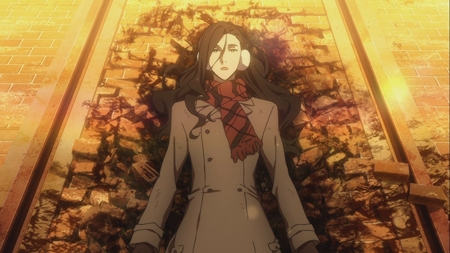 In the 20th position of Hottest Anime Guys with Long Hair, we have Arthur Rimbaud. He is a spy investigating the Japanese military’s mysterious project. He has long black hair that reaches up to his mid-back. A large section of his hair falls in front of the right side of his face. 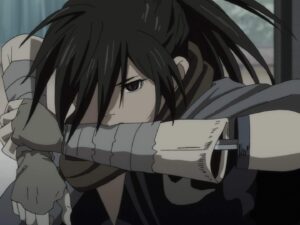 Hyakkimaru is the one who searches for his lost body parts that were once stolen by the demons. He has long black hair tied up in a ponytail and bangs left loose that reach up to his chin, covering his face. 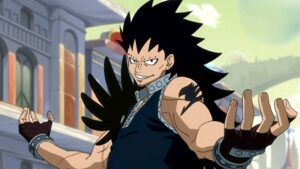 Following up, we have Gajeel Redfox, a muscular and tall young man, who has Iron Dragon Slayer ability. He has spiky hair, which is usually kept at the back. Gajeel is quite rude and merciless to the people who harm his companions. 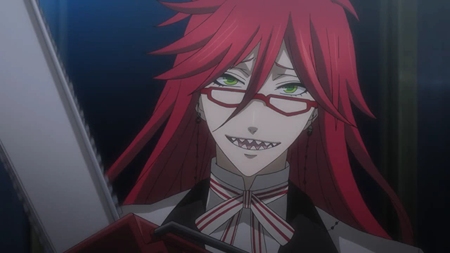 Now, we have Grell Sutcliff, an open kind of person who expresses himself and his demands. He has long dark-red hair. He had several fights with Sebastian Michaelis in order to remove the differences. 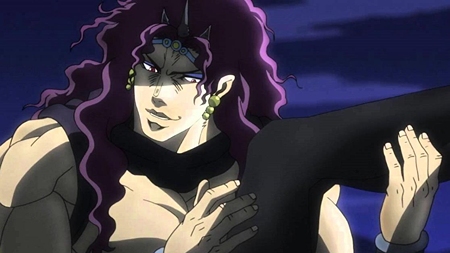 Next on the list of Hottest Anime Guys with Long Hair, we have Kars, a leader of Pillar Men. He has long and dark wavy hair, which he keeps tied under a dark head covering. Kars always dresses, minimum wearing boots and gloves in his hands. 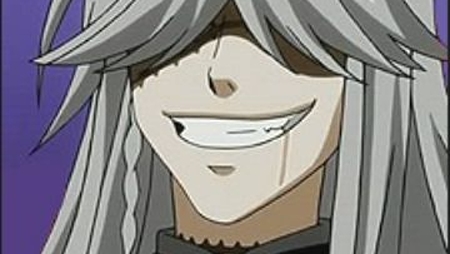 Now, we have Undertaker, a lead character in the series Black Butler. He has long gray hair, which is tied in a single braid on the right side of the face. Undertaker enjoys frightening other people and provokes their reactions. 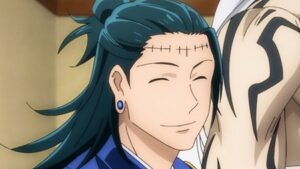 Surguru Geto is the main antagonist in the series Jujutsu Kaisen. He is a tall, slim man with long black hair. He keeps his hair partially tied up behind his head while the rest is kept draped around his back. Surguro hates non-sorcerers and refers to them as monkeys. Geto and Gojo are the hottest male characters in the Jujutsu Kaisen series. 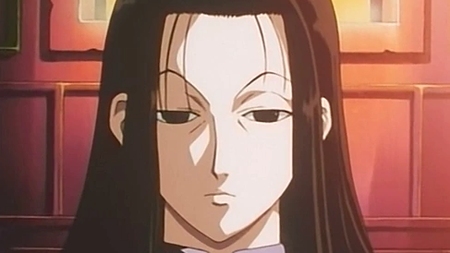 Illumi Zoldyck is a major antagonist in Hunter X Hunter. He has very long jet black hair that is kept combed behind his head and large dark eyes. He uses large round head pins to disguise himself as Gittarackur.

12) The Count Of Monte Cristo (Gankutsuou) 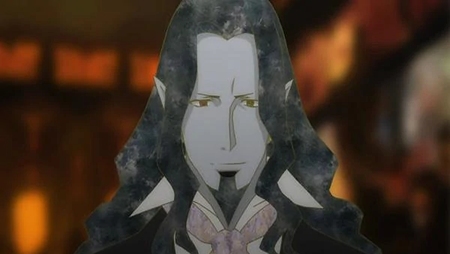 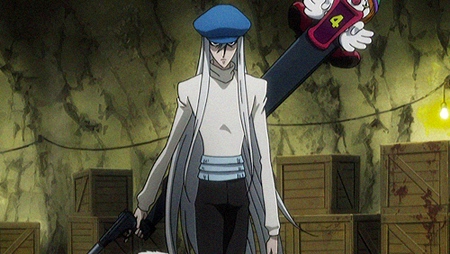 Kite was a tall, slender man, probably in his late twenties or early thirties. He is referred to as a cold-hearted person, but actually, he is quite a caring and loving person. Kite has long, flowy white hair reaching his knees. 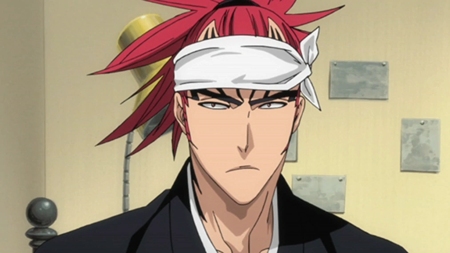 Next up on the list of Hottest Anime Guys with Long Hair, we have Renji Abarai having brown eyes and long hair of the shade red. His upper body is covered with tribal tattoos, which increase over time. He has a changing personality, which changes with time. 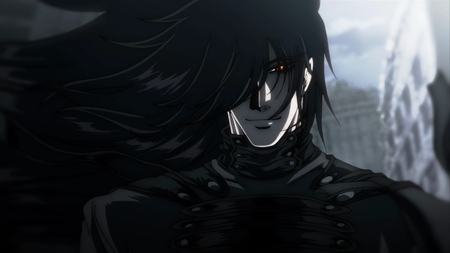 Alucard is the most powerful weapon of the Hellsing Organization, also referred to as the most powerful vampire who is still alive. He has long hair, which also changes with respect to his release states. Not only this, he has multiple abilities and immortality, making him one of the strongest characters in the anime verse. 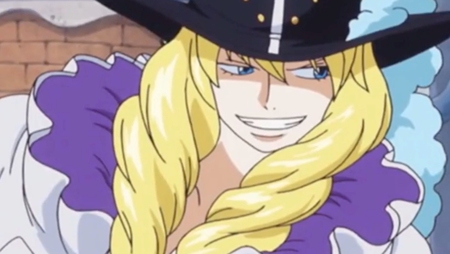 Cavendish, also known as the “Pirate Prince,” is the captain of the Beautiful Pirates. Both men and women consider him to be quite attractive. Cavendish is thin yet muscular, with flowing blond hair reaching up to his shoulders. 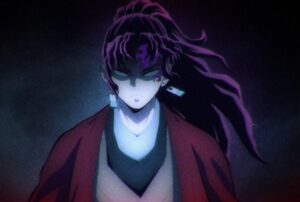 Yoriichi Tsugikuni is one of the strongest swordsmen in the anime verse. He has very long spiky hairs with red tips making him a daredevil. He was the strongest character in the Demon Slayer series. In the second season, we witnessed a glimpse of his look in Tanjiro during the fight with Daki. 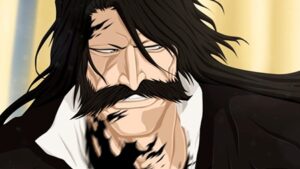 Yhwach is a tall man having long black hair reaching up to his lower back. He is a lover of peace who hates to fight, and according to him, all the painful battles should end soon. He adorned values like justice and honor. Yhwach is the major antagonist of the Bleach series, and he has very male dominant looks making him one of the hottest characters. 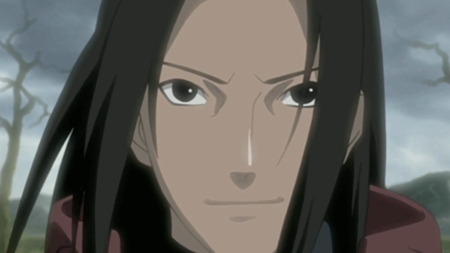 Hashirama Senju is a member of the famed Senju clan, often referred to as the “God of Shinobi.” He loves to meet new personalities and make friendly relationships with them. He has long black hair up to his waist’s length, making him even hotter than his friend, Madara Uchiha. The only reason why we have placed Madara above him is because of his popularity and attitude. 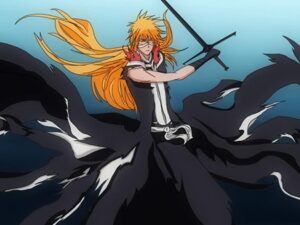 Ichigo can be easily identified with the rest of the characters. He keeps long orange-colored spiky hair, is quite tall, and is a lean young man who loves to wear tight clothes. He is the protagonist of Bleach and has multiple forms that define his various looks. He attains long orange hair in his Getsuga form, which he combines with his sword, Zangetsu. Also, in his final form, “Final” Getsuga Tenshō, he attains long black hair. No doubt, Ichigo is the hottest male character in the Bleach series. 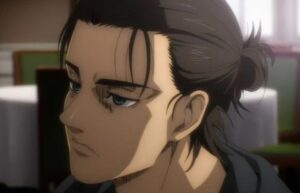 In the third position of Hottest Anime Guys with Long Hair, we have Eren Yeager of Attack on Titan. Every Otaku knows his name and role in the A.O.T. series. Currently, this year, Eren gained exponential popularity in his new look with long hair in Attack on Titan’s Last Season. Undoubtedly, he was looking too hot in the last season and played a significant role in making him much more popular. 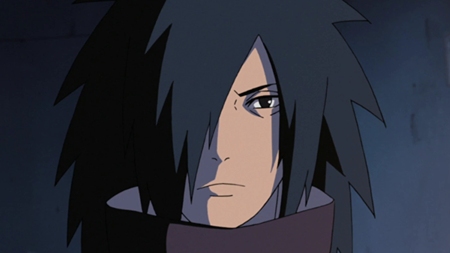 Now, we have Madara Uchiha, who constantly kept on fighting until he mastered the art. He is a fair man with spiky black hair that has a tinge of blue color in it. The speech of Madara Uchiha shows the reality of this world. He is the major antagonist and one of the pillars of the Naruto series. His long hair, body looks, best dressing, attitude, and voice make him the hottest male character in the anime verse. 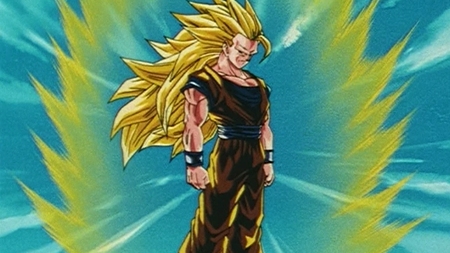 In the first position of Hottest Anime Guys with Long Hair, we have the very famous Goku from Dragon Ball. He exactly resembles his father, having long black spiky hair and dark-colored eyes. No doubt, Goku is the most famous anime male character worldwide; that’s why we have placed him in the first position. Also, in the Super Saiyan 3 form, his long yellow hairs look very attractive and dominating.

With this, we come to the end of the article Hottest Anime with Long Hair. Hope you all found this an interesting article with a clear picture of your all-time famous anime characters. We will be back with more articles, so for that, stay connected to our website.