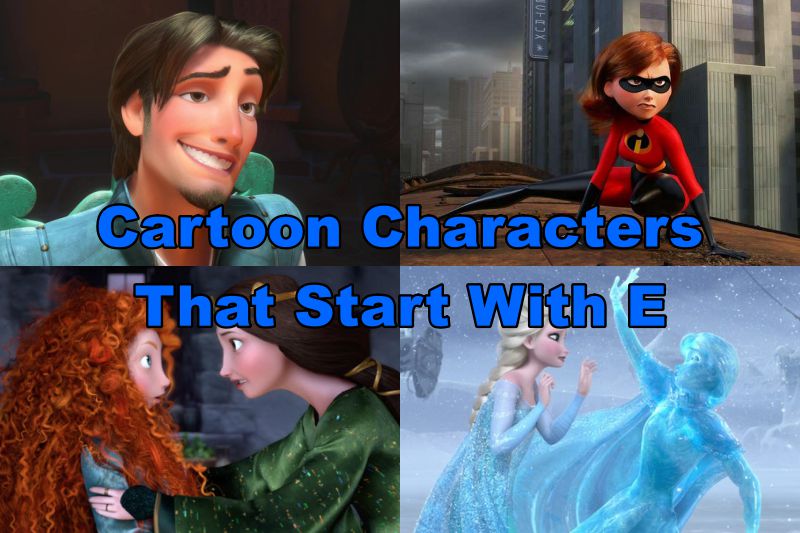 While cartoons are thought to be produced and consumed simply for their entertainment value, it’s hard to ignore the effect that cartoon characters have on their audience. All characters are not perfect, but they don’t need to be! Out of many such versatile character profiles, here are the top 10 cartoon characters that start with E!

Cartoon Characters That Start With E 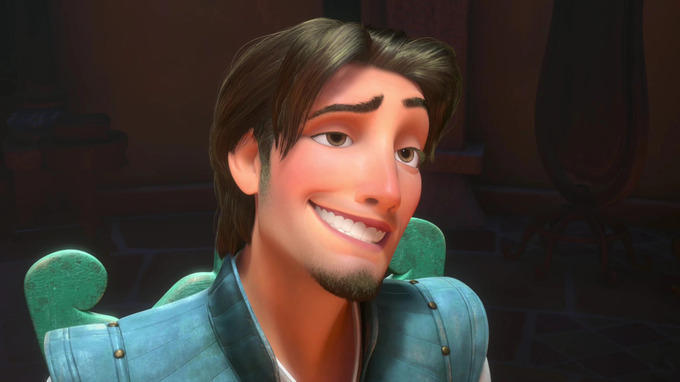 Even as his true character is somewhat arrogant, trouble-making and of a selfish nature, we can’t help but fall for his charms. He’s a gentleman thief and even polite to those he betrays.

After meeting Rapunzel, he feels safe with her and allows himself to be vulnerable about his birth identity.

He cares a lot for Rapunzel and ends up being a loyal and protective companion to her. His relationship with Maximus, the horse, is comedic yet heart-warming. Eugene is the thief we root for, and we simply wouldn’t have it any other way! 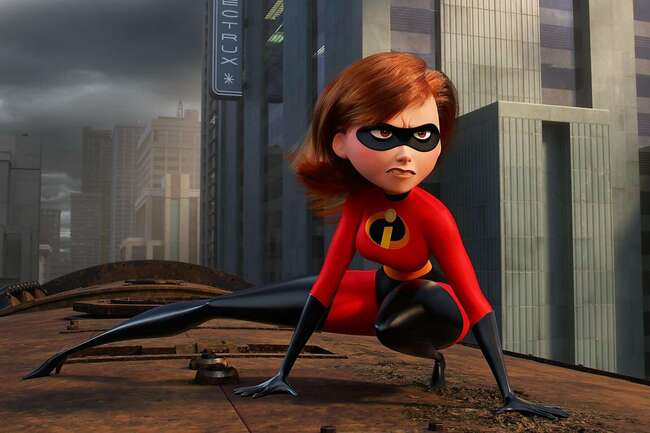 Helen Parr, aka, Elastigirl, is one of the main protagonists of The Incredibles Franchise. In the film, she keeps her entire family together with her quick wit, resourcefulness and determination.

As a mother, she is hard on her children, but only because she wishes to protect them from the outside world, which has already banned all Superheroes with the anti-Super law.

In her prime, she was very influential and adamant about breaking into the male-dominated Super world. However, the anti-Super law forced her to renounce her career. She cares a lot about her family and is the only one level-headed enough to save them all from danger! 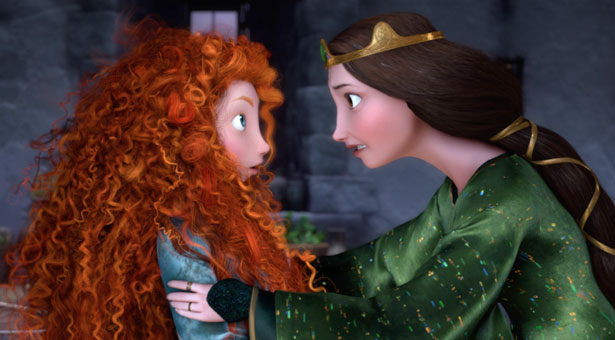 Disney-Pixar’s Brave features a realistic depiction of a mother-daughter relationship. Queen Elinor is strict with her daughter and demands that she follows the customs and traditions of their kingdom.

Although she wishes the best for her, she has a strained relationship with her. She is a stern and upstanding yet elegant and graceful queen.

She believes that people must follow the path laid out for them. At the end of the day, she cares deeply about her daughter and kingdom and would do anything to protect her clan. 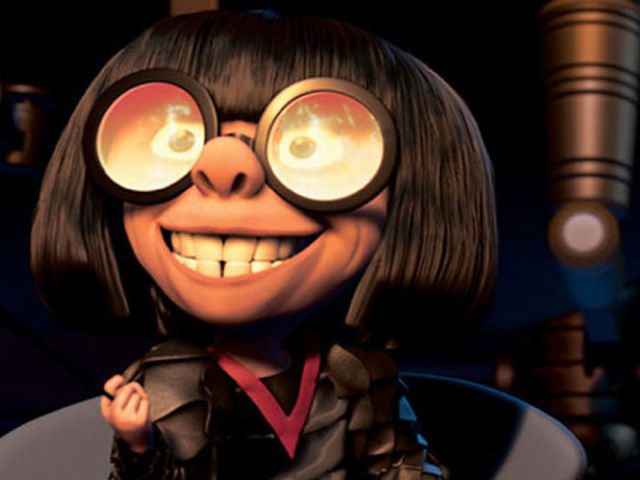 Known for her short stature and eccentric nature, Edna Mode is one of the supporting characters in Disney-Pixar’s The Incredibles. She is an immensely talented designer who loves designing clothes that challenge and test her abilities.

She enjoys designing clothes for superheroes and despises supermodels because she finds them limiting. As they only showcase her clothes under the perfect conditions of the runway, Edna cannot use her imagination to the fullest. 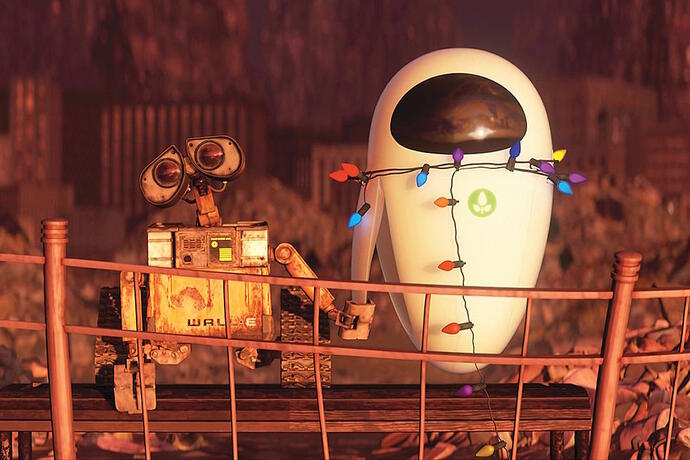 EVE (Extraterrestrial Vegetation Evaluator) is the deuteragonist of Disney-Pixar’s WALL-E. As an advanced probe droid, she was sent to Earth on a mission to find vegetation amongst the trash. She is capable of flying at high speeds and even has a plasma gun to use at her disposal.

When she first met Wall-E, she was intrigued by his nature and his collection of items that belonged to the now-extinct humans.

She begins to care for him over the course of the movie and saves his life numerous times aboard the ship. While she can be destructive, she is sometimes shy around Wall-E.

She is very emotional as well and displays a wide range from sad and anger to even embarrassment and empathy. 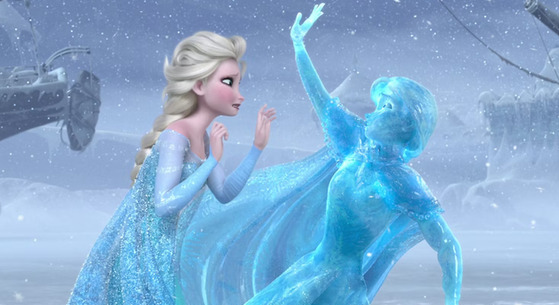 Loosely based on the Snow Queen, Elsa is the main protagonist of the Disney animated feature film, Frozen. Her journey of self-discovery is very inspiring to its younger audience,

After accidentally hurting her sister, Anna, with her powers, Elsa began to isolate herself and turned fearful and depressed. Her relationship with Anna turned sour, but she persisted in protecting her kingdom and loved ones, thereby growing into an emotionally unstable adult.

After reaching her breaking point, she runs away to lock herself in her Ice Castle. In her isolation, she finds freedom and, for the first time, is sure of herself.

It is only through Anna’s efforts that she finds the strength to truly embrace herself, heal her kingdom and unleash her kind and warm nature. 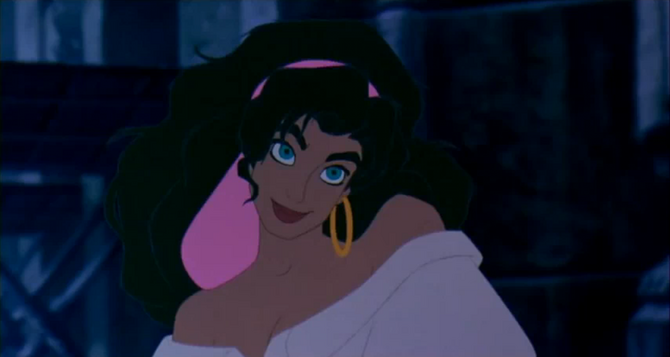 Cartoon: The Hunchback of Notre Dame

The deuteragonist of the Disney film, The Hunchback of Notre Dame is a young Romani woman named Esmerelda. Throughout the film, she tries to protect the deformed bellringer, Quasimodo, from the nefarious Claude Frollo. Fierce and outspoken, she cares deeply for others.

She is cunning, street-smart, and the only person to rebel against Frollo’s tyranny. Although she is frequently the target of arrest, she manages to outsmart and evade his soldiers. Even to the end, she is defiant and refuses to surrender to Frollo. 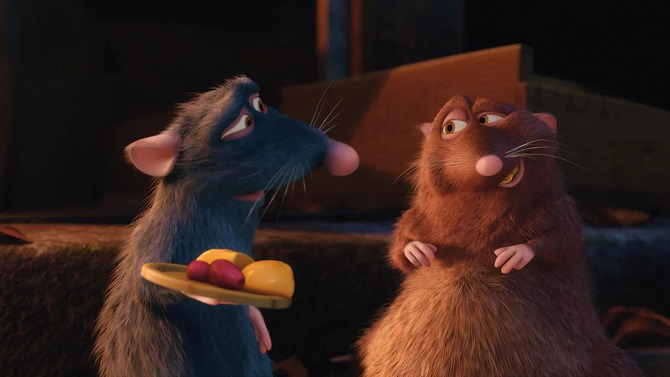 Remy’s older brother and a major character in Disney-Pixar’s Ratatouille, Emile, is a brown, overweight rat who loves to eat! He’s a safe haven for Remy, who often rants to him about his dreams of cooking.

He never snitches to their father, Django, about Remy’s latest adventures and even indulges in his fantasies as a good brother should! It was only through Emile’s help that Remy was able to escape from Skinner, who wanted to exploit Remy for a new line of frozen foods. 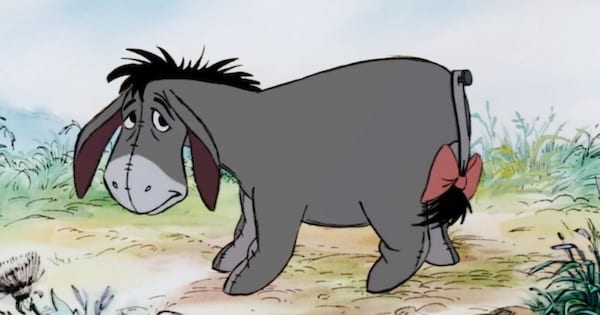 Eeyore is a gloomy, depressed and pessimistic donkey from the Winne the Pooh series. He is usually seen sulking under a rain cloud. He lives alone in a small house made of sticks that always fall over.

Even though he’s always very cynical and moody, his friends never stop trying to cheer him up. His gloominess is most probably because of his tail which constantly falls off. Although he can be hard to hang around, he is reliable when he needs to be and is a good friend. 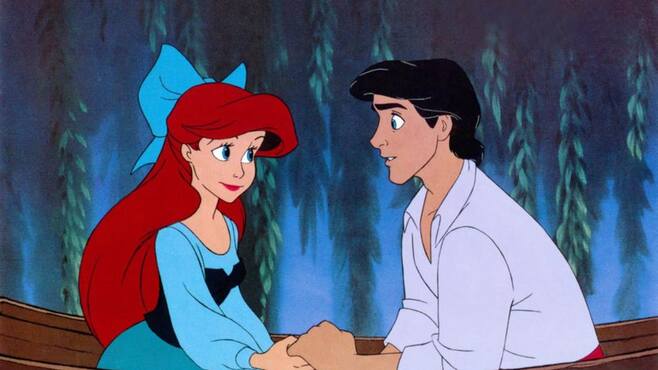 One of Disney’s earliest princes, Eric, is the deuteragonist of the animated film, The Little Mermaid. He is young and handsome with fair skin, black hair and blue eyes.

Even though he is the heir to his father’s coastal kingdom, he dresses modestly in a white shirt with his sleeves rolled up, blue trousers and black boots.

Just like Ariel, he, too, is a hopeless romantic and believes in his true love. After being rescued by a beautiful girl with an enchanting voice, he immediately falls in love with her. He is initially shy around her but learns to get over his shyness and even risks his life to save her in the climax.

As we’ve seen, some of these characters, although they have good intentions, struggle to put them across in a way that is not hurtful or demeaning. They have strained relationships and make mistakes – all of which make a good, complex character with their own wants and goals!

This article with the list of cartoon characters that start with E is yet another list that hopes to put across cartoon characters beloved for their nature, their struggles and journeys and the lessons that they’ve taught each and every one of us.