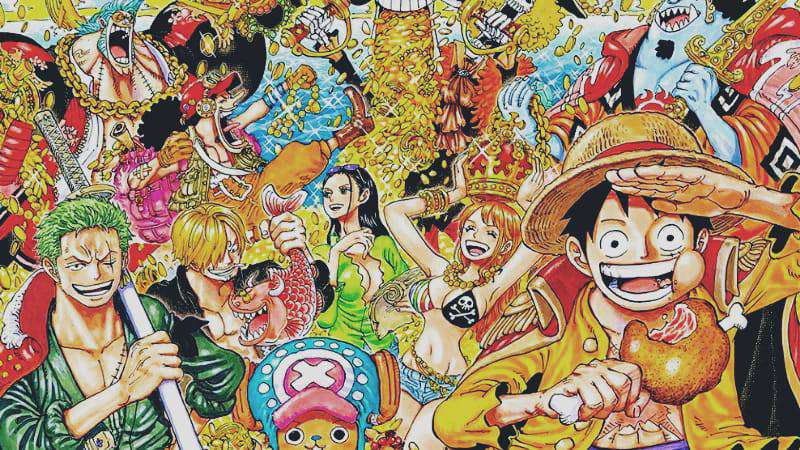 One Piece, one of the Big Three anime, has gained its maximum popularity after the beginning of the Wano Arc. The Toei Animation is releasing the Wano Arc with incredible animation. Not only this, the even the plot is mind-blowing that after the anime, fans are advancing to the manga and then waiting for its anime adaptation.

Currently, the story follows where Luffy overpowered everyone in Gear 5 and on a new journey to save Vegapunk. In this New Year 2023, many fans are still striving to watch One Piece episodes in dubbed and raising the same question, “Where can I watch Dubbed One Piece?”

Must Read: Top 15 Strongest One Piece Wano Characters Ranked (By End of Battle)

Funimation is the best streaming service in which you can watch One Piece animated series in both dubbed and subbed format. The only catch is that, presently, Funimation has only been dubbed till Episode 878.

Indeed, you can’t find the recent episodes of One Piece in the English version (officially). We know that Funimation is not available for every region. So, you can purchase a good VPN and watch your favorite One Piece episodes in English dub from any part of the world. To know the steps in detail, follow the article mentioned below.

Must Read: Does Funimation have One Piece in English? (2023) | Latest Updates

Note- This list consists of the information dated December 2022, which means the number of episodes may vary in the future.

If you have a Funimation account and desire to watch the One Piece English dub. Then let me tell you, Funimation is the best platform to watch One Piece, either in English version or Japanese version. You don’t need to go for any other service. Below we have discussed how you can watch/access One Piece episodes from any place worldwide. 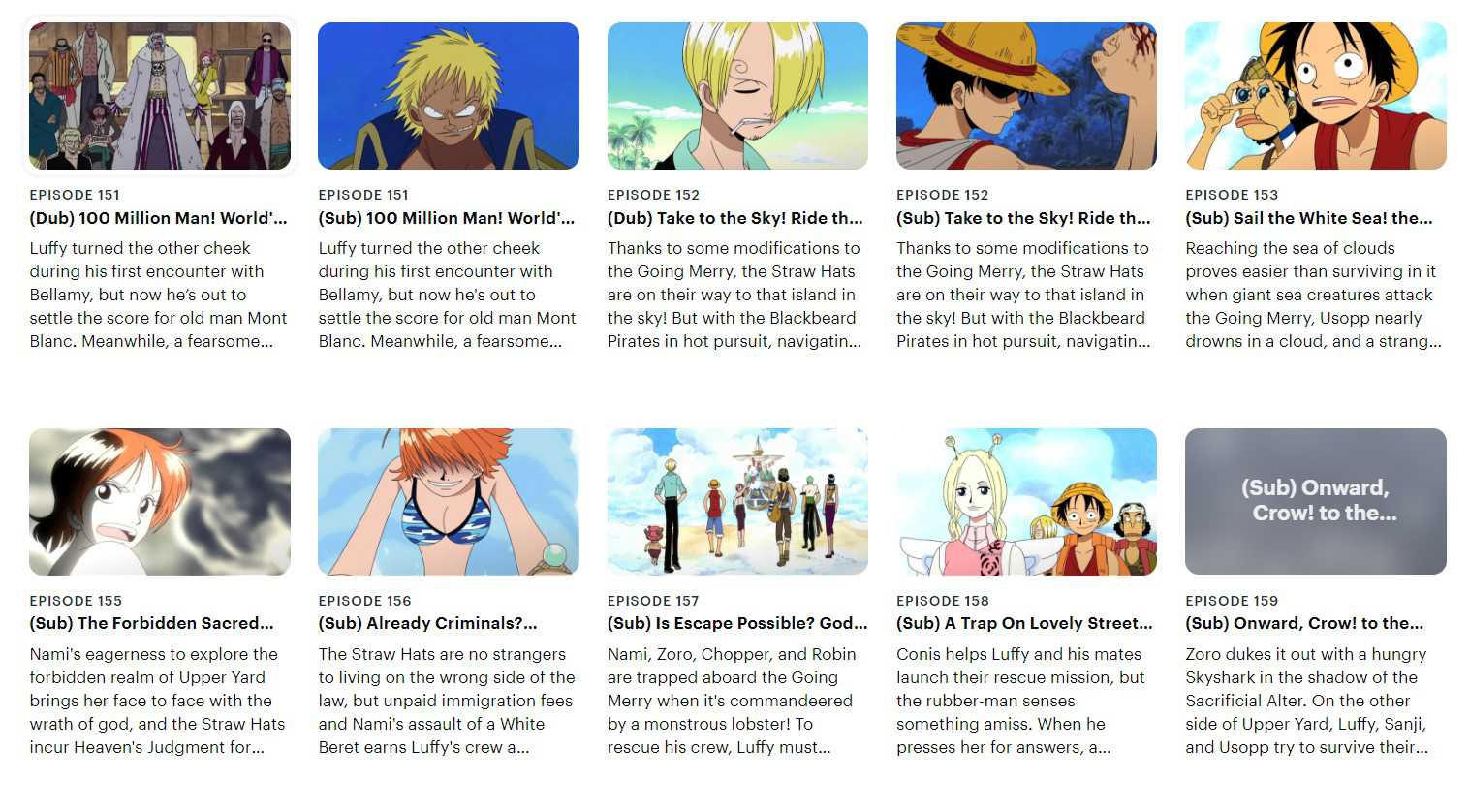 Hulu is also a great anime streaming platform, but it is only good for subbed anime. If you are thinking of starting One Piece on Hulu in the English version, you have to shift to other services after 152 episodes. But for the One Piece subbed, it is best. Hulu is only available in the United States, Puerto Rico, and military bases and in some locations in Japan.

Currently, Netflix has all episodes of One Piece till 1016. However, fans have to check whether all episodes are available for their country or not.

Netflix has become the most popular streaming service worldwide, surpassing other platforms. Not only in TV shows and original series but even in the anime collection, Netflix has a very library. Luckily, it is one of the best services for watching One Piece. 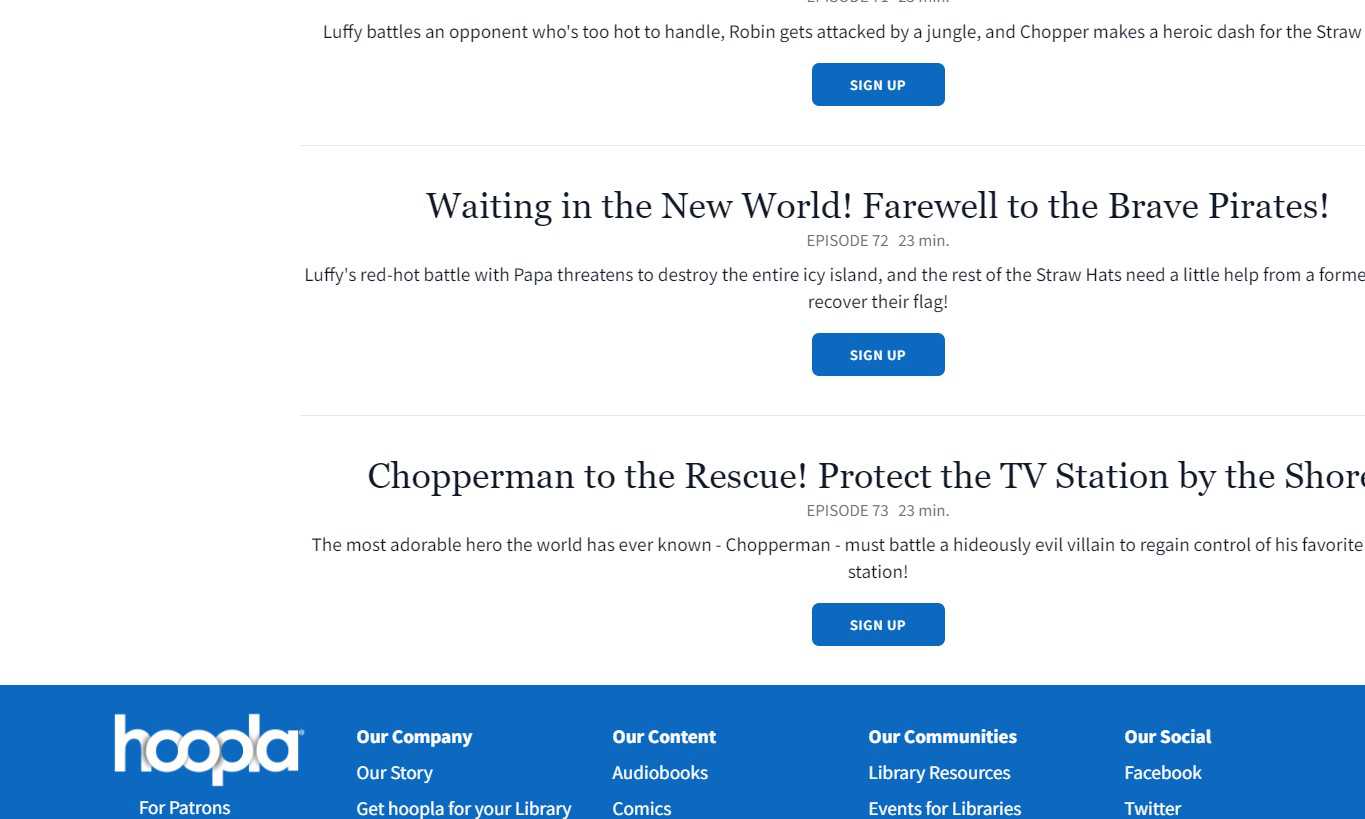 For anime, Hoopla Digital is also one of the best streaming platforms. Even Hoopla has One Piece dubbed episodes till 336. There are other good anime also available on Hoopla Digital like One Piece (subbed), JoJo’s Bizarre Adventure, etc. 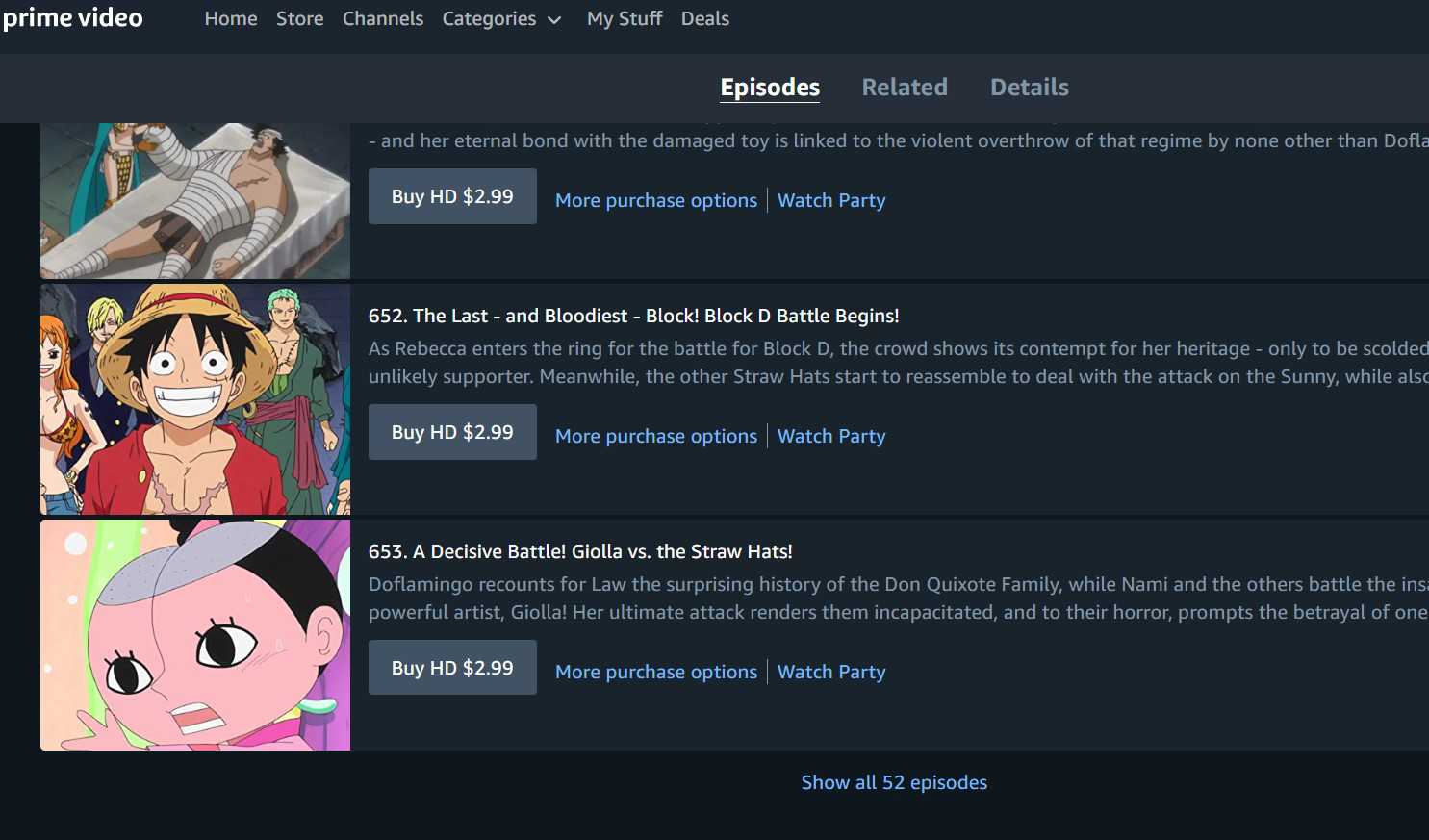 Where can I watch the One Piece movies? 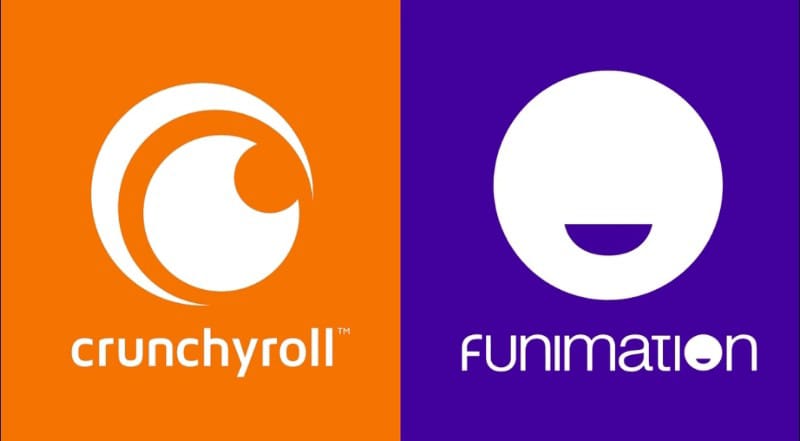 Fans can watch One Piece in subbed on Crunchyroll. It is the number one anime streaming service for fans who love subbed anime. One Piece animated series and movies are all available in the Japanese version on Crunchyroll. We highly recommend using this platform as it is official, available worldwide (except for a few countries), and supports different languages.

Still, if you are craving to watch One Piece in dub, then as mentioned above, Funimation is best for you. However, only 10 One Piece movies are presently available on Funimation. Out of 10, only 6 are available in both dubbed and subbed and the remaining ones are in the shop section. It means you have to purchase its DVD.

Where can I watch One Piece after Netflix?

You can watch One Piece after Netflix on Funimation. Presently Netflix has only 1016 episodes of the One Piece animated series. But it may differ for different regions.

Funimation provides you with all the latest episodes of One Piece, including dubbed version (only till Episode 794). Therefore, we recommend watching the One Piece series either on Funimation or on Crunchyroll. These two are the world’s best platforms, especially for Japanese animation.

Where can I Watch One Piece dubbed on Crunchyroll?

No, you can’t watch One Piece dubbed on Crunchyroll. Crunchyroll only has the subbed collection of the One Piece animated series. If you desire to watch the One Piece English version, then advance for Funimation.

One Piece is an animated series that displays the life of a pirate. Gol D. Roger, the King of Pirates before his execution, unveiled that his greatest treasure, One Piece, is hidden somewhere in the Grand Line, and the one who finds it first become the next Pirate King.

After this, the Great Pirate Era has begun. The story follows in East Blue, where a boy named Monkey D. Luffy desires to become the next Pirate King. With his dream, he alone set sail in the sea, searching for his new friends.

Here, we conclude our article on “Where can I watch Dubbed One Piece in 2022?” Now, this New Year 2022, many fans will watch their favorite animated series based on their likings. We will be back with another post. Till then, stay tuned with us and read the articles below.

Q1. What is One Piece current episode number?

Q2. What is One Piece current manga chapter?