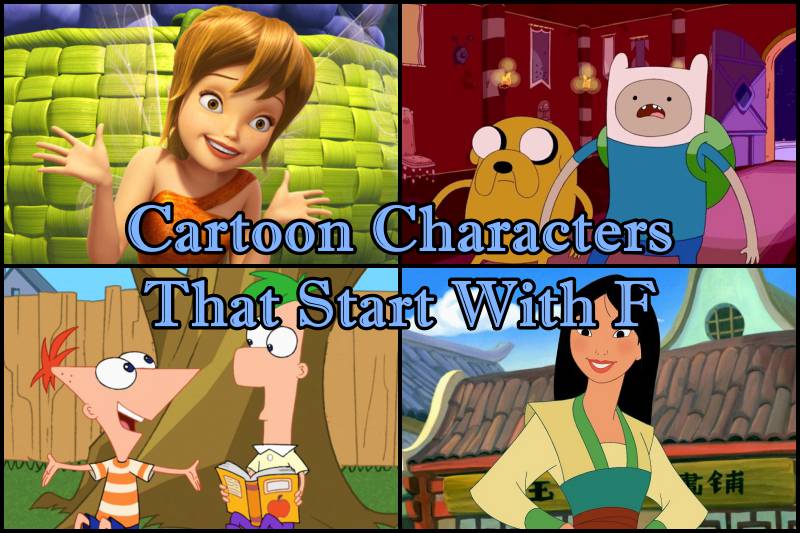 Characters like Fa Mulan, Fiona, Ferdinand, and more are strong and interesting characters with certain flaws. They tell stories of incredible bravery and resilience, as well as an appreciation for life and the challenges it puts them through. Such stories are necessary to inspire, motivate and support its audience.

Cartoon Characters That Start With F 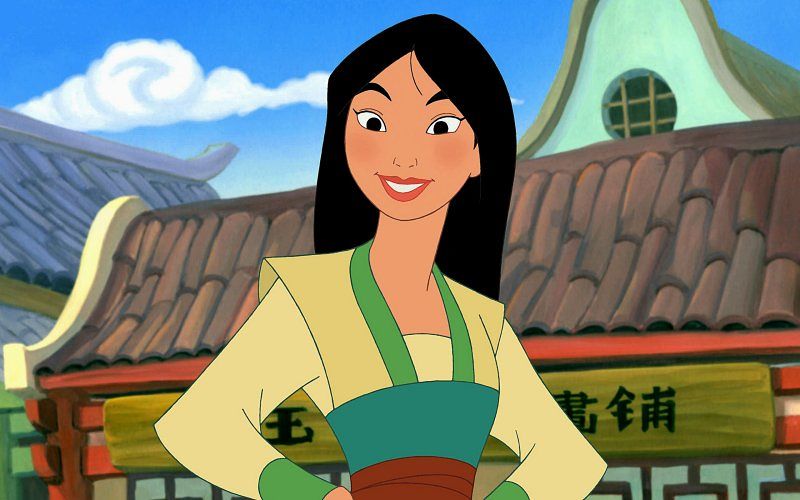 Fa Mulan is the main protagonist of Disney’s animated feature film of the same name. A strong and courageous hero, Mulan’s journey is inspiring to all of us.

Unable to fit into the standards of how a young woman of her age should act, Mulan is considered a dishonor to her family. She is neither graceful nor elegant, nor will she ever be a good bride. Determined to restore her family’s honor, she fakes her identity to join the army!

Although she struggled to adjust to this world full of men, through her quick wit, resourcefulness, and ingenious strategies, she proved that she was an invaluable asset to the army. Mulan is a kind-hearted, self-reliant, and outspoken woman and the only one capable enough to defeat the Huns! 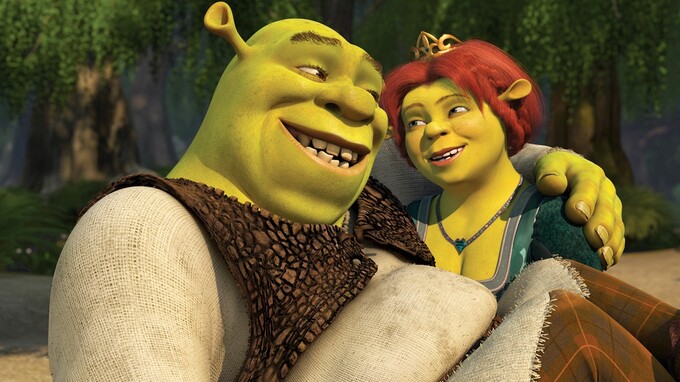 One of the most well-rounded characters in the Shrek franchise, Fiona is a spunky, feisty, down-to-earth, and independent woman. Although she has been taught all the mannerisms of a princess and tries to follow them to a T, she can’t help but lean into her tomboyish side!

She is as strong as Shrek, an incredible close combat fighter and an intelligent, resourceful princess. Getting married to a prince with a true love’s kiss that would cure her ogre transformations is her one true goal until she meets Shrek and Donkey.

As she’s accompanied by Shrek on her way to Lord Farquaad, she learns to accept herself and finds the courage in to truly embrace her ogre self. 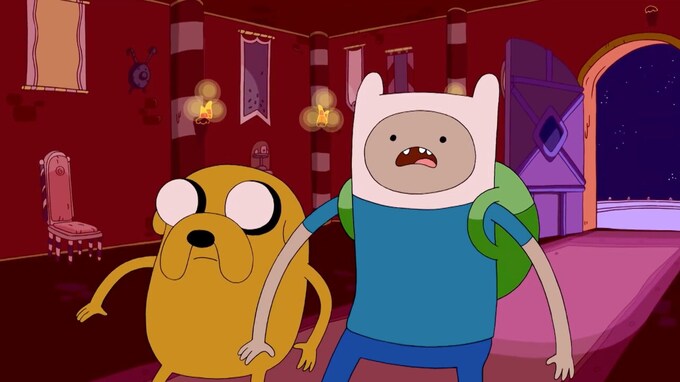 Finn, the Human, is the titular protagonist of the animated series, Adventure Time. He lives in a treehouse in the magical land of Ooo with his best friend and magic dog, Jake. He prides himself on being a mighty, noble hero and even possesses superior mental, physical and magical abilities.

Although he is only 12 years old, he is a master at hand-to-hand fighting, magic, and swordsmanship. His favorite activities include going on adventures, singing, making crafts, and spending time with Jake. He is pretty laidback and loves to goof off.

His kind and trustworthy nature make him pretty easy to trick, but Finn manages to swiftly escape every single time and move on to the next adventure! 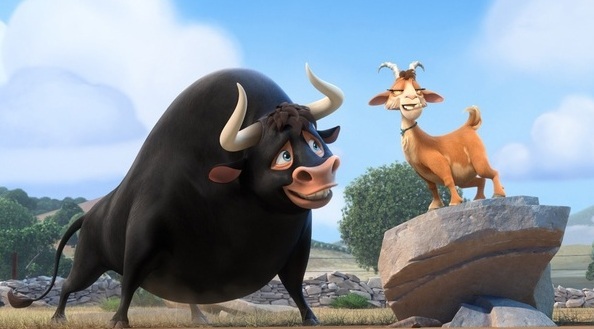 The titular protagonist of the animated film, Ferdinand, is a mighty bull of the same name. Large and terrifying with his shiny black fur, a beige snout, and a pair of white horns, it’s easy to mistake Ferdinand for a dangerous bull. Surprisingly, contrary to his appearance, he is a pacifist!

He has a sweet and calm disposition and abhors fighting. He loves to sniff flowers, play with his human, Nina, and roam around the streets of Spain. As clumsy as one can get, Ferdinand manages to accidentally destroy an entire part of the town!

Although he possesses incredible strength, he never uses it to hurt anyone. He is an empathetic creature and risks his life multiple times to save his fellow bulls. Only through his unconventional methods was he able to gain freedom. 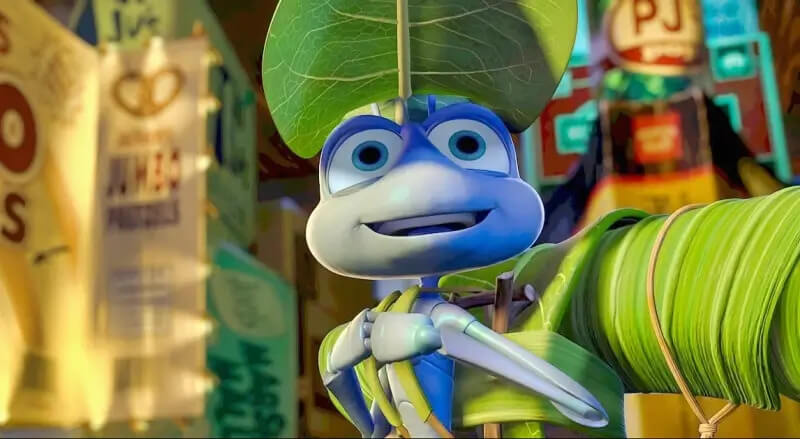 Disney’s A Bug’s Life features Flik, the nerdy, inventive ant, as its titular protagonist. He lives in an ant colony that suffers under the tyranny of the grasshoppers. While the rest of the ants go along with it, Flix bravely defies their rule.

Although he tries his best to contribute meaningfully to the ant colony through his inventions, they never seem to work out the way he wants to. A careless accident with his invention ended up burning up their crops and with him as an outcast.

However, his optimism, courage, and loyalty provide him the strength to persist, and he’s finally able to free his fellow ants of the pesky grasshoppers and gain their respect! 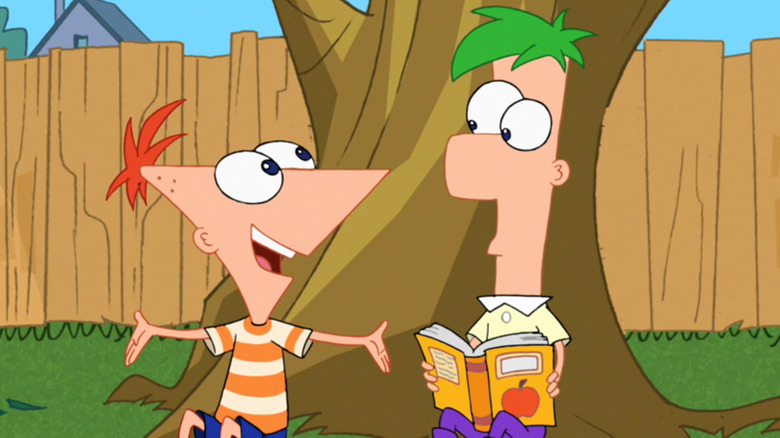 A man of few words, Ferb is one of the main protagonists of the animated cartoon series Phineas and Ferb. Even though Ferb is Phineas and Candace’s stepbrother, he loves them like his own siblings.

He’s an intelligent boy who is chockful of wisdom and only talks when he deems it necessary.

He loves going along with Phineas’ nearly impossible projects and contributes in any way he can. With his technological and mechanical skills, proficiency in musical instruments, amazing singing and dancing skills, as well as his ability to understand dolphins, Ferb is a catch! 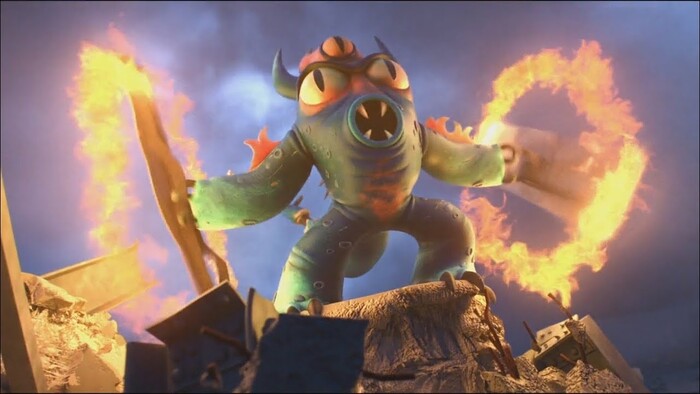 One of the major characters in Disney’s Big Hero 6 is Frederick Flamarion “Fred” Frederickson IV. He has a very lovable, friendly, and humorous nature. A huge fan of comic books, Fred loves to collect memorabilia associated with heroes and villains.

Even though he is not as knowledgeable about science as he collogues, his understanding of comic books and storytelling provides him with a unique perspective on the situation.

He’s invaluable to the team and contributes through his wealth and unconventional ways of thinking. 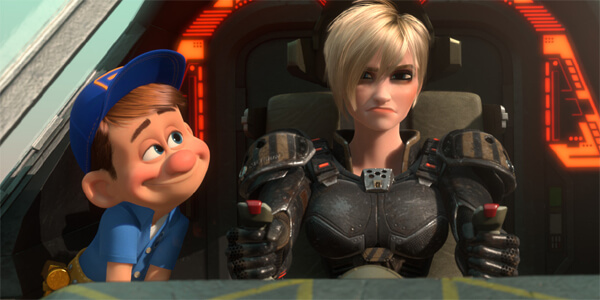 Fix-It Felix Jr. is the nicest handyman and hero of the classic game, Fix-It Felix Jr. With his trusty hammer, he fixes up the damage made by the “ugly and evil” Ralph in Niceland and defeats him in every game. Felix is programmed to be charming, well-loved, and a good guy.

However, he’s in constant denial about Ralph’s predicament in the game and believes in the natural order of their lives. He’s very naïve and optimistic and is in dire need of a wake-up call.

On his way to convince Ralph to come back, he encounters Sergeant Calhoun of Hero’s Duty and falls in love with her. 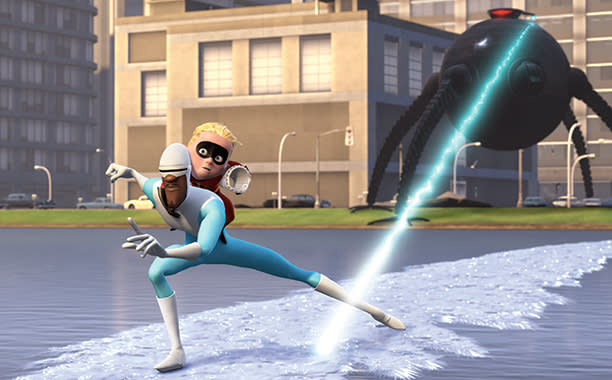 Frozone, aka Lucius Best, is a side character in Disney-Pixar’s animated film, The Incredibles. He is a close friend of the Parr family and is best friends with Mr. Incredible. He’s a laidback, friendly, and level-headed guy who is always ready to support his fellow heroes.

Frozone has the ability to manipulate moisture through which he can freeze any surface and even create ice. Although he went into hiding much earlier than his friends, he still keeps his old costume and gadgets, which he uses when needed. 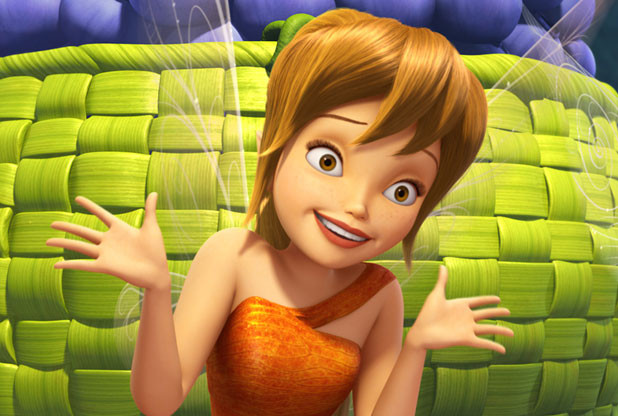 Fawn is one of the major characters in the Disney Faries franchise. As an animal fairy, she possesses the ability to talk to all animals and is a very close friend of Tinkerbell. She has a tomboy nature and is a bona fide prankster. She is also one of the first to encourage Tinkerbell to take up tinkering.

Being an animal fairy, her maternal instincts are triggered whenever she sees baby animals, especially birds. She is also a vegetarian due to her love for animals.

Hope you enjoy reading this article featuring characters from a variety of movies and shows! These cartoon characters that start with F are developed by a variety of animation studios.

While each character has a different purpose of fulfilling, characters like Ferb, Finn, Flik, etc., teach their audience to go along with the flow and embrace the strangeness of this world. The wild and unordinary is a way to inspire creativity and intelligence in its audience.