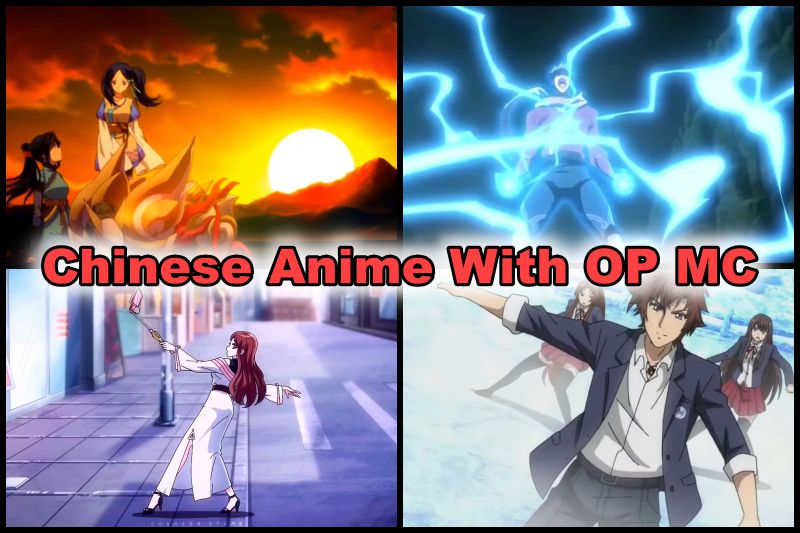 When it comes to the main characters, there are many out there, like monsters, beasts, and gods. But still, they capture audience interest due to their pure talent or talent. However, if you’re looking for Chinese anime with OP MC, then you’re at the right place.

The popularity of Chinese anime is quite lesser in comparison to its Japanese counterparts. But don’t forget that Chinese anime is emerging and hitting the mainstream media. If you’re a real fan of OP MC, then there is no way that the below-mentioned anime will fail to capture your heart.

This series is about a high school student, namely Suigin Riku interested in gaming. But everything changed when tried to save a drowning kitten.

At that time, he met Rei, who was the daughter of his favorite games’ director. Now, it will surely excite fans to know how Suigin comes back from the game and return her debt. 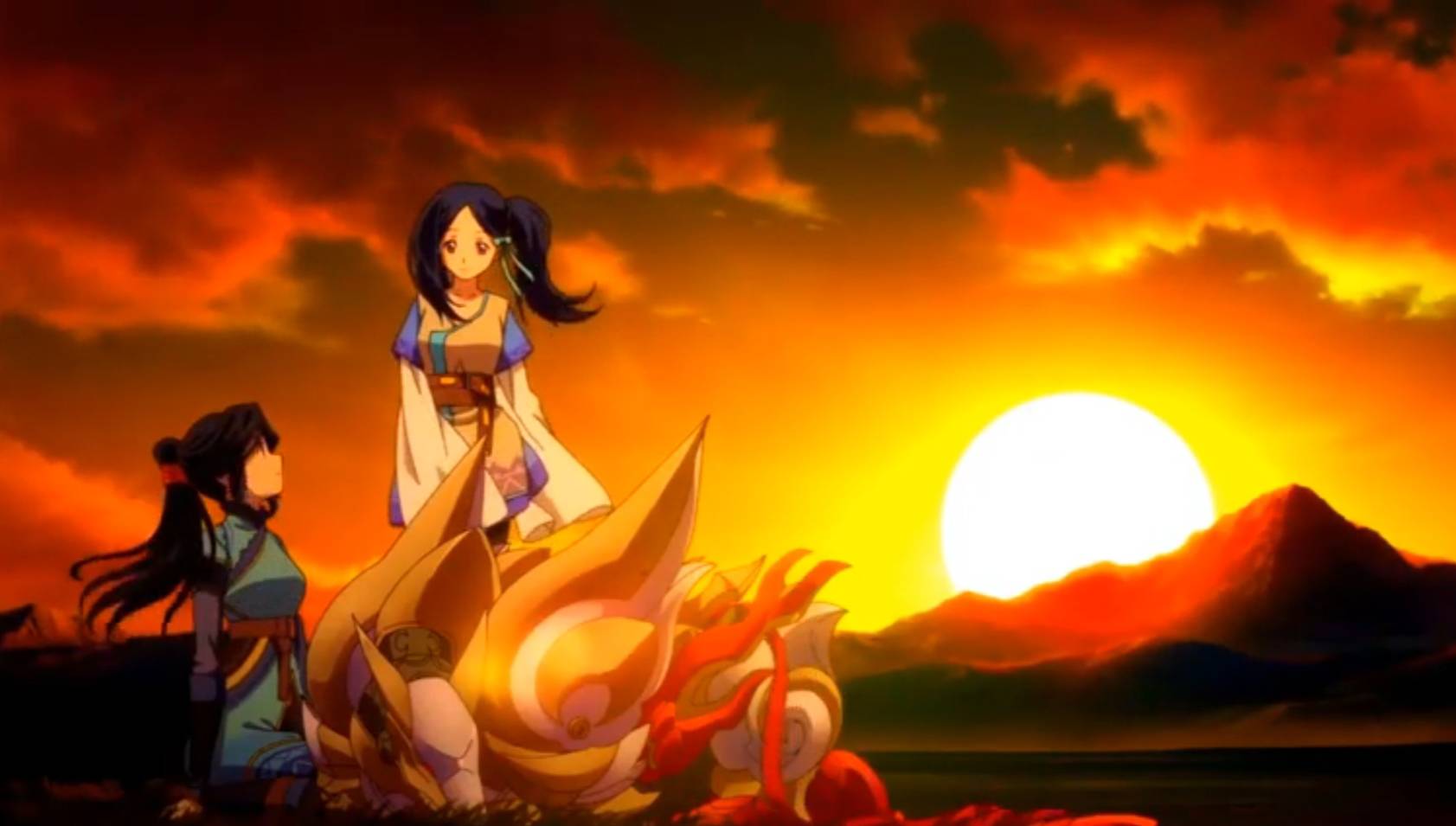 There were two sisters, namely Ning and Yin, whose villages got ruined due to the evil Taibai Empire. However, hope can be seen when Yin comes across a legendary sword that gives her striking abilities.

It would be interesting to see whether Zhao, Ning, and Yin will get successful in saving their land or not. 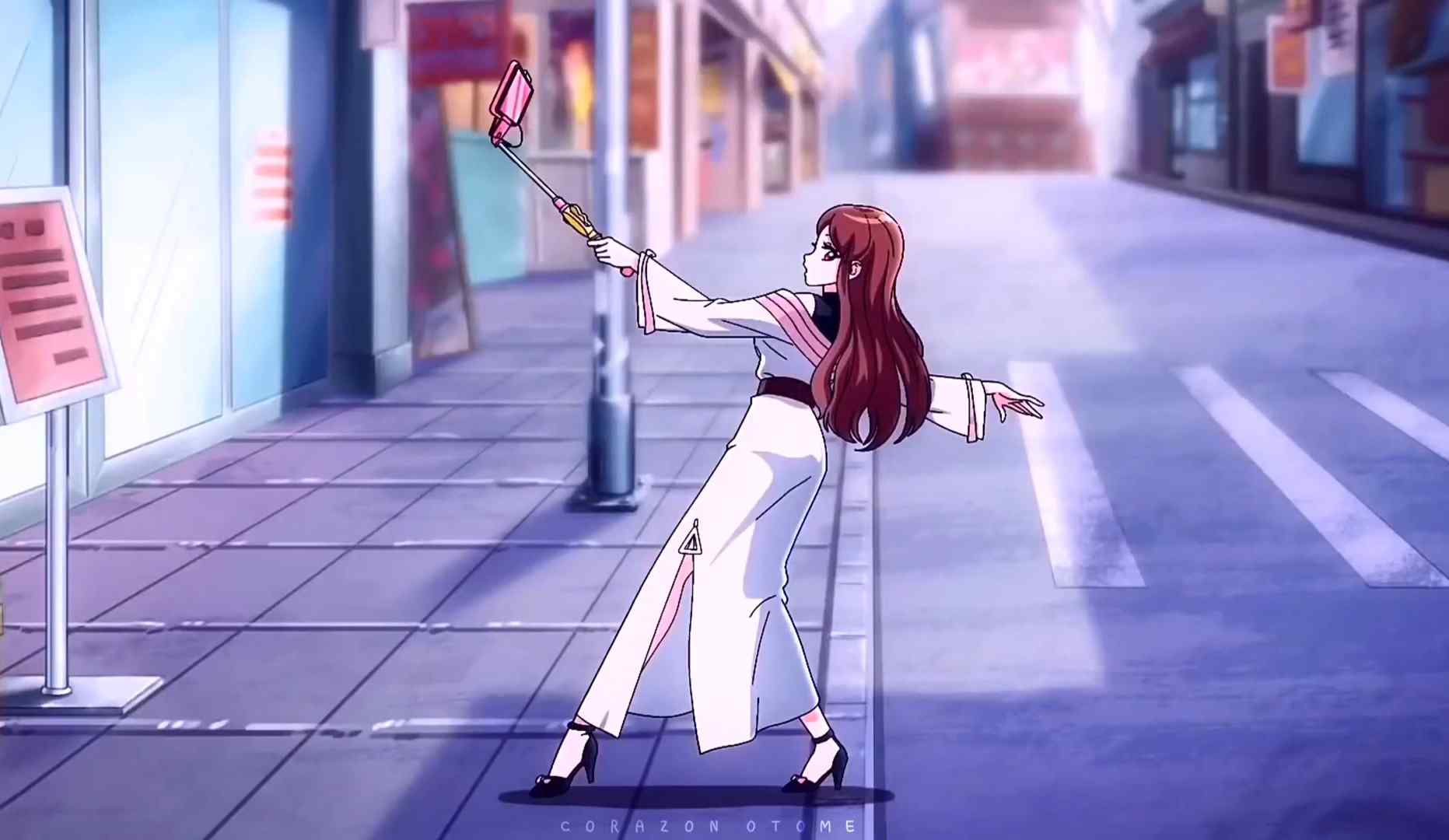 If you’re a make-up lover, then this anime is surely for you. It is about a girl who due to an accident enters another world.

But she wanted to return to her body which is possible after completing missions and quests. The only thing she can use in the gaming environment is cosmetics and makeup.

12) The Daily Life Of The Immortal King

This Chinese Anime with OP MC revolves around the character, namely Wang Ling. A range of hurdles is waiting in the way of Wang Ling.

Do you think Wang will be able to fight through them? However, he also has to keep up with daily life like cultivators under wraps. The plot of this story will surely keep you engaged to watch this series. 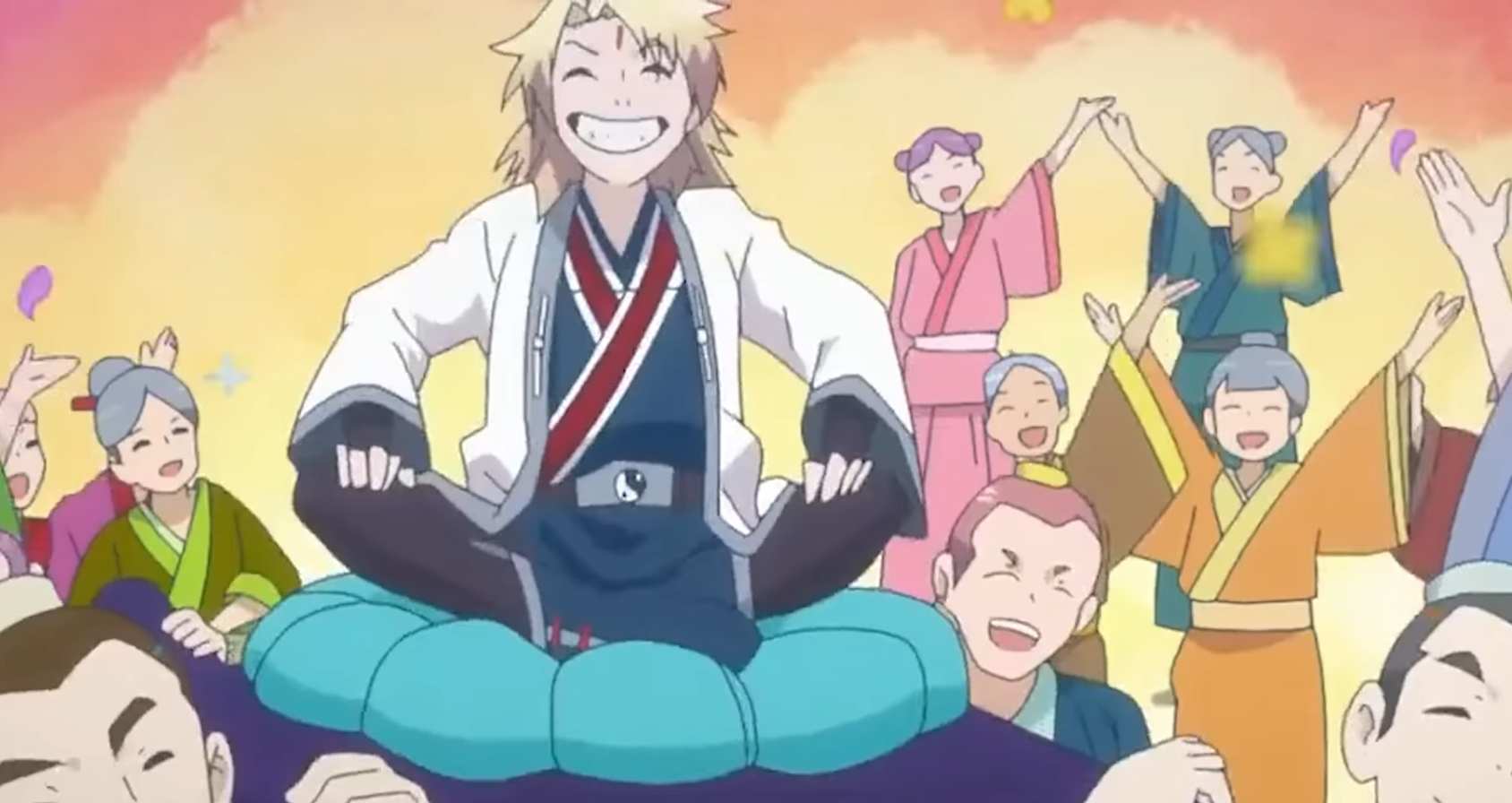 This series will take you on a striking journey where you’ll explore Chinese culture. There was a prophecy about a comet that will pass and lead to destruction. However, there was no such destruction, but a child took birth.

It was the time when in the Sokei region’s remote village a boy take birth who was named Ouriku. However, he possesses a mystical soul, and the journey starts when he decides to give an examination. But it would be interesting to know what his fate has planned for Ouriku. 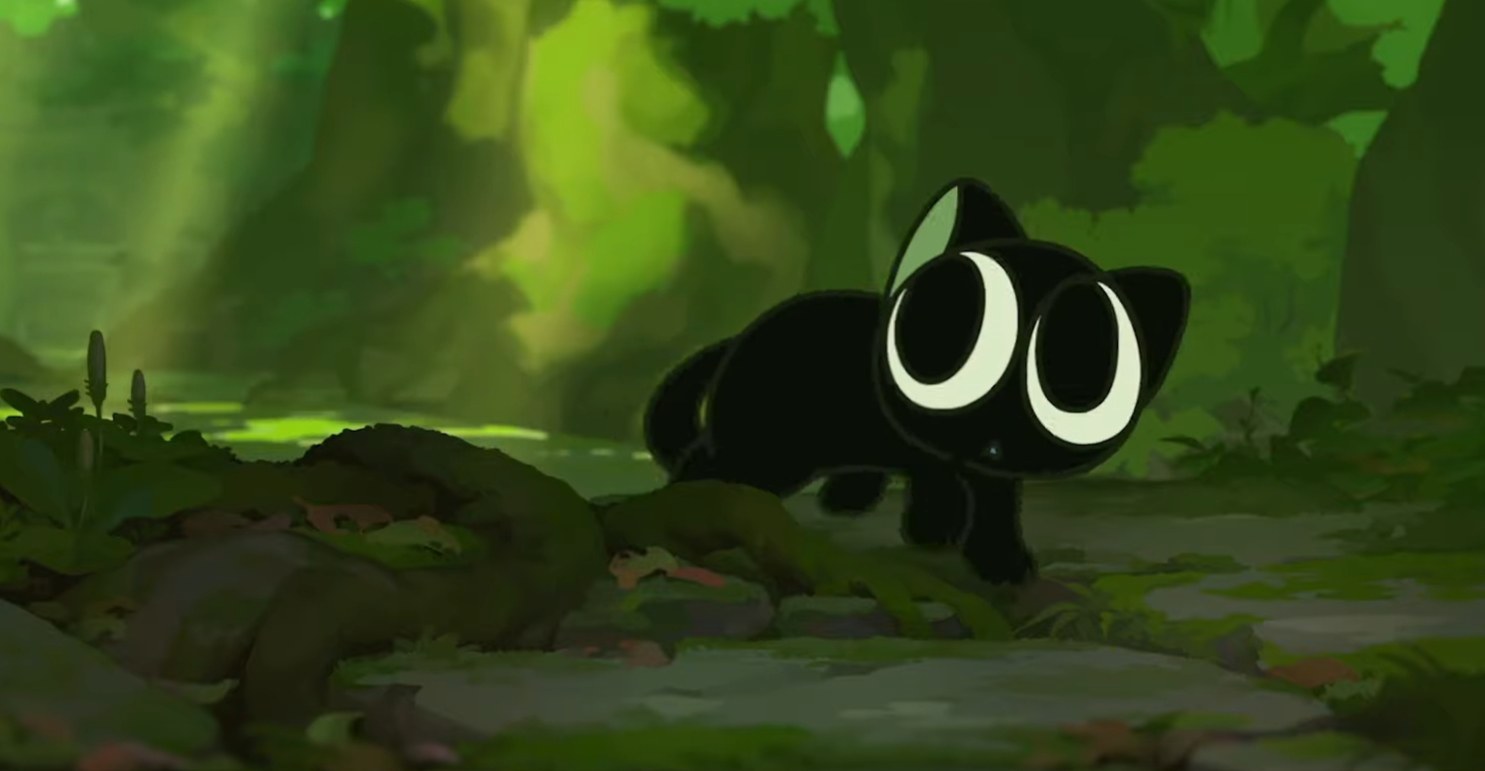 This anime focuses on Luo Xiaohei, who has the unique ability to turn into a black cat. Unfortunately, when he found a new home, it got destroyed by a human, namely Wuxian.

Even Luo refuses to work with Wuxian and still they end up on the same journey. Go and hit this to know the distinctive side of monsters, humans, and their world. 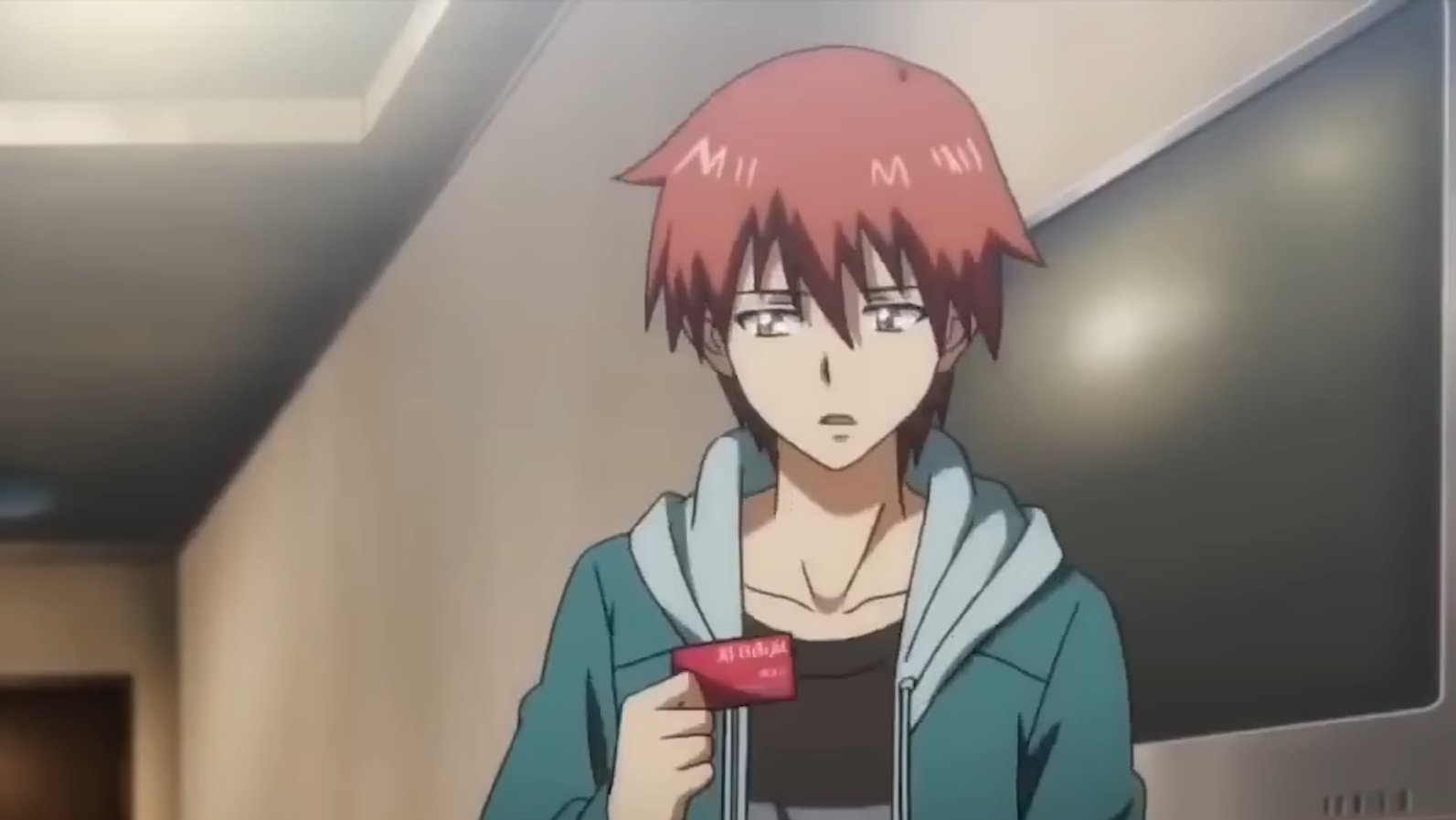 As the title suggests, this series is about a ring. Zhou Xiaoan got changed when he wears a ring without even knowing about it.

You will be surprised to know a Blood Devil emerges from his mouth who belongs to heart-eating zombies. Now, Zhou has to deal with some interesting historical truths revealed by that devil. 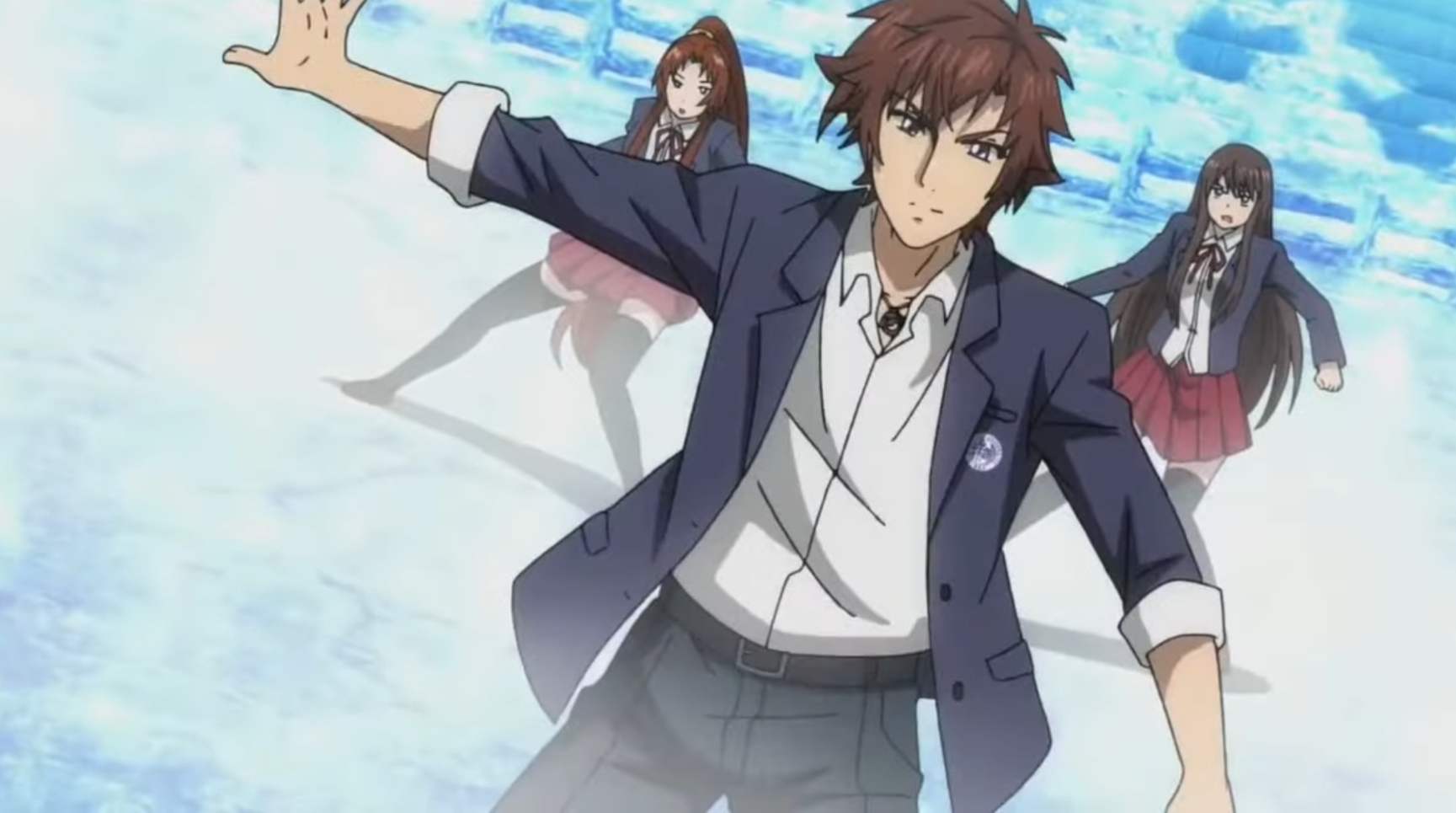 One more Chinese anime with OP MC on our ranking is Full-time magister. It is about Mo Fan eventually being transported into another universe full of magic that is beyond science.

Now, he aims to be a magician, and that’s he successfully got accepted into a prestigious academy. If he will be able to harness the power for igniting the fire element or not? 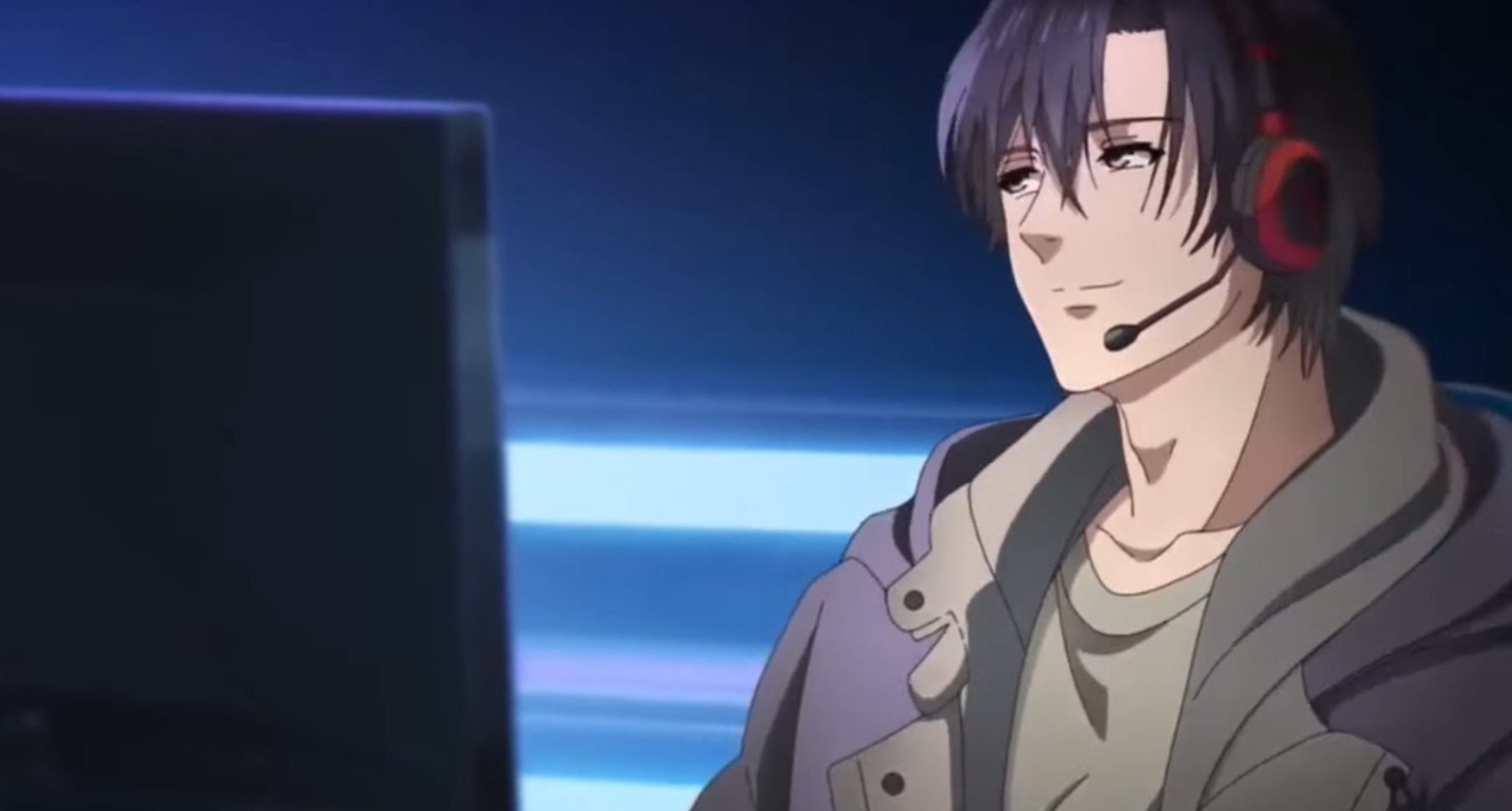 If you’re into games then The King’s Avatar is for you. This story is about Ye Xiu, who was a top-tier professional player.

However, he left his gaming career behind, but this all changed when he get to know about the game’s tenth server. He made a comeback and dives into the game with “Lord Grim” as a new character. If Ye Xiu will be able to reach Glory’s summit or not? 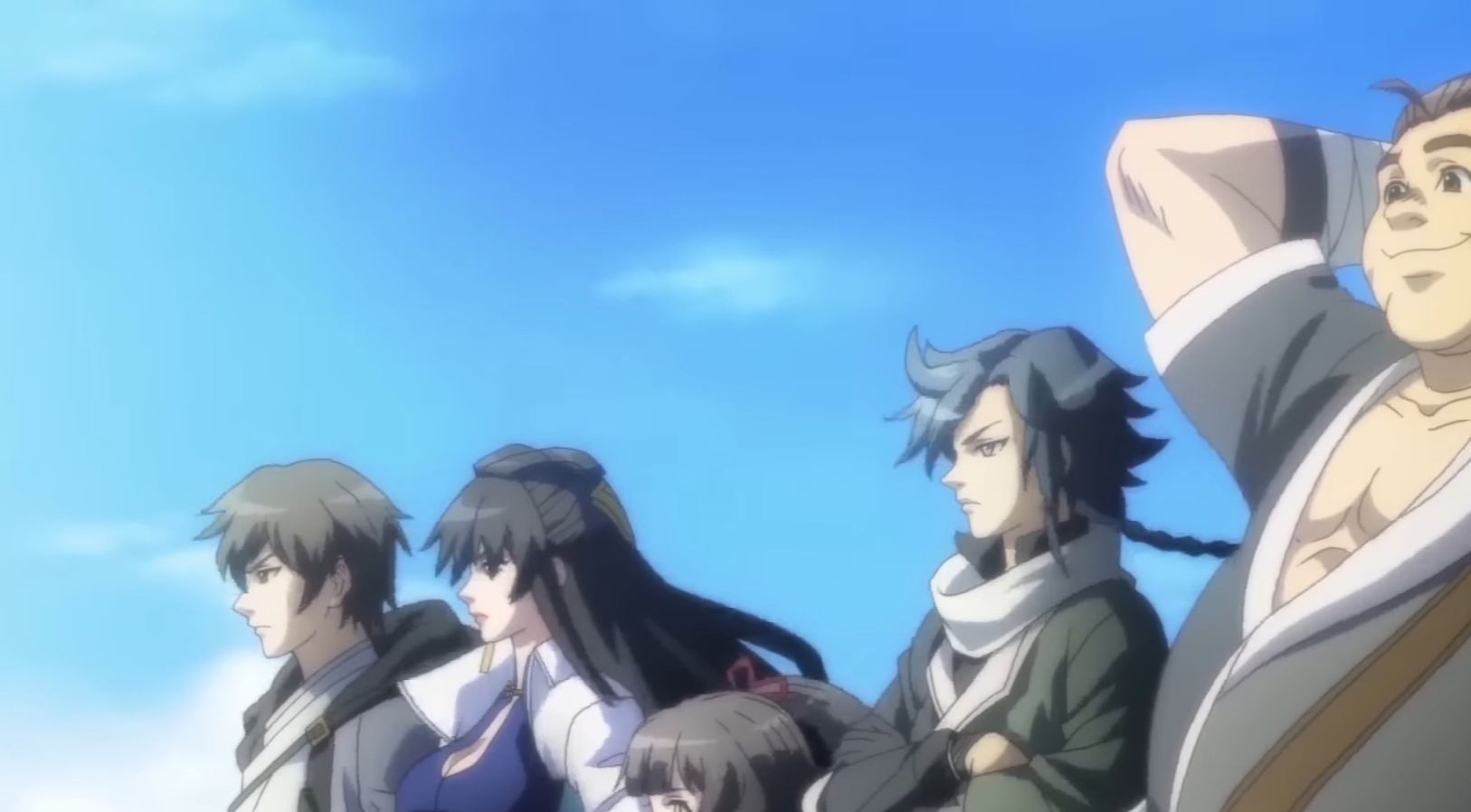 It was the time when the Qin Dynasty is at its peak of power ending the years of unrest. This story follows the adventure of a brave man, namely Dingning. He wanted to create a new dynasty, namely Sword Dynasty.

If he will be successful in dismantling the Qin Dynasty and establishing the Sword Dynasty? This anime is a perfect mix of all elements, so give it a try. 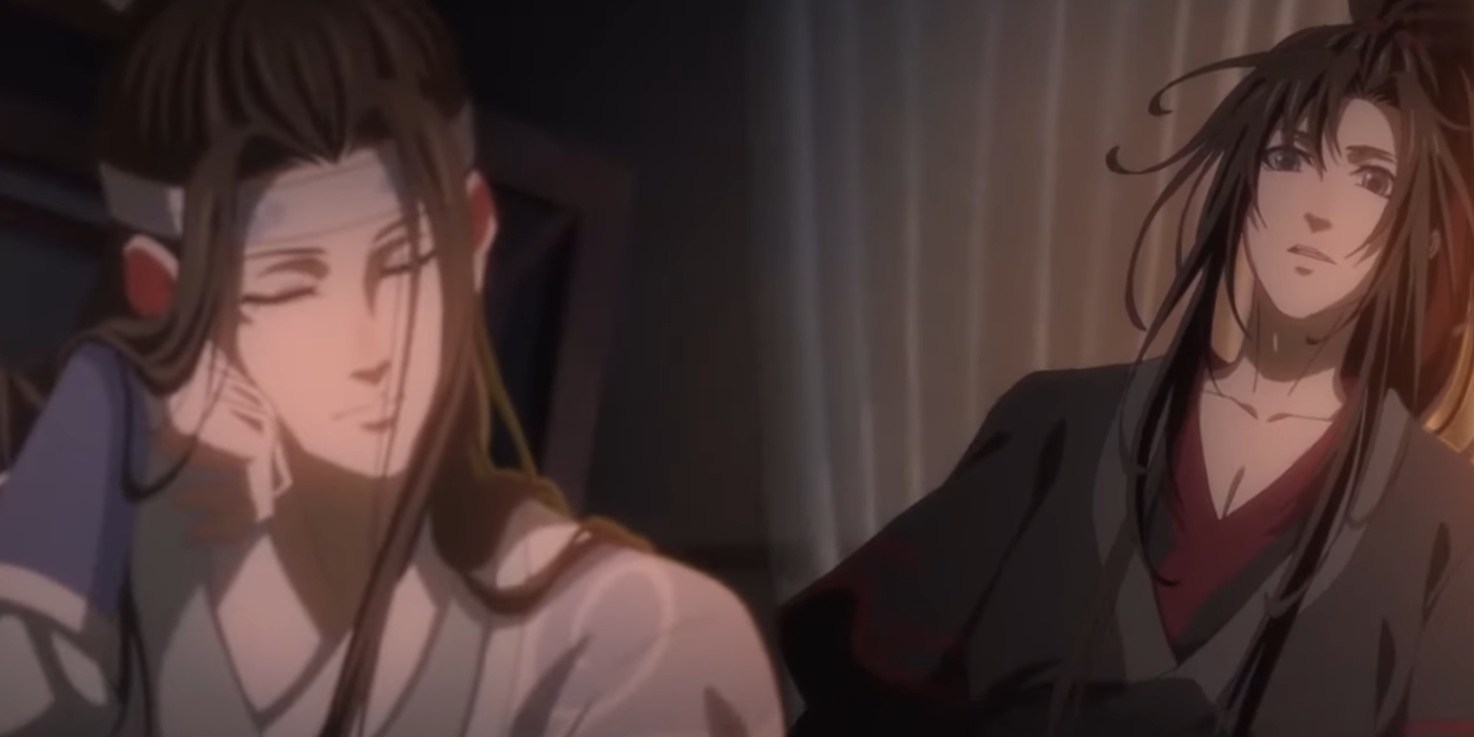 It is about Wei Wuxian, who chose a forbidden demonic path to turn into a powerful man. However, the cultivation clans got to succeed in overpowering him. The story excites viewers when Wei Wuxian got reincarnated and eventually reunites with Lan Wangi.

You can watch this series to know about this duo and how they successfully uncover the spiritual world mystery. Overall, their bond becomes unbreakable with the progress in the series.

This story is about a young man, namely Qin Lie, who harnesses the blood of Heaven’s Fighting Race. However, he got stuck with the insignificant household circumstances.

However, Qin has no choice apart from waiting. You can give a try to this series to know how his bloodline awakens to overthrow the unjust powers. 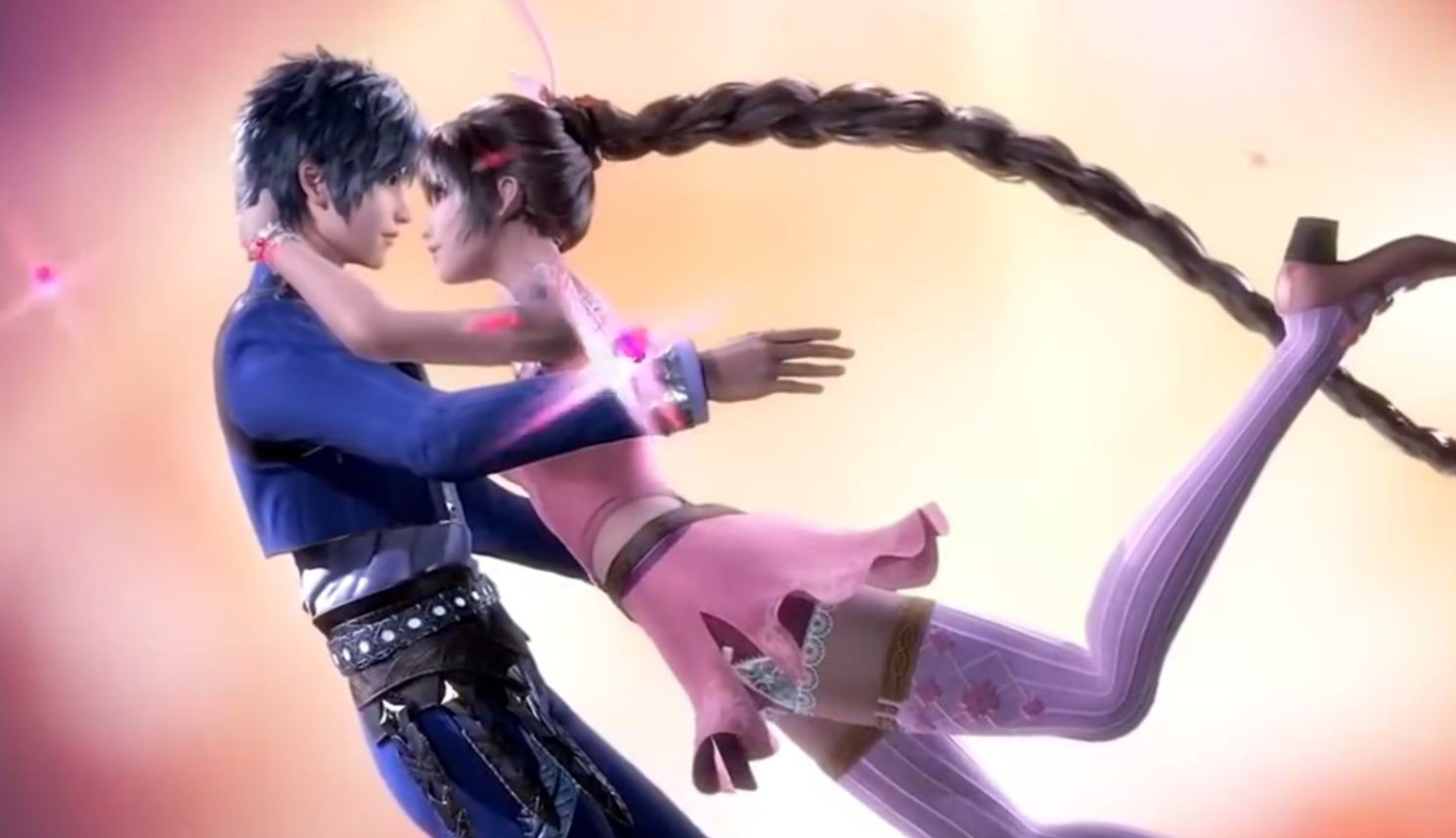 It is about Tang, who is considered the ace student of one of the martial arts clans. He is pro at using hidden weapons which makes him unique.

However, Tang commit suicide and then reincarnated into another world. Now, a range of challenges is waiting for Tang to be a spiritual master. 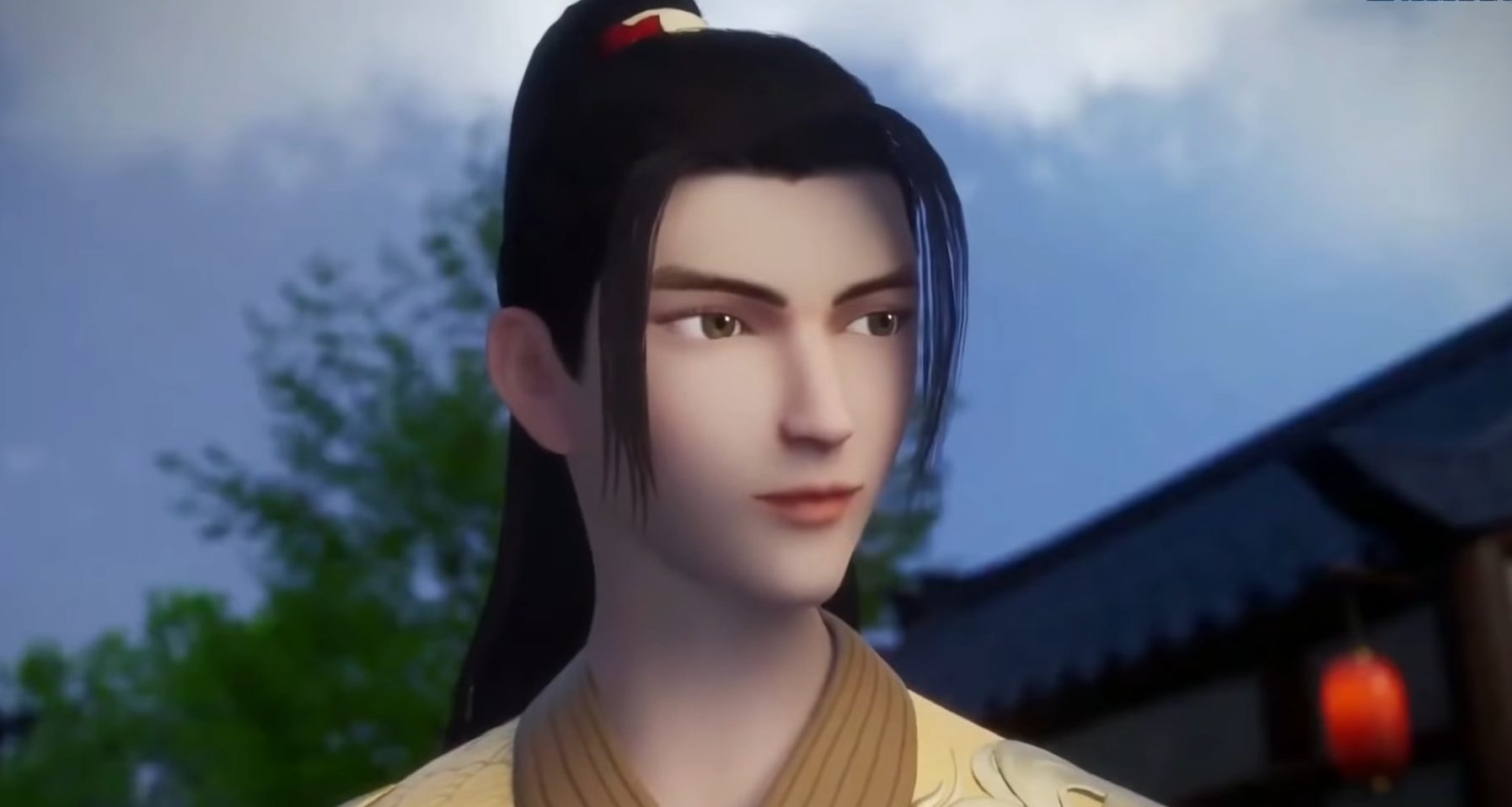 This story revolves around Qin Chen, who wanted to rewrite the myth of the strongest man. Even Qin Chen wanted to protect everything he was obsessed with.

Later, he decides to start his journey in martial arts again. Also, he wants to successfully maintain the five kingdoms of the world.

It is about a young cowardly man who fears death but still wanted to be immortal. You’ll get to know how Bai Xiaochun forms a strong bond with others.

It would be interesting to know the adventures of Bai Xiaochun in turning into a stronger and eternal man.

Chinese anime have a distinctive kind of flair in comparison to those Japanese anime. Also, you can see a drastic boost in the animation quality.

Even there is a massive spike in terms of viewership of Chinese anime. Anyways, there are plenty of donghua viewers out looking for Chinese anime with OP MC. So, take the above-mentioned anime as a suggestion and hit them to kill time.