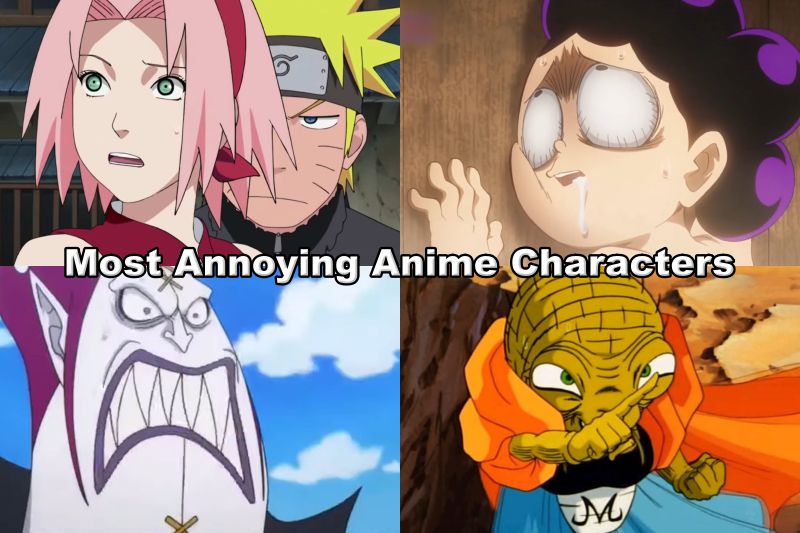 If you take a deep look into the wide world of Japanese animation, then you’ll know about the popularity of characters. However, there can be cases when your favorite shows introduce annoying anime characters. As a result, you might start losing interest in your favorite anime.

If you’re watching anime for a long period, then you might encounter all sorts of characters. Among them, there is one character that hits the show, and you fail to just stand out this character. Such characters give reasons to non-anime fans that they should never watch anime. 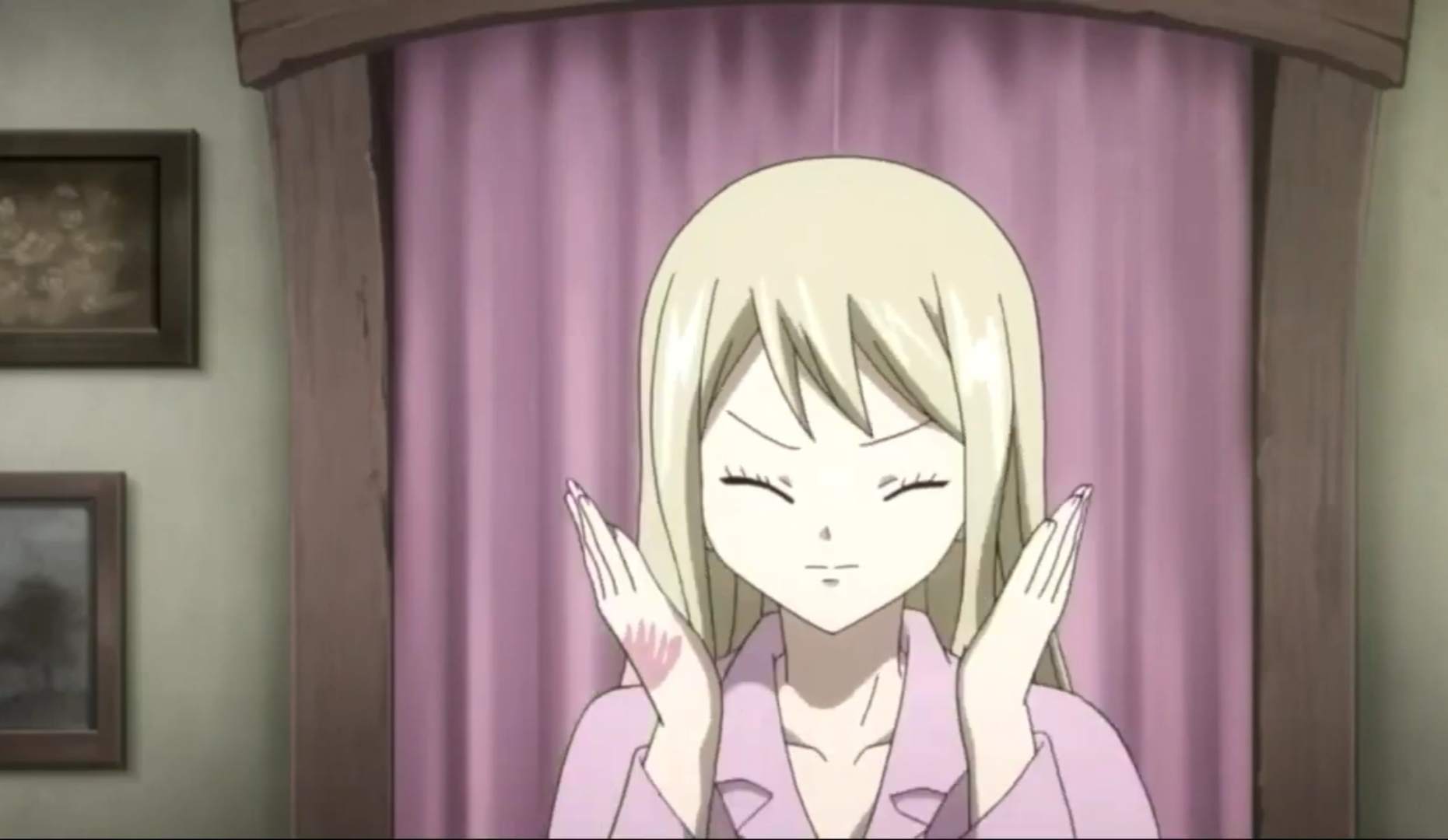 You can see Lucy taking exceptional pride in terms of her appearance. Even no one beat her confidence in s*x appeal, which exudes vanity. If you’ve watched the earlier episode, then you might be familiar with the chart highlighting the strongest member. Surprisingly, Lucy was at the top among such members.

Let us tell you one thing she hardly won a fight on her own. Her magic could be more powerful if someone else used it. She can summon the zodiac spirit, which is considered the most powerful one. But still, it is useless because Lucy doesn’t even know how to fight. 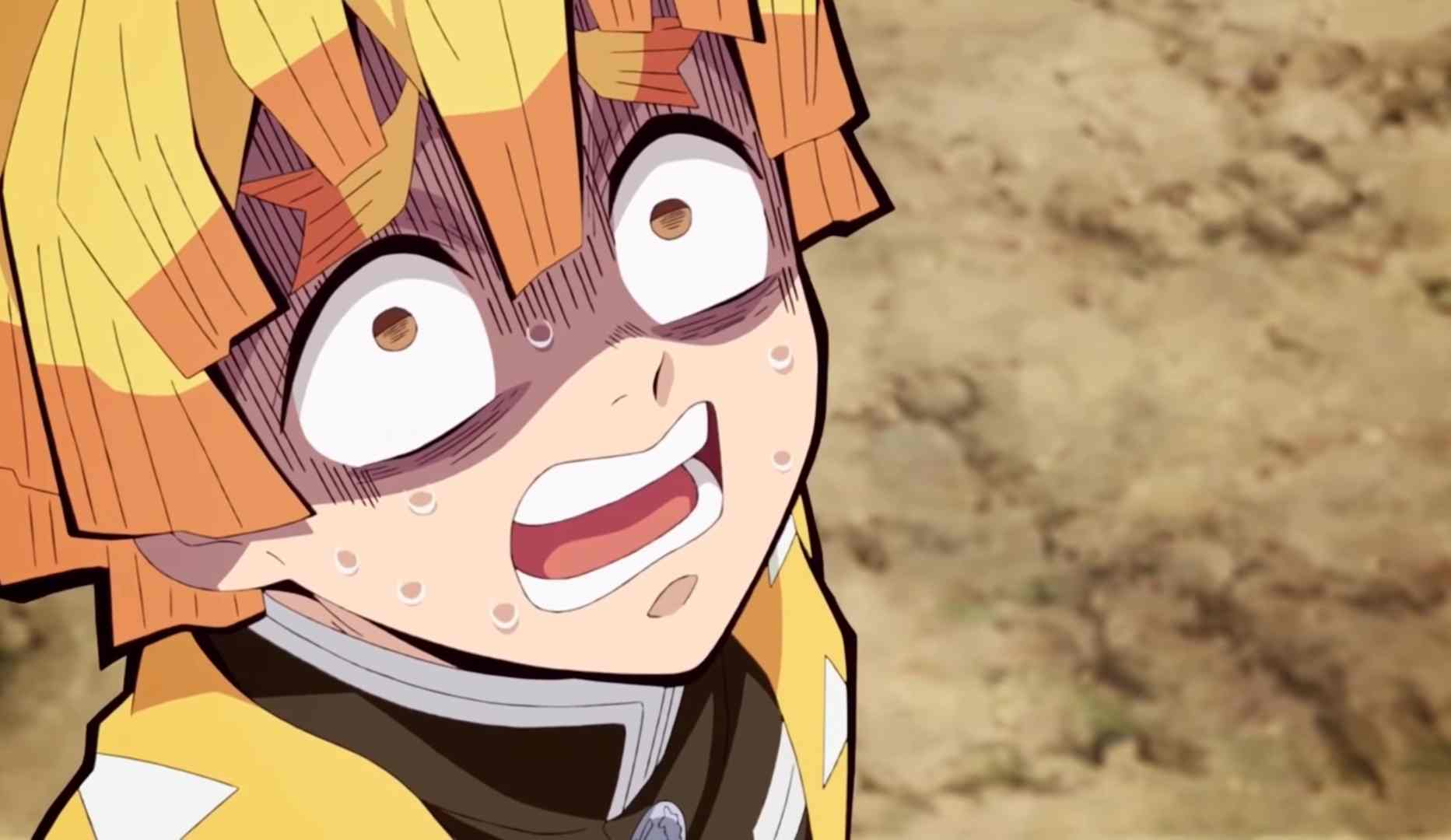 If you’ve watched demon slayer, then you might have an idea of demon slayer’s role. Their role is to fight demons, but then this character makes his entry, namely Zenitsu Agatsuma. You’ll always see him in a constant state of fear who is crying for no reason.

According to the series, he is forced to turn out to be a demon slayer, and you can make it clear by looking at his personality. Even you can be annoyed if you hear him shouting and screaming, which is common in the series.

The only time he looks cool is when he is asleep. However, manga fans know the transformation of Zenitsu by the last chapter. 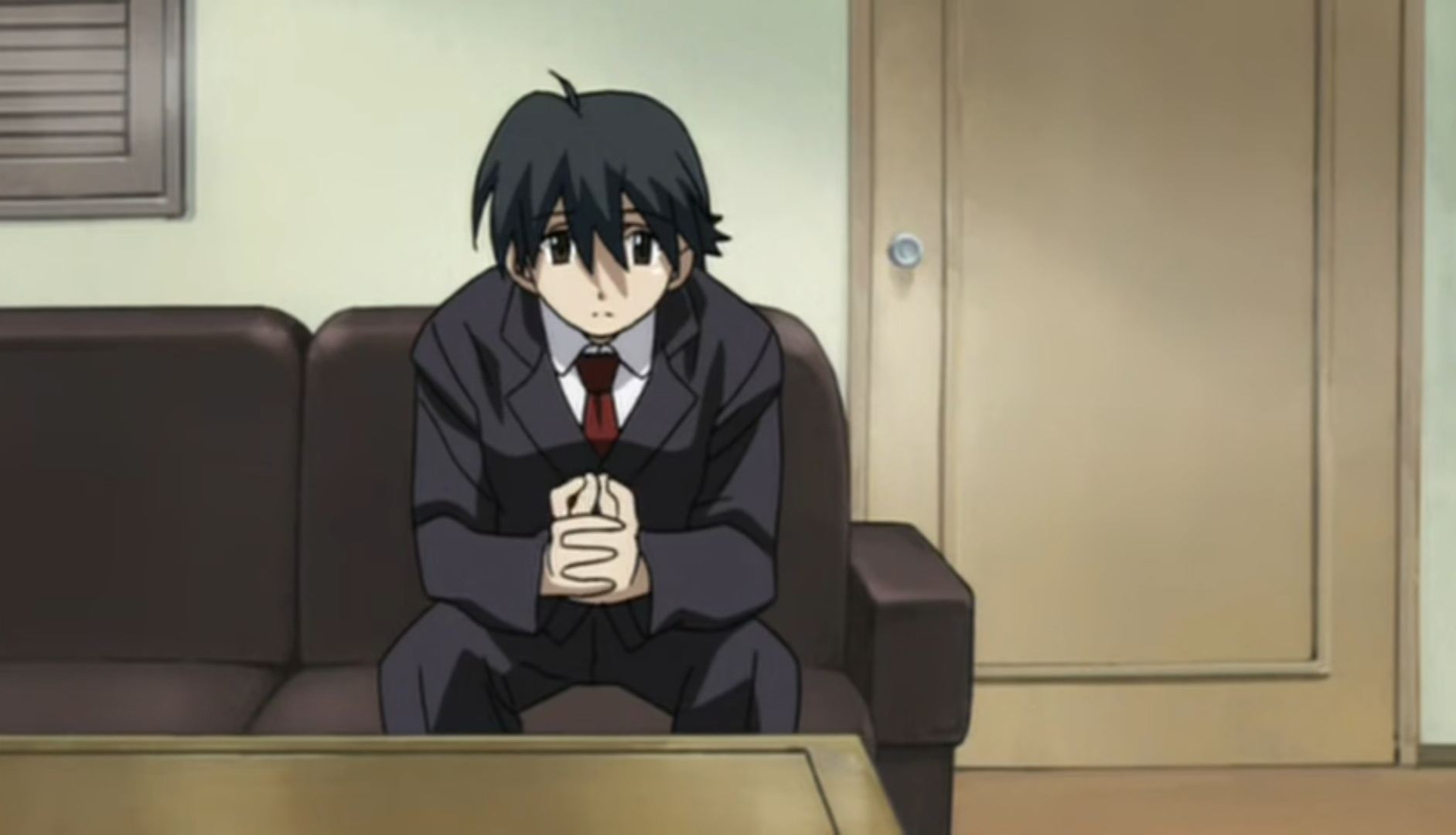 Don’t take this boyishly attractive young man as lightly. He is nothing but a cheating, cowardly piece who is usually seen running from the hard times. You should give a try to this series if you want to know the dumbness of this character.

Makoto logic is to sleep with other girls in the school if someone wants to improve their relationship. Like seriously, it is common for him, but you’ll be surprised to know her girlfriend’s next move.

That girl with whom Makoto cheated just killed him. Want to know about the foolishness of this character, then do hit this series. 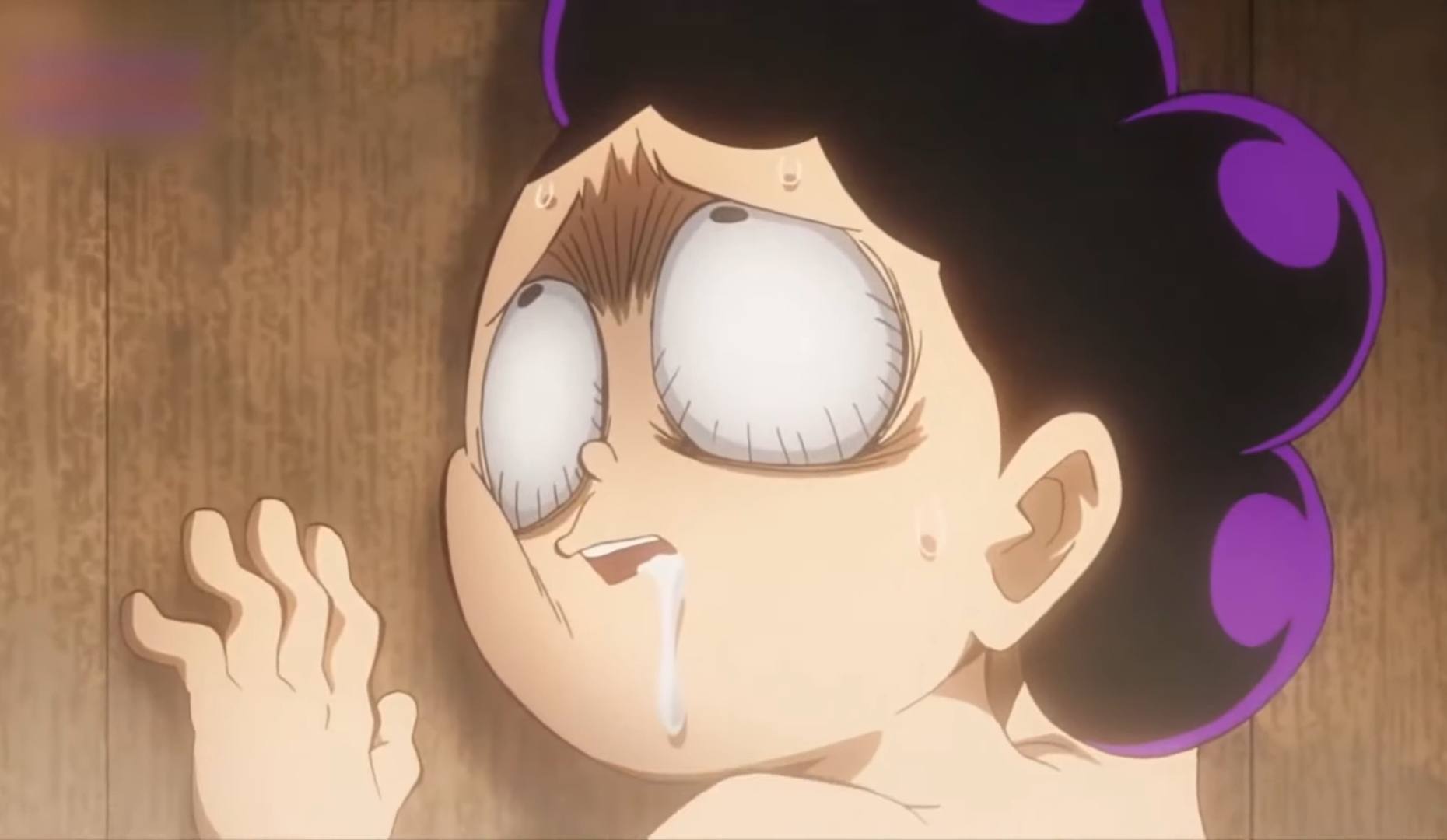 At first sight, you might consider this small teenage boy an innocent guy. Let us introduce you to his perverted side. He is the one who has no shame in opening up about his pervert side. Don’t know what excites him to peek at girls while they are taking bath.

Whenever things go wrong, you’ll see him panicking and frightened for no reason. It would be interesting to know about this character who even opened a girl’s underwear drawer. 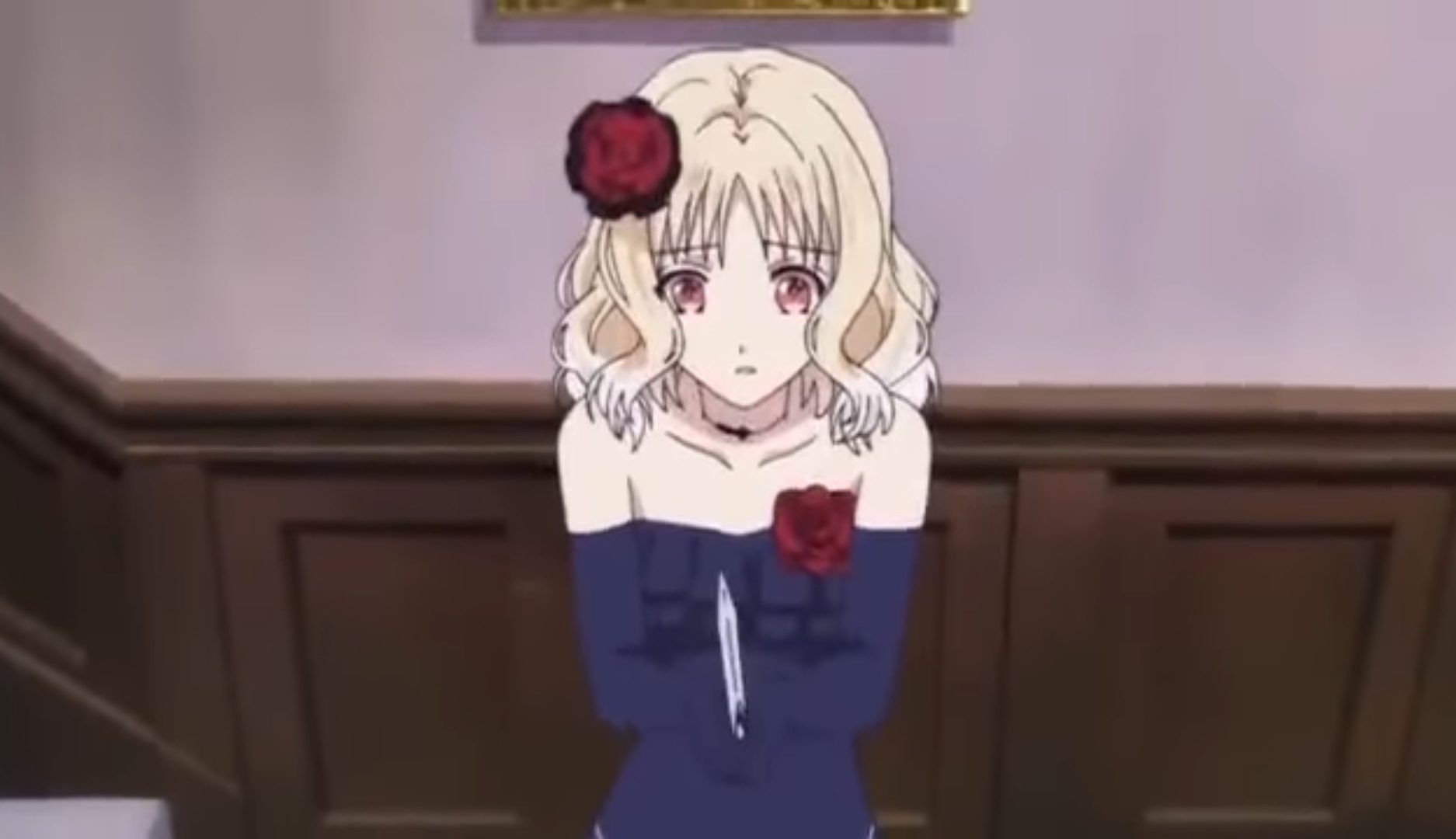 No one can forget her strong will whenever things get worst. Even if any vampire throws any comment on her, Yui doesn’t even care. Trust me; you’ll be annoyed by the behavior of this character. You might think her personality is great, but we will rate her as 0.

Those fricking vampires always bite her, sexually harass her and behave unpleasantly toward her. But still, this dumb doesn’t even know how to defend herself from those vampires. 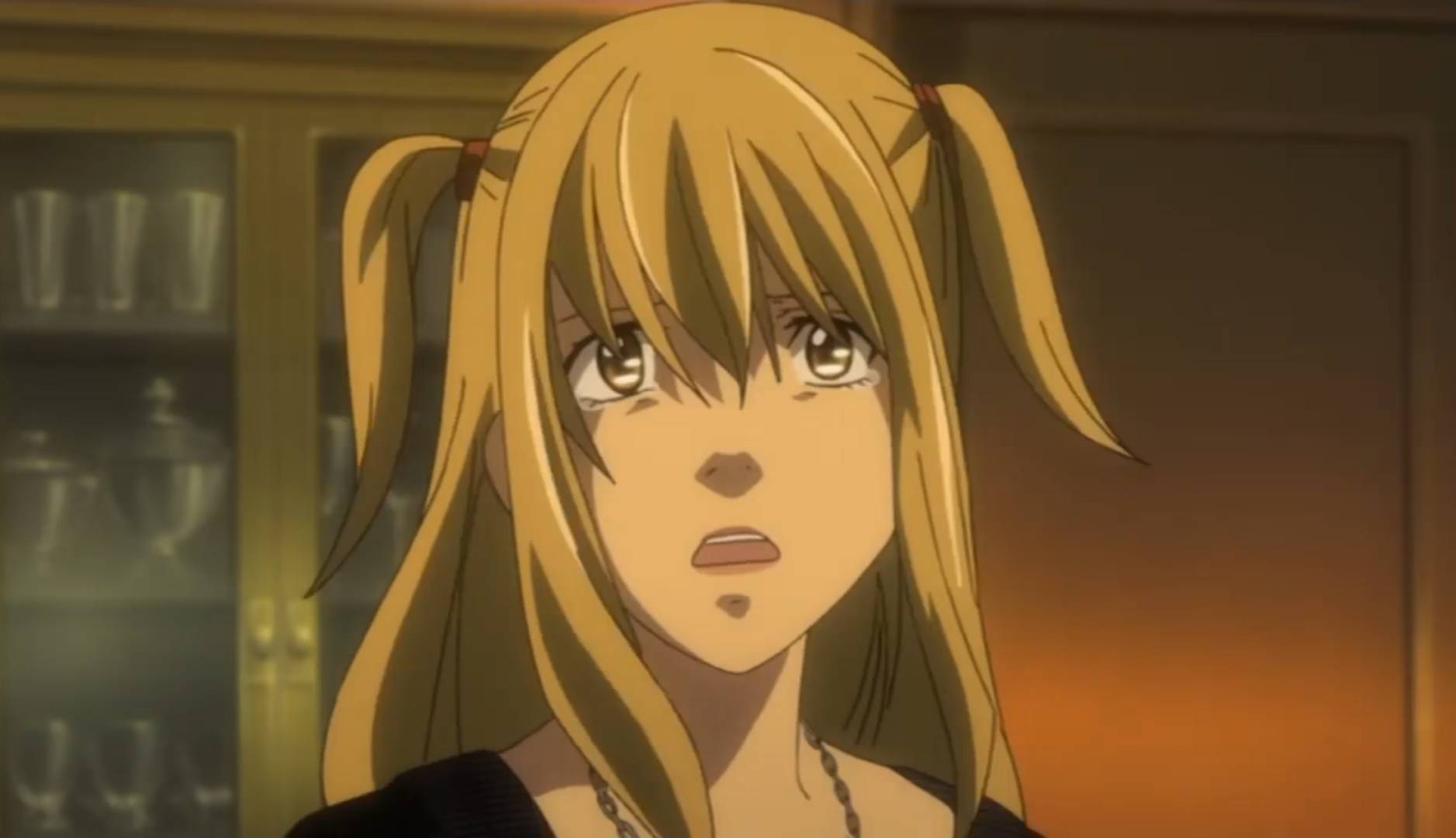 Do you know there is a sad backstory of Misa Amane? She saw her parents being murdered in front of her eyes, and thus, she was affected a lot mentally. But that criminal later got killed by the pen and that diary by Kira.

Her obsession with light is just unbeatable throughout the series. This “first sight love” is just pathetic because she did a lot for Light and even leaked information just for love.

In a short span, she even gave her life just because she loved him, but it’s foolishness to trust someone you just met. 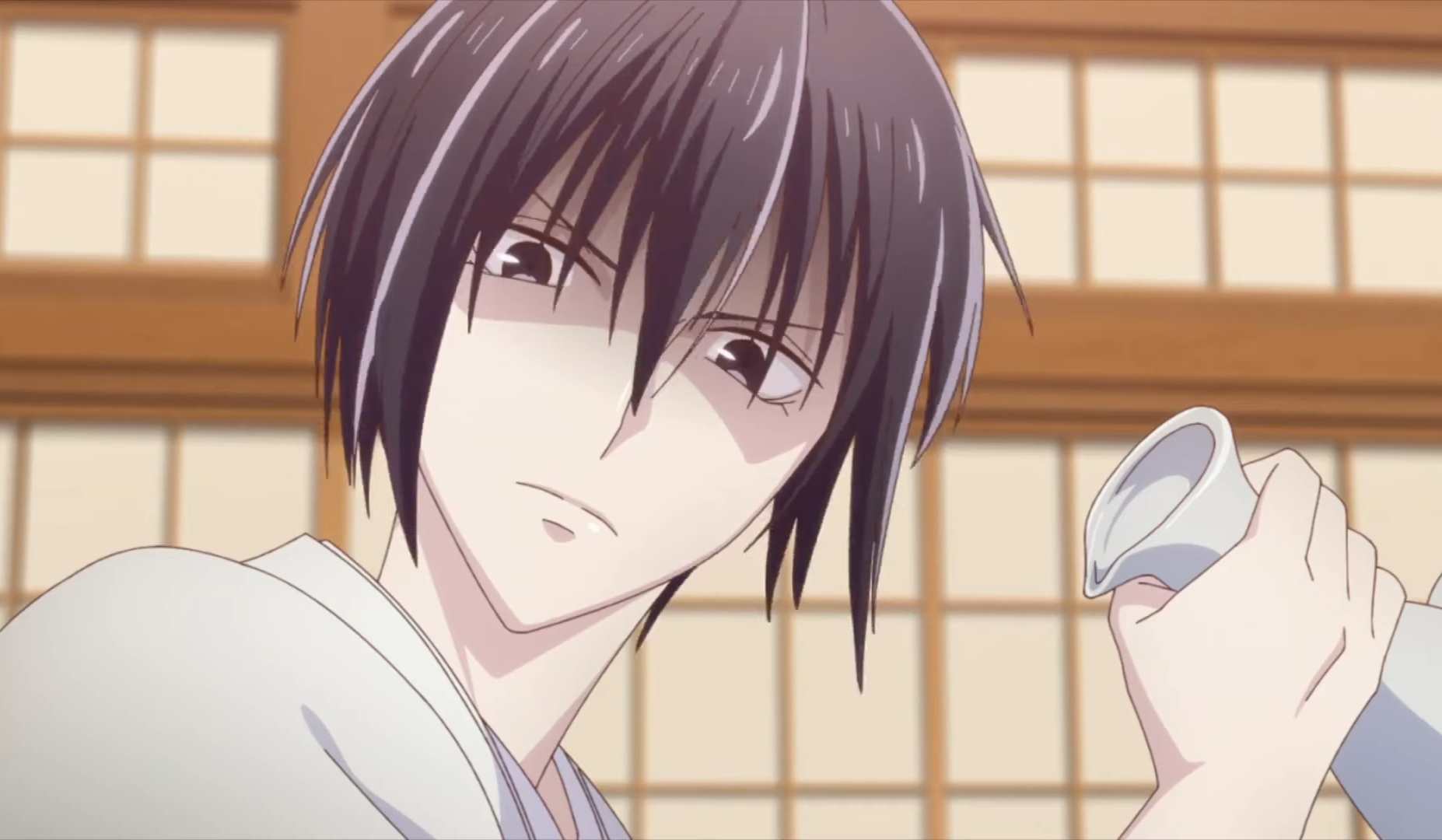 Her mother commanded her to grow up as a male, and thus, Akito did by keeping short hair. Don’t you even expect sympathy from her, which will be revealed in the series? Don’t know what she wanted to show by not trusting and disrespecting other women.

Among the Sohmas, she always portrayed demanding loyalty, and for someone who failed to do so, she just threw a tantrum. Why don’t you give a try to this series and know how Akito used physical, emotional, and verbal abuse like hell? 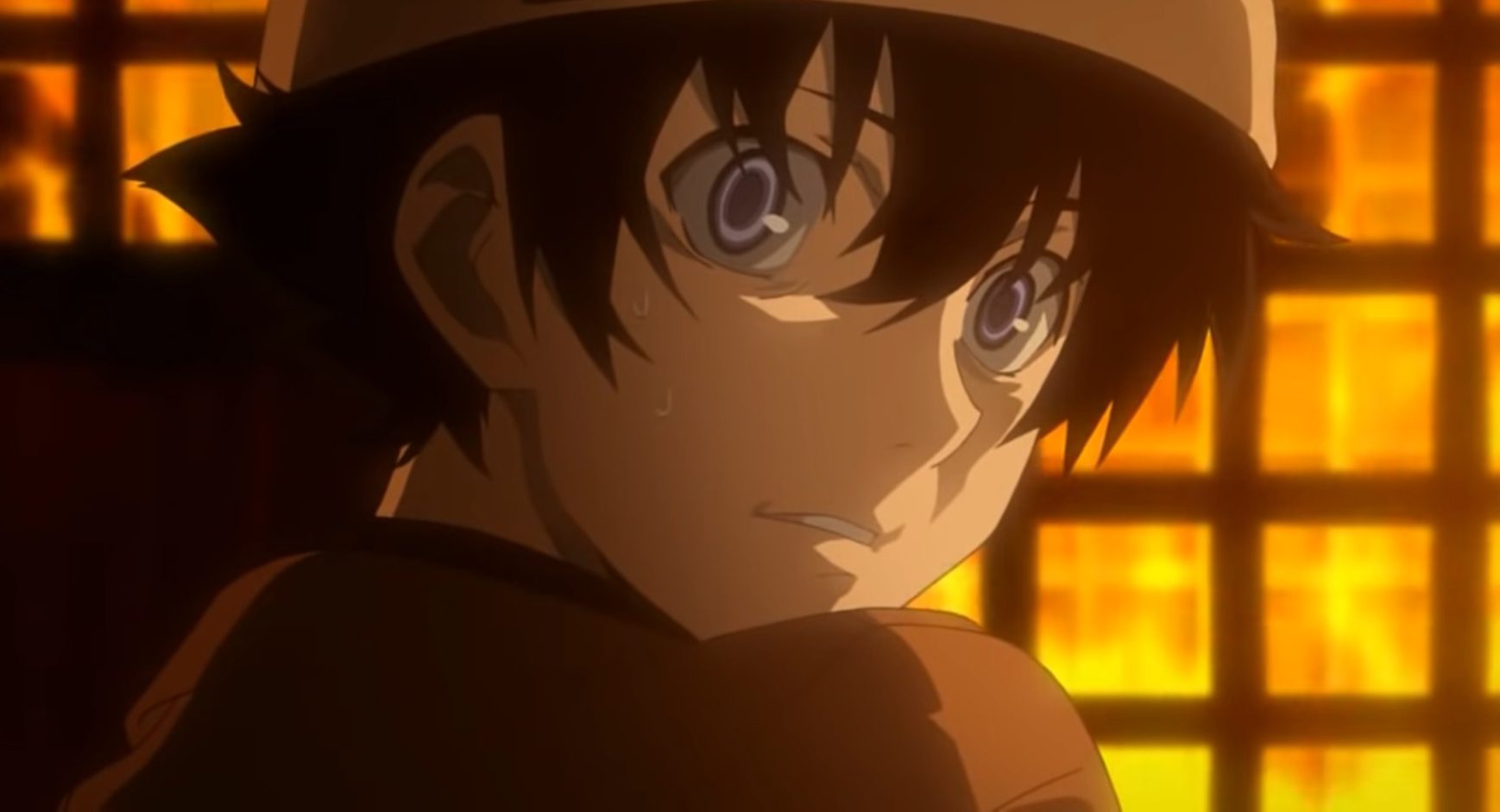 One more character on our list of annoying anime characters is Yukiteru Amano. If you’ve watched this series, then you might know about his parent’s death. That’s the sole reason he decided to play the game and wanted to revive his parents.

Later in the series, you’ll get to know more about his viciousness and willingness to kill. Generally, you can see him using a cell phone, providing a detailed explanation of his surroundings. 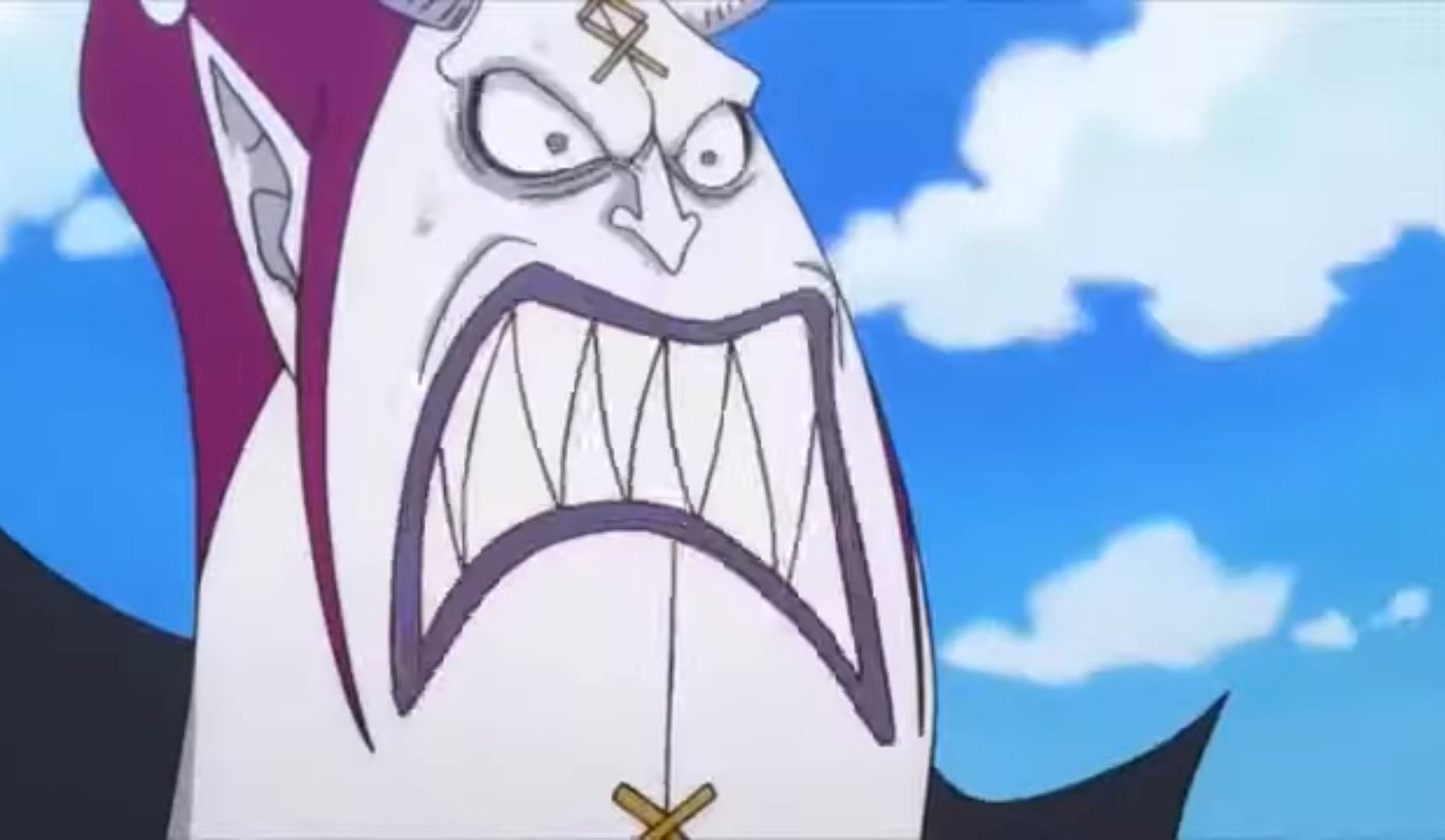 This large humanoid creature posses features like a devil. You’ll always see Gecko avoiding fighting. In case he got into a fight, then he orders his subordinates to do it or just make his shadow do the fight.

No one matches his laziness because he solely relies on his powers to achieve his aim. You know that his overconfidence and laziness turn out to be the reason for his defeat. Want to know from whose hand he got defeated, then give this series a try. 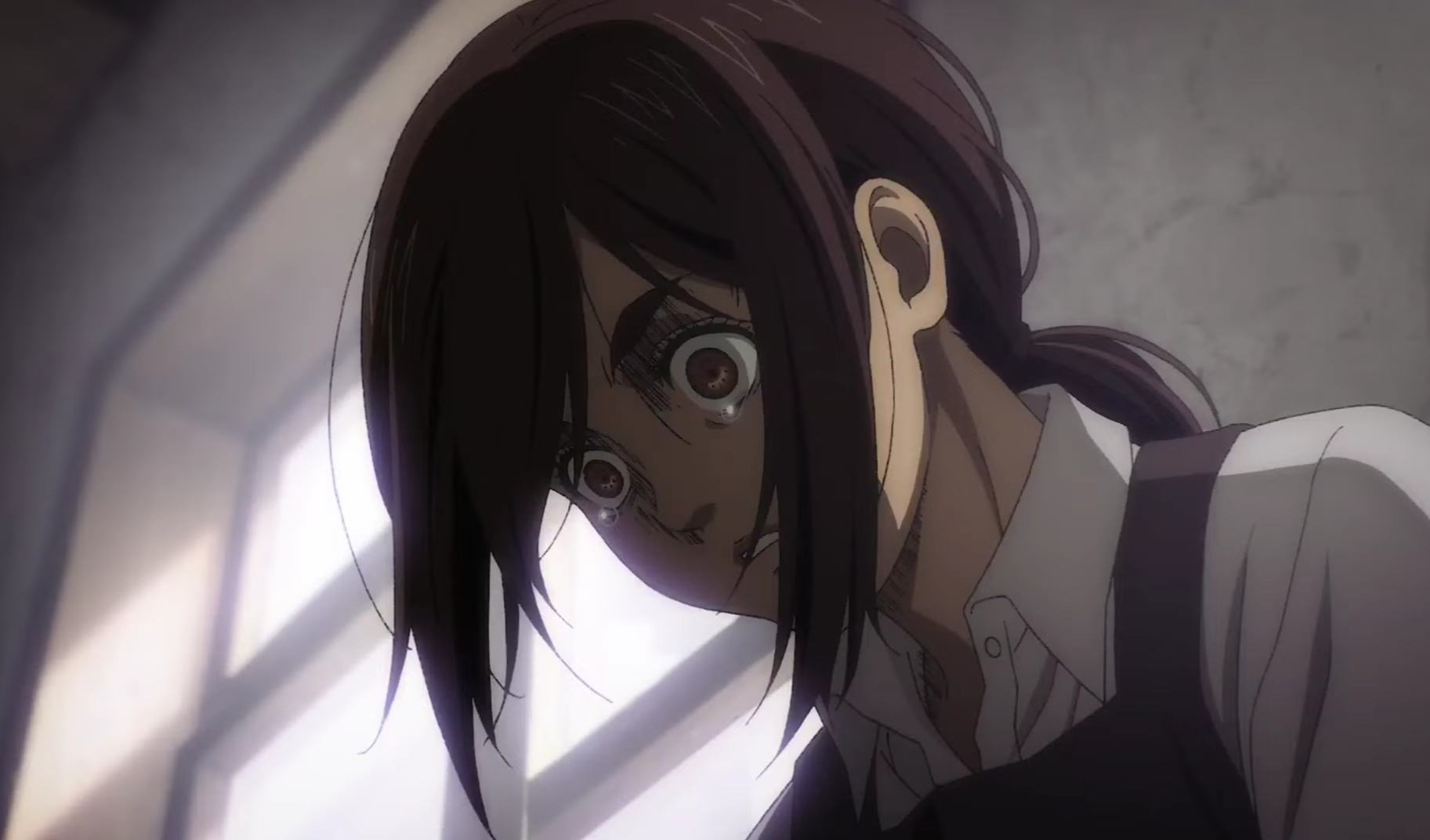 This character is so smart that she crafted a bomb strong enough to derail an armored train. Well, only hardcore AOT fans know about this train. This warrior candidate would be somewhat sympathetic and admirable, but still, she is brash.

Overall, the gung-ho young soldier went too far in the AOT fan’s eyes. No person can forgive her for whatever Gabi did in the series. Do give a try to this series and know the whole story of this young and small girl. 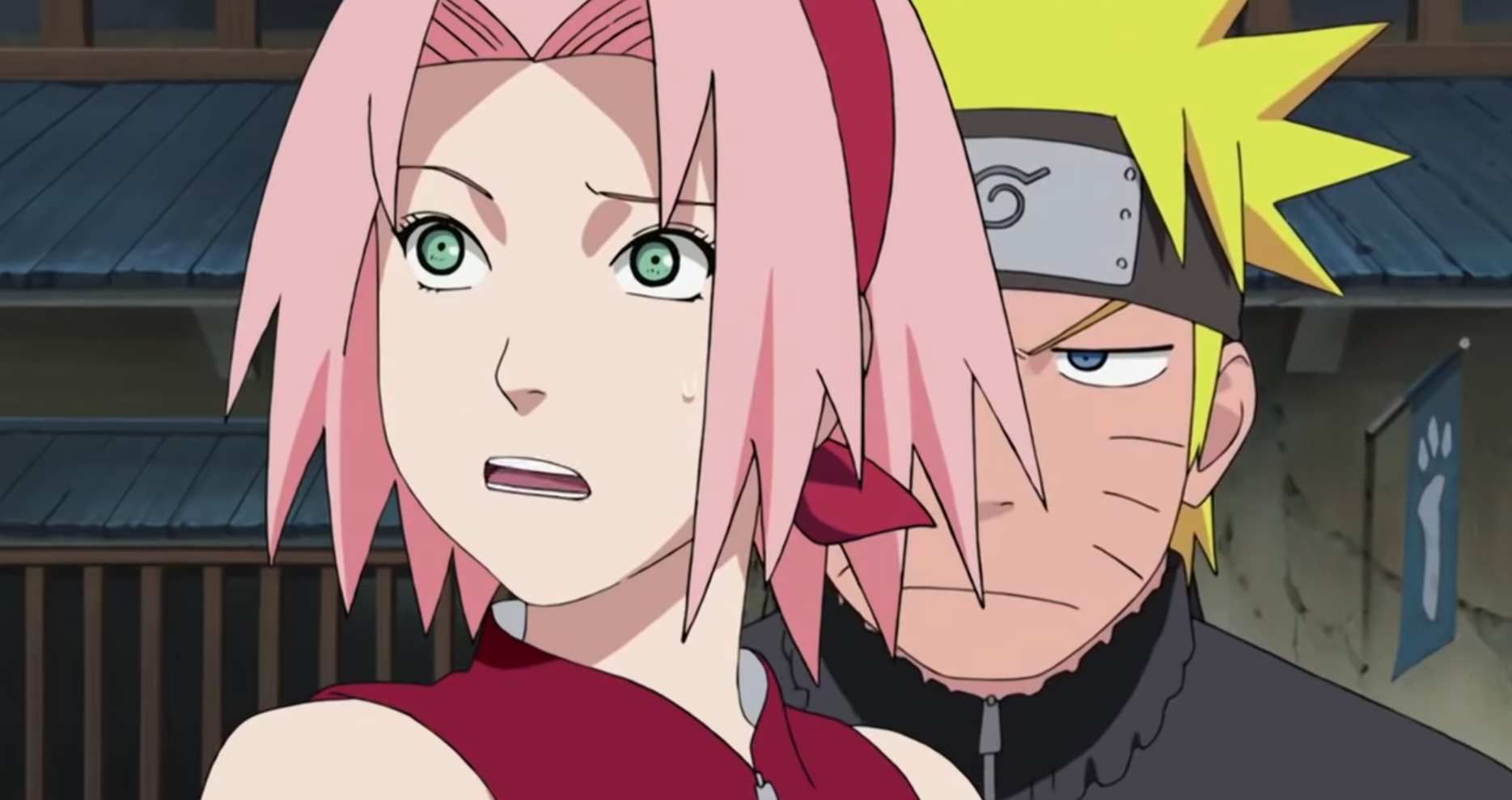 Do you know what annoys the most about Sakura? It’s her scream she does at Naruto, then intimate or hits him. Later in the series, you’ll know she doesn’t care about Naruto and thinks like he’s an idiot.

When it comes to treating Ino, it is just horrible because she talks down to her. You might be surprised that Ino was the only one who was decent to Sakura since her childhood.

How can we forget that this dumb character never even won a battle by herself? There was a battle with Sasori where she could take a bit of credit. But don’t be a kid because most of the work was done by Granny Chiyo only. 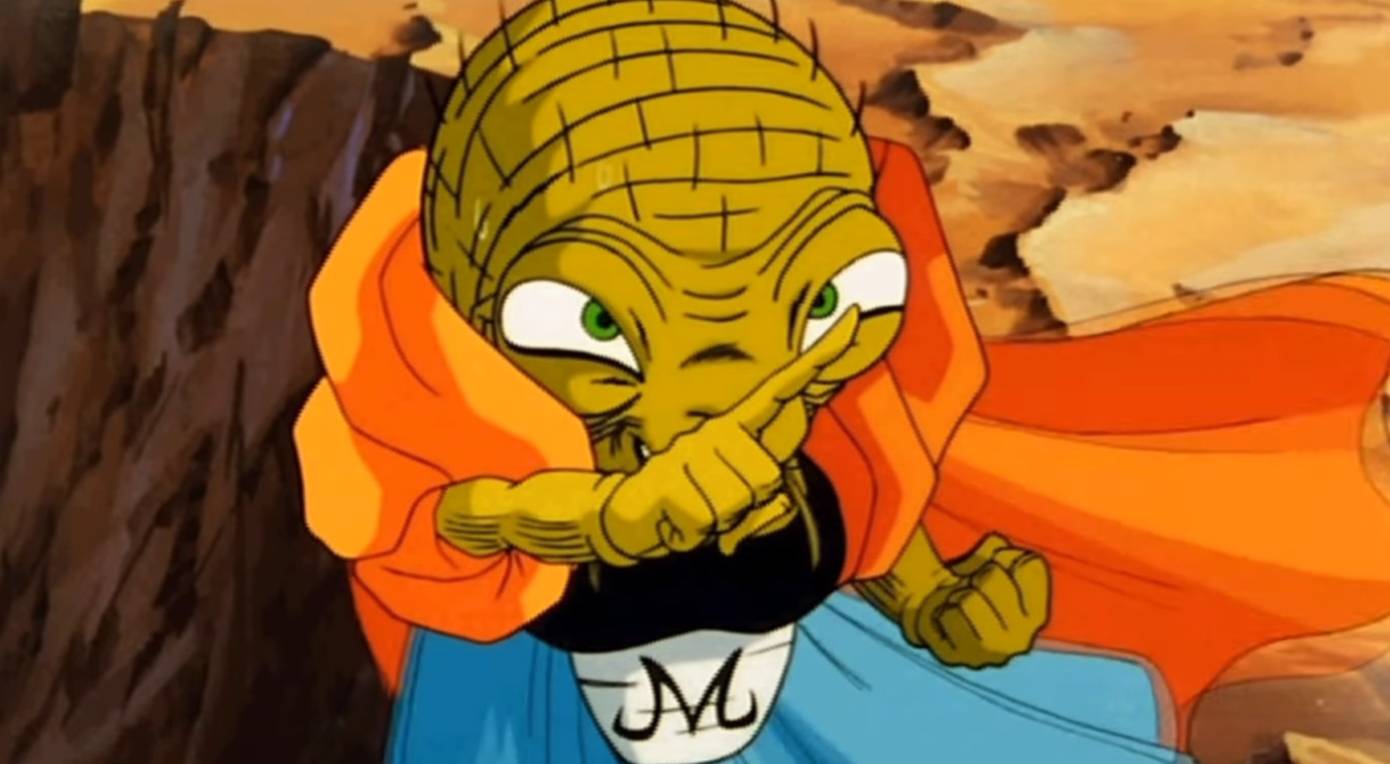 When you first see this character, you might think of him as an alien wizard. He doesn’t even feel remorse for others’ elimination because, for him, others are just fodder in his plan. He thinks it is humourous to use powers and result in misery.

Babidi’s wicked laugh at the suffering of the innocent is just annoying. Even you can see him demonstrating crass nature with his taunts which are surely going to irritate you. 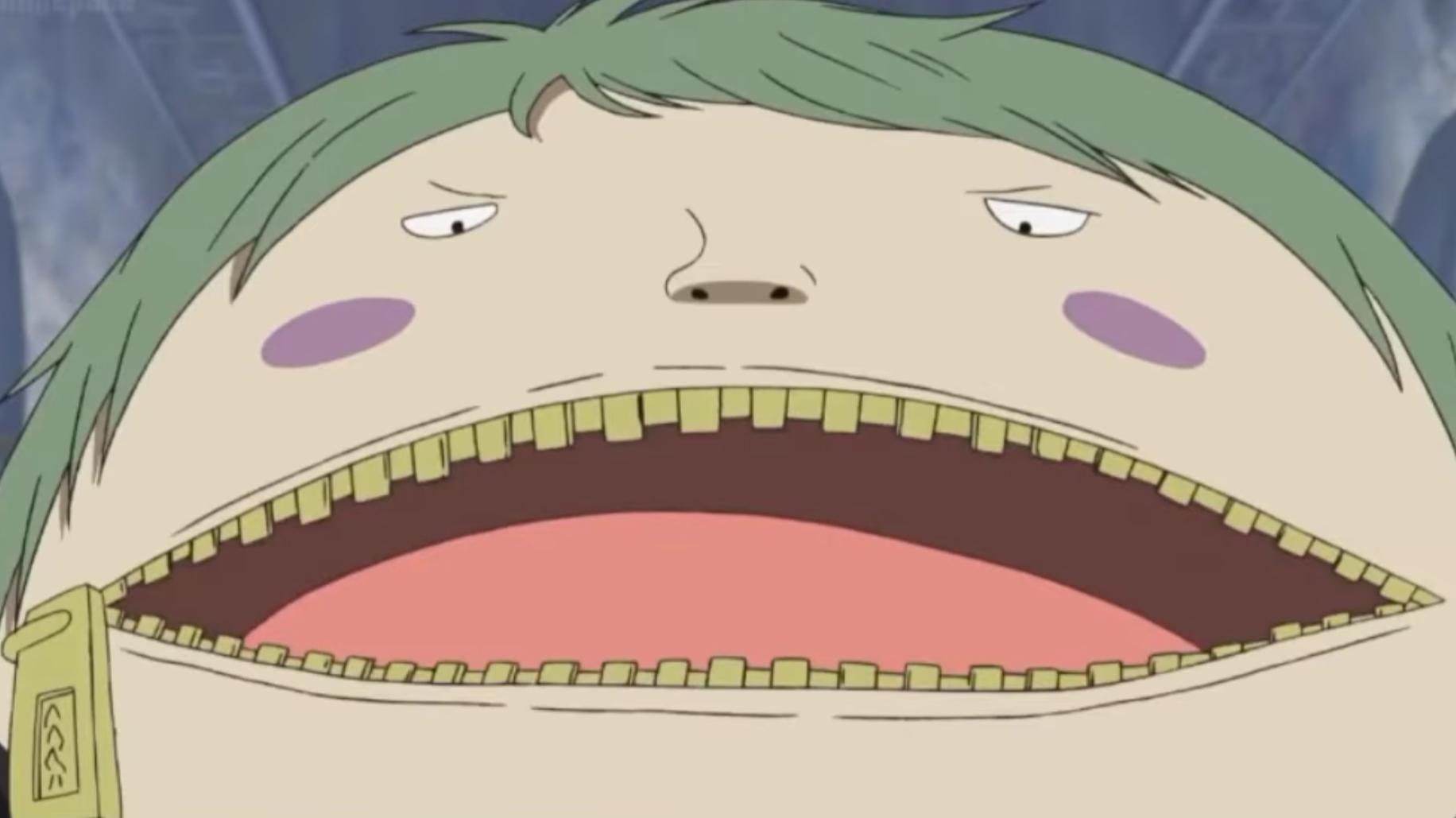 You can see him possessing some superhuman physical strength which was the result of martial arts training. You’ll be surprised to see his size and his incredible speed.

This oddly-shaped man has a yellow zipper across the mouth which is better remain closed. Anyways, it got unzipped whenever he wanted to speak, and damn, you’ll get annoyed. No one tolerates when his habit of saying “chapapa.” 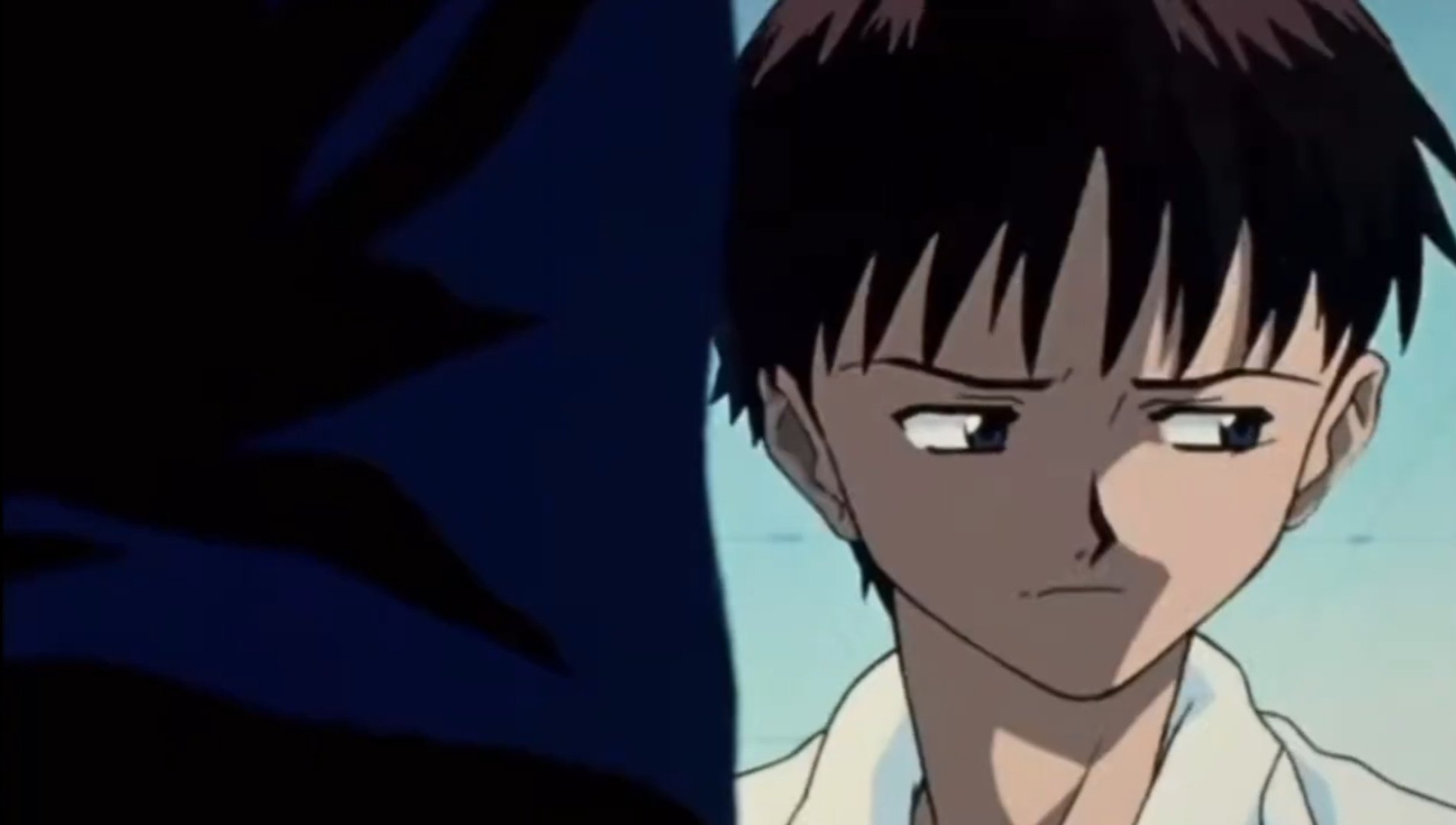 You can see this skinny guy having a fear of being hated and emotional pain. The sole reason behind this is his suffering in his youth. When you watch this series, you’ll get to know about his sad backstory, due to which he blames himself. He thinks maybe there is something wrong with himself, due to which his father abandoned him.

Let’s talk about his most annoying thing, which is just complaining about everything. As a protagonist, you’ll never see him being courageous or resolving things. 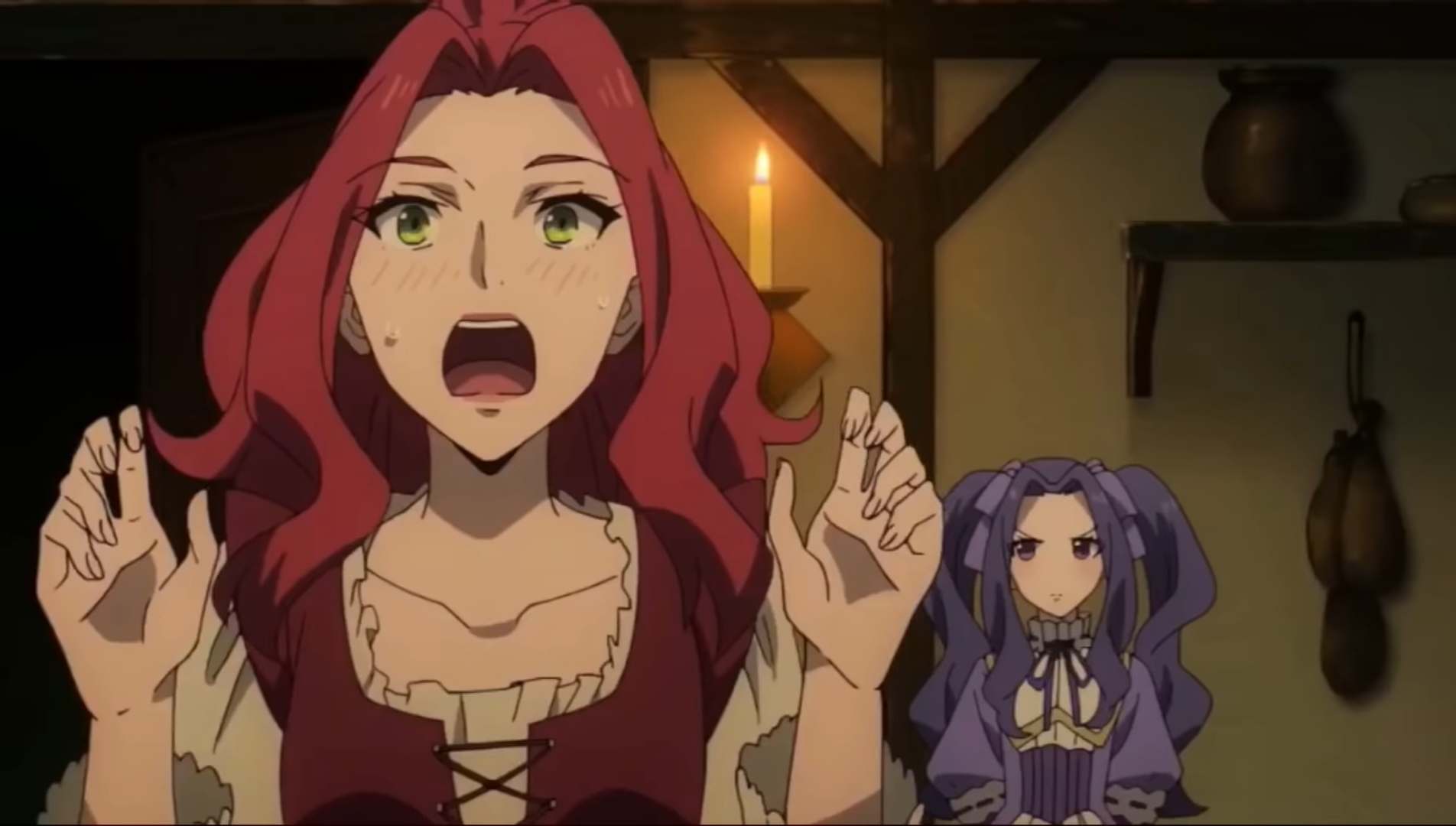 Anime: The Rising Of The Shield Hero

The last one on our list of annoying anime characters is Princess Malty Melromarc. Firstly, people think of her as a friendly and encouraging person, but that’s completely distinctive from her negative traits.

You should give a try to this series to know about the conspiracy made by kind and Malty against Naofumi. Even she used horrible accusations and lies to get Naofumi named on the blacklist.

And this badass character doesn’t even regret such things. Seriously, you can give her the title of waste of beauty.

The anime realm usually revolves around a tense storyline and is completely action-packed. In an array of distinctive series, there is a range of distinctive characters.

Above mentioned annoying anime characters can irritate you easily by several means. The reason can be anything like their actions or general behavior. Overall, they always fail to please the viewer, and thus, fans consider them annoying characters.