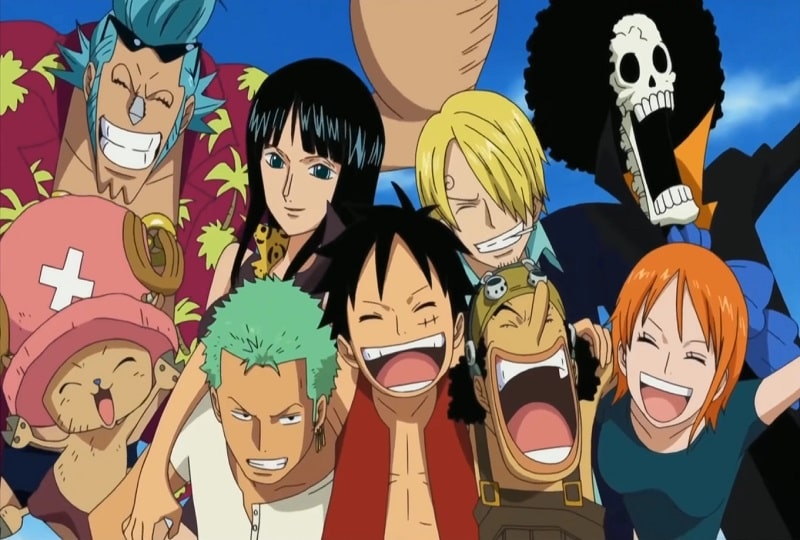 One Piece manga is known for having peak moments where few characters stand out. These peak moments decide the characters who stand out the most. Every One Piece character tends to shine in terms of fighting, personality, appearance, etc. These factors also decide who is the coolest character in the series.

The world of One Piece is pretty unfair, as we have seen in the lives of Luffy, Nami, Robin, Sanji, Kyros, etc. The main thing that makes these characters stand out is how they acted and faced these challenging situations. This is how we defined what a fabulous character means.

In our opinion, these are some of the coolest anime names in One Piece. There are undoubtedly several cool characters that were not included in the list. Since it was hard to pick characters from One Piece as every character has their personality. One Piece is currently available on Crunchyroll. Currently, One Piece is in its final arc, and the second half is mainly focused on Luffy’s Quest to take down Kaido with the help of the alliance he formed with Trafalgar Law.

Luffy has entered the government’s country. The group had once again split and met Vegapunk. Vegapunk is an influential figure whose name we heard throughout the series. Seeing the current pattern, manga is really in its final arc, just like the first half was about to end where Luffy fought directly against the world government during the Impel Down and Marineford arcs which were the final arcs of the first half.

So, this is it, folks!! We will soon be back with another article on One Piece. Till then, stay tuned and stay updated. See you again.