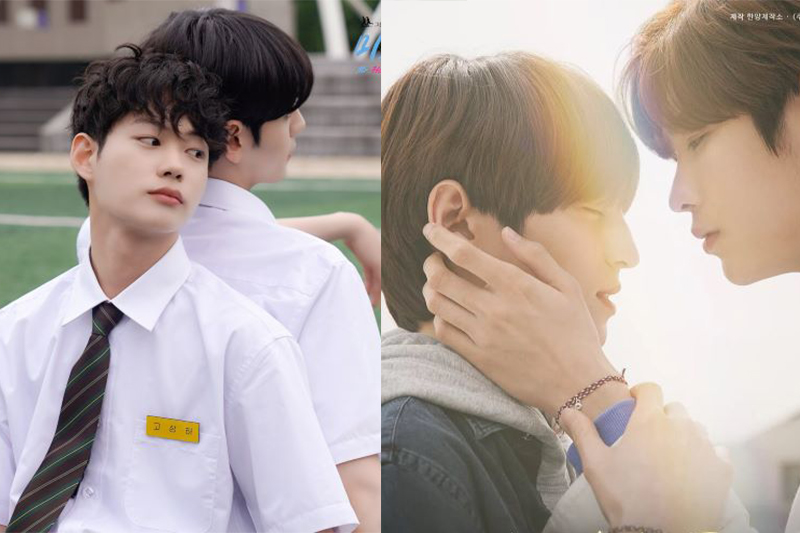 Every once in a while, you need a dose of fluff to make your heart fluster. We are listing the Top 10 Best Korean BL Dramas On Netflix. Recently BL K-dramas are getting a huge audience. Some people even consider it the best Drama among the K-Dramas.

We have included all sorts of wholesome BL K-dramas on Netflix for you to enjoy. Some of these are completed for you to binge it away, and the rest are ongoing. Fair warning not all these BL K-Dramas on Netflix will be available in your country, but you can always use VPN and watch all the fluff. 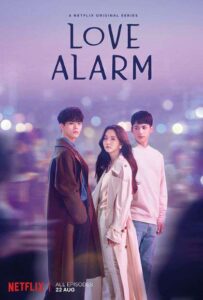 Let’s begin our list of Best Korean BL dramas on Netflix with Love Alarm. An app called Love Alarm helps you to find someone within 10 meters who likes you. However, it does not give out the details of who wants you. People all around begin to use it.

The main story wraps around a love triangle. It puts light on how gay people have to struggle not only with their love lives but also in their daily lives. Hye-Young is coming through for a boy who rang up the love alarm of another boy. Being bullied for it, Hye-Young saves the boy and confronts him. 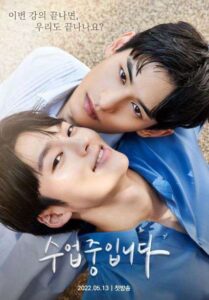 Ji woo is a university freshman who has a crush on his friend, and during a class, the project tries to pair him with her. After he fails to pair with her, he is paired with Roa, who is a senior. Soon Roa develops feelings for Ji Woo and has a big crush on him.

Roa finds out Ji woo has a crush on his friend. A few tragic moments later, Roa is injured, and Ji woo is taking care of him, eventually making them grow closer to each other. No wonder, it is also one of the best Korean BL dramas on Netflix. 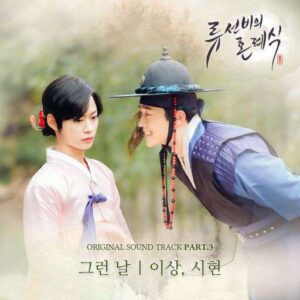 It all begins in a heterosexual arranged marriage where the bride gets cold feet and decides to run away from her wedding. To save the day bride’s brother impersonates her and gets the act on.

They both decide to act as newlyweds in front of the groom’s family, and this whole act turns into something else. It is based on a historical perspective which makes it more fun and entertaining. 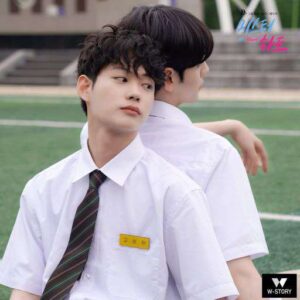 Mr. Heart is one of my personal favorite BL drama on Netflix. This is all about motivation from a loved one, making you do up to your potential. A university student competing in marathons meets a cute guy. This brings a whole new level of motivation and growth. Things turn beautiful as they begin to spend more time together. 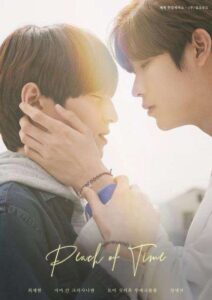 A guy from Thailand is visiting South Korea to meet his best friend for a fun vacation. Things do not go as planned when they are stuck in a loop of events that makes everything turn upside down for them. This has a touch of supernatural and tons of Drama. Based on plotline, I personally love to watch this BL drama on Netflix. 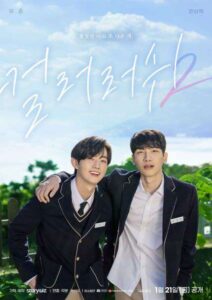 Yeon Woo and Yoo Han’s beautiful relationship took a bad turn after Yoo Han disappeared, and now his mother is in danger as well. To make things right, Yeon Woo, who is colorblind, is doing everything to find the whereabouts of the disappeared people. Will he succeed? 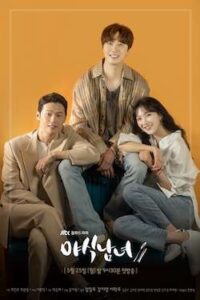 Another Korean BL Drama love triangle is incoming. A restaurant chef, in hopes of becoming a TV host, pretends to be gay. As things get rough for him getting the work done, He falls for the female producer. A twist of events occurs when his male friend develops feelings for him, making things complicated. 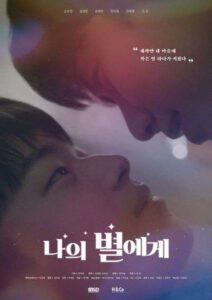 To My Star is one of the best BL K Dramas on Netflix. Kang Seo Joon is the biggest and most popular star, but soon his popularity begins to decline, and things seem to fall out of place. Going through a rough patch, Kang meets a Handsome Man, Han Ji Woo, a young chef.

Despite having polar opposite personalities, they both get along very well. Eventually, the hardships take over as Kang is free-spirited and Han is a conservative; their outlooks on life makes thing difficult to continue. 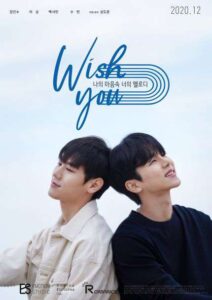 Kang In Soo’s life revolves around music. He wants to turn his love for music into a full-time career and live his life with melody and rhythm but doing so is not an easy task. Kang is supported by his friends, who help him upload his work on youtube while he hustles all day long.

His life takes a huge turn after the keyboardist of a major record company asks him to join him on a project. Yoon Sang Yi is in love with Kang’s work, and they start working and living together for work purposes. This slowly blooms their relationship into something more, and as they begin to fall for each other, the hindrances on their path increase. 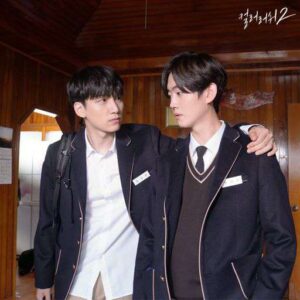 Here comes the best BL K Drama on Netlix, Color Rush. Yeon Woo is a mono who has never experienced colors in his life. He has always lived his life on a scale of grey, white, and black. There is always a Probe for mono, which brings colors to the colorless life of a mono.

Yeon Woo, after meeting Yoo Han, gets overwhelmed and confused. In fear of getting too attached to his, probe Yeon decides to maintain his distance, but Yoo Han is determined to bring Colors into Yeon’s life.

We hope you enjoy our list of Top 10 Korean BL Drama to watch on Netflix in 2022. We tried to include the ones that represent the BL in the best way possible. It’s often tough to find a good BL on Netflix as they have recently begun including the BL. We have got you covered, so, Pick your favorite and binge it away on Netflix.