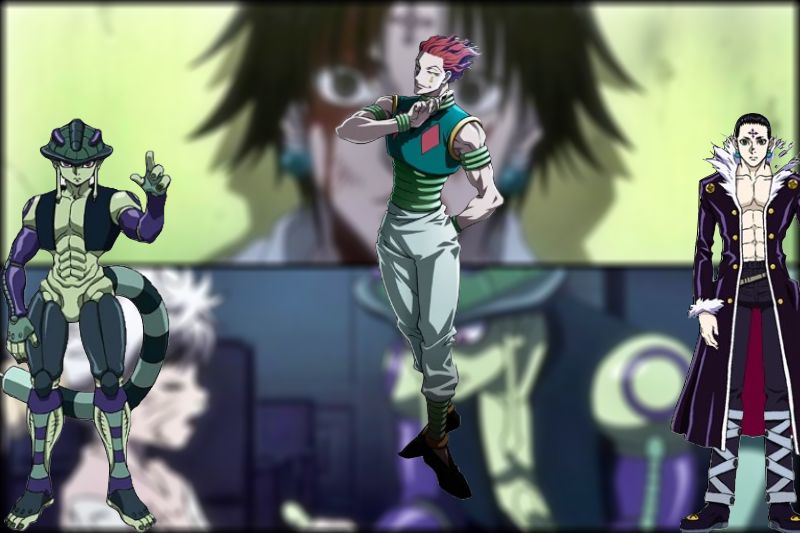 Starting its serialization in 1998 by Yoshihiro Togashi, Hunter x Hunter has gone through various arcs and phases of popularity, in which we have been introduced to various antagonists. In this article, we come to the final conclusion “Who is the main villain in Hunter x Hunter?”

Even though the manga has been inconsistent in its release schedule since 2006, many times due to Yoshihiro Togashi’s health issues, it has not lost its fan base, which is still very much active after all these years.

This article will feature perspectives of both anime and manga, spoilers ahead!!

Hunter x Hunter is a popular manga and anime series that is known for its complex and well-developed characters, including its villains. The series features a wide range of villains, each with their own unique abilities and motivations.

Hunter x Hunter’s ability system is based on a power called “Nen.” The type of nen separates the hunters into six other types in which each and every person has an additional unique ability.

Among all of them, Hisoka bags the top position to be the main antagonist in Hunter x Hunter due to his involvement in nearly all arcs and how important his character has been in moving the story forward.

The villains in Hunter x Hunter are complex and multifaceted, and their actions and motivations continue to drive the story forward in exciting and unpredictable ways. They present formidable challenges to the main characters, and their battles are some of the most intense and action-packed moments in the series.

One of the main villains in the series is Hisoka, a sadistic and powerful member of the Phantom Troupe. Hisoka is driven by his own twisted desires and a need for excitement and thrill and enjoys causing pain and suffering to others. 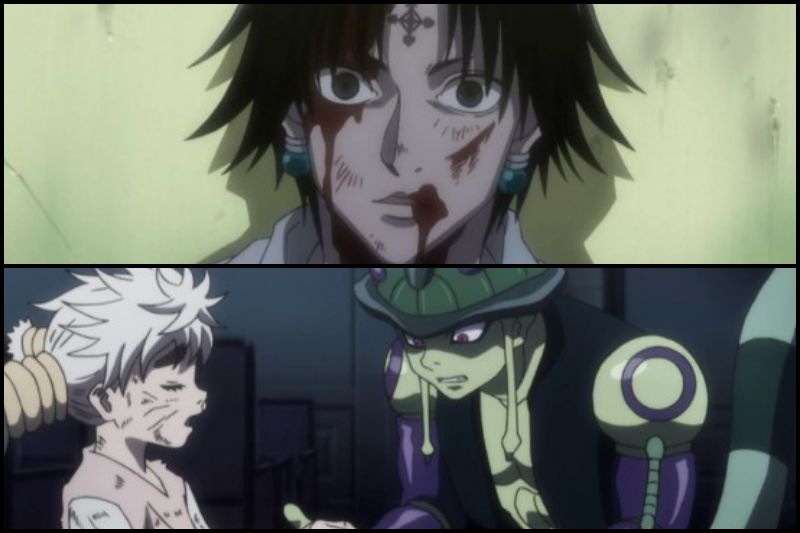 He is a skilled fighter and possesses nen ability called “Bungee Gum” which has both the properties of rubber and gum. Hisoka’s clever and careful use of his nen abilities make him one of the toughest characters in Hunter x Hunter; additionally, Hisoka is shown not to fear death itself.

Another notable villain is Chrollo Lucilfer, the leader of the Phantom Troupe. Chrollo is a calm and collected individual but is equally ruthless and deadly as the rest of his group. He possesses the ability to steal other people’s abilities, which makes him a formidable opponent.

While all members of the Phantom Troupe are originally introduced as antagonists, this changes when they part ways with Gon and his fellow mates while continuing to function as Phantom Troupe members who are now being hunted by Hisoka.

The main antagonist of the Chimera Ant arc and the King of ants, Meruem, is a monstrous and powerful individual who is bent on world domination. He possesses incredible strength and intelligence and is able to evolve rapidly in order to adapt to any situation.

Under him served three of his Royal Guards named Neferpitou, Shaiapouf, and Menthuthuyoupi, who was born genetically strong by the ant queen in NGL and could use aura and nen abilities from the start.

Another antagonist, Genthru, also known as The Bomber, is the main antagonist of the “Greed Island” arc of Hunter x Hunter. With his fearlessness to kill people and betray them, Gon and Killua have a difficult time on Greed Island.