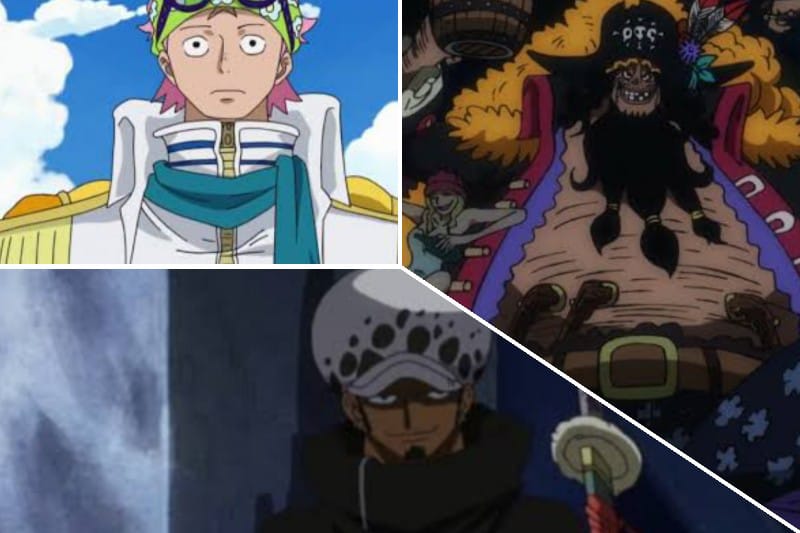 Recently in One Piece Chapter 1059, Blackbeard mentioned Koby as a hero of the Rocky Port Incident, and from there, this incident trends. Many fans are curious about what exactly happened at the Rocky Port Incident. Who would have thought that a minor incident that occurred during the two-year time skip will surface in the final arc by the significant antagonist.

Oda sensei has once again proved to everyone why One Piece is the best. Its main storyline and minor incidents hold considerable value in the series. There is a bucket full of mysteries that are still unknown to us or will be unveiled in the future. Inclusive of the event that catches everyone’s eye is the Rocky Port Incident. Today we will explain every major detail of it by referencing the One Piece series and fans’ discussions from various sources.

The term Rocky Port Incident first surfaced in One Piece Chapter 700, when Brannew, a Marine officer, reintroduced the names of all Warlords with their titles. At that time, we learned that Trafalgar D. Water Law was the mastermind of this incident. Later in Chapter 903, when Captain Koby and Lieutenant Commander Helmeppo saved Princess Viola by defeating the pirates in the submarine, then Kyros recognized Koby as the Hero of the Rocky Port Incident who saved many civilians.

Actual Details of Rocky Port Incident (according to One Piece)

Who is Wang Zhi in One Piece?

According to varous theories, Wang Zhi was a former member of the Rocks Pirates whose power and abilities are still unknown. After the defeat of Rocks. D. Xebec, in the God Valley incident, the Rocks Pirates disbanded, and no one knows the whereabouts of Wang Zhi. As per the latest predictions, Wang Zhi became the boss of the Pirate Island or Hachinosu, where the legendary Rocks Pirates were formed.

These are the significant details that the series has revealed so far. There is a high possibility that this incident is somehow similar or related to the God Valley Incident. So, let’s integrate all these details with various theories regarding the Rocky Port Incident and form an overview of what exactly happened in the Rocky Port Incident.

What happened in the Rocky Port Incident? (One Piece Theory)

Trafalgar D. Water Law was the mastermind of the Rocky Port Incident that occurred during the two-year time skip. We know that in this interval, Law acquired the status of the Warlord by proffering the hearts of one hundred pirates to the World Government. So, how did he manage to get the hearts of hundred pirates?

If we correlate these two cases, we can easily conclude that they are a part of the same incident, and Trafalgar D. Water Law was the one who began the Rocky Port Incident.

Now let’s discuss how Koby is related to this. In our opinion, Trafalgar D. Water Law orchestrated the events in the Rocky Port during the time-skip, and mistakenly, it led a relatively large number of pirates to raid coastal villages.

Coincidentally, Koby was also in the town, protecting the citizens from pirates. There was an intense battle going on between the Marines and the Pirates. Law took advantage of the situation and carried off everyone’s hearts one by one. Resultant, the war came to an end, and the Marines were the winner.

But here, the question arises how Koby became the Hero of the Rocky Port Incident?

Koby, Teach, and Law all three were adjacent in the Rocky Port Incident. During the fight between Pirates and Marines, Law carried off the hearts of all the pirates inside his room. So, there is a possibility that Law took the hearts of even ordinary citizens, too, and Koby was the one responsible for returning the ordinary citizens’ hearts from him.

However, this theory makes sense because popping out the hearts of hundreds of pirates one by one would be very problematic. And returning the hearts of citizens, making Koby the Hero.

Another possibility that makes more sense is Koby’s fight with Wang Zhi. In our opinion, Wang Zhi was the one who led the battle in the Rocky Port Incident.

Koby was saving the citizens, whereas Law was doing his job. On the other hand, Blackbeard arrived to take down Ochoku/Wang Zhi so that he could take the Pirate Island under him. But even for Blackbeard, he was not easy to take down. 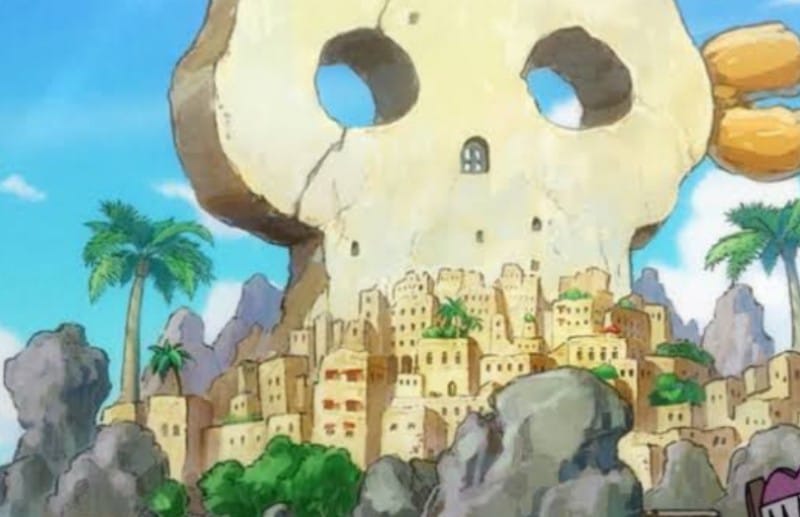 Blackbeard fought Wang Zhi, and accidentally Koby helped him to take him down. As we know, Blackbeard is very good at taking advantage of the situation, and with his help, he eliminates Wang Zhi. The same he did against Whitebeard, who was injured in the Marine ford War. The citizen thought that Koby was the one who ceased the Rocky Port Battle and defeated Wang Zhi, and made him the Hero of the incident.

After the Rocky Port Incident:

Now let’s look at the consequences of the Rocky Port Incident. Post time skip, we witnessed Trafalgar D. Water Law become a Warlord and was waiting for the Straw Hat Pirates in the Punk Hazard. Koby was promoted to Captain, and Marshall D. Teach was with his crew enjoying on Hachinosu. He has become the boss of the “Pirate Island.”

Here, we conclude our article on the Rocky Port Incident and Wang Zhi. We hope you like our theories and details. We will be back with another post regarding One Piece. Till then, stay tuned with us and read the article below.