Anime is an essential kind of entertainment acceptable culturally in Japan. There are different series for every taste, ranging from drama, action, and romance to historical fiction, horror, comedy, and more. Anime characters are becoming the most commonly searched on the internet nowadays. As per the request, let’s find out how many Y-named characters you are aware of. Here are the Top 10+ famous and well-known Anime characters whose name starts with a Y. 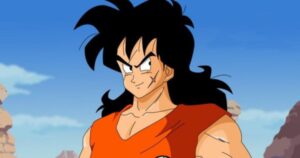 A former bandit Yamcha is one of the world’s best fighters. He was initially Goku’s enemy, but with time, he changed for the better and became a loyal friend and ally of Goku.

Throughout the series, Yamcha’s look varies, mainly in terms of his attire and hairstyle. His hairstyle changes from long hair and bangs to a spikier hairstyle and is completely short. Yamcha occasionally wears a white martial arts suit with black pants that is oddly similar to the outfit Bruce Lee wore during one of his fights.

Yamcha was first portrayed as a ruthless warrior who feared nothing more than talking with women. He develops into a very kind and protective human who cares about his loved ones. 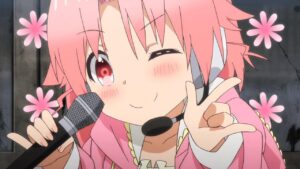 Yuki, the main character, is a young girl with pink hair that is straight, short, and reaches to her lower chin. Her eyes are pink with a hint of red.

She is a positive, lively girl who constantly tries to see the best in people. She is also a very loving person who attempts to help others, frequently listening to their troubles and offering comfort.

Yui appears in all of the Sword Art Online episodes only as a supporting character. She was created as a top-down Artificial Intelligence (AI) program for Sword Art Online to solve player mental health issues (SAO).

Yui had dark, long hair and black colored eyes. She usually wore a one-piece white dress with a ribbon around the waist as an outfit. During her stay with Kirito and Asuna, she momentarily wore a long-sleeved pink sweater, a purple skirt, and brown boots. 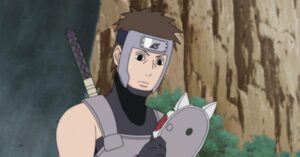 Yamato is a highly stealthy and well-prepared individual. He is earnest about his tasks. Yamato has the ability of the Wood Style thanks to Orochimaru’s experiment; therefore, his colleagues made him build a house to “camp out” on every mission.

He has almond-shaped black eyes and short brown hair. Yamato appeared wearing the Anbu’s traditional garb. He had a cat-like mask with red and green designs on it, a sword strapped to his back, and the Anbu tattoo on his left shoulder. 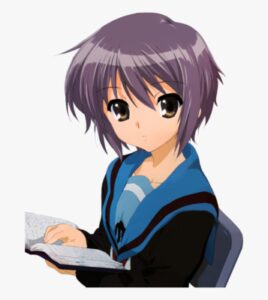 Yuki comes across as a quiet, introverted bookworm at first. She eventually admits to Kyon that she was an alien produced by the Data Overmind with superhuman abilities.

Yuki has golden brown eyes and short, purple hair that never grows. She used to wear glasses but stopped when she was told that she looked better without them.

Nagato has demonstrated a deep awareness of human emotions, but she finds it difficult to express them because of the barriers to human communication as opposed to easy data transmission, which is normal for her. 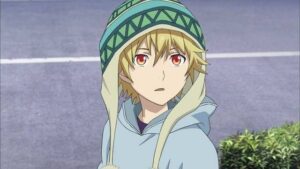 One of the three primary protagonists of the Noragami series is Yukine. He is depicted as a young adolescent with short, golden unkempt hair. In the anime, he has reddish-orange eyes. He changes his attire from a plain white robe to a green knee-length jacket with a fur hood, a white T-shirt, and dark blue pants.

Yukine has a sharp sense of humor and is not afraid to speak his views. He has a friendly personality. When he feels deceived, he has a tendency to keep people out or strike out in rage, but generally, he shows a strong sense of devotion and protection for the people he cares about. 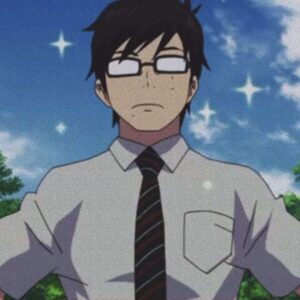 Achieving a Meister in Doctor and Dragoon, he is the youngest person to ever pass the Exorcist certification exam. He works as a teacher at True Cross Academy, where he ends up instructing his older brother on the ways of the Exorcist.

Yukio has dark brown hair and teal eyes. His most distinctive feature is a mole under his mouth and two more under his left eye.

Although generally quiet and collected, Yukio experiences frequent mood fluctuations. Usually seen grinning, he can easily become distracted by Rin’s strong personality and turn scary. He takes everything seriously, but he also understands humor when he hears it. 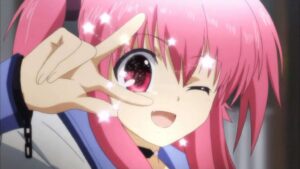 Yui, who is also serving as the band’s assistant for publicity and other duties, is a massive admirer of Girls Dead Monster. She took over as the band’s lead vocalist when Masami Iwasawa vanished.

Yui has magenta eyes and long, pink hair. She has two twin tails on either side of her face and two bunches of hair bound in two buns with dark crimson laces. Her “devil tail,” which appears to twitch and move anytime she is enthusiastic, pleased, or emotional in any way, is one of her distinctive traits. 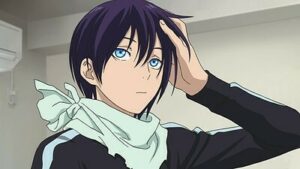 Yato aspires to become a God of Fortune. He used to be regarded as a God of Calamity in the past. His eyes are light blue in color, with small, round pupils that become narrow when he is angry. He has messy, dark black hair.

His behavior is erratic and sometimes mischievous. He can occasionally be quite gullible or childlike. He has demonstrated outstanding persistence and perseverance in pursuit of his objectives. 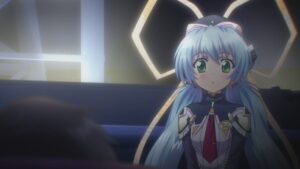 Yumemi, the anime’s main character, is sweet and has a fair complexion with long, thick light blue hair tied in low pigtails, bangs that hide her forehead, and green eyes.

She works as a talkative yet kind attendant in a closed facility. Yumemi is made to resemble a young girl who is fiercely committed to defending people and finds happiness in being of service. She will even defy orders to ensure that no person is harmed while in her custody because protecting humanity is her primary concern. 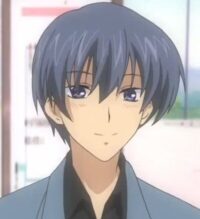 Electrician Yusuke Yoshino previously made a living as a rock musician. Tomoya initially encountered Yusuke while helping him with his work after a car accident at a street light. He seems to enjoy giving speeches; he frequently discusses youth and the treasures he can bestow upon it. 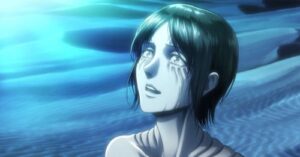 Ymir had served in the Survey Corps in the past. She was also capable of changing into the Jaw Titan and knew the truth about Titans as well as the history of the world outside the Walls.

Ymir was a tall, slim young woman and had short, shaggy black hair that was parted in the middle. She had freckles on her cheekbones and very fierce grey eyes. Ymir gave off the impression of being egotistical, cynical, uncooperative, and aggressive. But when she intervened to save Erwin Smith, she later showed a softer side.

Wrapping up the article with the hope of you being in love with the ‘Y’ named characters. Stay tuned for more articles like these, hope you have a good day!