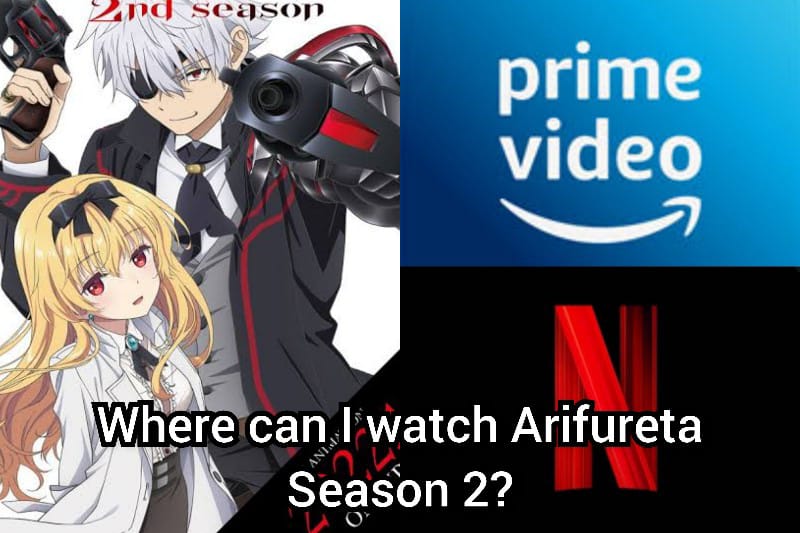 Arifureta is fantasy anime series with a lot of action and adventure. After releasing its Season 2, “Arifureta: From Commonplace to World’s Strongest” has become one of the most popular series worldwide.

And with this, many fans are facing trouble on where and how to watch this animated series.

However, if you are a Netflix subscriber, you can still watch this animated series. Later in this post, we have discussed more on where and how to watch Arifureta: From Commonplace to World’s Strongest with the correct order. So, without squandering any time, let’s begin.

Where can I watch Arifureta Season 2?

Excluding the latest one, all the episodes are already unlocked for the fans. It is the best time to watch it; maybe in the future, Funimation will lock only these only Premium users.

Apart from Hulu and Funimation, fans can also watch Arifureta Season 1&2 on Amazon Prime Video by purchasing its episodes digitally.

As of now, it has two seasons with 18 episodes, and Arifureta Season 2 Episode 19 will release on February 17, 2022, i.e., on Thursday under the title, “Someone Important.” You can watch it exclusively on Funimation (under the Premium section).

1) Is Arifureta on Crunchyroll?

No, right now, Crunchyroll doesn’t have the license to show Arifureta Season 1&2.

The majority of anime lovers always prefer a Crunchyroll subscription. But here in particular, for this anime, Funimation and Hulu have the upper hand.

2) Is Arifureta on Netflix?

Arifureta: From Commonplace to World’s Strongest Season 1&2 is available on Netflix but only for Japan, Malaysia, Philippines, Singapore and Thailand.

If you’re from a different region, you can purchase a good VPN to change your IP location.

In this way, you can enjoy this anime with your Netflix id. Here we recommend only NordVPN. It is the best VPN to use, and you can read its reviews on the web.

3) Is Arifureta on Hulu? 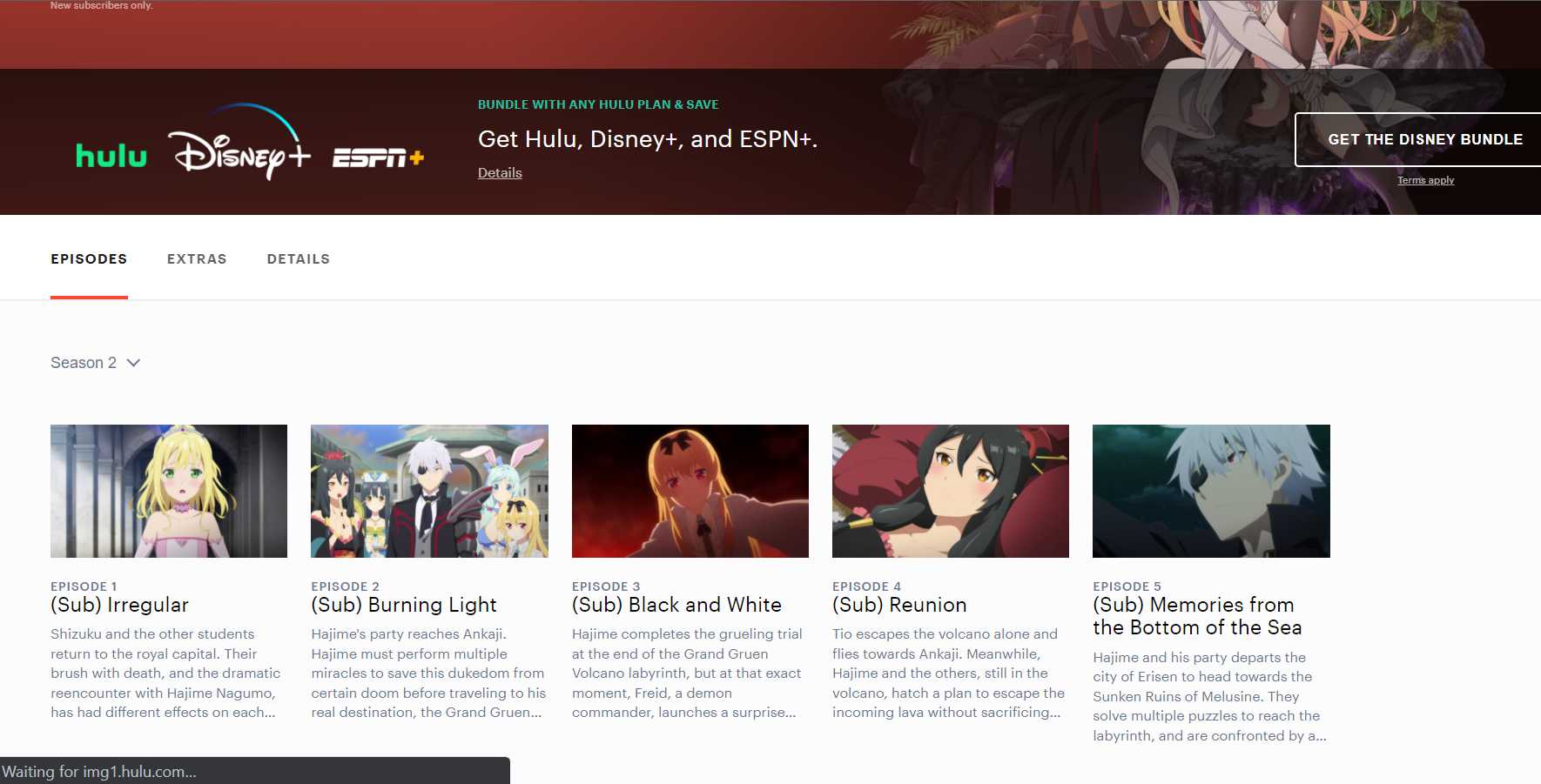 You can watch Arifureta Season 1&2, all episodes in English dub, and sub on Hulu.

Hulu members don’t have to leap on any other services. It is one of the most prevalent platforms across the States and Japan.

4) Is Arifureta on Amazon Prime?

Prime members can enjoy this series; however, the only catch is that only Season 1 is obtainable in the English dub. Fans can watch Season 2 in the original Japanese version.

5) Is Arifureta on Funimation?

Funimation has the official license to translate Arifureta in English across North America.

Only by id registration can you watch this animated series of all episodes on Funimation with ads.

How to watch Arifureta in order

As of now, there are 18 episodes (excluding OVAs) of Arifureta: From Commonplace to World’s Strongest with 24 minutes each.

Therefore, the total time will be taken to catch the latest episode is 24*18= 432 minutes or 7.2 hours approximately. In the future, we will update this post after the complete release of Season 2.

Arifureta: From Commonplace to World’s Strongest is a fantasy animated series loved by everyone.

It is a story of two classmates who are summoned into a magical world where they have to save humanity. Hajime gets low powers and transmutation skills, whereas his classmate is blessed by extreme combatant skills.

Later on, Hajime is betrayed by his classmate. Now to survive in this unfamiliar environment, he has to become stronger.

Here we conclude our article on, “Where can I watch Arifureta season 2,” along with other queries. We hope you like it. We will be back with another post. Till then, stay tuned with us and read the posts below.

Where can you watch Pokémon Master Journeys? | Guide 2022