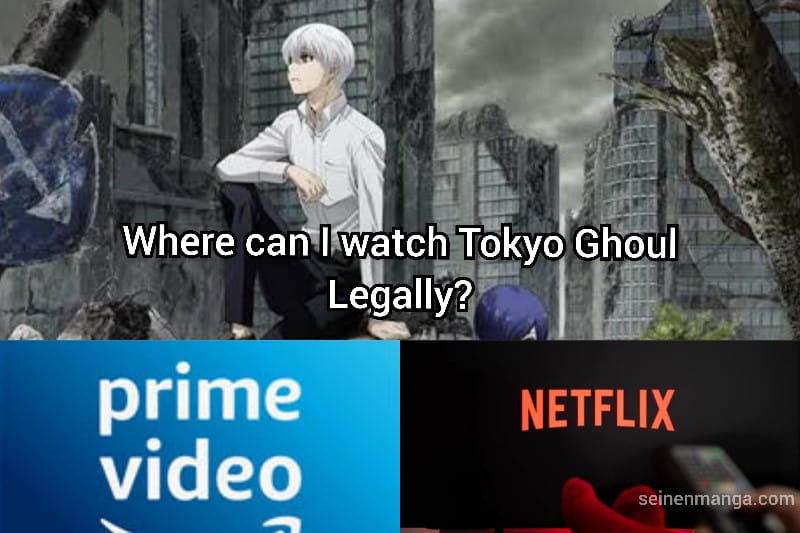 Tokyo Ghoul is one of the best-animated series for the Otakus. In 2017, it gained too much vogue after releasing its last season, i.e., Tokyo Ghoul re Season 4 with 12 episodes. Now for the fans who are searching for the anime which are completed, here is Tokyo Ghoul for you.

Presently this year, 2022, some things regarding Tokyo Ghoul streaming services have altered, and many fans are asking a query on, “Where can I watch Tokyo Ghoul Legally,” in 2022.

The short answer: You can watch Tokyo Ghoul legally on Funimation, Hulu, Netflix, and Amazon Prime Video. For Crunchyroll, Tokyo Ghoul is available in Germany. And for Netflix, it is only obtainable for the UK and Ireland region. Later in this post, we briefly explained everything related to Tokyo Ghoul.

Also, we’ve counted a bonus tip on how to watch the complete Tokyo Ghoul series legally without any cost. So, without any further discussion, let’s get to the point.

There are many legal platforms from where you can watch Tokyo Ghoul all seasons in both dub and subformat of various languages. Hence, here we are comparing only 4 of them. These are;

Note- Presently, Crunchyroll has no rights to stream Tokyo Ghoul.

I hope that everyone has a subscription to at least one of them. If not, still no need to worry; we will discuss the other methods to watch the Tokyo Ghoul series later in this post. Presently you can watch the Tokyo Ghoul animated series of all 48 episodes on these five official platforms. Some of them distributed the series in 3 seasons while the others allocated in 4 seasons. In contrast, a total of 48 episodes should be available.

Now the problem that fans are currently confronting is with geo-availability. Yes, based on region, you have to choose the streaming service. 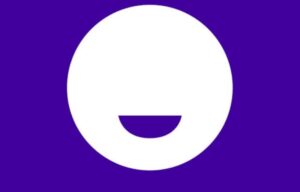 Funimation provides access to Tokyo Ghoul in both English dub and sub. It is one of the fairest streaming services to watch Tokyo Ghoul. The fans from the United States, Canada, the United Kingdom, Ireland, Australia, Mexico, Brazil, and New Zealand can choose Funimation over other platforms. However, the catch is, some of the dub episodes are available under the Premium section. To know more details on the Premium subscriptions, advance for the article below. 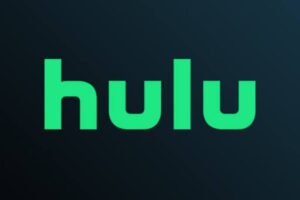 Hulu is also the best streaming platform that comprises anime, cartoons, and other original series. Fans can binge-watch Tokyo Ghoul all episodes on Hulu in both English dub and sub under the premium subscription. Hulu is only available in the US. Later on in this post, we will discuss how to watch Tokyo Ghoul on Hulu from any part of the world. 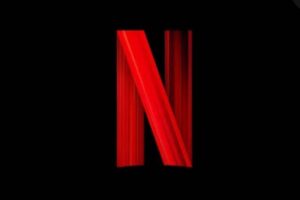 Netflix has become quite prevalent among anime fans with its consistently growing library and accessibility worldwide. Tokyo Ghoul’s all seasons are also available under the Netflix anime library, but the catch is, it is obtainable in the UK and Ireland region. 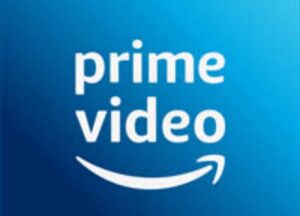 Amazon Prime Video is also the most widespread streaming platform in the US. In a recent study, it is estimated that over 90% of the US population has Amazon Prime membership. That’s great because Prime Video also has a good collection of Japanese animated series. But what about Tokyo Ghoul. Luckily, Tokyo Ghoul’s all seasons are available on Amazon Prime Videos, but only Season 1 is not available for the US and the UK region. 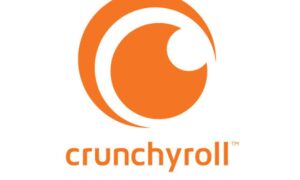 Crunchyroll is another great service and holds the largest anime library with more than 1000 titles. Presently, the Tokyo Ghoul series is available on Crunchyroll in English sub and German dub but only for the European countries, i.e., for Germany etc.

Must Read- Where can I Watch Attack on Titan Legally? (AOT 2022)

Note- Here, we are not taking Tokyo Ghoul OVAs and Live Action movies.

Tokyo Ghoul has a total of 48 episodes with roughly 20 minutes long (excluding the opening and ending). Hence the total duration is 48*20= 960 minutes, approximately 16 hours. If you watch Tokyo Ghoul at least for 2 hours daily, then it will be completed within 8 days.

For the available regions –

In case, due to some reasons, you haven’t completed Tokyo Ghoul within the time period. Then;

For the US region;

The best part of Hulu is, it will give you 30 days trial period. It means you can enjoy watching Tokyo Ghoul along with other series in both English dub and sub.

For the other regions, follow the steps mentioned above after purchasing and registering for a good VPN.

Similarly, you can watch Tokyo Ghoul on Amazon Prime too.

Note- Tokyo Ghoul is available under the premium section of Crunchyroll and for Germany.

How to watch Tokyo Ghoul in order?

Many websites have already wrapped the watch order of Tokyo Ghoul series. But here, after finishing Tokyo Ghoul all episodes, movies, and OVAs, I’ll share with you the best order to watch Tokyo Ghoul all series. It will be a little bit different from the Release order.

Where can I watch Tokyo Ghoul Live Action?

Presently, Funimation has only Tokyo Ghoul: The Movie (2017). To watch both movies, advance to Netflix. But Netflix’s availability depends on various locations. Therefore, to watch both the live-action movies, visit Japan Netflix.

Why is Tokyo Ghoul not on Netflix?

That’s all for now. Here in this post, I’ve shared the current situation of Tokyo Ghoul on various legal platforms. I’ve also guided you towards the questions, “Where can I watch Tokyo Ghoul Legally” and “How to Watch Tokyo Ghoul?” Hope you like it. We will be back with other questions next time. Till then, stay tuned with us.

Q1. Where can I watch the Tokyo Ghoul movie?

Ans. You can watch Tokyo Ghoul movie on Funimation or Netflix Japan.

Q2. Where can I watch Tokyo Ghoul Live Action movie?

Q3. Where can I stream Tokyo Ghoul?

Ans. You can stream Tokyo Ghoul either on Funimation or Hulu.

Where Can I Watch Naruto Shippuden Series