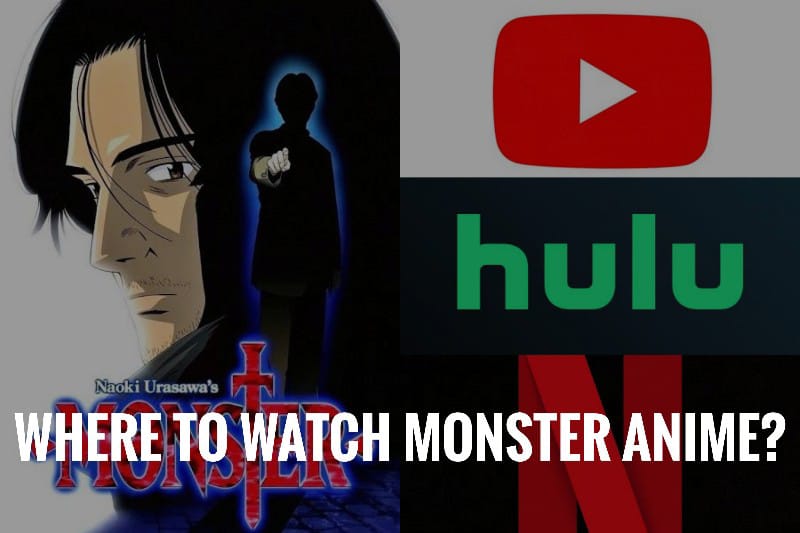 Monster anime is one of the best psychological mystery anime released in April 2004. Many people compare this anime with Death Note, and truly speaking, they both are the greatest mystery anime of all time. But presently, due to license issues, many official anime services have removed Monster anime from their library, and now fans are searching for the answer to “Where to watch Monster anime legally?“

Unfortunately, this anime is unavailable on the most widespread platforms like Funimation, Crunchyroll, and HIDIVE. Also, presently it is not available as a digital purchase on Amazon or other e-commerce.

Monster anime is highly recommended for those who are searching for suspense and thrill in their next watchlist. Therefore, later in this post, we have discussed more where to watch Monster anime legally.

Where to watch Monster anime? 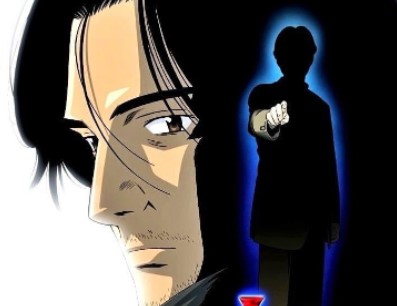 Monster anime is a combination of unsolved mysteries with great psychological drama. It was premiered on April 7, 2004, and aired till September 28, 2005, under Madhouse production.

After five years, it was translated into English dub on October 12, 2009. And from here, its popularity rose exponentially. After Death Note, fans loved to watch this anime, and it was officially available on many platforms.

However, now many platforms have decided to remove it from the library to minimize the expenses. Therefore, the only ways left to watch Monster anime are:

1) Is Monster on Funimation?

Monster anime is unfortunately not available on Funimation. Funimation is one of the best anime broadcasting platforms worldwide, and it broadcasts the anime through Sony Pictures on television. But right now, fans cannot watch this anime on Funimation.

Monster is available on Hulu but only for Japan. After Funimation and Crunchyroll, Hulu is considered to be the best platform for otakus. But presently, this thriller is not accessible in the US.

3) Is Monster available on Netflix?

Yes, Monster is available on Netflix but for Japan. Monster used to be available on Netflix, Hulu, and even Amazon prime video but was recently removed from these platforms. Streaming this anime has become just as much of a thriller as the anime’s plot.

4) Is Monster available on Crunchyroll?

Sadly, Monster anime is not available on Crunchyroll. After merging Crunchyroll and Funimation, Crunchyroll has updated its library a lot. And presently, fans from any region cannot watch Monster on it.

How to watch Monster anime?

There are 74 episodes of Monster anime with 24 minutes each. Therefore, the total time required to complete this anime is 74*24= 1776 minutes or 30 hours approximately.

Neurosurgeon Kenzo Tenma is from Japan and worked at the Eisler Memorial Hospital in Dusseldorf, Germany. He’s dissatisfied with the hospital’s political leanings and wants to change it. When Johan got shot in the head, Tenma took over his case instead of the mayor, who was supposed to arrive later.

Heinemann and the other doctors who tried to stop him were also mysteriously murdered. Tenma worked as a surgeon at the hospital nine years ago when he saved Adolf Junkers, a criminal who talked about a “monster.” After returning to his room, he discovered that the guard had been killed and that the suspect was still at large. 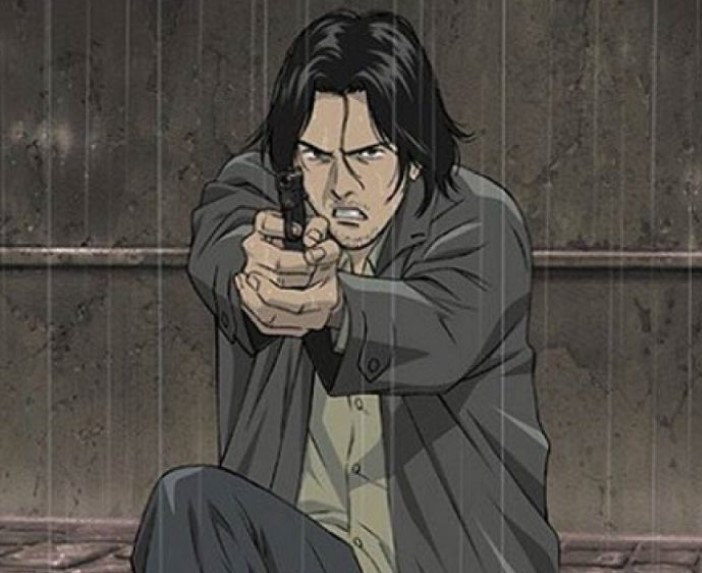 Junkers told Tenma not to approach him, as the man holding the gun was Johan Liebert. Despite his attempts to convince him, Junkers still got shot by Johan. He then walked away, leaving Tenma stunned. The police, especially Inspector Lunge, suspected Tenma.

He then discovered that Johan’s sister Anna was living a happy life, and the only traces of her past were her nightmares. He also tried to keep her from him, but it’s too late to prevent him from killing his foster parents. Eventually, Tenma learned that this creature was the result of a psychological reprogramming experiment carried out by former East Germany.

It involved an orphanage called 511 Kinderheim. Tenma learned the scope of the atrocities committed by this “monster” and vowed to fix the mistake he made by saving Johan’s life.

Here, we conclude our article on “Where to watch Monster anime legally and English dub 2022.” Fans can also read Monster manga by purchasing its volume officially from Viz Media.

We hope you like it. We will be back with another article. Till then, stay tuned with us and read the other posts below.

Where to watch Interspecies Reviewers?

Where can I watch Gintama Legally?