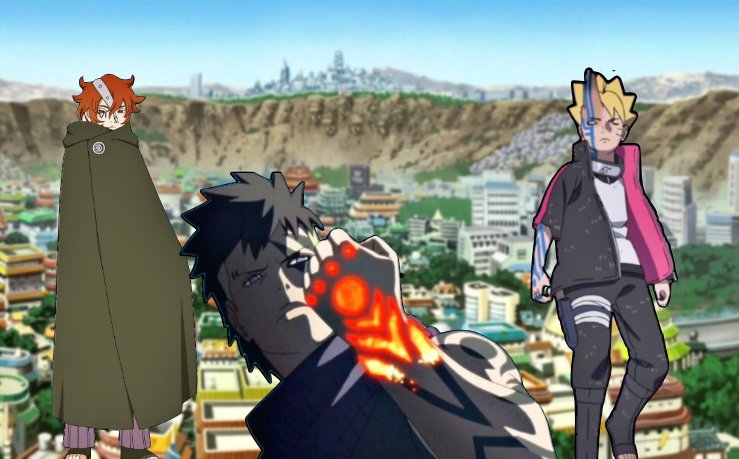 Boruto is the sequel and successor of the Naruto series. It follows the adventures of Naruto’s son Boruto. The story is set after Naruto becomes Hokage and Leaf Village is enjoying its peaceful times. But unknown to everyone, a dark force was brewing, i.e., none other than Kara, a shady organization whose primary goal was to capture the vessel, Kawaki. Today in this article, we are going to discuss “Who is the main villain in Boruto?”

Kawaki is the main villain of the entire series of Boruto based on Chapter 1, and as demonstrated, the Boruto series is narrated as a flashback by the titular character.

So far, the series portrayed Kawaki as a good character, and the main villains were the Kara Organization, which desires to make Kawaki a vessel of Isshiki Otsutsuki.

But now, after the defeat of Isshiki Otsutsuki, some other villains have emerged with different goals. So presently, the current villains in Boruto are Code, the new leader of the Kara Organization, and Momoshiki Otsutsuki.

Let’s deep-dive into the discussion on these major villains of Boruto.

According to the Boruto series, the main villain is Kawaki, who tries to destroy the Shinobi world, and Boruto, the protagonist, opposes it. But so far, the series has shown Kawaki as a good character; maybe something will happen to him in the future. 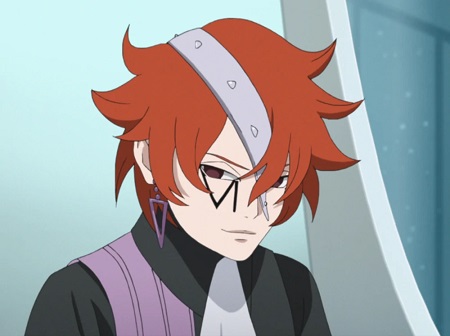 Presently, the current villains in Boruto are Code and Momoshiki. So, let’s discuss about them. After the death of Isshiki Otsutsuki, Code became the new leader of the Kara organization carrying on the same quest that Isshiki was carrying. He is the last member of Kara.

Code, in terms of raw strength, is regarded as the strongest in Kara. He is the most arrogant and has a very cocky attitude.

Code is the type of guy who doesn’t care about his subordinates, as seen when he taunted Delta for being weaker in strength when compared to him. He is extremely overconfident and overestimates himself as he says to Boro that he could easily Naruto by himself.

Apart from his bad attitude, he has immense respect for Isshiki as he worships him as a god. Thus this led to him becoming jealous of Kawaki as he was chosen instead of him. The only thing which disturbed him a lot was Isshiki’s death.

Another Villain in Boruto

Another villain in the series is none other than Momoshiki. He is a very powerful foe who eats chakra fruit to increase his strength. Momoshiki is the first villain of the series whose goal was to extract tailed beast power from Jinchurikis to gain the Chakra fruit. 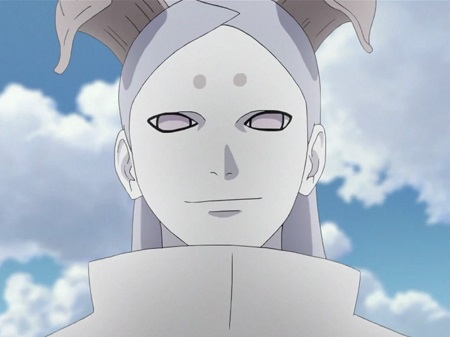 During chunin exams, he managed to capture Naruto and managed to extract his strength. But his plan failed when the remaining Kages, along with Boruto and Sasuke, came to rescue Naruto.

So to beat them, he absorbed his partner, Kinshiki, and managed to gain the upper hand on them. Thanks to Naruto and Sasuke’s teamwork, they managed to defeat him. But the killing blow was given by Boruto. It ended up with Boruto becoming a vessel for Momoshiki.

That’s all for today’s post on “Who is the main villain in Boruto?” We will soon be back with another article on Boruto. Till then, stay tuned and stay updated. See you again.