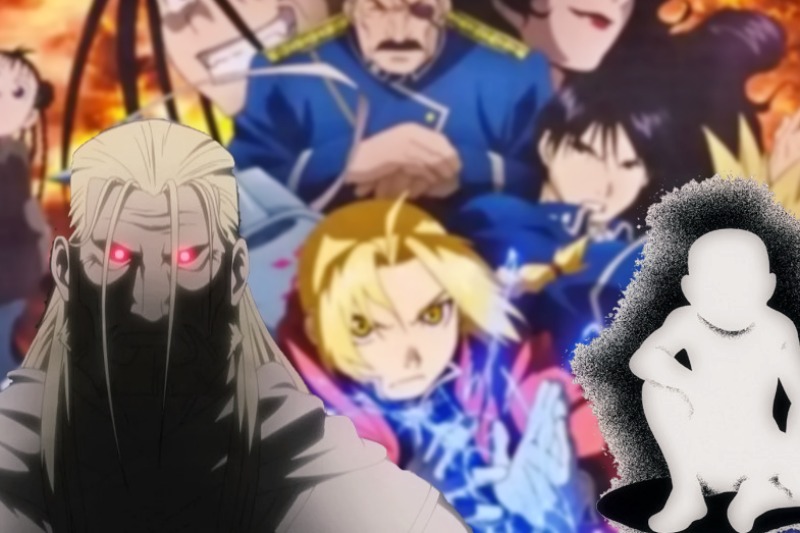 Fullmetal Alchemist is one of the most popular and highest-rated series on myanimelist. It is best known for its story, characterization, music, animation, and action scenes.

The plot follows the journey of Edward Elric and Alphonse Elric, who become state alchemists, to find the philosopher’s stone.

After losing their body part while performing a failed transmutation to revive their mother, Edward and Alphonse initiate their travel to unveil society’s dark Truth. Today in this article, we are going to discuss “Who is the main villain in Fullmetal Alchemist?”.

The short answer is, The main villain of the Fullmetal Alchemist series is Father. He is a very dangerous and cold-hearted villain. Father split his soul into seven personalities, dubbed seven deadly sins.

Later in the post, we will discuss only on father and why he is the main villain in the Fullmetal Alchemist series. So, let’s discuss.

Father is the main antagonist of this series, who was a Homunculus in the beginning. He also used to go by the name of “The Dwarf in the Flash.” Father was created by Edward and Alphonse Elric’s father, Van Hohenheim. 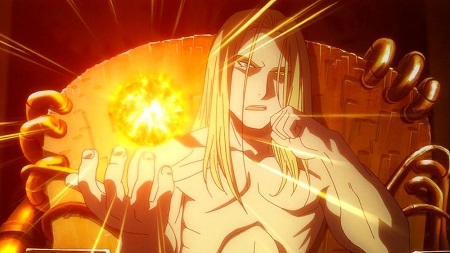 He is the existing Philosopher stone and did not make any unnecessary moves during the first half of the series. Father was a watcher and carefully observed the movements of everyone. He is the founder of the Amestris nation, which he built to fulfill his mad ambitions.

His goal was to become the new God by replacing the Truth as he built Amestris nation only to sacrifice its people residing over there. It is later revealed that he was behind Ishagar’s incident, the downfall of Xerxes’ kingdom, and also was responsible for Edward and Alphonse’s body parts.

Father is earnest, ruthless, profoundly selfish, and highly confident, almost always looking bored. He taught that emotions are a hindrance to his goal, so he discarded his seven desires.

This led him to create Seven deadly sins, who he used for selfish purposes. Father is extremely powerful as he has immense strength and vast knowledge.

During the final battle, he fought every alchemist in the series and managed to destroy a few. Edward Alric finally defeated Father with the assistance of Greed.

He was pretty shocked when Edward overpowered him in the battle. After his defeat, he finally managed to meet Truth, who later mocked him for his ways. After having a short argument, it allowed him inside the Gate of Truth at the cost of his freedom.