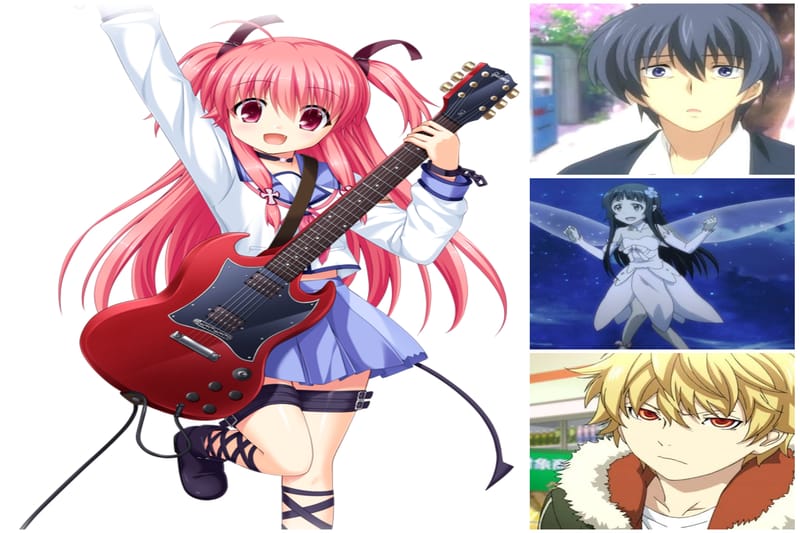 Anime is a very basic kind of entertainment that is acceptable culturally in Japan. There are different series for every taste, ranging from drama, action, and romance to historical fiction, horror, comedy, and more. Anime characters are becoming the most commonly searched on the internet nowadays. As per the request, let’s find out how many Z-named characters you are aware of. Here are the Top 10+ famous and well-known Anime characters whose name starts with a Z. 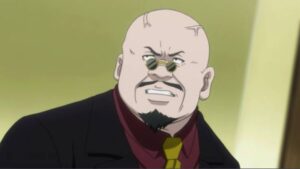 Zenji is a bald, stocky man with a soul patch and a mustache. He has a red shirt, a yellow tie, and a black suit on. A little pair of sunglasses are also worn by him all the time.

He is an arrogant person who hates Light Nostrade for his swift ascent through the Mafia levels and the manner in which he achieved so. He gets agitated pretty quickly. He is also thought to be very spiteful. 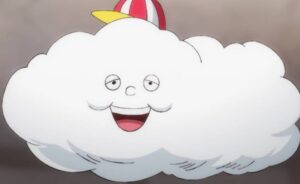 Typically, Zeus, the Thundercloud, appears as a vast, pale cloud. He turns dark and emits yellow lightning rustling as he starts a storm. He typically has a carefree, sleepy expression but can also look intimidating.

He appeared to be concerned for Totto Land’s residents’ security and hated witnessing their suffering during Big Mom’s rages. Zeus was prepared to defy Big Mom’s explicit commands as long as Nami continued to feed him thunderclouds. 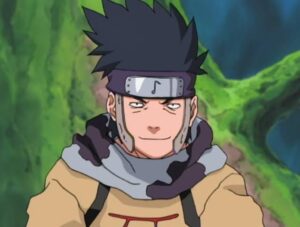 Zaku had dark eyes and black hair. He was dressed in a beige shirt with three designs of the kanji meaning death and two black stripes.

He was overconfident in his abilities, particularly those emanating from his arms. He is characterized as being loyal, a show-off, and having some concern for his colleagues. 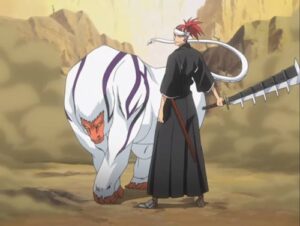 In his spirit form, Zabimaru possesses two heads that are made up of intelligent entities. Large and white with purple markings on his back and arms, the first head resembles a baboon. The second head is a white snake with a head on the end that extends from the back like a tail.

While each head has a unique personality, they are both fiercely competitive and eager to get revenge on any defeats they suffer. 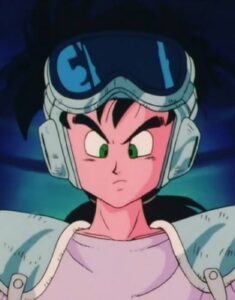 After Frieza orders the invasion of their home planet, Zeshin commands a colony of wandering youths that travels through space on an “invisible” ship.

He is devoted to his crew and will take all necessary precautions to keep them safe. He can learn to believe strangers if given time. 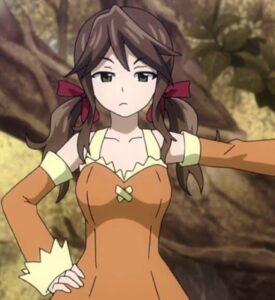 Zera is a young girl and the daughter of Zeeself. She has brown hair that she styles in twin tails and bangs that fall over her forehead in unruly waves.

She was a spoiled little child who her father said was exceptionally intelligent for her age. She had an unpleasant personality and didn’t mind insulting others by calling them stupid. 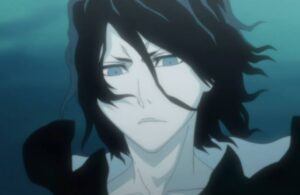 The Zanpakuto and inner Hollow of Ichigo Kurosaki are both manifested in Zangetsu. Zangetsu resembles Ichigo in every way except for the color. He has white skin, a blue tongue, black nails, and white hair. He is a rather tall, slim being. His eyes have white irises, black cornea, and black pupils.

The characteristics that best define Zangetsu are his crazy grin and maniacal laughing. He mocks Ichigo as the weak and inappropriate version of himself, but he enjoys the thought of Ichigo becoming stronger, as a result, making him stronger as well. He is violent, arrogant, violent, and sadistic. 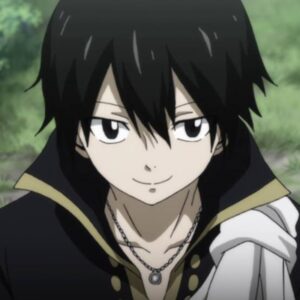 Zeref Dragneel was regarded as the most formidable, evil mage who possessed incredibly potent and dangerous magic. He looks like a young man, despite being hundreds of years old. He has black hair, which is short and dark eyes.

He has mastered the Black Arts and produced several Demons, and is believed to have been the darkest mage in the history of the Magic World. 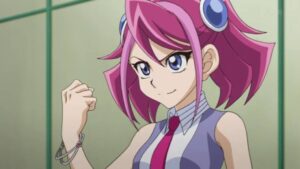 One of the primary characters and childhood friends of Yuya Sakaki, Zuzu Boyle, delivers inspiring speeches. Zuzu has mid-back length, dark pink hair, and blue eyes. Two softer pink bangs that descend to the sides also help distinguish herself from others.

In addition to being kind and strong-willed, Zuzu also is a short temper. She also enjoys using a paper fan to hit people over the head. She is loved by people from all four Dimensions because of her compassion, truthfulness, and a strong sense of justice. 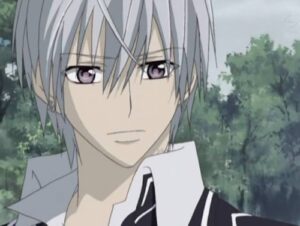 Both a vampire hunter and an ex-human vampire, Zero Kiryu is a tall young guy with short, silver hair with a white complexion. He has lavender eyes and frequently wears the school uniform incorrectly. Both Day Class and Night Class students think Zero is handsome and appealing.

In general, he is a calm individual. He also looks out for Yuki. Although he appears to be cold-hearted and antagonistic to other students, he is closer to Yuki and occasionally expresses his genuine emotions to her.

Due to his experiences, he puts up walls around himself that he never completely tears down, not even for Yuki. Despite this, he has a kind heart that yearns to defend people, and he will never betray those who are close to him. 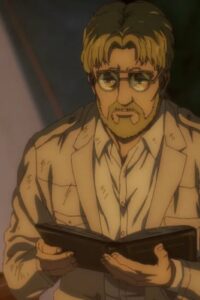 The Beast Titan, regarded as the toughest warrior, belonged to Zeke Yeager, the previous captain of Marley’s Warrior Unit. He is said to be Eren Yeager’s older half-brother.

Zeke was tall, broad, and well-muscled in his human form, with platinum blonde hair and grey eyes. He was seen walking around in boots, loose pants, no shirt, and round glasses. In his Titan form, Zeke was an incredibly rare specimen, possessing a strange, ape-like look.

Zeke was a wise and observant man. He exhibited the qualities of a leader, giving instructions and, at times, even instructing Titans what to do. 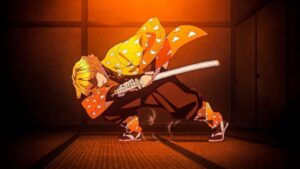 The most loved character by everyone who acts way too cute, funny, and clueless in the whole anime. He is one of the main protagonists who is always tagging along with Tanjiro Kamado and his sister.

Zenitsu is young and has an average height and lovely brown eyes. He has bangs that fall unevenly in front of his face, and yellow hair at the top fades to a darker orange tone.

Despite claims, Zenitsu gives the impression of being a talented and skilled Demon Slayer. He is frequently portrayed as a coward who, when faced with danger, always cries and attempts to flee while being immobilized by fear. He prefers to lead a quiet, regular life to that of a Demon Slayer.

Hoping it was fun to read about the coolest anime characters that start with Z. Stay tuned for more articles like these, hope you have a good day!