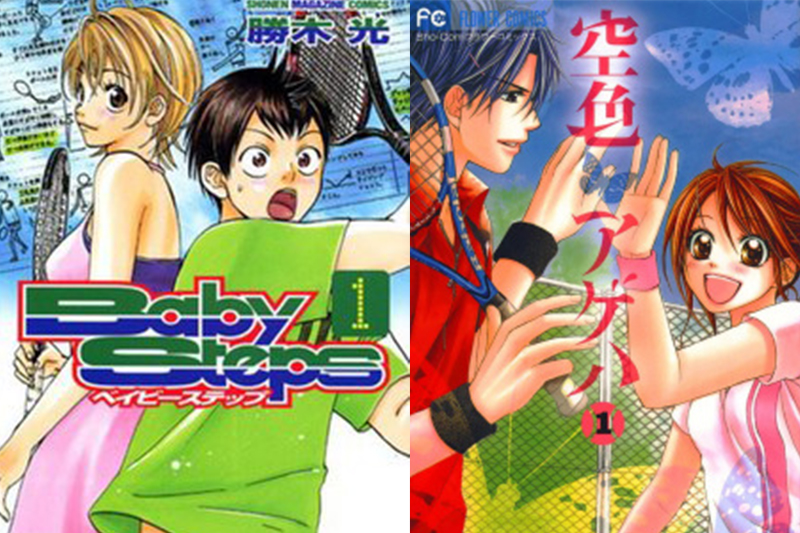 Sports Webtoons and Mangas are an underrated genre, especially when it comes to tennis webtoons. Ecstasy Hearts brought the tennis genre back into the spotlight. A great blend of sports and Romance makes a terrific read. As the favored tennis webtoon ended, we have listed the Top 5 Best Tennis Webtoons & Manga-like Ecstasy Hearts for you to keep up the spirit.

Tennis webtoons are tough to find, but no worries because we have got you covered. These Top 5 Tennis Webtoons and Mangas are a mix of Romance, Sports, and Action. 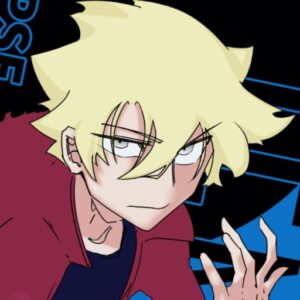 This is not a regular tennis sport. This tennis webtoon showcases the concept of deadly Tennis. Apocalypse Tennis has both action and magic, with people competing in grand tournaments of Tennis because it is a matter of life and death. There are no laws in the apocalyptic world apart from Tennis.

The artwork is unique, it will take a while to understand what is going on in the webtoon, but it will all link up. This Tennis webtoon is currently in the 20th chapter. 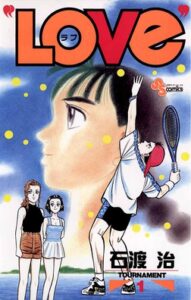 Yohei Kujiraoka is a boy who loves Tennis and cannot be apart from it even when he is on a ship. He keeps playing Tennis with a ball against the wall on a shaking boat heading to Ogasawara. Eventually, Yohei leaves Ogasawara. Little did he know on the same ship was a girl named Ai Takagi. She has been on the boat to Ogasawara to meet her father and gets fascinated by seeing Yohei play Tennis.

Ai Takagi, while being in Ogasawara, spends her time playing Tennis and thoughts of going against Yohei someday. After hearing the news of him leaving Ogasawara, she does not give up her dream of the showdown, and in hopes of getting Yohie as her opponent, she enrolls in an eminent all-boys school famous for its tennis program.

There is a total of 30 volumes with 265 chapters. This tennis manga is filled with a lot of drama. If you are looking to read something that has Tennis and a bunch of teenage drama, then this is the Tennis Manga for you. 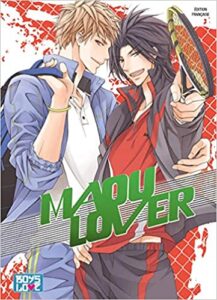 Looking for a BL with a tinge of Tennis? We got you. This Tennis manga Maou Lover has got everything Sports, Romance and Drama. A 21-year-old boy named Omui Mao is a pro tennis player, with the demon-like plays, he earned his nickname Devil King. Omui plays with his rival, Hiraku, who is a Genius pro tennis player. Hitaku’s intelligence gives him the upper hand.

These Rivals are more than you think. Their feelings are all over the tennis court. The chaos of confusion begins when one of them asks the other out on a date, despite having a girlfriend. Maou Lover is completed with two volumes and 12 chapters. 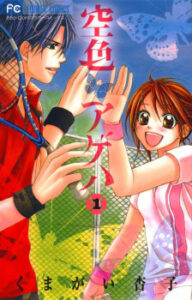 Ageha, when she was young, came across an intense tennis match, and Sakaki Takeru caught her eye and ignited her love for Tennis. A few years later, with a dream of becoming the number one tennis player, she decided to join her high school tennis club. On the first day of school and Ageha hears a familiar name, it is Sakaki.

In the hope of learning Tennis from the boy who inspired her to play, she asks him to teach her, but he is not the passionate boy he once was. Something has made Sakaki not like Tennis anymore, but Ageha, with her determination, makes him teach her so she can take his place as the number one tennis player.

This tennis manga brings out Tennis and Romance. The moments of Ageha’s determination might light a spark within you. It is a small manga with 2 volumes and 11 chapters. 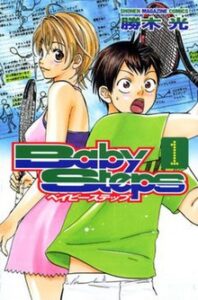 Baby Steps is a Tennis manga with a touch of Romance. Maruo Eiichirou, for the sake of his health, decides to join a tennis club with no prior experience. On his first day at the tennis club, he meets Natsu Takasaki, who is a passionate tennis player, unlike Maruo, who is doing it because it has to be done.

Watching Natsu play Tennis, he becomes immersed. The more he begins to play, the more his journey toward achievements begins. Maruo being a man of ethics and methods, plays Tennis just like he does his tasks, by analyzing everything. His notes make him realize that he is obsessed with Tennis more than he thinks.

There are a total of 47 volumes with 455 chapters.

We have reached the end of our list of Top 5 Best Tennis Webtoons & Manga like Ecstasy Hearts. We hope they will help you get over the ending of Ecstasy Hearts. If you are new to reading the underrated sports section, you can begin by reading one Tennis webtoon and manga mentioned in our list.