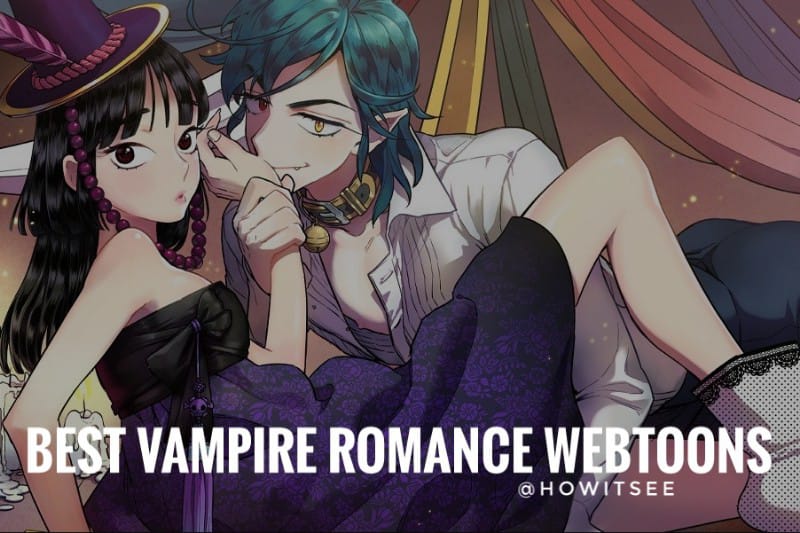 Vampire Romance is the most popular pick when it comes to supernatural romance. Today we are listing the Top 10 Best Vampire Romance Webtoons to Read in 2022. Basically, vampire-romance with a hint of thriller and suspense. It makes a good read by keeping you on edge at all times. Lately, it has become rare to find the best vampire romance webtoons. So we listed the Top 10 picks for you to enjoy and satisfy your thirst for Vampire Romance.

In this list, we have covered vampire romance from different worlds. The Top 10 best vampire romance webtoons we have picked include the dark world, witches, and one of the popular worlds among the readers, Omegaverse. Let us dive into the world of Blood and Love.

10) I Have Picked Up A Vampire 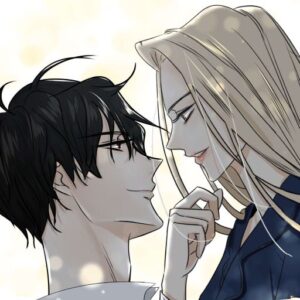 Acacia is a working college student with the hidden identity of a vampire huntress. She hunts low-rank vampires who live off human life by drinking their blood. She coincidentally “picked up” Eric, a high-ranking vampire who just woke up after a century-long slumber.

Acacia allows him to drink her blood and gets stuck with Eric. He requests her to let him live with Acacia for her blood. Eric’s ideas of romance are old school; showering Acacia with gifts that are million years old leaves her confused yet secretly feeling something for him.

I Have Picked Up A Vampire update 5TH, 10TH,15TH, 20TH, AND 25TH of every month. It has currently completed 45 episodes. The webtoon contains some bonus episodes and side stories apart from the original ongoing story. 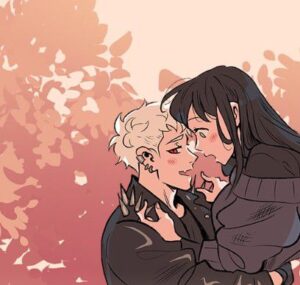 This is a Witch x Vampire Romance. Morgana is a struggling witch trying to get her spells right and not mess up anymore. Things take a terrible turn when her coven of a long line of witches invites their rival vampire clan for dinner.

Morgana encounters the angsty Vampire Oz. At first, he tries to distract her, and Morgana is bad at spells, which complicates things. Now Oz and Morgana have to find a way to work together, or it’s a war between the clan and coven. Does working together will soon bloom into something else? Read and find out.

The webtoon updates every Monday. It has completed 37 episodes.

8) Children Of The Night 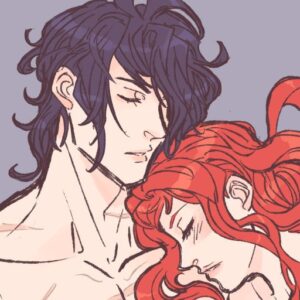 It’s a Love Triangle. This webtoon has romance and drama. Elizabeth is in an unwanted engagement with an arrogant man named Kenneth. No matter how hard she tries, she can’t accept him with his arrogance.

She develops a secret friendship with a man next door named Lawrence. Elizabeth gets to know Kenneth and Lawrence better. Elizabeth realizes she is caught in a love triangle. Between a vampire and vampire hunter.

The author describes this webtoon as Pride and Prejudice meets Vampire. This webtoon is divided into chapters. Currently, the Children Of The Night webtoon is on Chapter 14, Part 12. 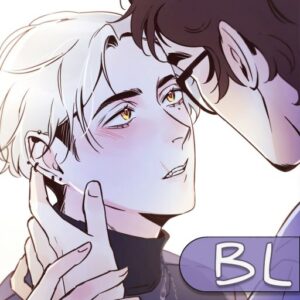 Mamoru is facing a troubled life with loneliness and his girlfriend cheating on him. Nothing is going right. Mamoru going on with his usual life opens up a Vampire coffin. Theo, the handsome and wealthy vampire, decides to live with Mamoru.

He is in denial at first, but Theo pays off his rent and creates a contract. What if I say that this meeting of two wounded souls was the start of their healing? 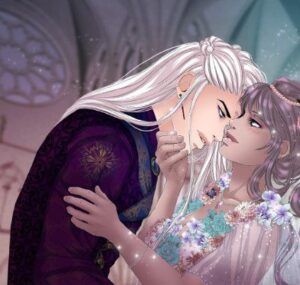 Cassia’s life has taken weird turns. She lives in a cramped apartment and can’t remember her last name. The sole good thing in her life is her handsome and sexy Vampire boyfriend.

Only if he was real, she needs to get a hold of reading so many romance comics. Is it the vampire world or her dream world? So many questions she needs to find answers to.

Blood Reverie has completed 14 episodes and updates every Monday. 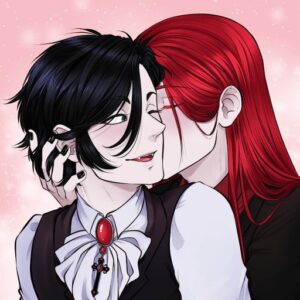 This webtoon is about idiot vampires being stupid and in love. Kim became a vampire after sleeping with a guy he met at the bar. Kim has to deal with all the gothic vampire situations now, but things aren’t so bad when Kim has a stupid vampire who is in love with him.

This is yet another BL. Currently, Moonshine Webtoon is on Chapter 30. 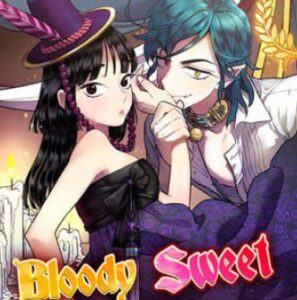 Shin Naerim is a gloomy girl who often gets bullied at school. One day, she was locked up in an abandoned church by the bullies. There she found a mysterious man sleeping in a rosy bed. Since then, she couldn’t get away from that vampire, who was hundreds of years old, and asked her, “You are so delicious, Can I have a bite?”

Bloody Sweet is a completed webtoon with 85 chapters. 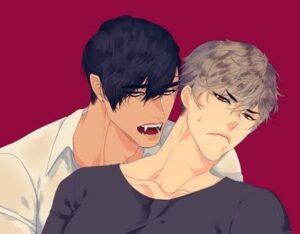 The blood link comes from the omegaverse. Hwa Gok is an ordinary university student. He comes across Lee Bin, who is more than what meets the eye. After Hwa Gok saves a girl from Lee Bin, In order to teach him a lesson, Lee Bin bites Hwa Gok, which creates a link between them, and now must stay together for survival.

The Blood Link webtoon has been completed. It has 2 seasons with 135 chapters. Season 1 has 65 chapters and Season 2 has 70 chapters. 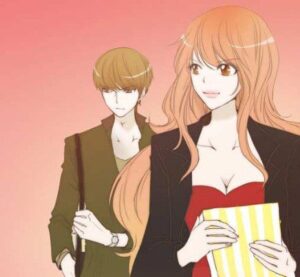 Sia is not the usual blood-drinking Vampire. She absorbs energy from humans by touching them, and She is desperate to touch the guy who moved in next door, Jiho. Sia’s desperation to absorb Jiho’s energy gets a chaotic turn. As Jiho is a germaphobe.

unTouchable is a completed Webtoon with a total of 142 Chapters. 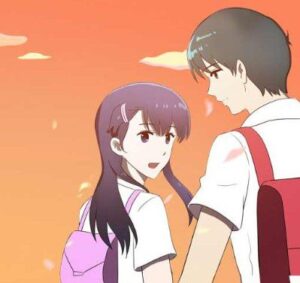 Orange Marmalade is one of the best vampire romance webtoons. In the modern world, people are not afraid of vampires anymore. Vampires do not need to hide in shadows, but this does not stop humans from discriminating against them. Can Mari is a high school student who needs to hide her identity because she falls in love with Jaemin Jung, who hates vampires?

This webtoon has been adapted into a TV series with 3 seasons. The current status of Orange Marmalade is complete with 118 episodes.

We have reached the end of our Top 10 Best Vampire Romance Webtoons to Read in 2022. Vampire Romance webtoon comes with a package of Romance, Drama, and Thriller. Binge-read these Webtoons as some of these are completed. We recommend reading them all as they are the Best picks. We hope you enjoy reading them.