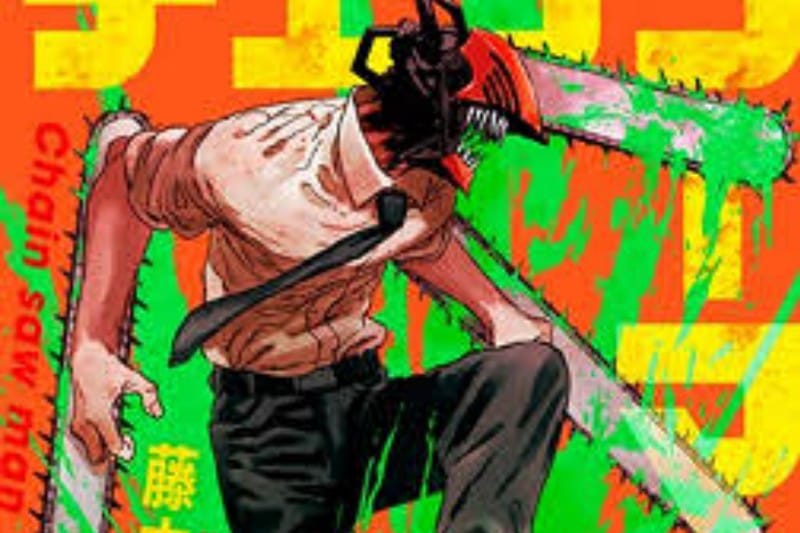 Chainsaw Man is a popular new generation Japanese manga written by Tatsuki Fujimoto. Demon Slayer and Jujutsu Kaisen have increased exponentially in the sales of manga after the release of anime. Similarly, it is expected that Chainsaw Man will follow the same path. Today in this article, we are going to discuss Where to watch Chainsaw Man legally in 2022?

Chainsaw Man: Where to Watch Legally?

Crunchyroll is one of the best streaming services as it is one of the most popular brands for animes. It has recently announced that it is going to stream Chainsawman in subbed version. Chainsaw Man will be available in the following Crunchyroll territories North America, Central America, South America, Europe, Africa, Oceania, the Middle East, and CIS, excluding Asia. It means we can watch Chainsaw Man legally on Crunchyroll. 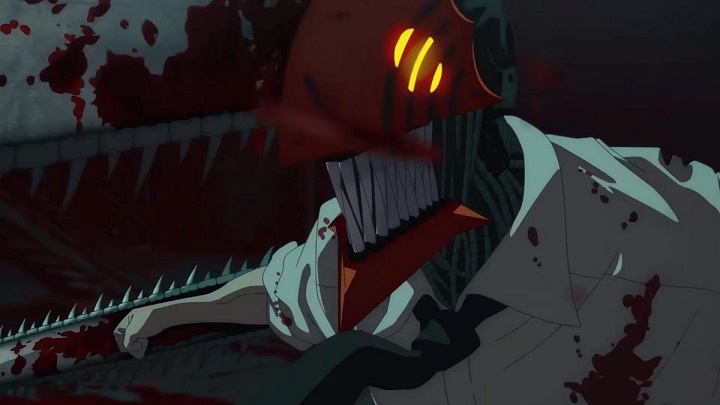 Chainsaw man is going to be adapted by Mappa studio. The studio is behind some successful projects like Attack on Titan: Final Season and Jujutsu Kaisen. The anime is going to air this fall, the exact date has not come out yet, but we can expect it to start in October. The timings and other details are yet to come out. Currently, I have made a list of streaming platforms where we can watch Chainsaw Man legally.

1) Is Chainsaw Man on Funimation?

2) Is Chainsaw Man on Hulu?

Hulu is a US-based subscription streaming service that is available only in a few countries. It is one best anime streaming platforms. It is generally known for releasing animes directly in sub. Chainsawman will be simulcasted on Crunchyroll and Hulu at the same time if it is bought by Hulu.

3) Is Chainsaw Man on Netflix?

Netflix is one of the most popular streaming giants in the world. It has a humongous collection of animes in its library. Netflix has acquired a lot of popular titles. In India, most of the people who watch animes prefer Netflix. There will be a high chance for Chainsaw Man to be acquired by Netflix as the streaming giant acquired lots of animes.

4) Is Chainsaw Man on Amazon Prime?

Just like Netflix, Amazon Prime is also one of the popular streaming giants. Unlike Netflix, it does not boast a collection of animes. It has only a handful of animes, such as Dororo and Vinland Saga. Coincidentally both are produced by the same studios; as we all know, Vinland Saga season is handled by Mappa.

Yes, Amazon Prime also has a high chance to get Chainsaw Man. Moreover, Amazon Prime has a wider range, just like Netflix, so it can be reached by a lot of people.

5) Is Chainsaw Man on Disney+?

Disney+ is one of the popular rising streaming services, which showed a rapid increase in subscribers within a short period. Recently they have got rights to of the most popular anime. Yes, you heard correct; they got the streaming rights of Bleach. Bleach is a popular shonen manga and a part of the Big 3.

This led to many fans believing that Disney+ is also worth a contender to get the streaming rights of Chainsaw Man anime.

When will Chainsaw Man anime be English dubbed? 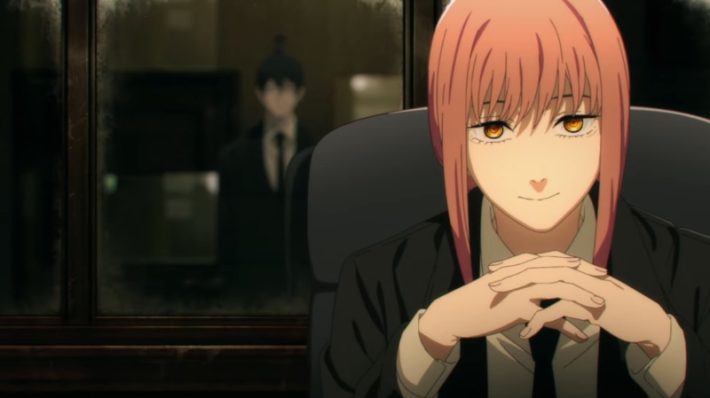 Recently we have seen the rise of animes; Chainsaw Man’s popularity was compared to the likes of Demon Slayer and Jujutsu Kaisen. We have seen an exponential rise in the sales of manga after the release of anime. Many anime fans believe Chainsaw Man will have a similar rise just like them.

It is one of the best new-gen manga of Shueisha. One year ago, part 1 of the manga ended. We can expect that if the anime gains high popularity, we will get dubbed anime sooner than enough. Probably it will air after six months after the original release.

Most popular animes get English dub very quickly. One example is Demon Slayer, which got an immediate dub after six months of the subbed episode. We can expect that Chainsaw Man will also get an immediate dub. So, fans, we might not have to wait longer. 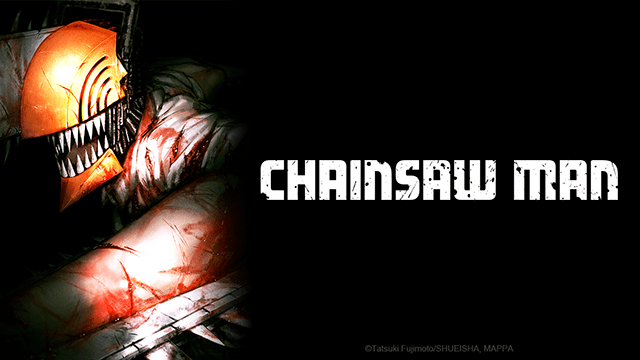 Chainsaw Man follows the story of a guy named Denji, who, after making a contract with the devil. It grants him the power to transform his body into Chainsaws. The story follows the life of Denji and his friends with Japan as its main setting, where Denji joins public safety hunter whose role is to protect innocents and combat devils. Anime is going to adapt part 1, i.e., Public Safety Arc.

Chainsaw Man manga Part 1 has only 97 chapters, so the anime might adapt the entire source material. Just like Jujutsu Kaisen, the anime would have a set of 24 episodes per season. Recently, the author of the manga has started its sequel Chainsaw Man Part 2, aka School arc. The story follows Mikita Asa, who makes a contract with war devil Yoru. Its mission is to hunt down the Chainsaw Man.

So, this is it for today, folks! Here, we conclude our article on “Chainsaw Man: Where to Watch Legally in 2022?” We will be back with another post. Till then, stay tuned with us and read the articles below.

Q3. When will Chainsaw Man anime be going to air?

Ans. Chainsaw Man anime is going to air in October 2022. The exact date and time are yet to be unveiled.