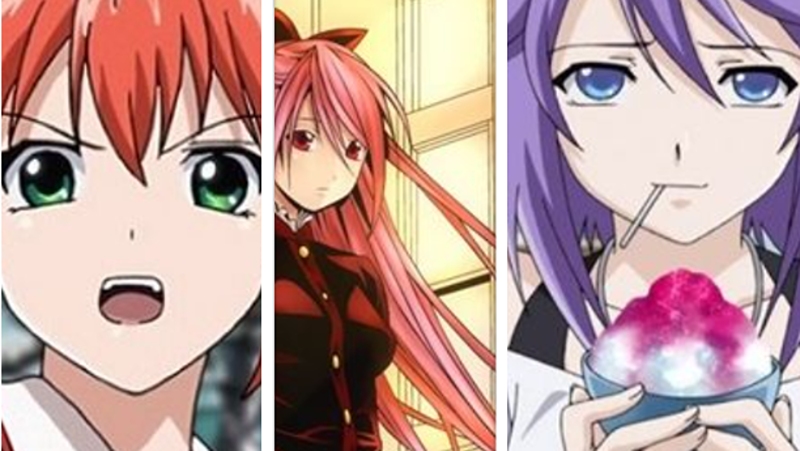 Rosario + Vampire is a Japanese series written and illustrated by the renowned Akihisa Ikeda. The series is all about a boy named Tsukune Aono, who accidentally joins a boarding school that was supposed to be for monsters. Since he didn’t have good scores previously, he had to join this school without any other hopes.

Must Read: Where to watch Rosario + Vampire legally? 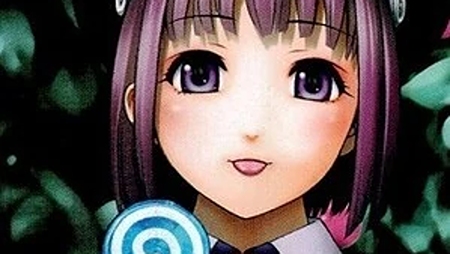 Yukari Sendou is a third-year student and becomes the first witch who joins the Newspaper Club. She is a very cheerful girl and thinks positively about everything happening in her life.

Yukari has purple color eyes and black hair of short length, which makes her very attractive. Many fans consider her one of the hottest girls in this series. That’s why we have mentioned her in the 10th position of Hottest Rosario + Vampire Female characters. 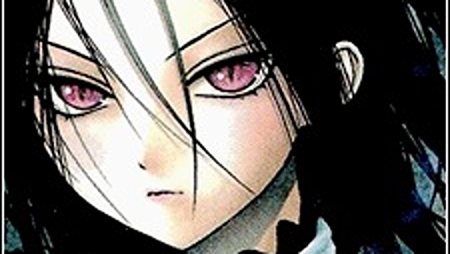 Following up, we have Akua Shuzen, a girl with red eyes and skin of pale color. Akua Shuzen makes two pigtails as she has long black hair. She always dresses in Chinese cheongsam and black clothes with high black boots.

She can easily get rid of anyone who comes in her way. This portrays her harsh and rude nature also. We have mentioned her in the 9th position on the list because of her rare looks. 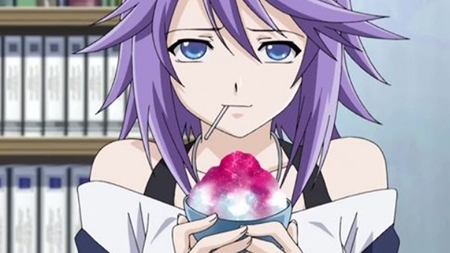 Next, we have Mizore Shirayuki, one of the main leads of the famous series Rosario + Vampire. She has her hands covered in ice, and hence her claws become ice. Also, her hair changes to the ice at times.

Due to this, she has control over the ice and cold atmosphere. Mizore Shirayuki has a long hair of light purple color and eyes that are blue. Mizore is loved by her fans because of her looks, so we have mentioned her in the 8th position on the list. 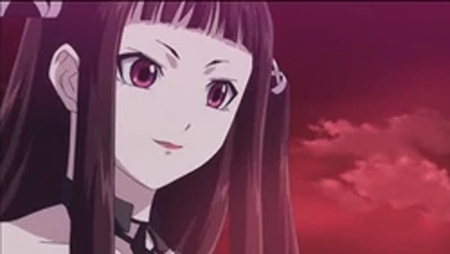 Ruby Tojo resides in Yokai Academy and is certainly a witch from the World of Humans. She was a member of the Newspaper Club, despite the fact that she was not a student there. Ruby Tojo has long hair, which is styled in various fashions.

Her favorite one is two ponytails on both sides of her shoulder. Her hair color resembles Tsukune Aono, who has brown colored hair in the anime. Fans love her because of her unique choice of hairstyles, and so we have kept her in the 7th position on our list. 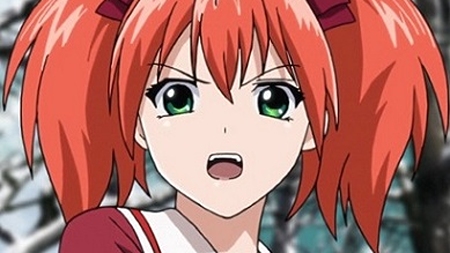 Now, we have Kokoa Shuzen, a first-year student of the Yokai Academy. Kokoa is not as powerful as the ‘sealed‘ Inner Moka. She is really playful and affectionate when she meets new people but never listens to elderly people.

Kokoa is a beautiful vampire with orange hair. She is loved by her fans, and so we have mentioned her in the 6th position on the list. 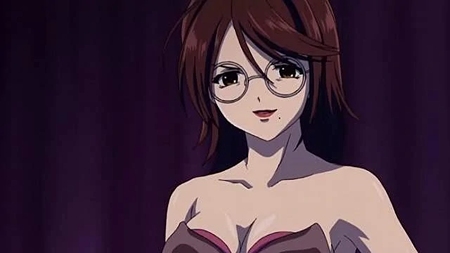 Following up, we have Ririko Kagome, who teaches at the Yokai academy. She is very polite and strives hard so that her students can secure good grades. Ririko Kagome has light-colored hair and wears round glasses.

Since she is a lamia, her upper body is of a woman, and her lower one that of a serpent. Ririko can easily change the lower end of her body to that of a flower whenever she wishes to. That’s why we have placed her above Kokoa, who is just a good-looking vampiress with orange hair. 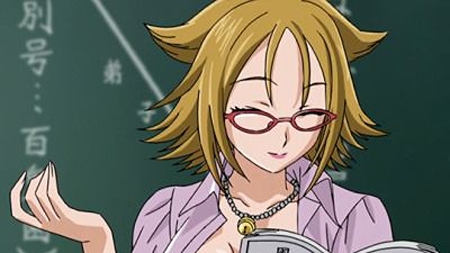 Now, we have Shizuka Nekonome, another teacher at the Yokai Academy. Shizuka has ears that resemble a cat in her human personality, eyes that look as if they are shut, and hair that is blond in color, shining in the light.

She is very sweet and polite but sometimes loses her cool when someone tells her that she failed to hide her tail and ears. It is because of her kind nature that she is loved by her fans, and so we kept her in the 4th position on our list. 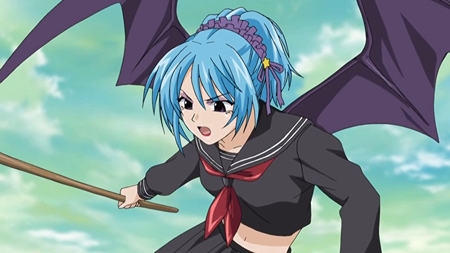 In the 3rd position of Hottest Rosario + Vampire Female characters, we have Kurumo Kurono, the most beautiful girl at the Yokai Academy. Kurumo Kurono has hair of light blue color that is kept tied using a purple ribbon.

She has purple eyes and loves to dress in a white shirt with long sleeves. She is very popular among the boys in her school. Due to her charming beauty, she is loved by the fans and is one of their favorites. 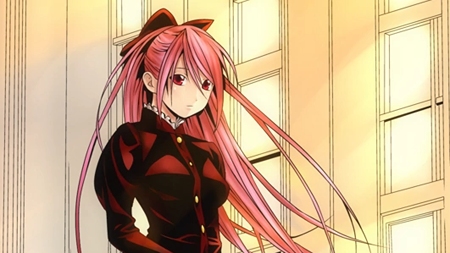 Now we have Akasha Blooddriver, a very beautiful young woman of fair complexion. She has a long hair of pink color that is kept tied with a ribbon and has green eyes as well.

Akasha is very kind and polite to every other person she meets. She resembles Outer Moka as they have the same qualities. She is loved by her fans because of her elegant looks, and so she is ranked in second position. 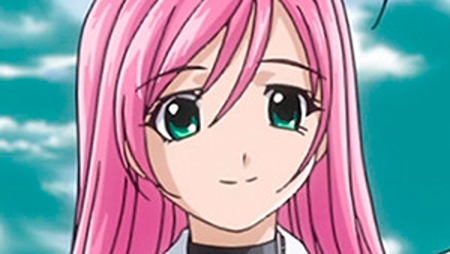 In the 1st position of Hottest Rosario + Vampire Female characters, we have Moka Akashiya, the main lead of this famous series. She is one of the beautiful girls at the Yokai Academy.

Moka Akashiya is also kind and polite to other girls who lack experience, which often lands her in trouble-like situations. It is because of her natural beauty she is recognized by the fans so much, and this is the reason why we have ranked her in the first position on our list.

Hope you all had a great time reading this article. We will try to bring more such interesting articles for all of you. Till then, stay safe and connected to our website so that you can be updated on any new article.